A 300-year-old violin used to record Over The Rainbow in The Wizard of Oz is tipped to sell for £14million.

The instrument was made in 1714 by Antonio Stradivari. It is said to be his most sought-after creation and could become the world’s most expensive violin.

It was entered for sale at New York-based auction house Tarisio and will be showcased in London, Berlin and Tokyo. Tarisio director Carlos Tome said: ‘There has not been a violin like this at auction for decades.’ 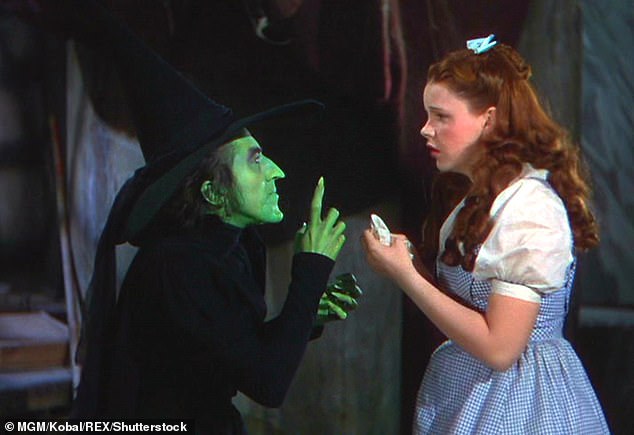 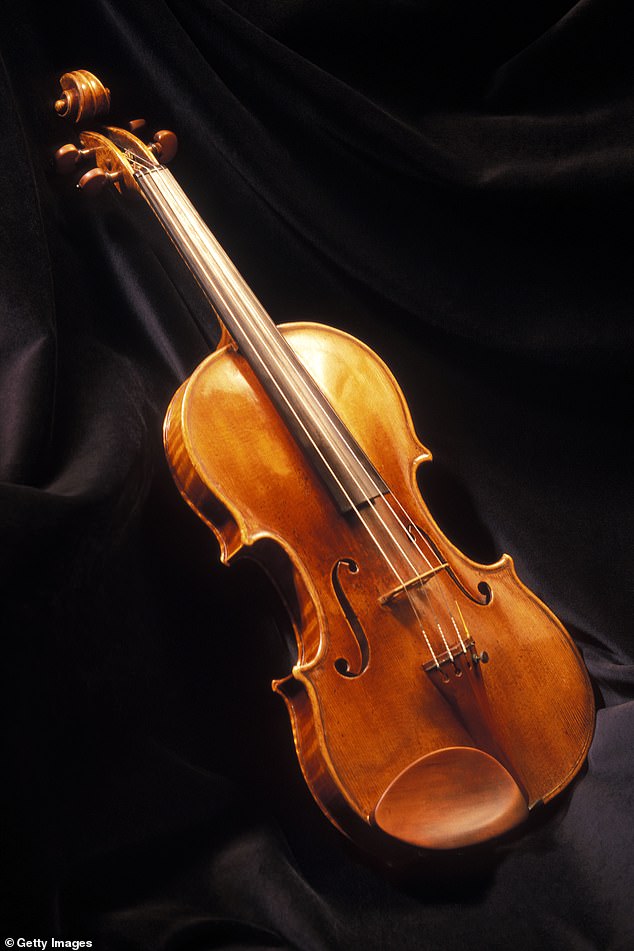 The coveted artefact was picked up by musician Toscha Seidel who used it to record the score for The Wizard of Oz in 1939, including ‘Over the Rainbow’ and ‘Follow the Yellow Brick Road.’

Seidel, who made several early Hollywood film scores, owned his beloved violin for 40 years and said of it that ‘we precisely suit each other’.

After the death of the famous virtuoso, the violin was sold to a string of musicians and private collectors.

Almost 50 years on collectors will have a chance to acquire it after it was entered for sale at Tarisio.

It is tipped to beat the existing world auction record set by the Vieuxtemps Guarneri violin which sold for £10 million in 2013.

Carlos Tome, director at Tarisio, said: ‘The expectation for this violin is around £14m million but it could go for even higher.

‘(The violin) has all the best ingredients for a collector and an investor.

‘It was made by the greatest violin maker in the world during his Golden Period. Its attachment to The Wizard of Oz also brings with it a romanticism which is attractive to so many people.

‘The emotional connection to that story is universal – even if you are not an expert in classical music, you will have grown up with the Wizard of Oz.

‘When people understand that this violin was used by the principle solo violinist in that movie, they identify with it immediately.’

Luxury violins have become a lucrative trade for investors as sale values boom.

As more of them find their way into museums and private collections, their scarcity drives up their prices at market.