A MOTHER of four and wife to a Los Angeles Fire Department paramedic died after hitting her head jumping into a pool.

Maria Davis, 43, was with her children at their home in Southern California having a "fun-filled pool day" when she received a brain injury after an "unfortunate jump" into the pool. 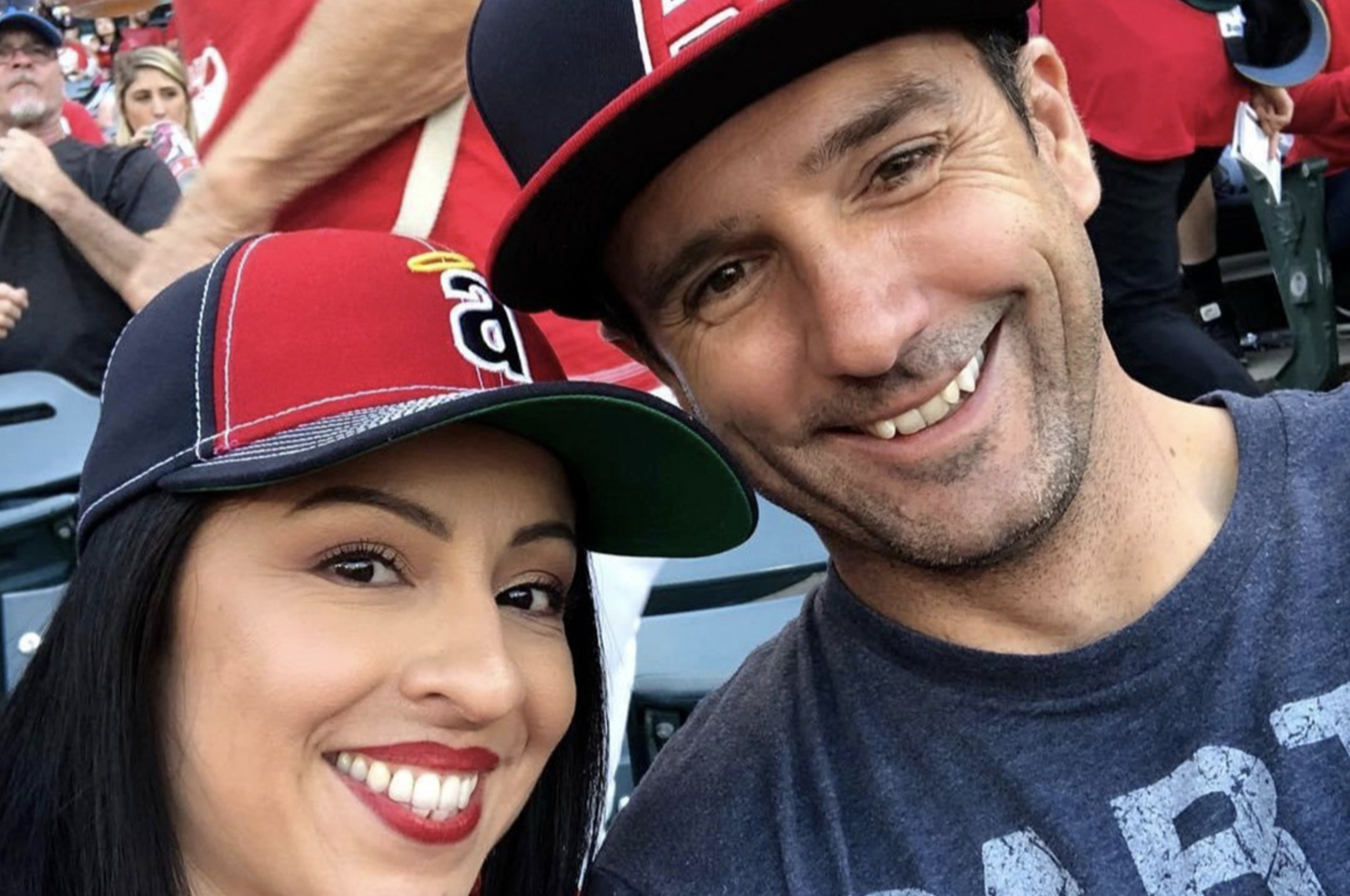 According to a GoFundMe page set up by her family for her funeral costs, Davis was unable to recover from the brain injury and was taken off life support on September 26.

Davis was know to be "vivacious" and "an incredible mother, daughter, sister and friend."

In a Facebook post, LAFD Fire Station 25 expressed their sentiments and said they are "deeply saddened" by the "death of one of their own."

Davis's husband Greg told People magazine that she was his "go-to-person, for everything" and she was always there to help. 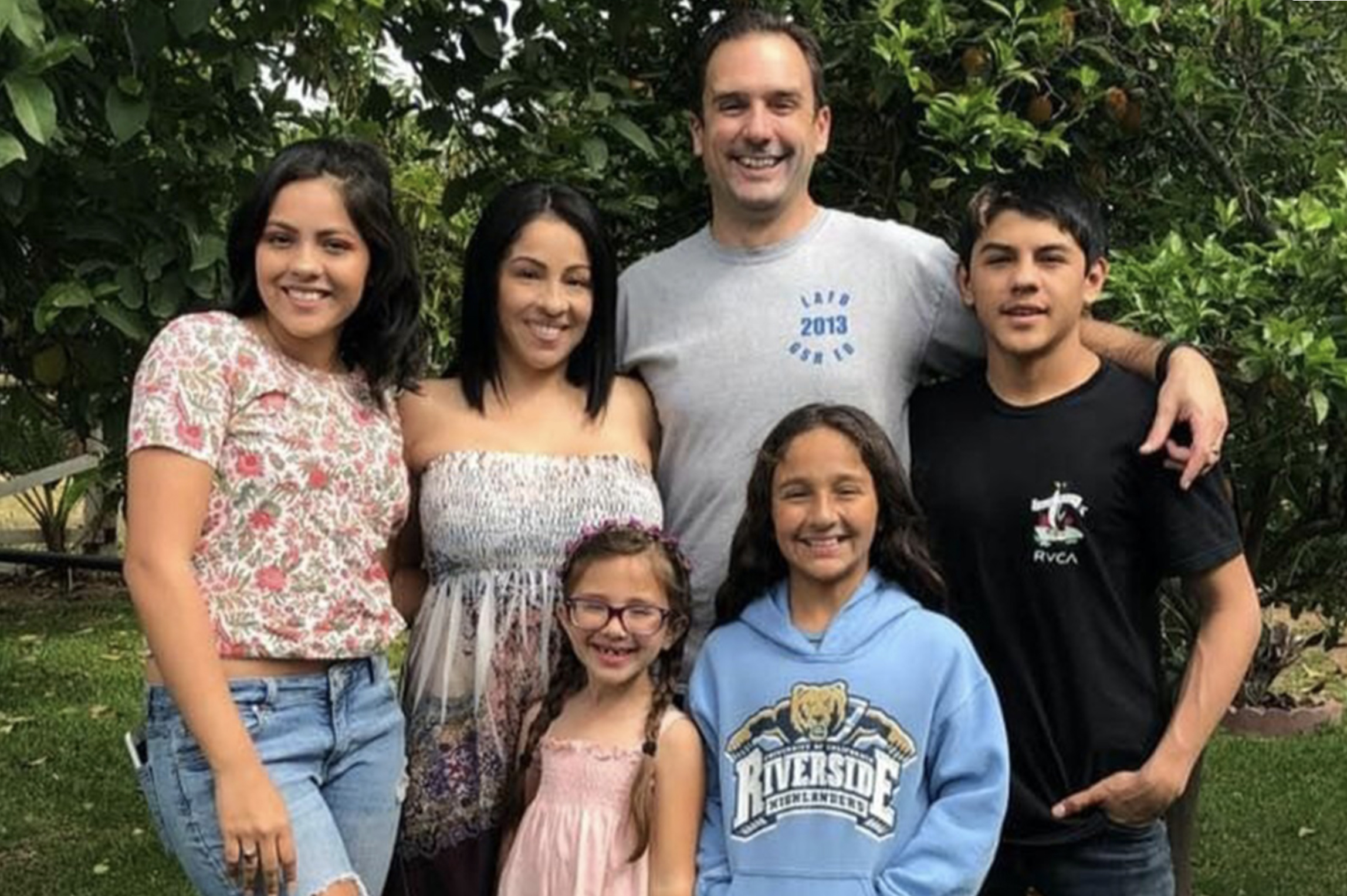 "She was everything to me, so much more than a wife," he said.

"I loved to do anything for her because I knew she had already done that for me…I will miss her forever."

He added that she was "the most strong and determined" woman he'd ever met and in their marriage.

Her sister Elvia Ambriz called her "one of the funniest people in any room." 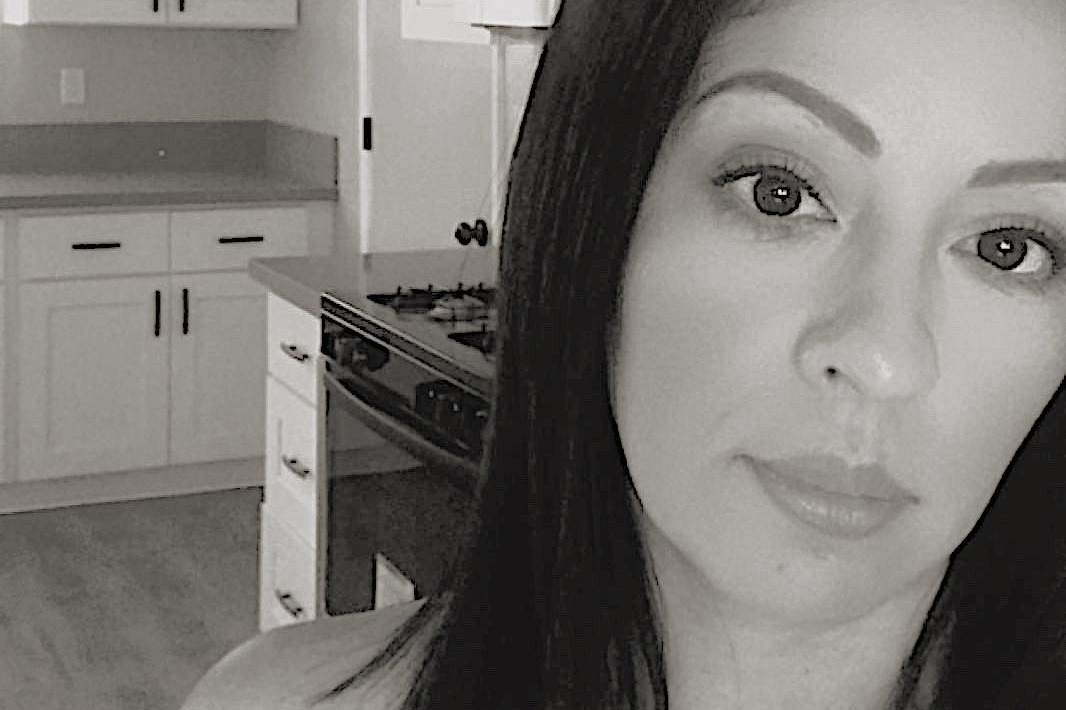 "The tragedy has been hard on so many levels, but losing our best friend is the hardest," she said. "In all of her role as a wife, mother, daughter and sister, she was first and foremost our best friend. We will forever be at a loss without her."

Davis is survived by her husband and children Brianna, Jacob, Adam and Zoie, father Ricardo, and siblings Jesus, Lisa, Tita and Crystal, according to the GoFundMe page.

The page has raised over $26,000 in donations for funeral expenses.