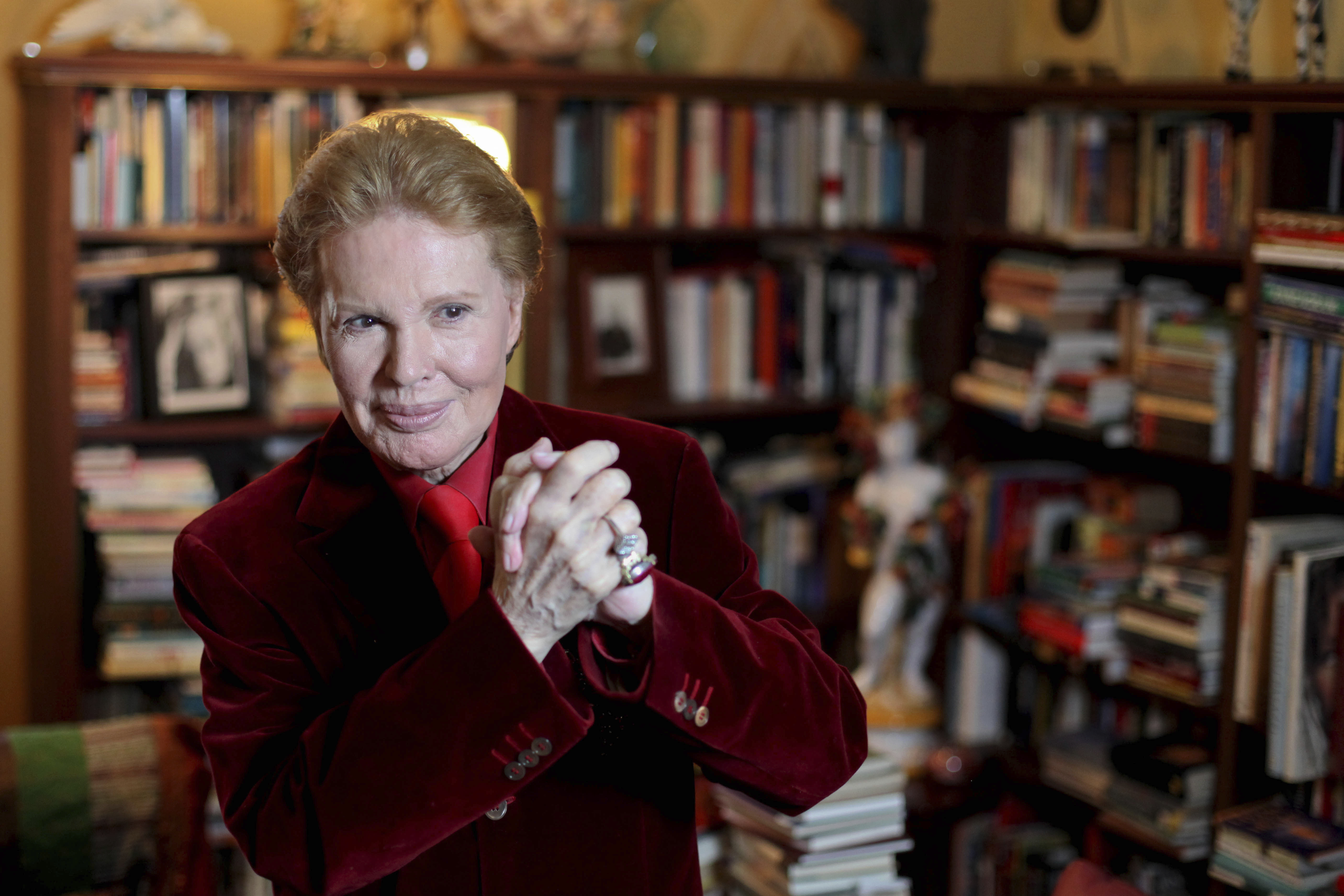 Mercado also correctly forecast Madonna would land the part of Eva Peron in the 1996 film version of the Broadway musical Evita.

Sofía Luquis, a spokeswoman for the Auxilio Mutuo Hospital in San Juan, Puerto Rico, said he died on Saturday evening.

The flamboyant astrologer was in bad health and had been in hospital since October, according to Telemundo Puerto Rico.

Mercado has influenced generations of people worldwide, winning over television audiences with his daily video horoscopes — which began airing in 1970. 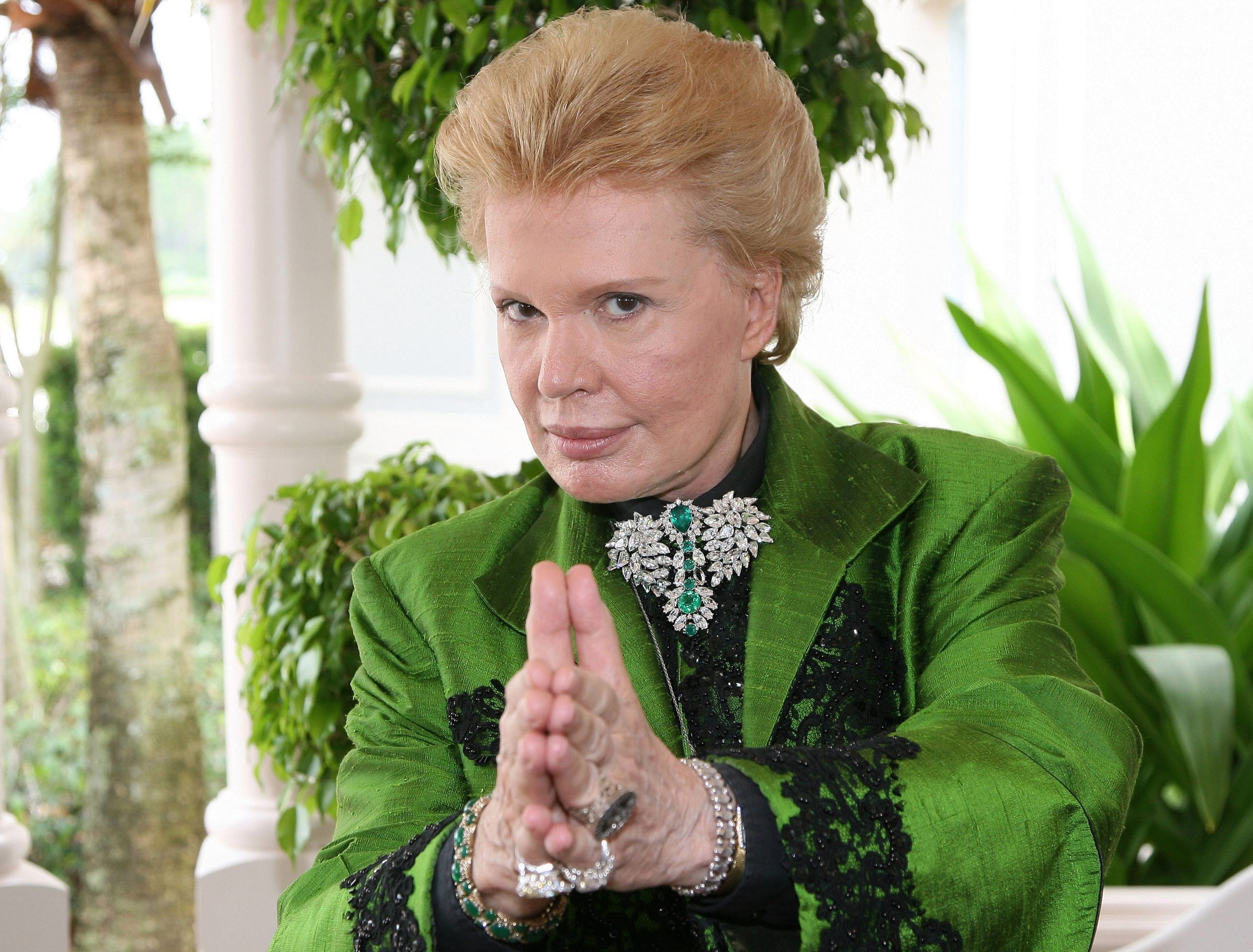 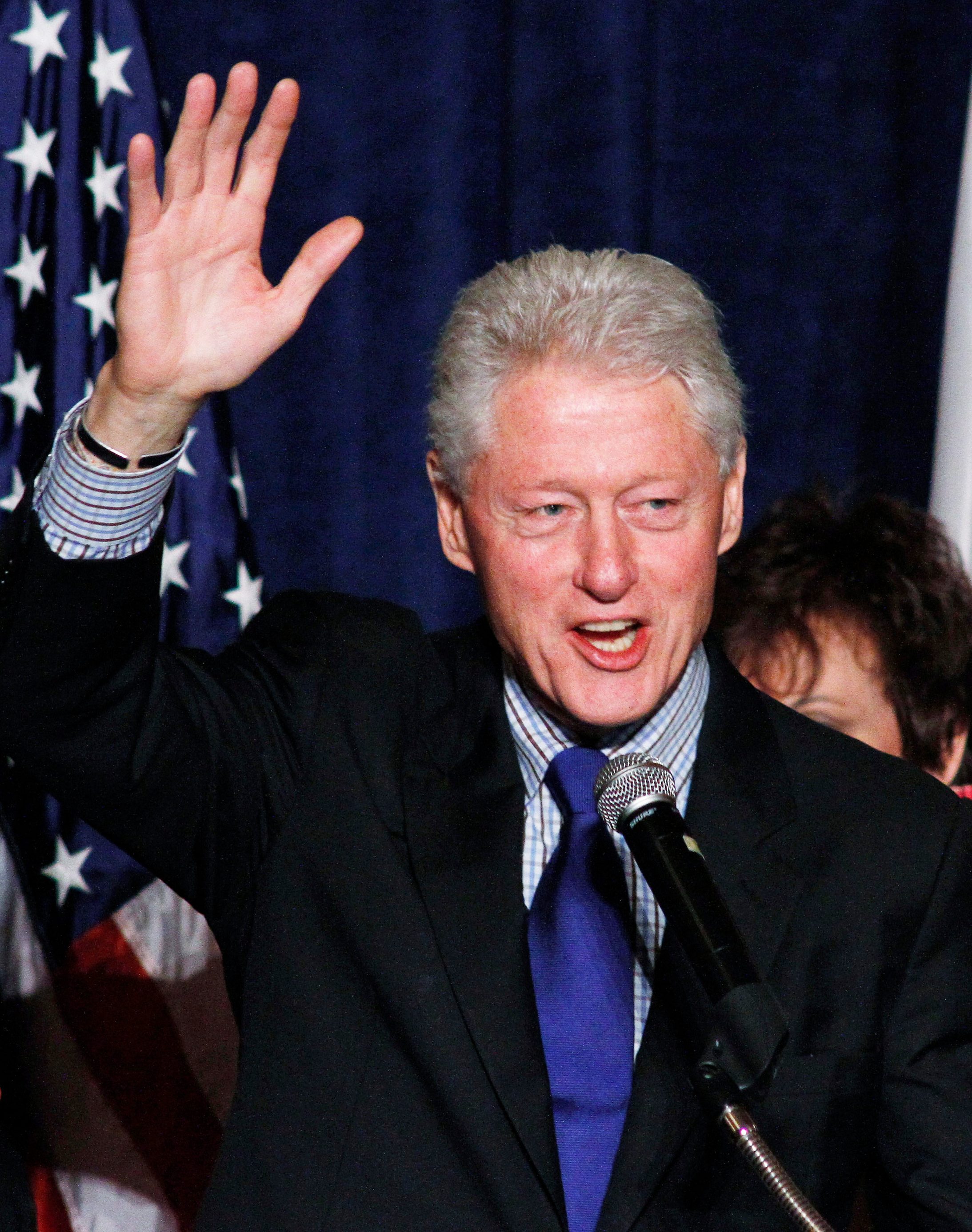 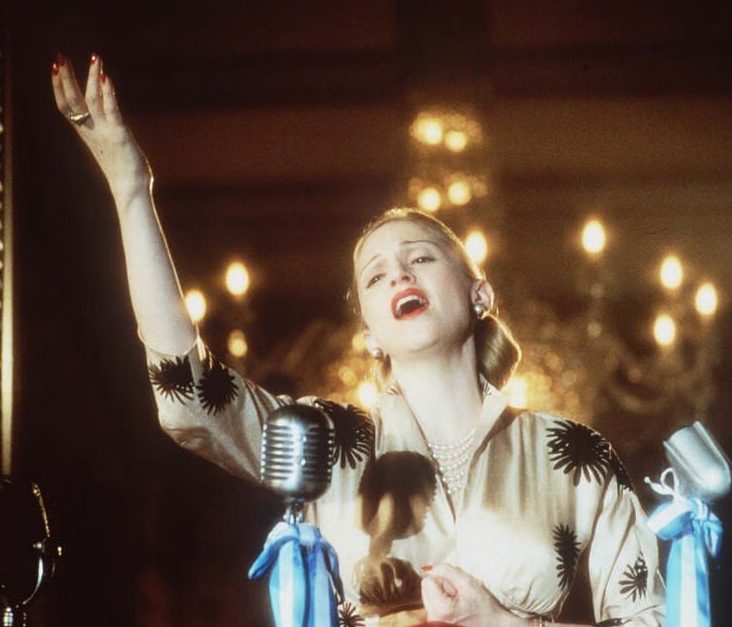 Fans flooded social media with tributes to the psychic.

One wrote: “Wow. Walter Mercado. My grandmother would make the entire house shut up when he came on the screen. An icon. What a life. Thank you.”

According to Associated Press, his predictions also included the death of Mother Teresa of Calcutta, the birth of Julio Iglesias' youngest son Enrique, and the birth of the daughter of the Brazilian presenter Xuxa.

Renowned for his colourful fashion sense – comprising long flowing robes and huge gemstone rings – his catchphrase to viewers was "Mucho, mucho Amore", which means "Lots and lots of love".

Walter Mercado's predictions were a staple of Latin American TV for half a century. Here are his top five:

2. Madonna would land the part of Eva Peron in the 1996 film version of the Broadway musical 'Evita'

4. The birth of Enrique Iglesias – the son of popular Spanish singer Julio Iglesias – in 1975

5. The birth of Brazilian presenter Xuxa's daughter Sasha in 1998