Wanted man says he’ll turn himself in if he gets 15K Facebook likes: Police

Authorities in Connecticut are asking for the public’s help in capturing a suspect who teased police officers online with an unusual deal to turn himself in.

Police in Torrington, Connecticut, said Jose Simms, 29, reached out to the town’s lieutenant on Facebook earlier this week, saying he’d turn himself in if a Facebook post with his wanted poster received at least 15,000 likes.

The Torrington Police Department shared the wanted poster on Facebook early Wednesday morning, asking followers to help by liking and sharing the post. 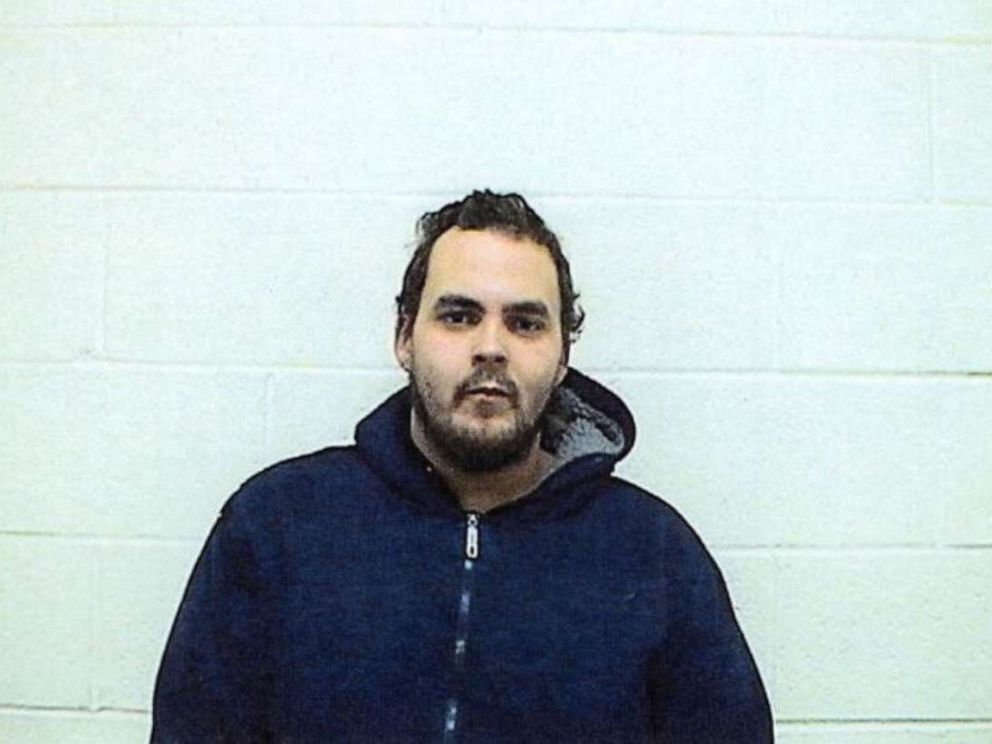 Social media users took the challenge to heart and the post had more than 17,000 Facebook reactions, including a few “ha ha” reactions, within 13 hours.

Simms was still on the run as of late Wednesday.

The department issued an updated statement in the wake of the overwhelming response Wednesday night, thanking those who helped to spread the word.

“We are getting a lot of inquiries as to if Mr. Simms has turned himself in yet. As of now he has not,” the department said. We will update the post again when he does turn himself in. Thank you to everyone who liked the post and messaged us with info. It’s all appreciated.”