A Chinese man studying in Canada has been kidnapped from an underground car park by three masked men armed with a stun gun.

Wanzhen Lu was in the car park with a friend in Ontario when he was grabbed by the men and tasered before being forced into a van.

Mr Lu, who also goes by the name Peter, has not been seen since the violent kidnapping shortly before 6pm on Sunday.

The 22-year-old had been studying at a school in Toronto, and reportedly drove a white Lamborghini and a Rolls-Royce. 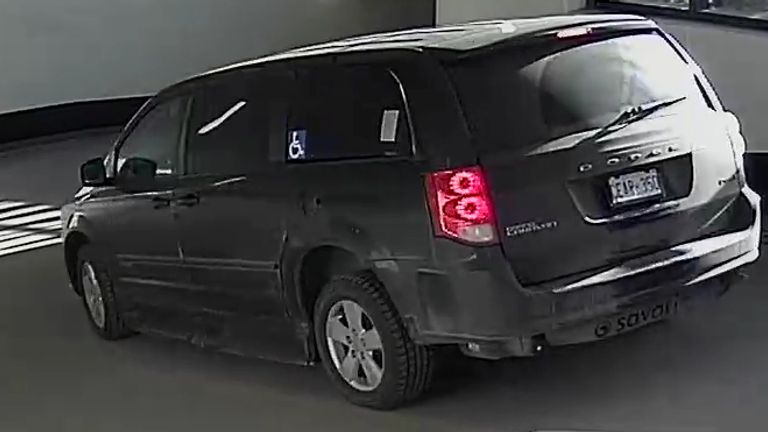 Detectives say they have now located the van used in the kidnapping, but their investigation is ongoing.

CCTV from the car park, alongside pictures of the three suspects and the victim, have been released.

One of the suspects was wearing a mask, blue trousers and a black jacket.

A second suspect was described as 6ft 1in with dark skin and wearing a black Canada Goose jacket, while a third was 6ft 2in, of a heavier build and wearing dark blue jeans with a black jacket. 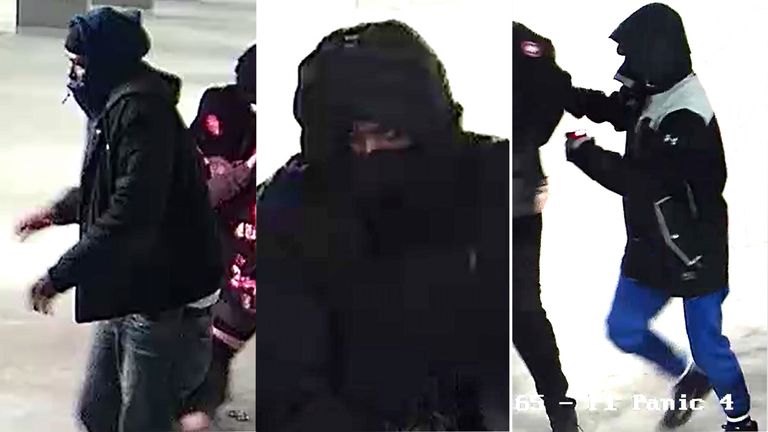 Police say they are concerned for the well-being of Mr Lu and have urged the public to get in contact with any information.

York Regional Police spokesperson Constable Andy Pattenden told reporters they do not currently know the motive behind the attack and have not heard from the victim or suspects.

He said: “This entire case is odd. Abductions like this, especially with this level of violence used are very rare in this country.”