War hero, 36, who lost both his legs in Afghanistan bomb blast is fined £60 for parking in disabled bay while waiting for a new blue badge

A war hero who lost both his legs after a bomb blast in Afghanistan has been fined for parking in a disabled bay.

Ex-Lance Corporal Tyler Christopher was handed the parking ticket while he was sleeping in his car at a Sheffield sporting event but says his prosthetic legs were clearly visible in the footwell of his vehicle.

Tyler’s blue badge which enables him to park in a disabled bay was not on display because it was being renewed. 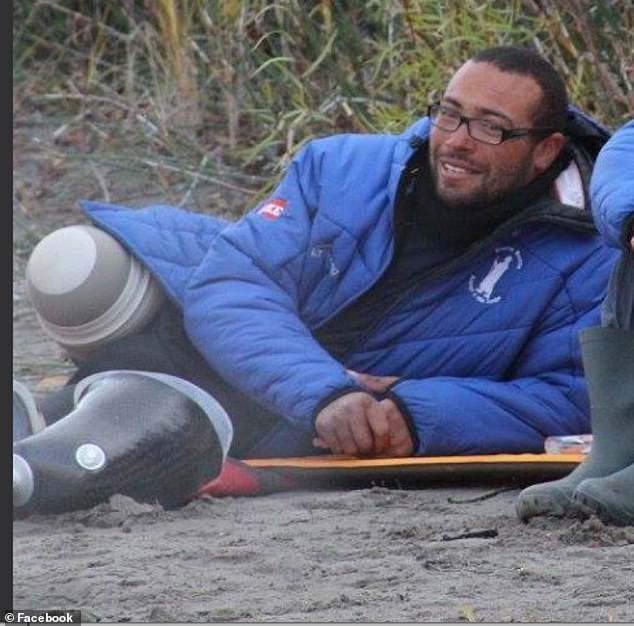 Tyler Christopher, who lost his legs serving in Afghanistan, says he was ordered to pay £120 after he was fined for parking in a disabled bay because his blue badge was being renewed 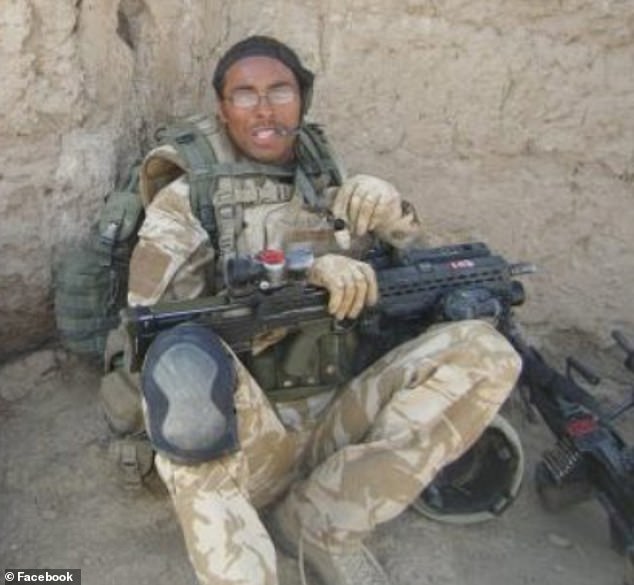 He told the Sun: ‘The warden must have been really sneaky to do it all while I was sleeping.

‘He never put a ticket on the windscreen because I would have woken up and I would have explained that I didn’t have my Blue Badge with me because it was being renewed.’

Tyler appealed the fine – which was issued by Vehicle Control Services – but it was upheld by a Carmarthen District Court and he was forced to pay an increased amount of £120, according to the Sun.

Tyler, who lost his legs while serving in Afghanistan in 2009, was taking a nap in his modified BMW with his head and shoulders visible between the two front seats.

The veteran, who is also captain of Team GB’s para-ice hockey squad said his wheelchair could be seen in the back of the car.