WHEN Steve and Pat Hall said goodbye to their daughter Melanie as she left for a night out, they had no fear of her coming to harm.

The level-headed NHS worker, who was not one for partying, was being chaperoned by her doctor boyfriend — so her parents thought she did not need to take her phone. 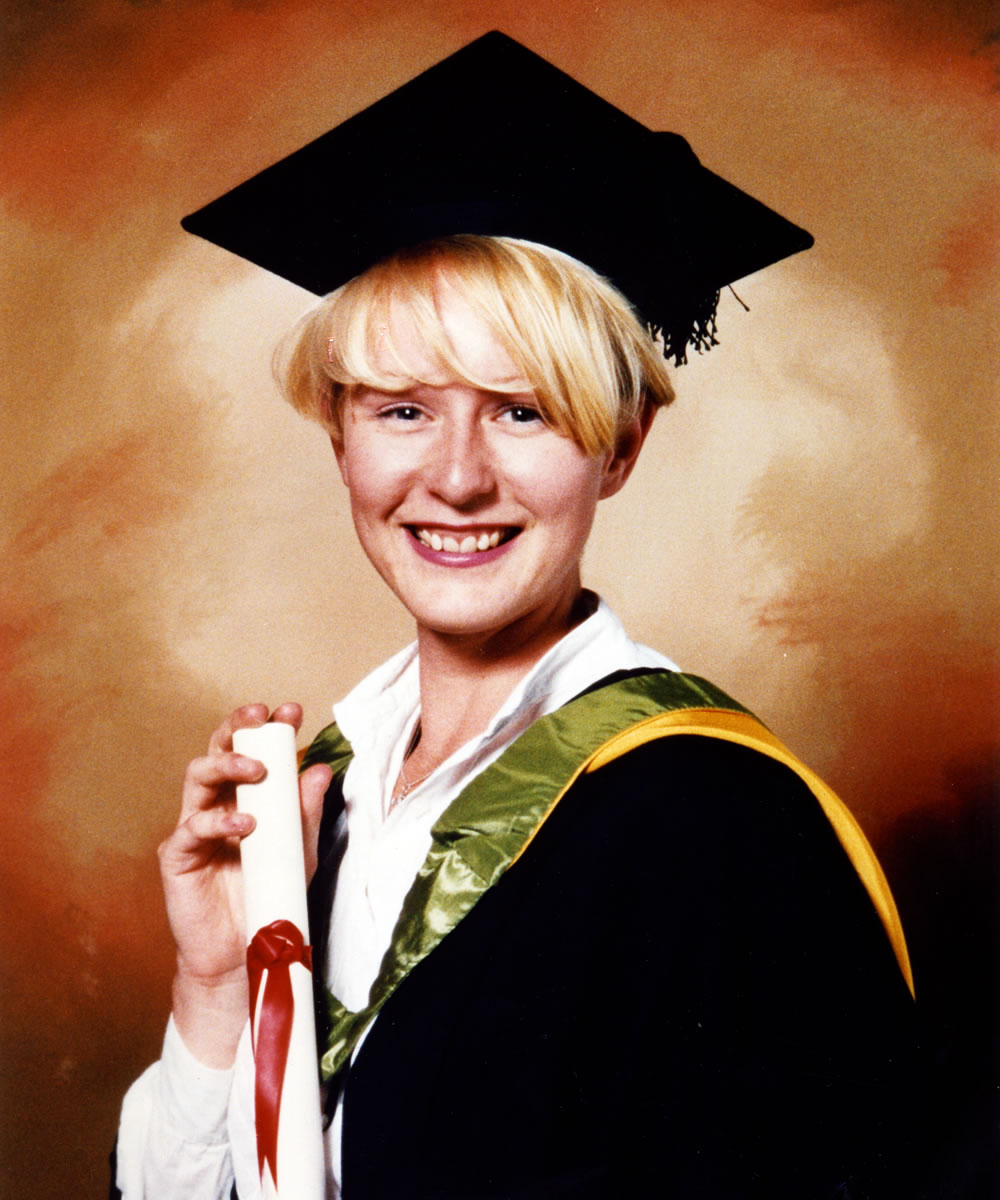 Earlier that day, Steve had picked up the keys for a small house he had bought for his daughter — but she never got to move in.

And what happened to 25-year-old Melanie after a trip to Cadillacs nightclub in Bath in the early hours of June 9, 1996, is a mystery that has haunted her parents to this day.

All the couple know for certain is that the remains of her battered body were found at the side of the M5 13 years after she was killed.

Now the detective leading a fresh investigation into the murder has revealed he believes he knows who committed the crime, with eyewitness reports of a row between a man and a woman matching Melanie’s description outside the club at 2.15am providing a significant lead. 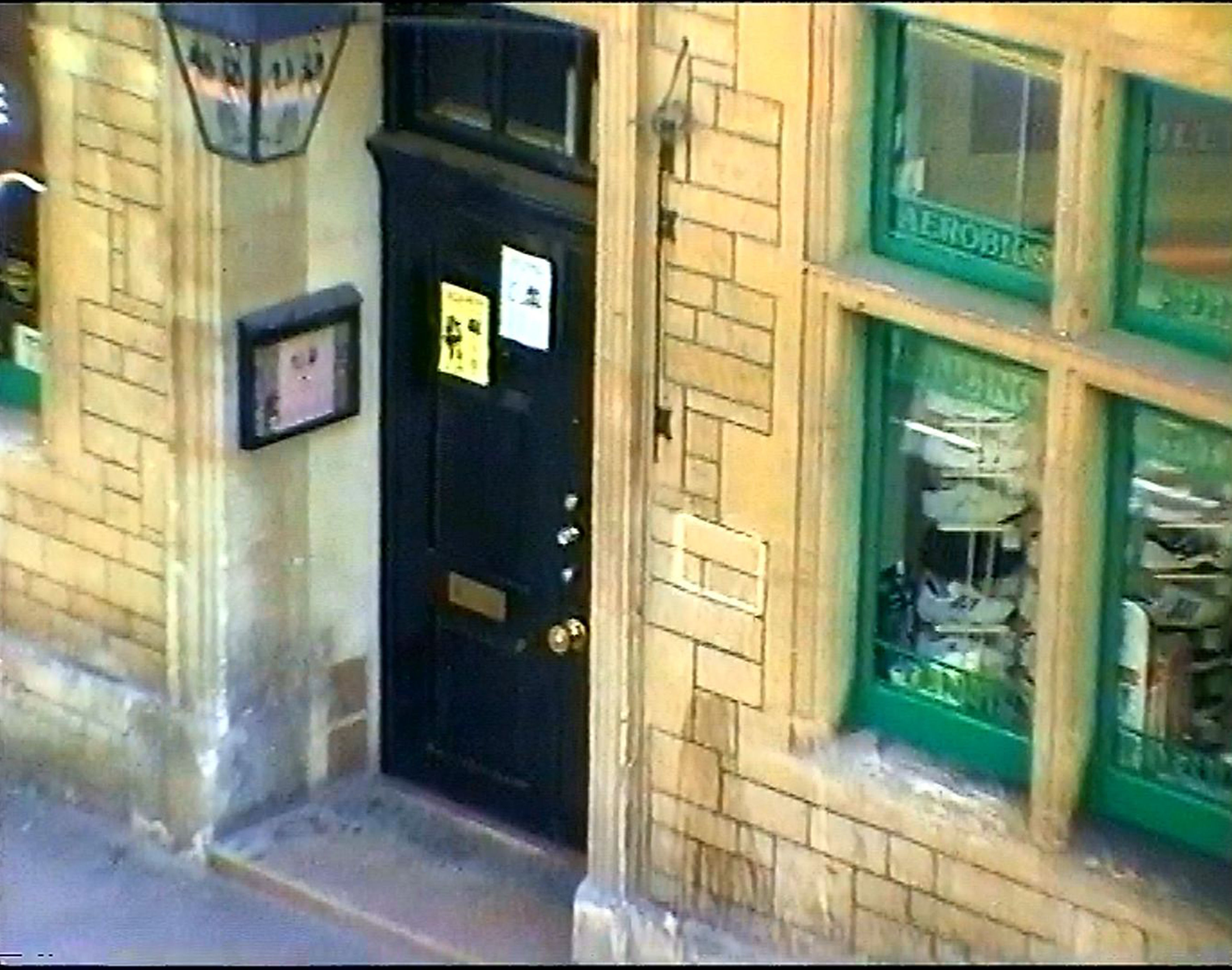 And The Sun is helping his quest for justice by offering a reward of £50,000 to anyone providing information that results in a conviction.

Steve, from Bradford-on-Avon, Wilts, said: “The one thing we want is our daughter back and that’s not going to happen, but finding her killer is the next best thing we could do in her name.”

His hope of a breakthrough was boosted around 18 months ago by the start of Operation Denmark — a review of the investigation led by Detective Chief Inspector James Riccio, who told his team to restart the case as if Melanie had gone missing that weekend. 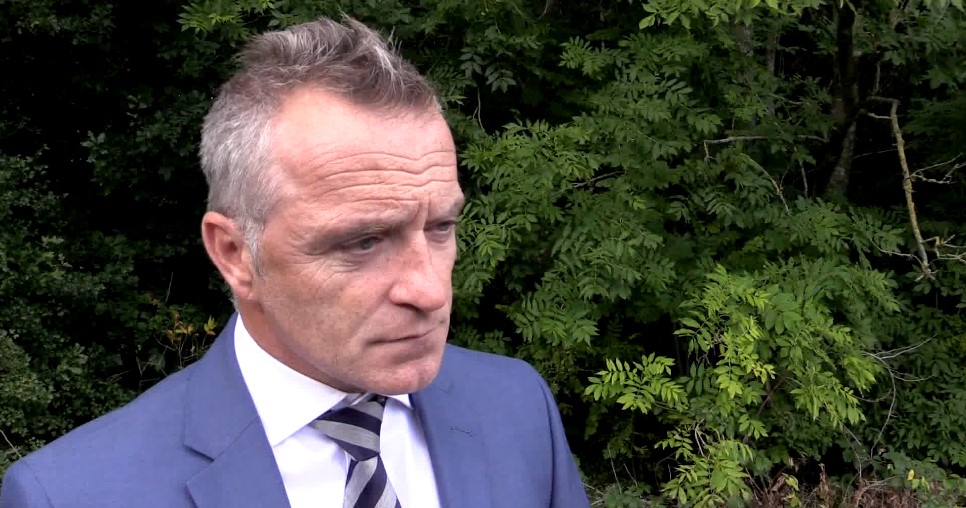 Every piece of evidence is undergoing up-to-date forensic examination, all the witness statements are under review and alibis are being tested.

For DCI Riccio, who was out in Bath watching England play Switzerland in the Euro 96 footie tournament on the night of the murder, this is a case he has grown up with and is determined to solve.

He said: “There is a real strong likelihood we will understand who killed Melanie and why. We are confident we can bring that person to justice. Definitely.”

The detective believes he is close to cracking the case and only needs the final pieces of the puzzle to prove it in court. 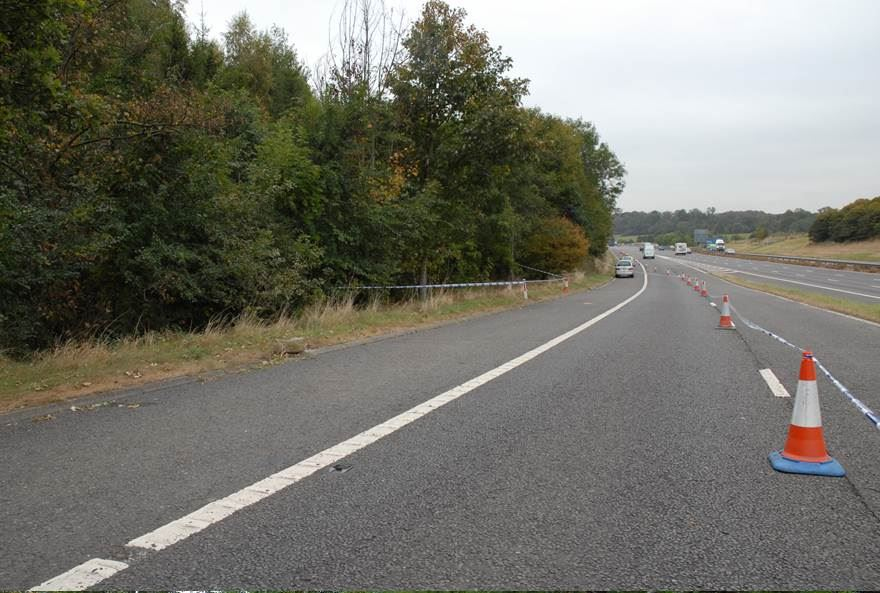 Those in the frame have included Milly Dowler’s murderer Levi Bellfield, Christopher Hampton, who sexually assaulted and stabbed a Bristol teen to death in 1984, Christopher Halliwell — the subject of ITV true-crime drama A Confession — and Bath’s unidentified “Batman” rapist.

But DCI Riccio thinks the evidence points to Melanie having spent her final moments with someone she knew.

Mike Britton, who was on the original investigation from day one, retired as a Detective Sergeant in 2009 but is so determined to catch the killer that he has rejoined the case.

This week Avon and Somerset police issued an e-fit of the man Melanie was seen talking to in the club shortly before 2am.

The 5ft 10in white male with dark brown hair might have had an earring and been wearing a gold watch. 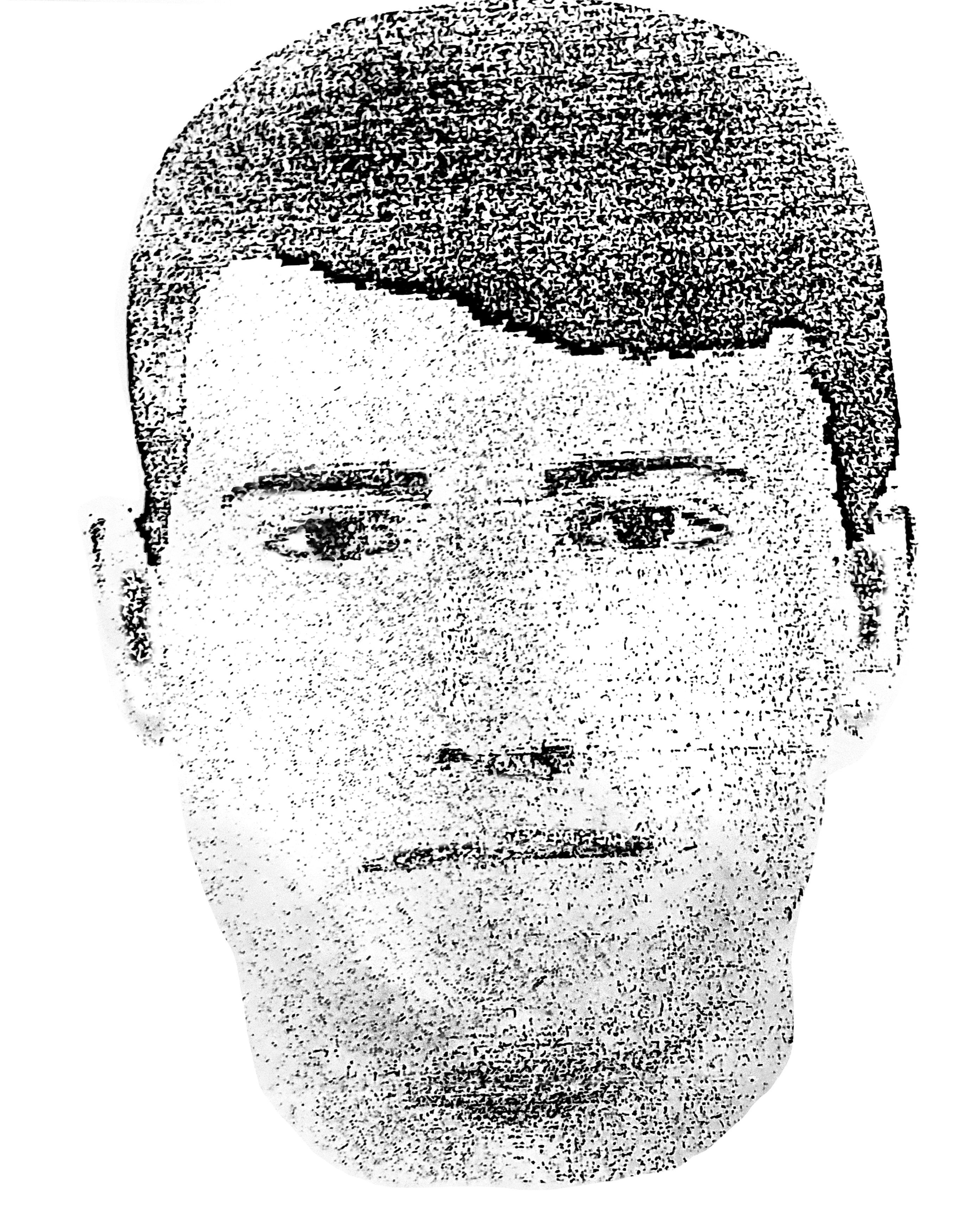 DCI Riccio said: “The favourite hypothesis is she knew the assailant, possibly this male in the e-fit, and she left with him, as opposed to her being kidnapped on the street.

“Two witnesses who saw a lady arguing outside at 2am is huge for us.

"Because their descriptions are so good, with high confidence we suggest it is Melanie.

“If we progress that, it gives us more lines of inquiry.”

More than 900 people who visited Cadillacs have been interviewed by the police. 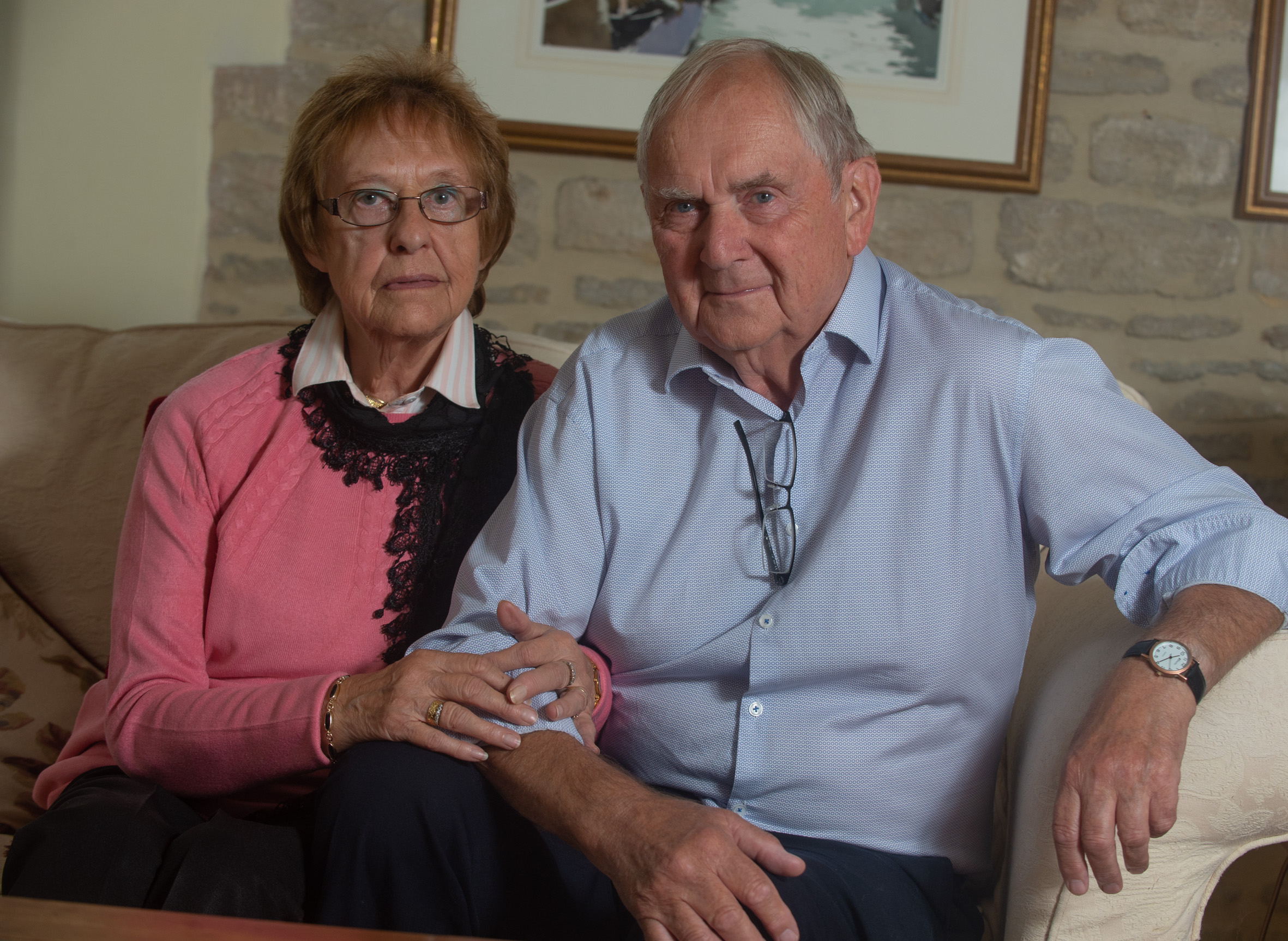 Melanie’s dad Steve hopes the reward will tempt someone to break a silence.

The retired teacher, also dad to Dominique, 52, said: “We are grateful to The Sun for matching our reward.

“I think the most likely thing is that more than one person knows what happened to Melanie.

“Over time loyalties change, people fall out, and people die, so witnesses feel more at liberty to talk about things. Or perhaps a witness is no longer scared to talk because someone has passed on.” 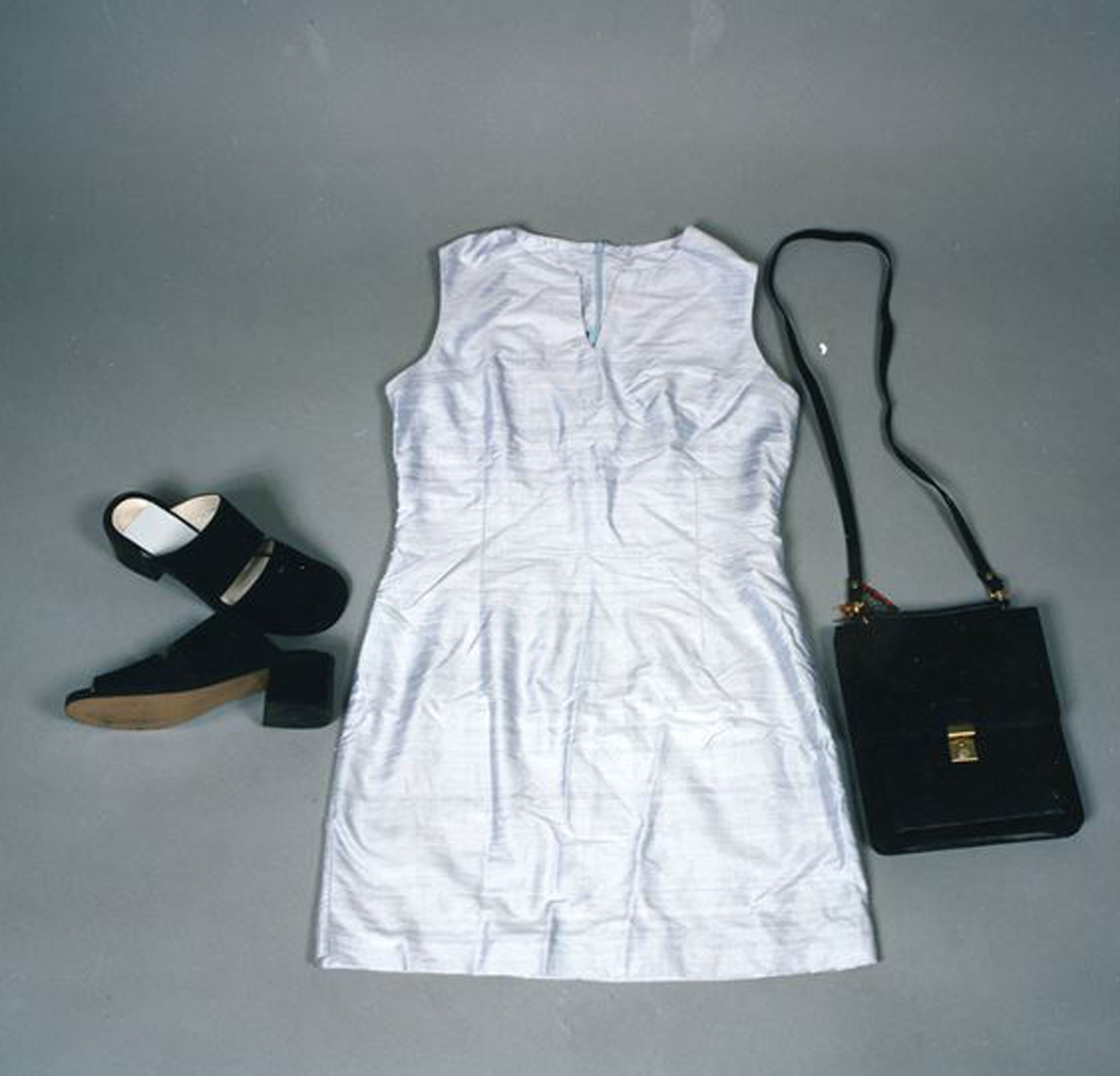 Melanie had decided to spend that fateful weekend with her boyfriend of three weeks, Philip Karlbaum.

Mum Pat dropped her off at the medic’s house on the Friday evening and the following afternoon Melanie went to a barbecue.

Later on Melanie, Philip and two other colleagues decided to go clubbing.

Pat, who had been a senior nurse at Bath’s Royal United Hospital where her daughter worked as a clerical officer, knew all of them.

Steve, 76, revealed: “Ironically, we actually bought mobiles for our daughters to take with them when they went out.

"But because Melanie was staying with a doctor who we had met we didn’t think it necessary for her to take the phone with her.” 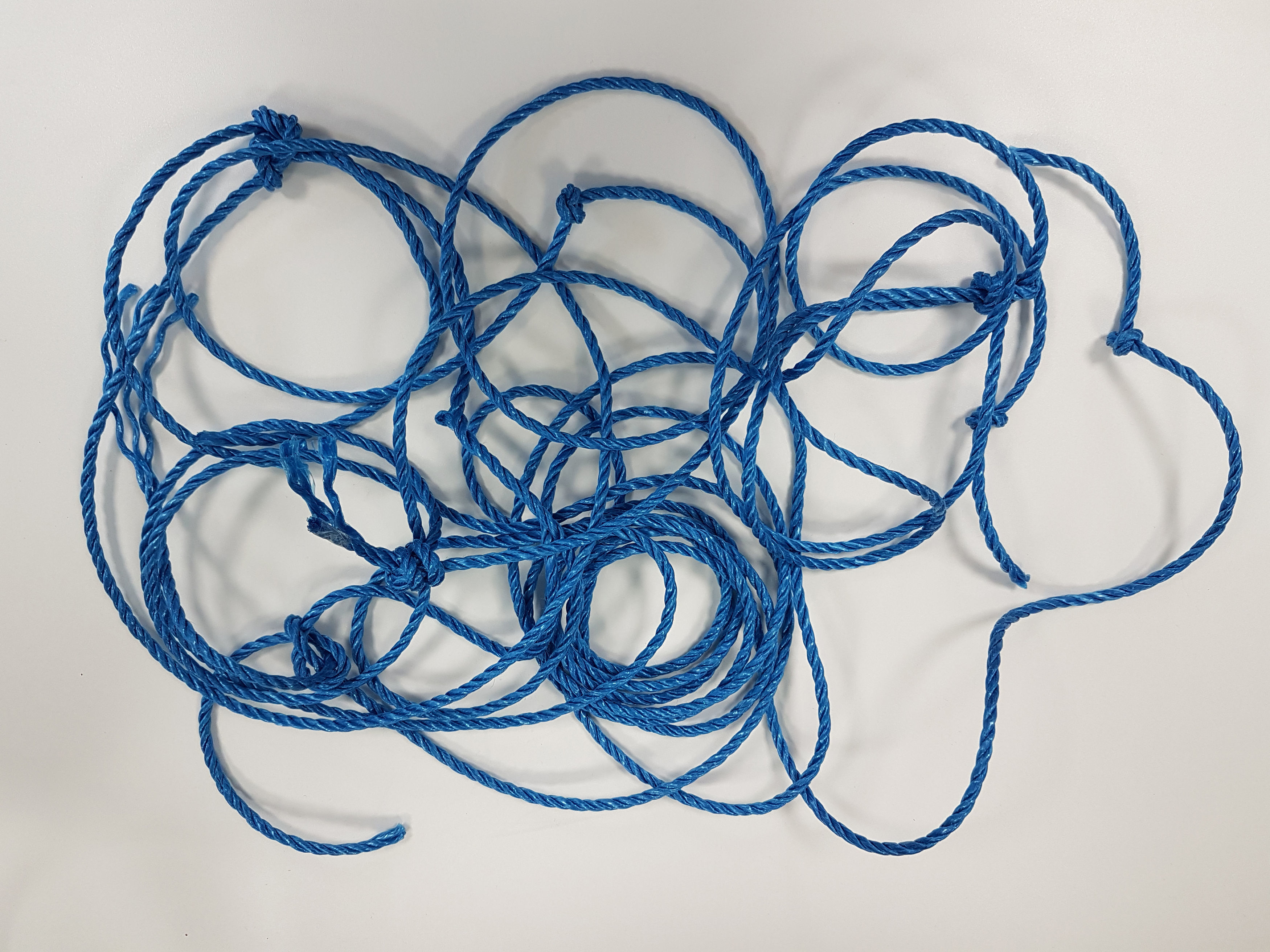 During the evening Philip and Melanie had an argument and he left the club alone and in an “upset” state after spotting her dancing with another man.

Philip was later questioned by the police but cleared of any involvement.

Melanie lost contact with her other friends in the crowded venue and, with no CCTV footage in the club, it is unclear how she left.

Her disappearance did not raise suspicions for the first 24 hours because Steve and Pat thought she was staying with her boyfriend.

Once Steve learned that she had not been seen, he immediately feared the worst.

He explained: “We had a very close relationship. She had a very happy job at the hospital and everything was going well in her life.” 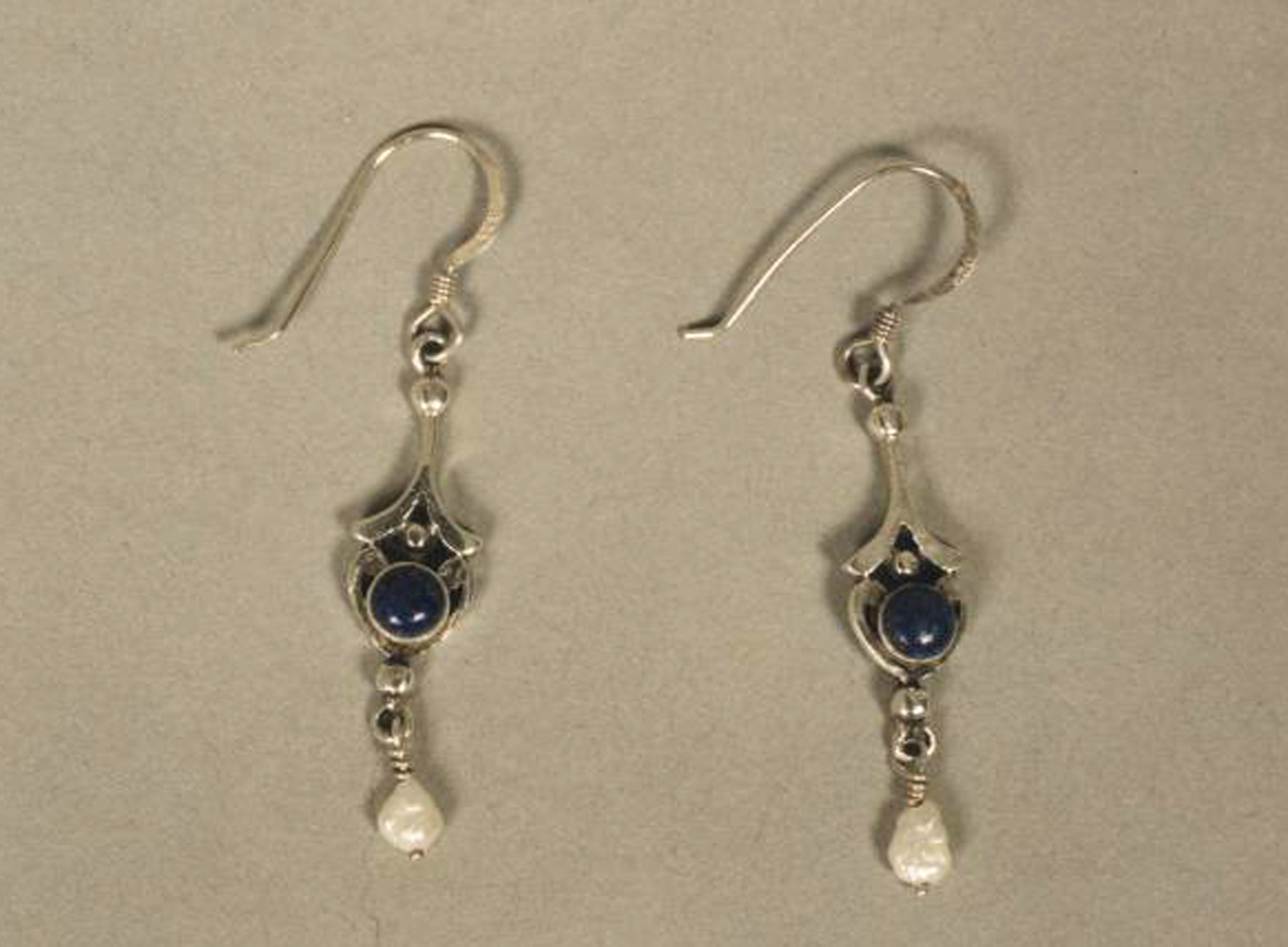 Initially detectives took interest in the city’s bouncers, sex offenders and violent criminals. But all those leads came to nothing.

When Melanie’s bones were discovered in bin liners secured with blue rope, on October 5, 2009, during roadworks close to junction 14 of the M5 near Bristol, there was fresh hope of catching the killer.

The clothes, bag, shoes, earrings and Midland Bank cheque book that Melanie had with her on the night she disappeared were not with the remains.

The only personal item belonging to her found at the scene was her grandmother’s gold ring engraved with ivy leaves which Pat, 75, now wears.

Steve says his wife has been “deeply affected” by the loss of her daughter, adding: “She will carry that grief to the grave.”

The couple have been left wondering what thoughtful Melanie would be doing today if she was still alive.

Steve said: “We have often thought about the grandchildren we might have had and what she might have gone on to do.”

As a form of therapy, Steve took up painting watercolours. The hobby blossomed into a full-time job and he plans to open a gallery.

He said: “I see art as one of those gifts that Melanie left me.”

The public continue to contact Operation Denmark with fresh information.

And even though no one has ever been charged with Melanie’s murder, the investigation is buoyant.

DCI Riccio concluded: “We are doing this for Steve and Pat, for the family, to give them closure.

“And we are doing it for the community, which still wants to know who committed this crime.”