IT’S been a long time since we had a government with the confidence to try something new.

So we welcome Boris Johnson’s plan to open up to ten new freeports — special zones exempt from tax and red tape. 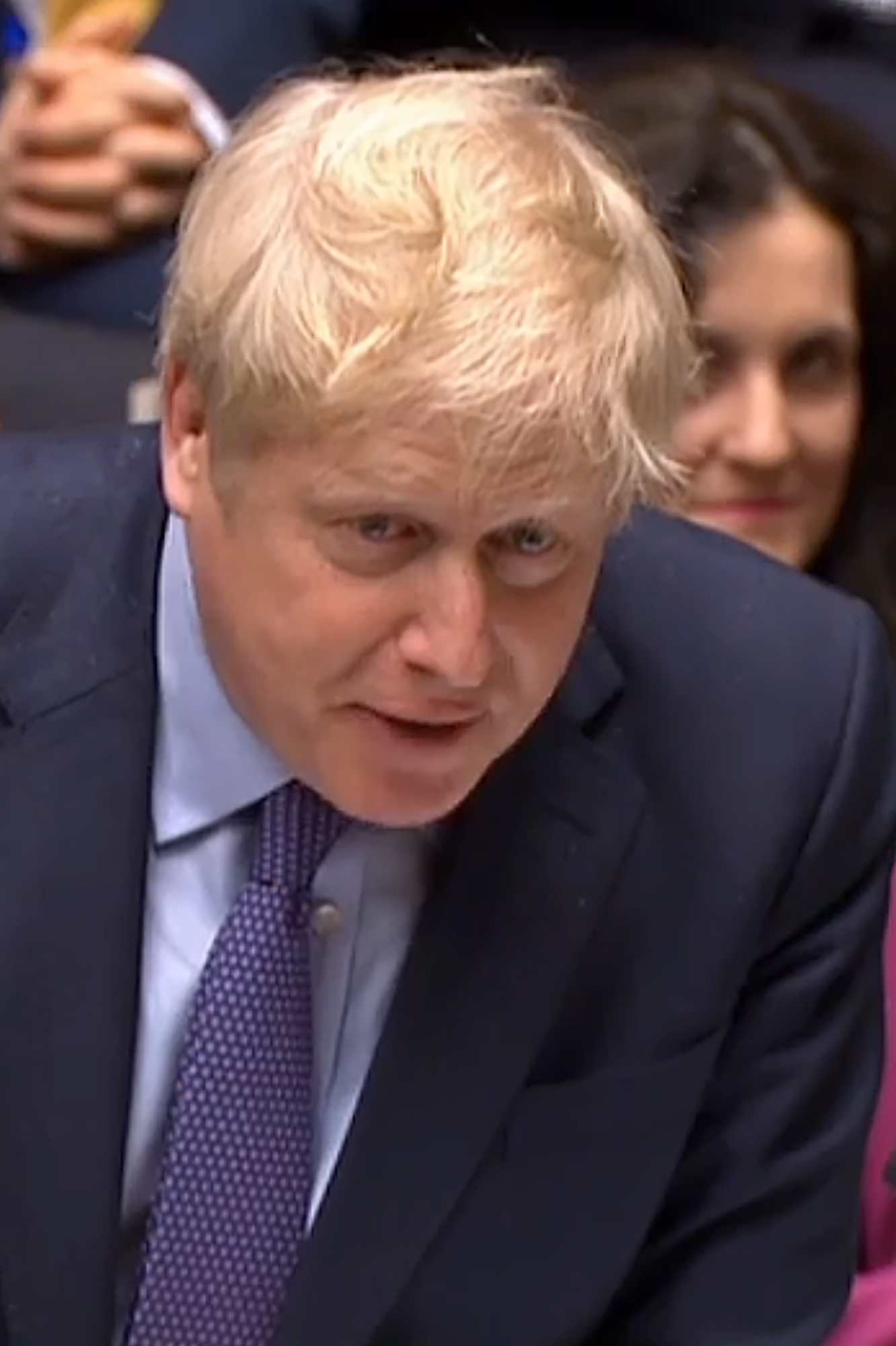 The bold announcement proves the Prime Minister is beginning to understand the coalition that voted for him. And wants to deliver for every part of it.

For traditional free marketeers, it’s a welcome sign that post-Brexit Britain will be nimble and outward-looking.

And for those in the industrial heartlands who put their trust in the Conservatives for the first time, it could mean thousands of new manufacturing jobs.

Of course, a lot could go wrong. We’re always wary of long “consultations”, which tend to end up with good policies getting kicked into the long grass.

And it’s possible that instead of driving true growth, freeports will just concentrate jobs in a few lucky areas.

But after three years of Theresa May’s meagre and miserable managerialism — then six months of Brexit bad temper — we now have a government brimming with optimism, energy and ideas.

REFUSING a peerage to John Bercow looks like common decency to most people.

The former Speaker made a mockery of his office — and now stands accused of bullying a string of employees. 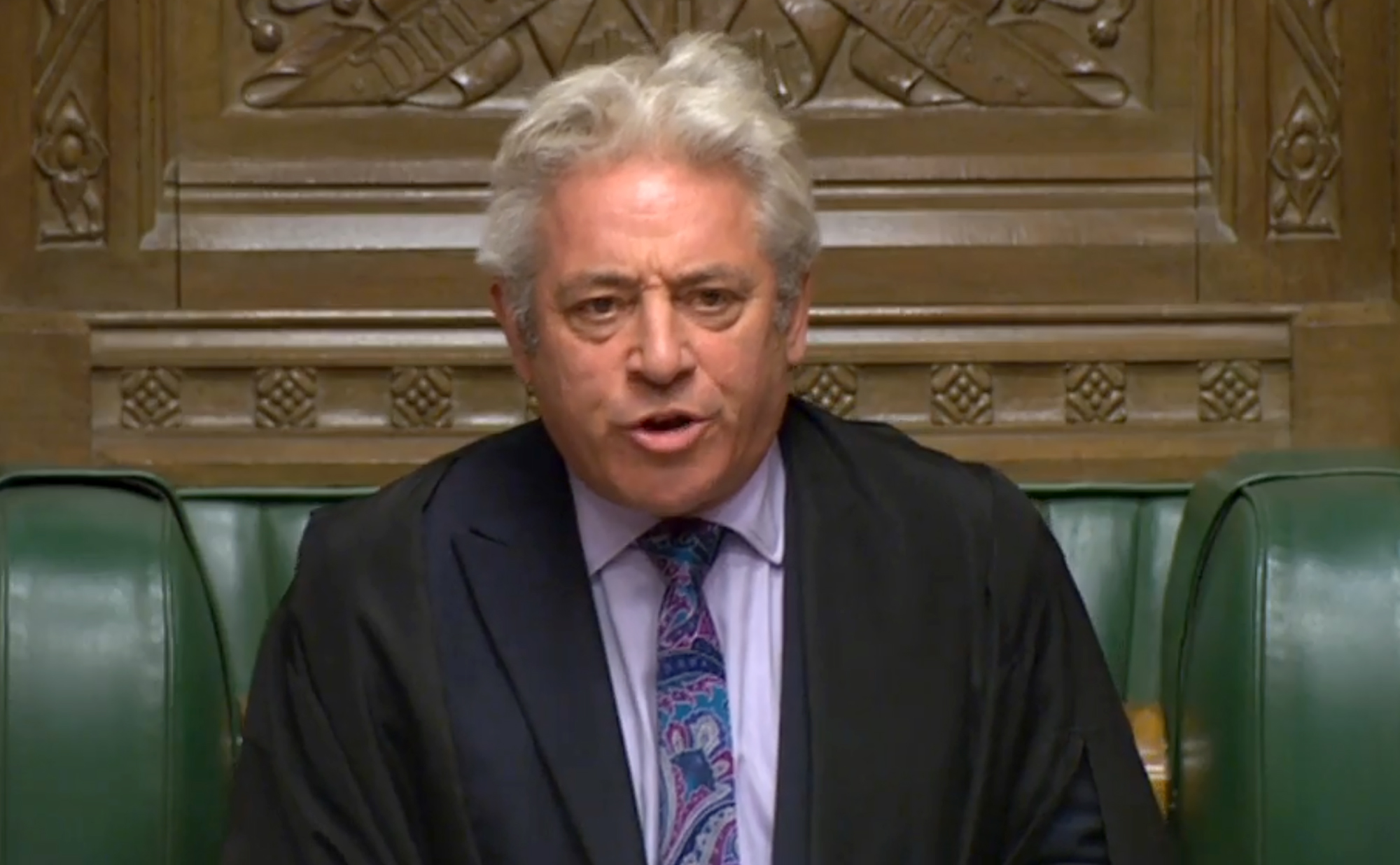 But even if you disagree with the decision, Dawn Butler’s accusation that the refusal constitutes “workplace bullying” is blatantly ludicrous.

Grinding down employees with persistent threats and taunts is bullying.

Witholding a plush, £300-a-day job and a fancy title from a controversial politician is not.

If the Labour deputy leadership hopeful is a secret Tory on a mission to make the hard-left look out of touch, then we applaud her dedication to the task.

If not, we’d like to offer our sympathies to her colleagues as they watch their once-great party become a laughing stock.

ANYONE with an ounce of common sense would agree that murderous jihadis should be behind bars.

So we’re pleased with the crackdown on automatic early release for terrorists. 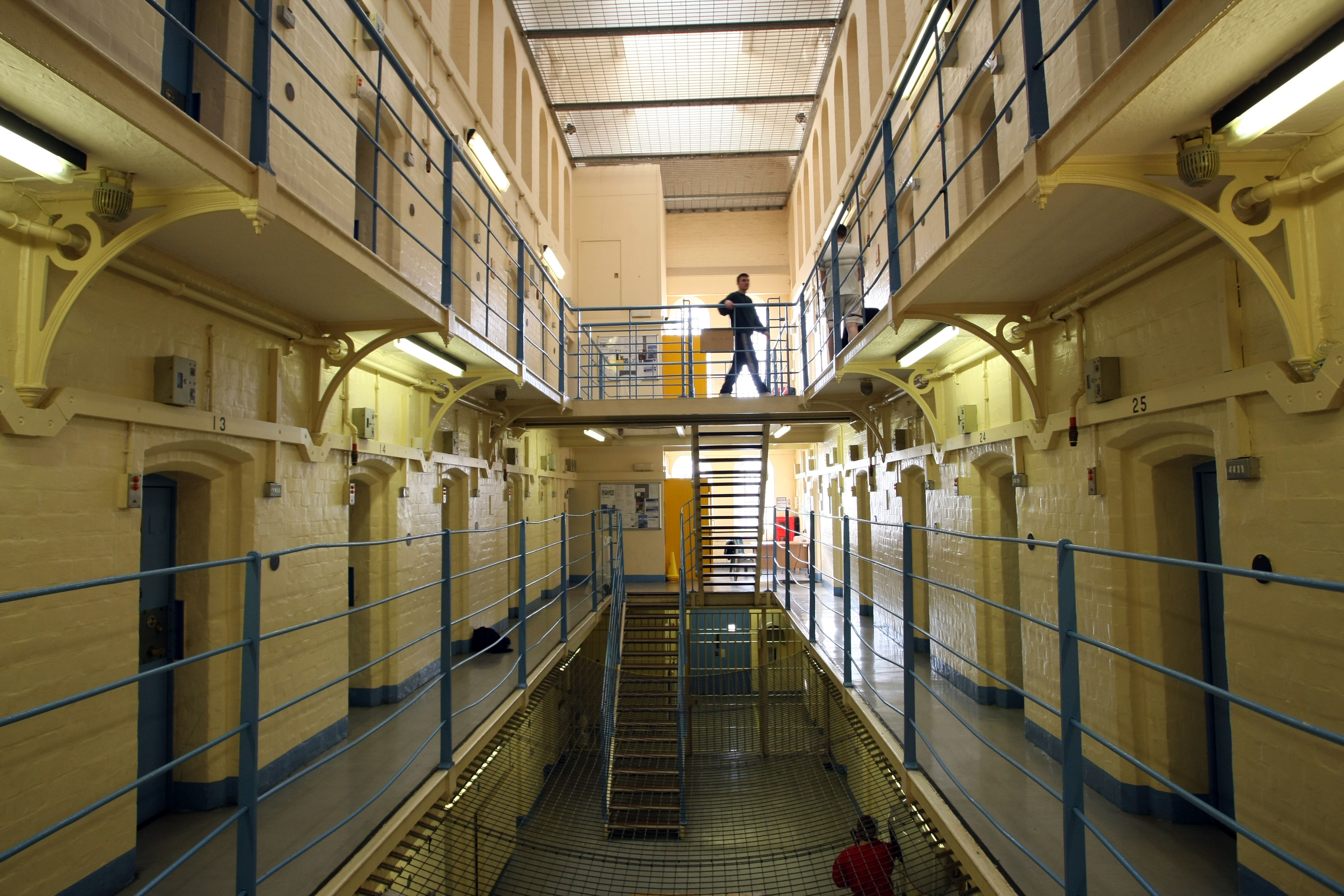 But until the dire state of our jails is tackled, the public won’t be truly safe.

It’s fashionable to insist that improving rehabilitation facilities is the answer — and there’s some truth in that.

But while dangerous Islamist preachers have access to impressionable young jihadi wannabes, it would be reckless to pretend other problems aren’t at play.

The truth is that cushy prisons which encourage plenty of social time simply aren’t working.