Web firms Facebook and Google 'should be legally to blame for fake news', MPs warn

A withering Commons probe into Fake News said the tech giants must do more to root out harmful and illegal content as well as dodgy adverts. 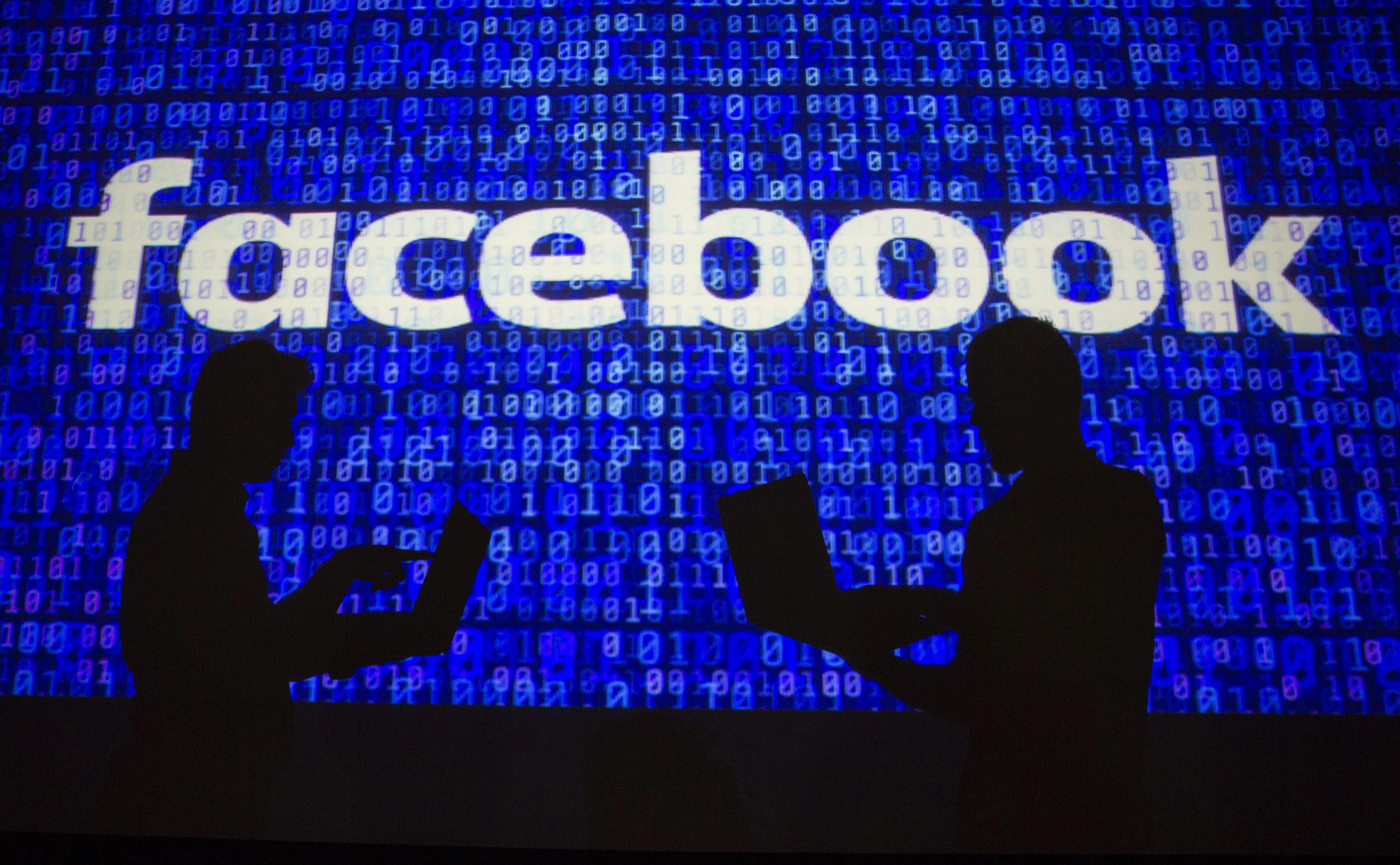 The Digital, Culture, Media and Sport Committee called for a new category of tech company to be introduced that plugs the gap between platform and publisher the firms fall through.

It would force "wild west" social media firms to take action over harmful and illegal content that they currently shirk legal responsibility for.

In a blistering slap down, Committee boss Damian Collins said last night: "In this inquiry we have pulled back the curtain on the secretive world of the tech giants, which have acted irresponsibly with the vast quantities of data they collect from their users.

"Throughout our inquiry these companies have tried to frustrate scrutiny and obfuscated in their answers. 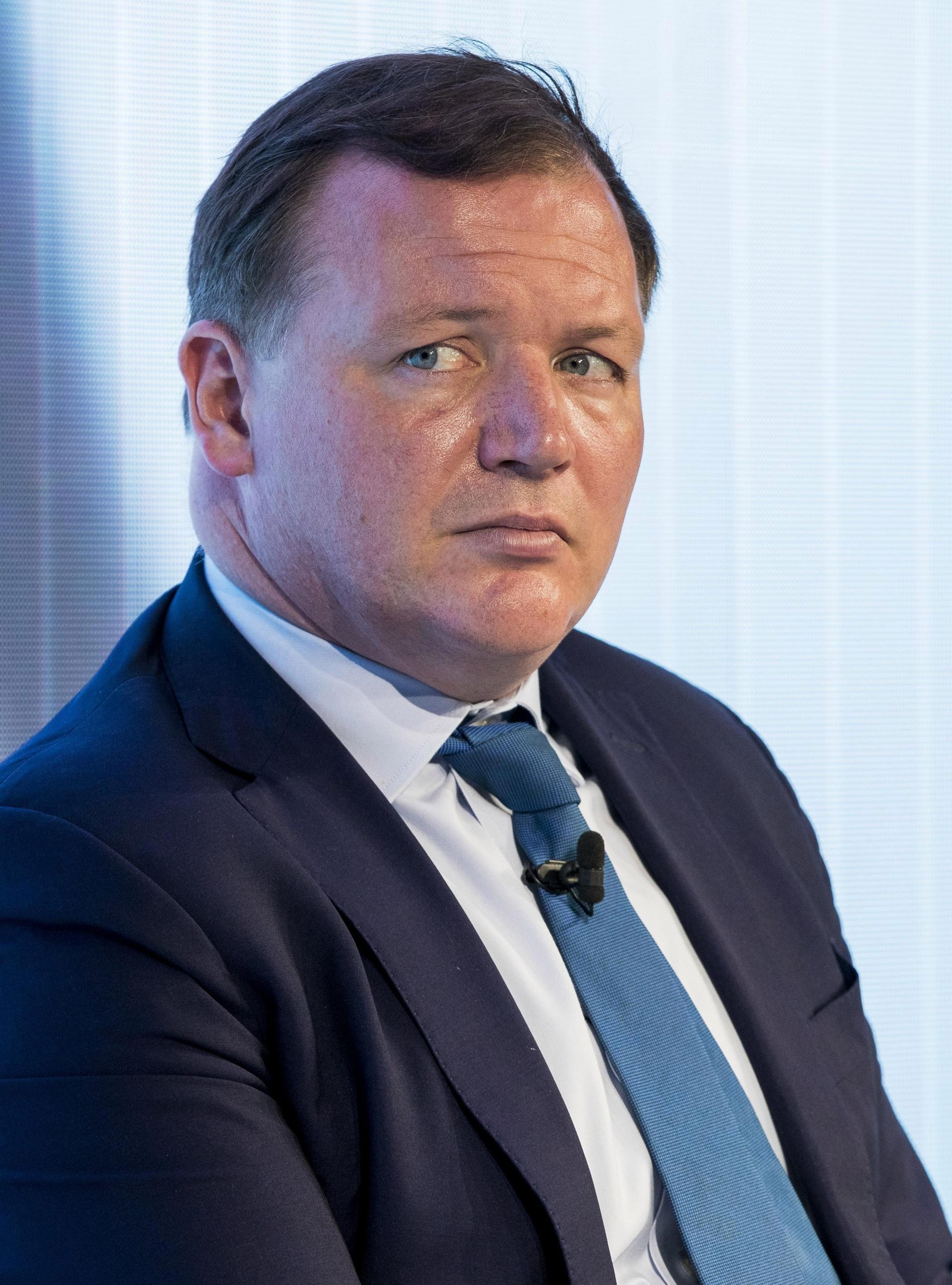 "The light of transparency must be allowed to shine on their operations and they must be made responsible, and liable, for the way in which harmful and misleading content is shared on their sites."

MPs also rounded on tech giants such as Facebook, Twitter and Google, for acting "irresponsibly" over data collection and said they had uncovered "disturbing" evidence of a number of foreign political campaigns since 2010, including the use of hacking, disinformation and voter suppression through alleged violence and intimidation.

They said they heard evidence of coordinated campaigns by Russian agencies to influence how people voted in elections around the world. 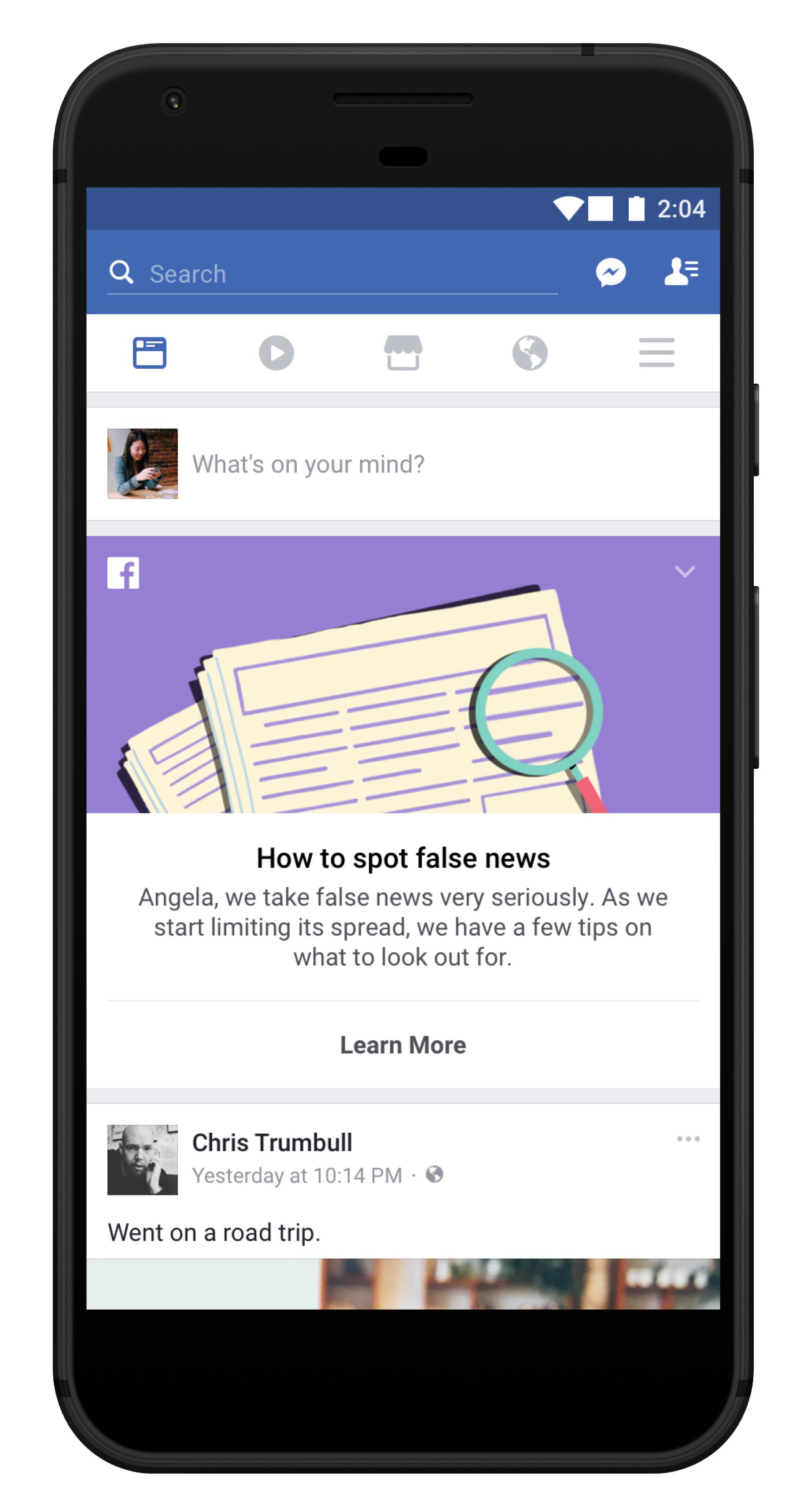 Mr Collins said: "This includes running adverts through Facebook during elections in other countries and in breach of their laws."Facebook failed to spot this at the time, and it was only discovered after repeated requests were made for them to look for evidence of this activity.

The top Tory added: "I believe what we have discovered so far is the tip of the iceberg.”

"This is a watershed moment in terms of people realising they themselves are the product, not just the user of a free service. Their rights over their data must be protected.”

The Committee also took aim at Brexit campaigners over their use of social media advertising, arguing the law needs to be tightened to better regulate election campaigns online.
The report was originally scheduled to be published on Sunday, but it was leaked by former Vote Leave boss Dominic Cummings who branded its findings about his campaign tactics "fake news."

The Government is expected to publish a white paper later this year on proposals to reform laws to make the internet and social media safer.