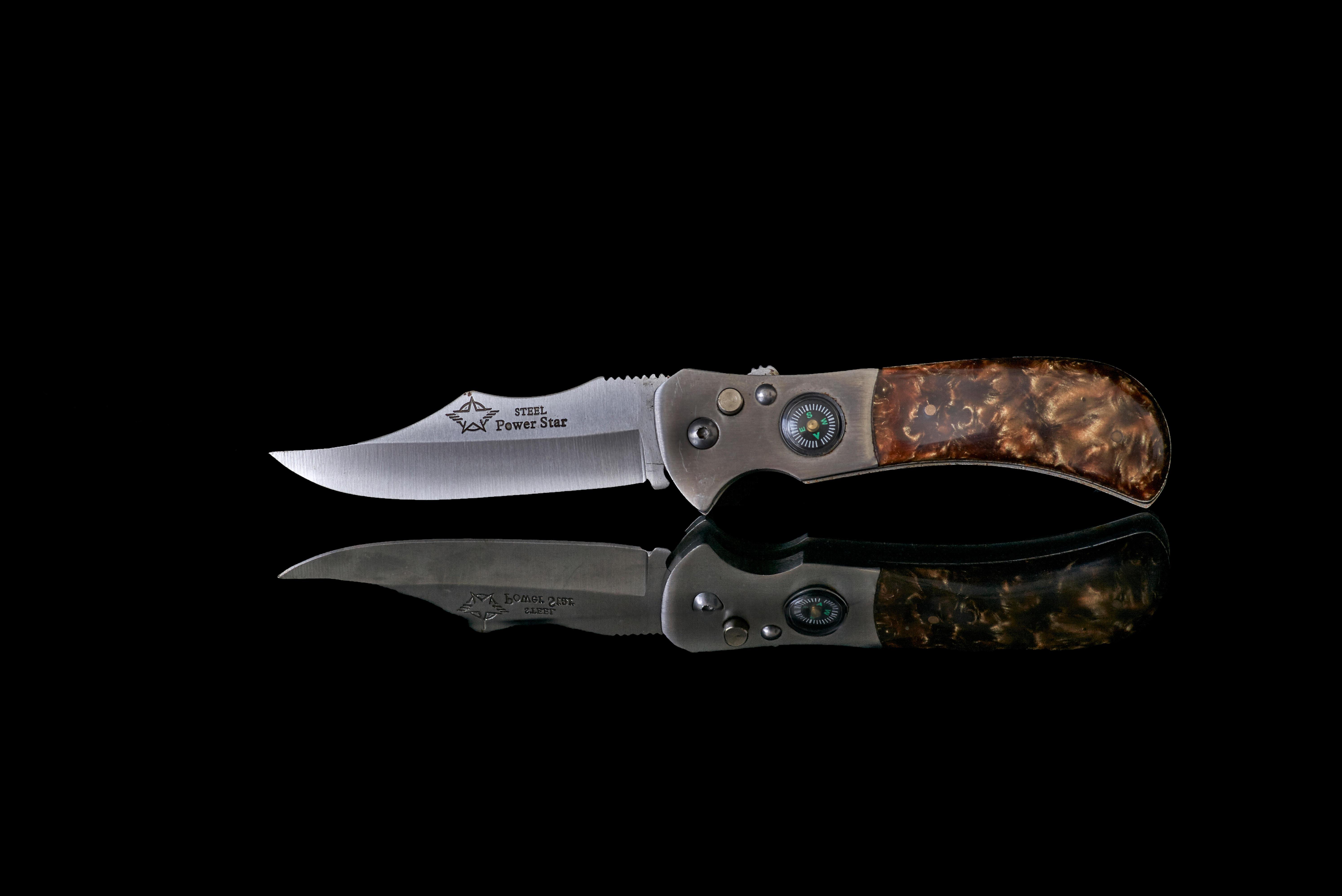 He wanted it for work but the description failed to mention it had a flick-out 4in blade.

Possessing a flick knife carries a four-year jail term, while selling or importing is punishable by six months.

Amazon has since removed the Czech blade — and the Home Office thanked us.

Paul, from Bridgwater, Somerset, who also works as a blacksmith, said: “I used to make knives myself. My jaw dropped when it turned up. It was a dagger made for military combat. These are totally banned, but you wouldn’t know it looking at Amazon. It doesn’t say a word about it being a flick knife.”

He said he phoned to complain but they talked “rubbish”.

In 2015 Ayomindy Bile, 15, of Great Yarmouth, Norfolk, was jailed for life for the flick knife murder of Connor Barratt, 20.

The Sun on Sunday launched its Beat the Blades campaign last month. Almost 100 people have been stabbed to death this year — around half in London.

Home Secretary Sajid Javid is preparing tough new laws on knife sales. Blades ordered online will have to be collected from a non-residential address and ID must be shown.

Last night Amazon said: “This product is no longer available.”

Knife crime is the most deadly threat our youngsters face today.

Britain has seen 95 fatal stabbings this year. Nearly half were in London.

The Government must do more to tackle the culture of young men carrying knives.

But as long as websites like Amazon provide thugs with these weapons they are enabling violence.