For more than two centuries, the Western world has dominated international affairs. Is that epoch coming to an end? After all, the West’s share of global economic output is shrinking. All those wars in the Middle East since September 11 have damaged American credibility and influence. And as Brexit, Donald Trump’s rise and the populist explosion across Europe shows, there is widespread distrust of Western elites.

Meanwhile, the rise of China, India and the rest – thanks to capitalism and technological innovation – continues unabated. So, has the West lost it? The answer, according to a new thesis by that title, is yes. If I were asked to nominate a brief, readable critique of the West today, this book would top the list. 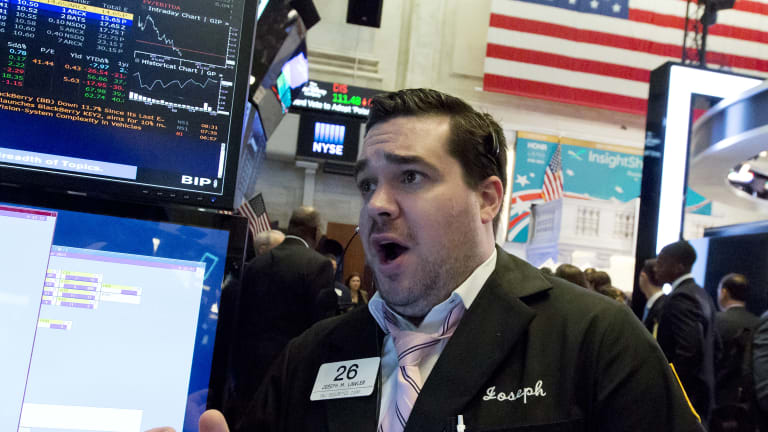 Traders on Wall Street: A new book suggests the West has won, but is now losing.

Kishore Mahbubani, one of Asia’s most distinguished foreign-policy intellectuals, argues that although the West has won, it is now losing and will be need to come to terms with its decline. How so?

The West has won, according to Mahbubani, because everybody realises that markets and technology work and the rest have learnt to embrace capitalism. But the West refuses to accept that humanity has turned a corner in its history, he says, because the domination by an eighth of the global population is drawing to a close. Which is why we must adapt to the emergence of China as a major force.

For Mahbubani, a Singaporean diplomat-scholar, the lesson for the US-led West is obvious: co-operate far more and stop the arrogant and usually foolish interventionism. In short, the West can no longer run the world.

“The biggest act of strategic folly that America could commit would be to make a futile attempt to derail China’s successful development before China clearly emerges as No. 1 in the world again,” he argues. “The West subconsciously cannot accept China’s rise.”

It is well-meaning, albeit provocative, advice from a great friend of the West, but does Mahbubani overstate his case? It’s certainly true that the West made several massive strategic mistakes in the post-Cold War era, from the disastrous decision to invade Iraq to the expansion of NATO, which only antagonised a humiliated Russia. 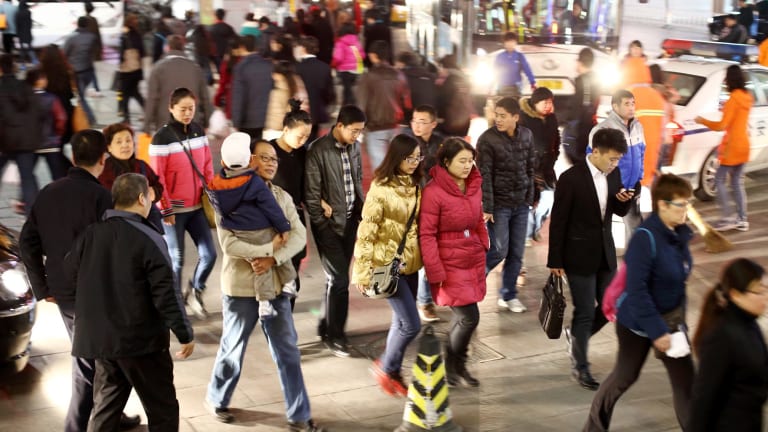 However, Mahbubani sounds much too optimistic about China, both in terms of its prospects for future international growth and the matter of whether it can rise peacefully. The cold hard reality is that there are significant problems inside China – demographic, environmental, political and ethnic – which raise all sorts of doubts about its future growth trajectory.

Ruchir Sharma, the chief global economist at Morgan Stanley, documents that more than 90,000 millionaires left China between 2000 and 2014 – by far the largest outflow in raw numbers for any country. To the extent that such trends prevail – and more Chinese millionaires leave China for the West (notably the US, Canada and Australia), doesn’t that contradict Mahbubani’s thesis? As Sharma argues: “When smart people are seeking to move out of a country it is a bad sign, and when they are looking to move out along with their money, it is an even worse sign.”

Mahbubani, like many Australian foreign-policy intellectuals and policymakers, believes China’s rise will be relatively benign. But a nation that is militarising the South China Sea and is determined to make Taiwan a part of China, if necessary by force, is hardly a status-quo power. And the US, one of the most ruthless great powers in modern history, stands in the way.

Mahbubani is right when he says the Western elites, especially in Washington and Europe, have ignored the plight of their lower and middle classes. Just think of the wage stagnation and economic inequality in those rust-belt states that delivered the 2016 election to Trump. All true. However, I suspect Mahbubani is wrong to say the US ignored China’s rise. In fact, the American foreign policy establishment – again, much like Canberra’s policymakers – enthusiastically welcomed China’s rise.

After all, we thought the West could engage Beijing economically and embed it in international institutions. The end result would be to transform China into a democracy. Once that happened, we would all live happily ever after. Alas, we in the West are coming slowly and painfully to realise that this is not the case. China has resisted Washington’s efforts to spread the liberal international order. Xi Jiping is the most authoritarian leader since Mao and China is more assertive than ever.

For Beijing to be absorbed fully into the liberal international order, it means allowing the US to dominate the system militarily as well as economically and politically. But China’s leaders will not want US military forces in what they deem their expanding sphere of influence. We could be in deep trouble.

Tom Switzer is executive director of the Centre for Independent Studies and a presenter on ABC Radio National.