WHITE House press secretary Kayleigh McEnany lashed out at the "inexcusable 2016 transition" Donald Trump had as she ripped into CNN.

McEnany headed up a tense press briefing on Friday and said Trump's "election was never accepted" after refusing to reveal when he would concede to Joe Biden, who is nearing a record 80 million votes. 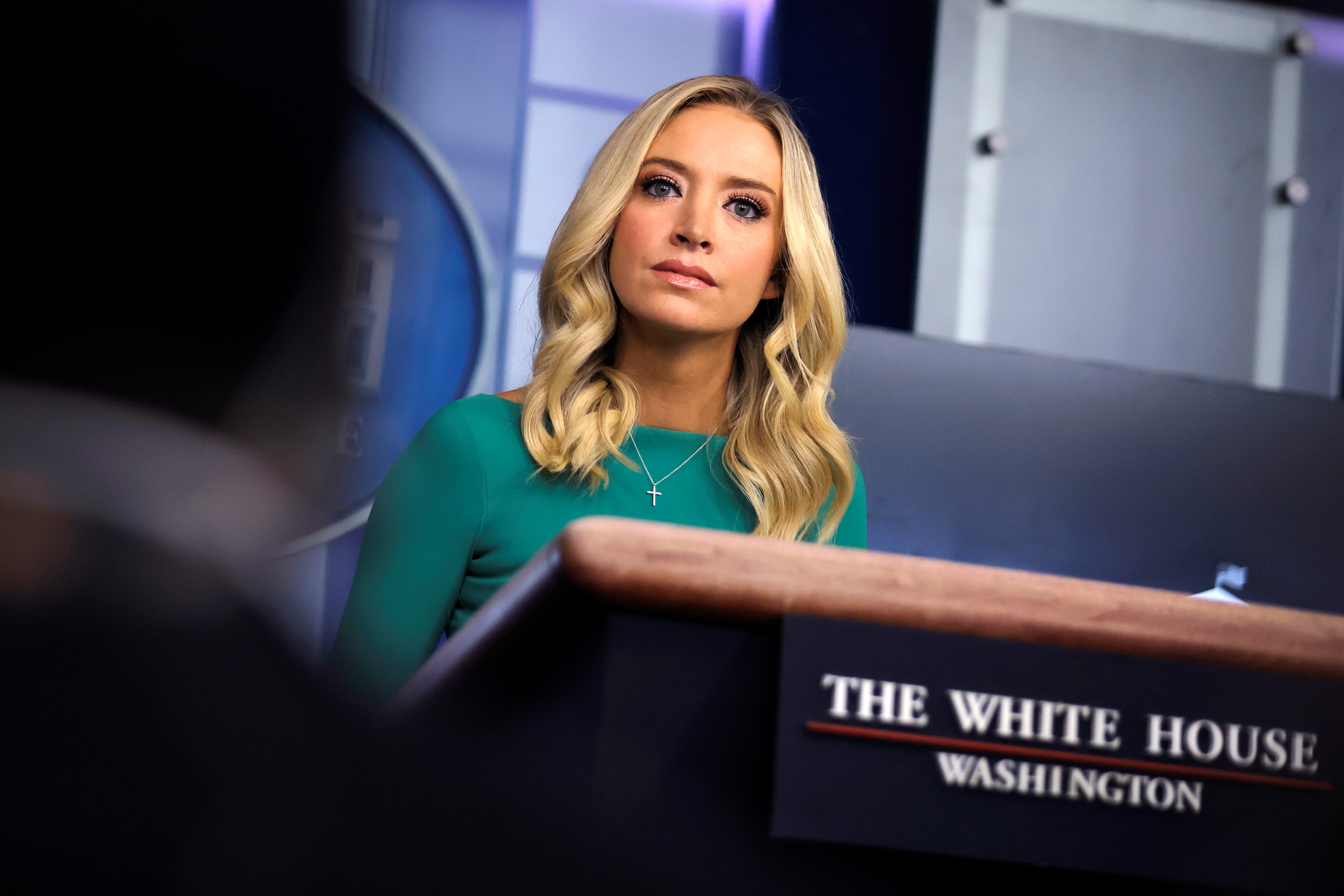 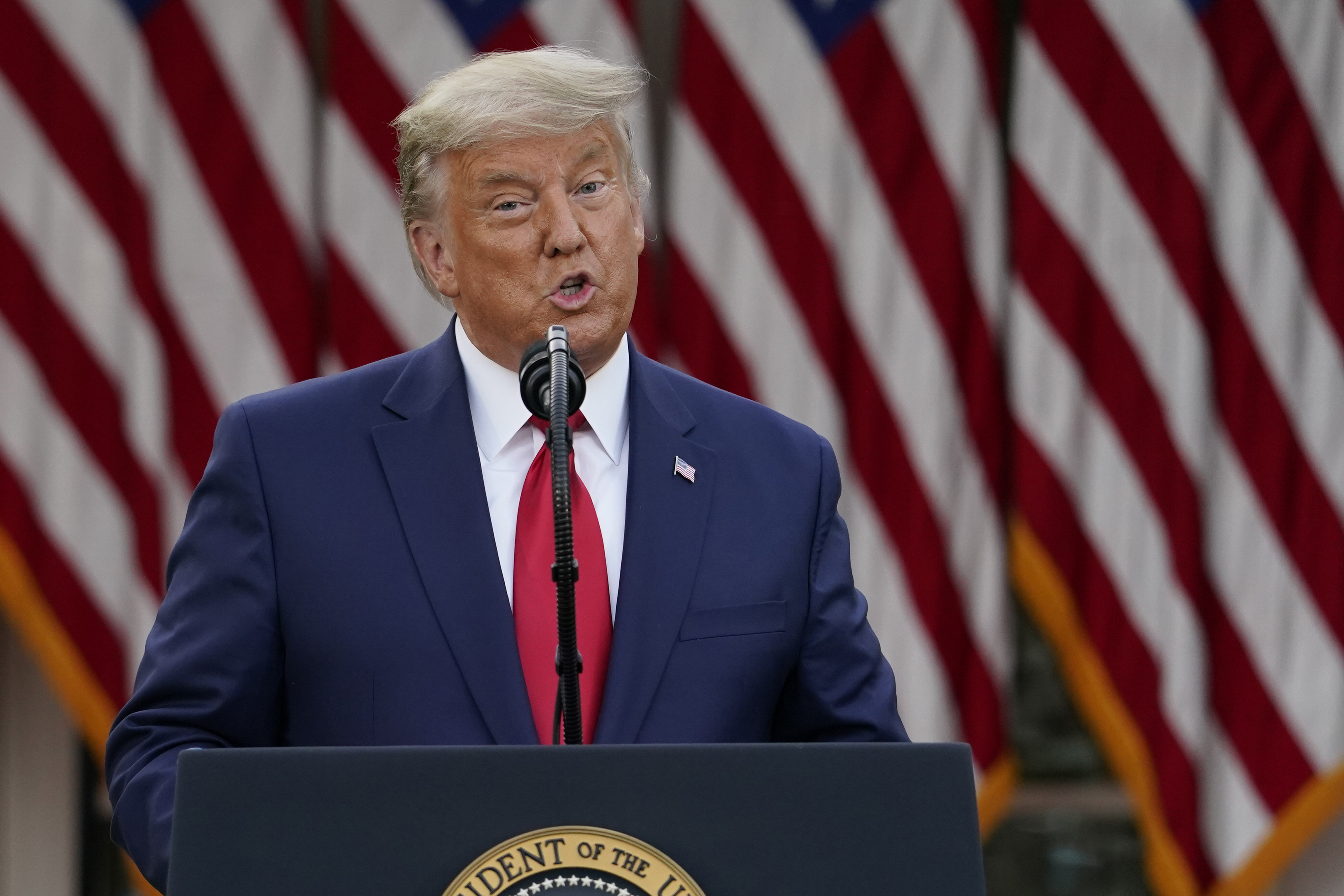 As of November 20, Trump has yet to concede to Biden but in 2016, Hillary Clinton acknowledged his win the day after the election.

"So while every legal vote is counted, let us not forget that inexcusable transition, or lack thereof, that President Trump had to endure in 2016 and four years into his Presidency."

She suddenly concluded the brief conference after being heckled by one reporter, who demanded to know: "when will you admit you lost election?"

As she left the podium, McEnany refused to answer more questions and told CNN's Kaitlan Collins that she doesn't "call on activists."

"I’m not an activist and you haven’t taken questions since October 1st," Collins shot back. "You just took about five [questions], Kayleigh. That's not doing your job – your taxpayer-funded job."

The press secretary didn't look back as she stormed out of the James S. Brady Briefing Room.

During the tense conference, McEnany denied that she or other Trump staffers had been told not to engage with members of Biden's transition team "to that end."

She also said Trump's meeting with two Republican leaders of the Michigan state legislature at the White House later today was "not an advocacy meeting."

She again touted Trump's January travel ban and his administration creating the "greatest testing system in the entire world" after opening with a step-by-step timeline of their response to the pandemic.

The tense press briefing comes after Trump repeatedly claimed today the election was a "hoax" following his flurry of lawsuits in battleground states.

Trump will give a video address at 2.30pm this afternoon about prescription pricing following Pfizer and Moderna's vaccine announcements, both of which are over 94 percent effective.