What are Black Mamba and Spice, is synthetic cannabis illegal in the UK and why are 'zombie drugs' so dangerous?

Their inventor dubbed them unfit for human consumption – but what are Spice and Black Mamba and what do they do? Here's everything we know about the harmful substances and the havoc they can wreak. 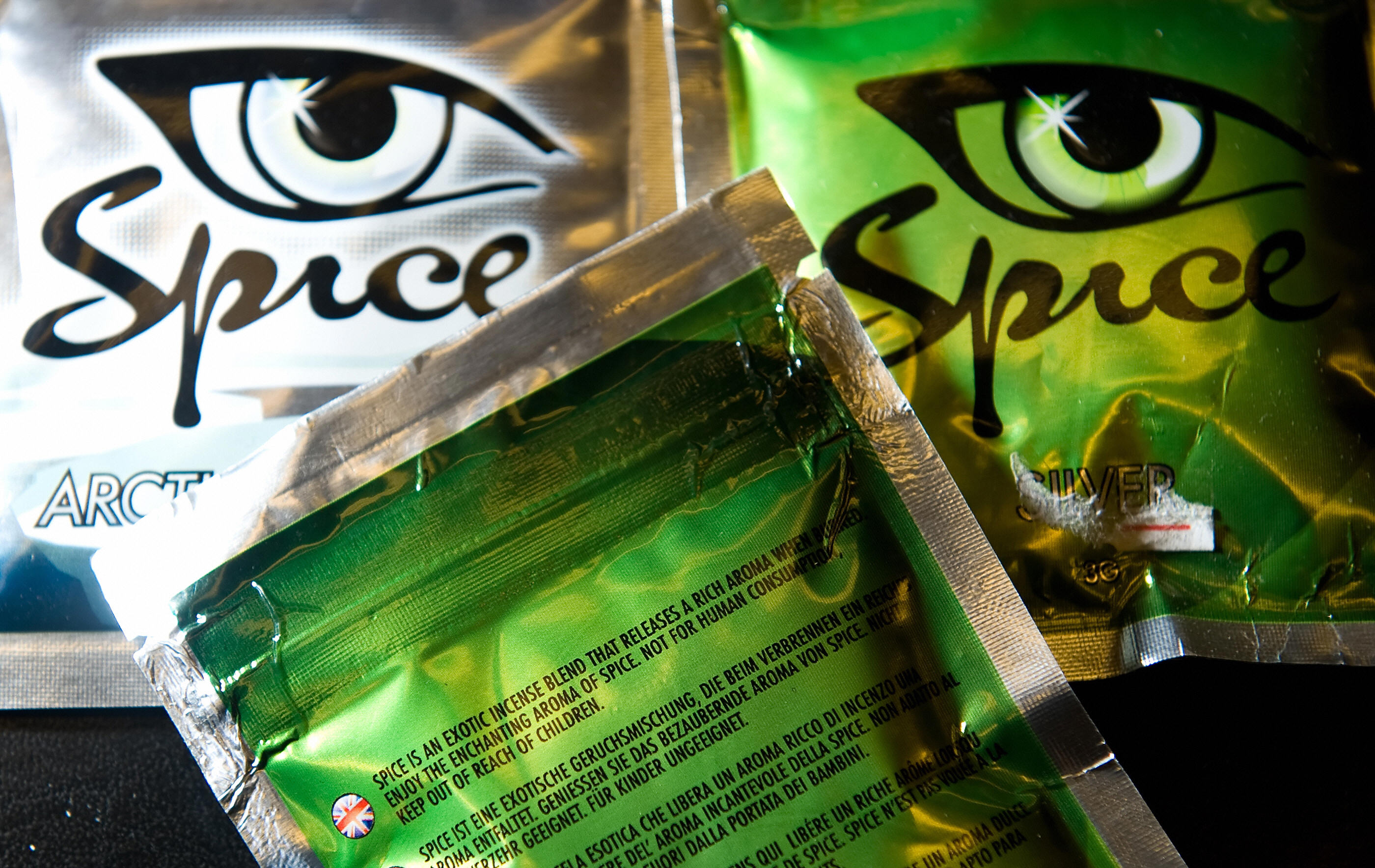 What is synthetic cannabis and why is it called the zombie drug?

The synthetic cannabinoids collectively known as Spice are made up of a range of amphetamines and other laboratory-created chemicals that vary wildly from batch to batch.

Before the ban on psychoactive substances in 2016, it was being sold either over the counter or online under a variety of brand names such as Annihilation and GoCaine.

It is highly addictive with withdrawal symptoms said to be worse than coming off crack or heroin.

Spice appears particularly rife in Birmingham and Manchester, where a number of users have been hospitalised after taking the drug.

The substance is sometimes dubbed the "zombie drug" because of the effect it can have on users, who are often seen staggering around.

An ex-spice addict has described the sensation to Metro, saying: “You just feel brain dead half the time. They say people look like zombies, and that’s how it feels."

What is K2 / Spice and when was it created?

The substance was declared unfit for human consumption by the very person who invented it.

Organic chemist John Huffmann accidentally created it in 2006 when searching for a new way of developing anti-inflammatory medication.

Two years later the substance began surfacing on websites, usually advertised as a form of incense or plant fertiliser.

The drug has been described as similar to cannabis but others have cited effects more like powerful hallucinogenics such as LSD.

An even more dangerous crystal form emerged in 2017, believed to be around 20 times more potent than the "usual" strain.

What is Black Mamba?

Black Mamba is another synthetic cannabis substitute that mimics the effects of marijuana.

Similar to Spice, it can cause users to hallucinate and suffer from breathing difficulties, vomiting and loss of control over parts of the body.

Although designed to replicate a cannabis high, Black Mamba is much stronger and puts users into a zombie-like state.

Timeline – how Spice became an epidemic in the UK