What are the Highland Games and when do they take place?

EVERY year scores of Highland Games take place in Scotland and around the world.

Here’s what you need to know about these colourful and one-of-a-kind spectacles of sport, fun and culture. 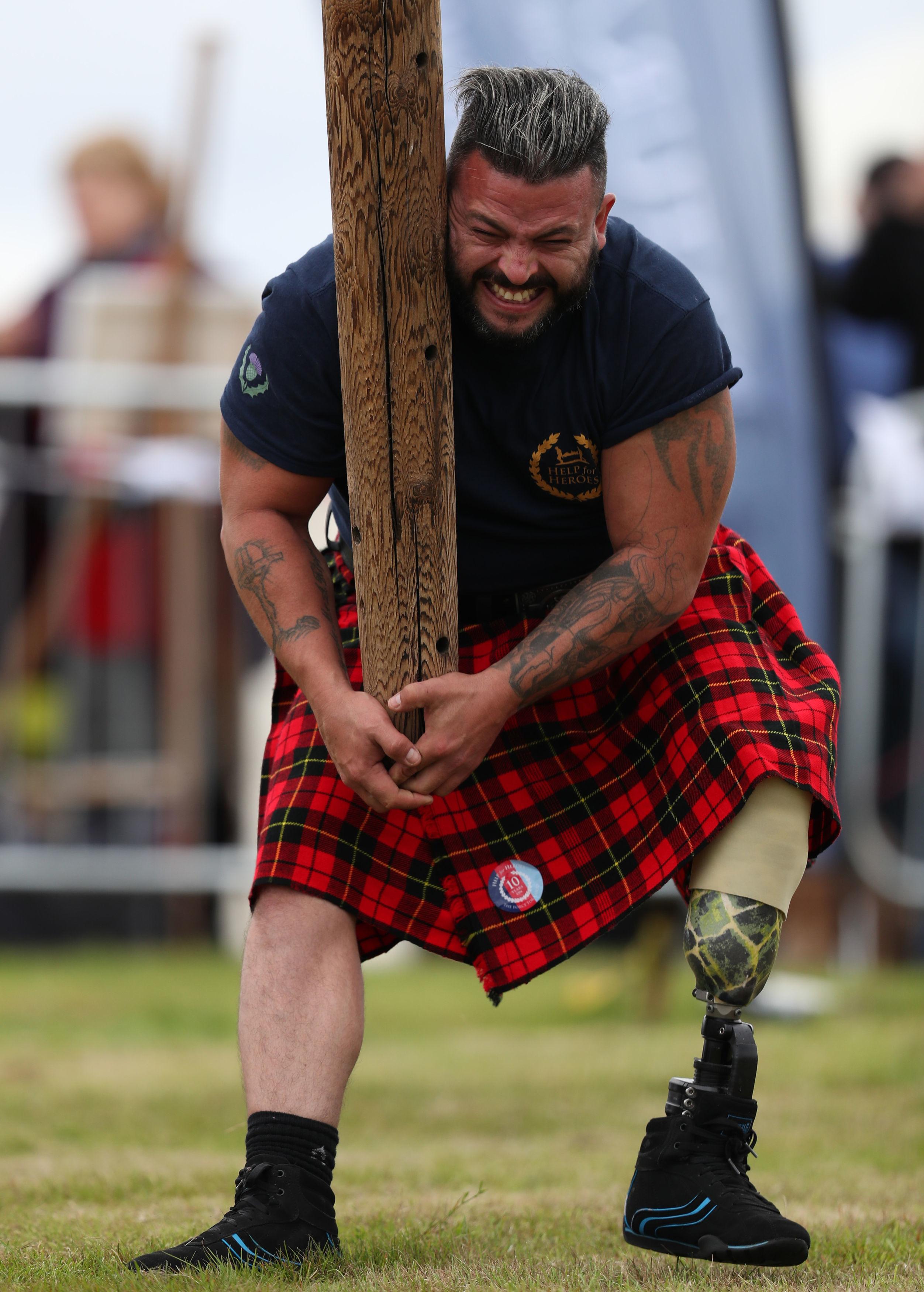 What are the Highland Games?

Highland Games take their name from the area where they originated, the Scottish Highlands, though these days they take place in other parts of the country.

There are also Highland Games in countries with strong links to Scotland, particularly Canada and New Zealand, and even places such as Japan, Indonesia and Brazil.

The first historical reference to Highland Games-type events in Scotland was made during the reign of King Malcolm III, who ruled from 1057-1093.

Musicians and dancers were added to give the games prestige. 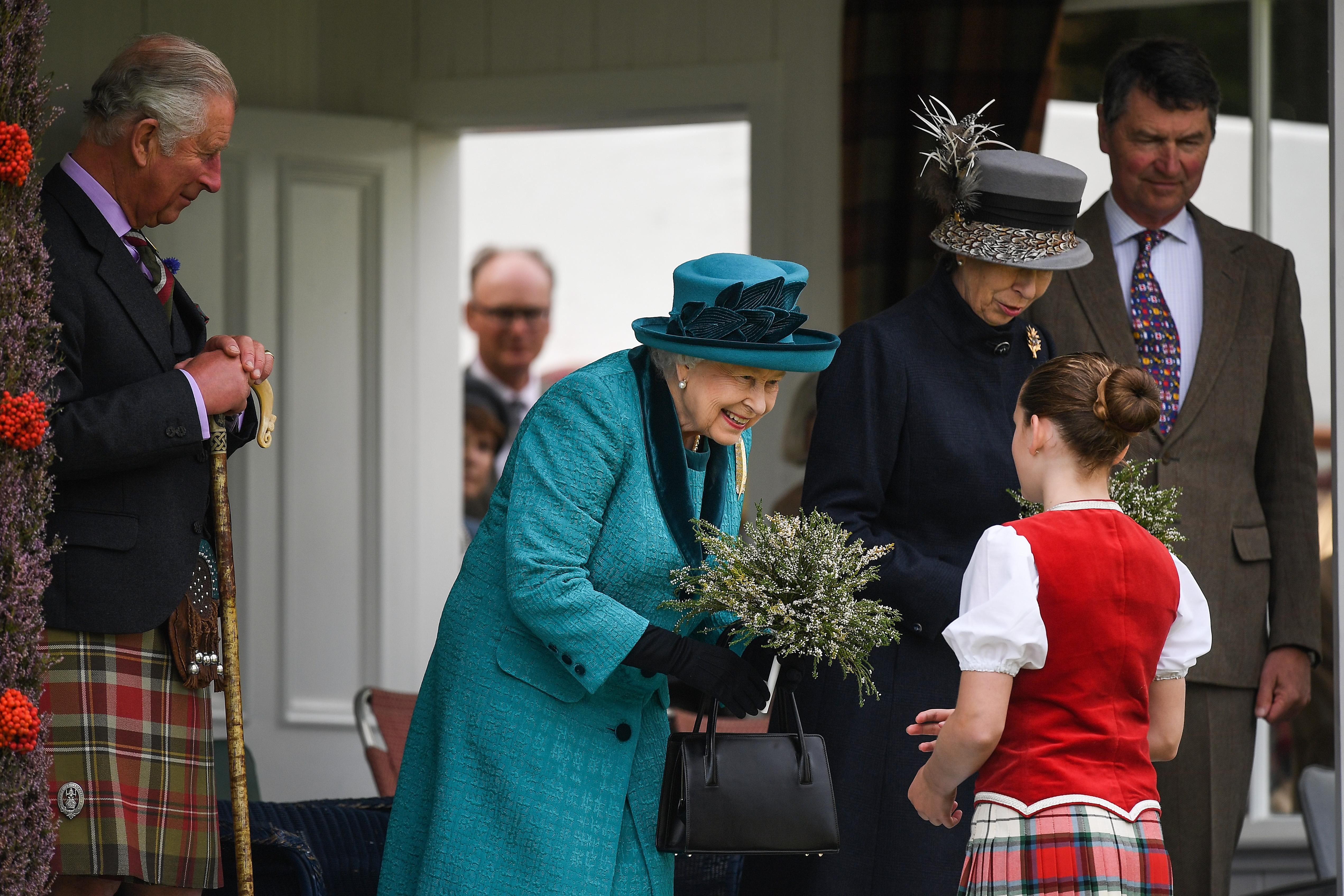 Nowadays Highland dancers give dazzling displays of traditional Scottish dances, such as the sword dance and the famous Highland fling.

Every games has its own traditions, such as the Skye Highland Games, which starts with the pipe band leading everyone from the town of Portree to The Lump, a hill jutting out into the harbour.

Perhaps the most famous event is the Braemar Highland Gathering, which the Queen attends while taking her annual holiday on her Balmoral estate.

Her Majesty is patron of the Braemar Gathering, which is held each year a short distance from the royals' summer retreat.

She is following in the footsteps of Queen Victoria who boosted the Games' popularity when she first attended Braemar in 1848.

When do they take place?

The games take place in the summer months from May to September.

Every year there are about 80 Highland games taking place on islands and in towns, villages and cities across the country.

What are the heavy events?

Heavy contests see competitors at the Highland Games putting their muscles to the test.

Events include the caber toss, the event perhaps most closely associated with the Highland Games.

Competitors balance a 20 feet tall pine log in the 12 o’clock position and then run and throw it.

The competitors are judged on how closely their tossed log lands to 12 o'clock. 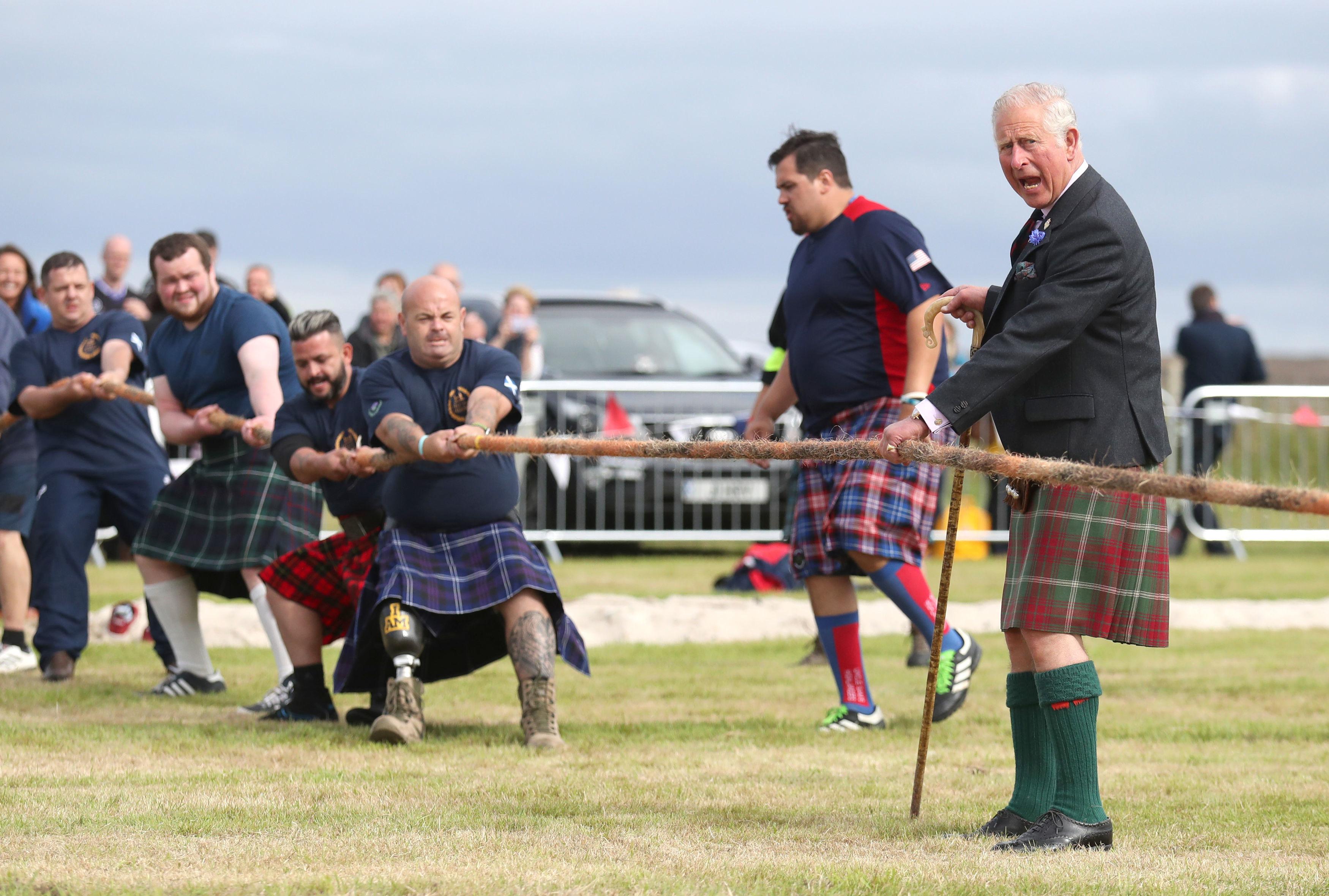 The hammer throwing event features a hammer made from a metal ball weighing around 22 lb for men or 16 lb for women, attached to a wooden pole or handle.

In the shot put, competitors throw a large stone of around 20 – 26lbs in weight as far as they can.

The tug o'war is one of the most fiercely fought over competitions at the Highland Games and sees two teams of eight pull the opposition over a line.

Baron Pierre de Coubertin, the founder of the modern Olympics, was so impressed by a Highland display he saw at the 1889 Paris Exhibition he introduced events into the games. Why ‘taxing’ successful PTAs is a rotten idea
Celebrities Posts Even David Attenborough's never had to fend off a frisky female sloth!