What did Texas congressman Chip Roy say about lynching?

REPUBLICAN representative Chip Roy is under fire after he invoked lynching during the house committee hearing on rising Asian hate crimes.

Roy's comments were met with swift backlash as the Texas Democratic Party are demanding the GOP member step down from the house committee. 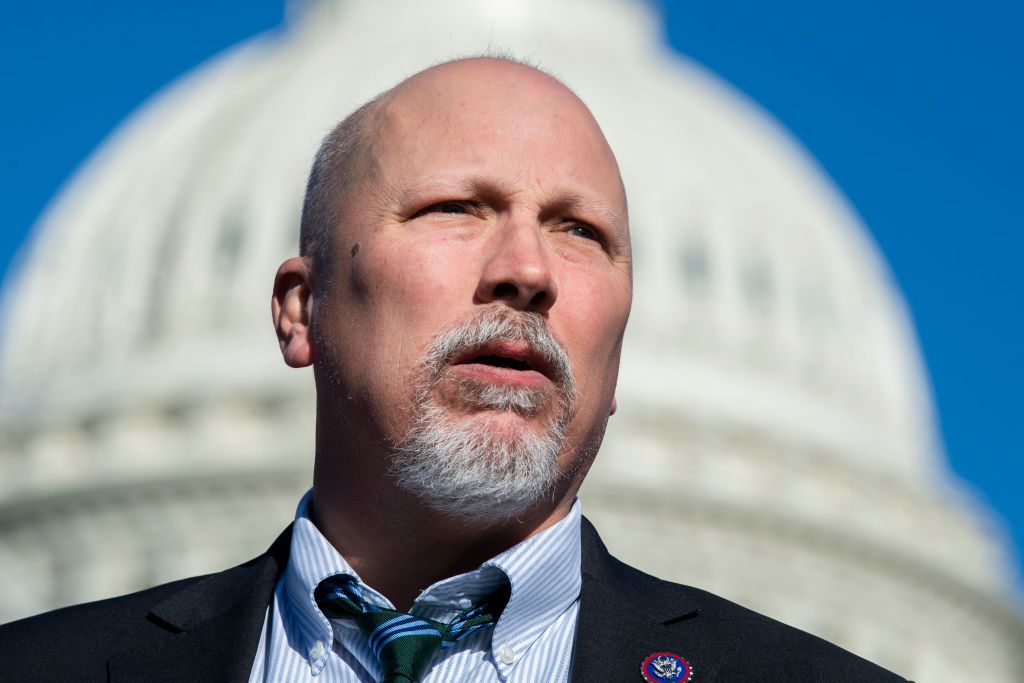 What did US Representative Chip Roy say about lynching?

Roy of Texas made what appeared to be a pro-lynching remark during a House Judiciary Committee hearing on the rise in anti-Asian American violence and discrimination on March 18.

"We believe in justice. There are old sayings in Texas about find all the rope in Texas and get a tall oak tree," Roy said.

"We take justice very seriously. And we ought to do that. Round up the bad guys. That's what we believe.

"My concern about this hearing is that it seems to want to venture into the policing of rhetoric in a free society, free speech, and away from the rule of law and taking out bad guys," he added. 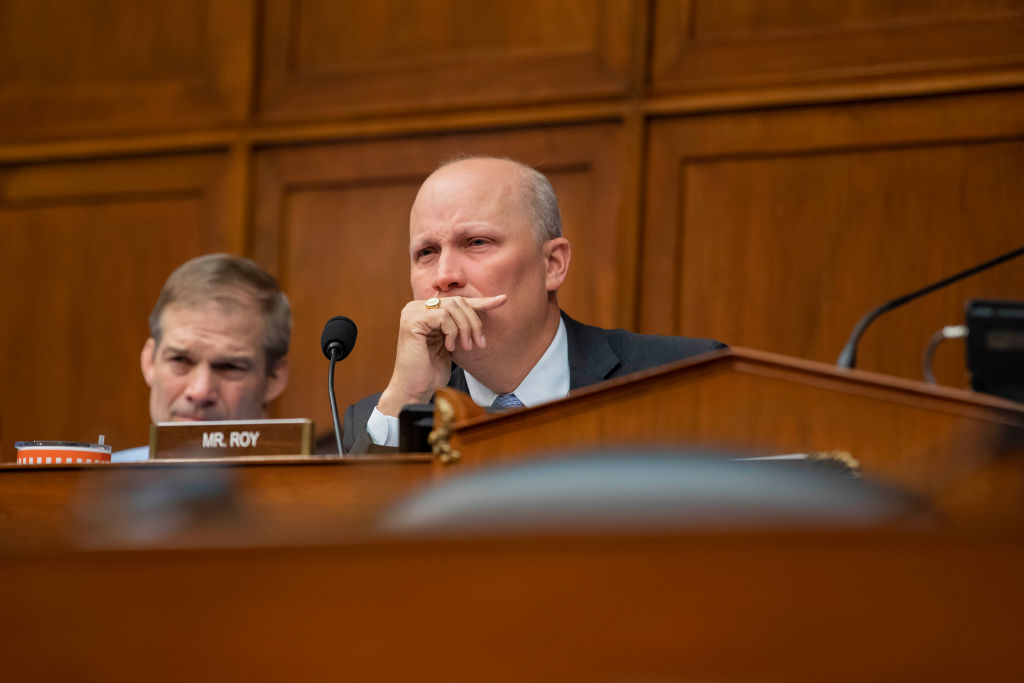 He also said he had concerns about the hearing on the basis that “it seems to want to venture into the policing of rhetoric in a free society, free speech”.

How were his comments received?

Demanding Roy’s resignation, the Texas Democrats said in a statement that his “glorification of lynching is a direct attack on Black Americans”.

“Roy made these comments during a hearing on anti-Asian hate and violence – which has been on the rise for the last year, fueled by racist rhetoric from Roy’s own party.

“No elected official in America should be able to glorify lynching – one of the darkest stains on our country – and remain in office.

"Roy’s actions are putting Texans in danger. He is unfit to represent Texans,” the statement said. 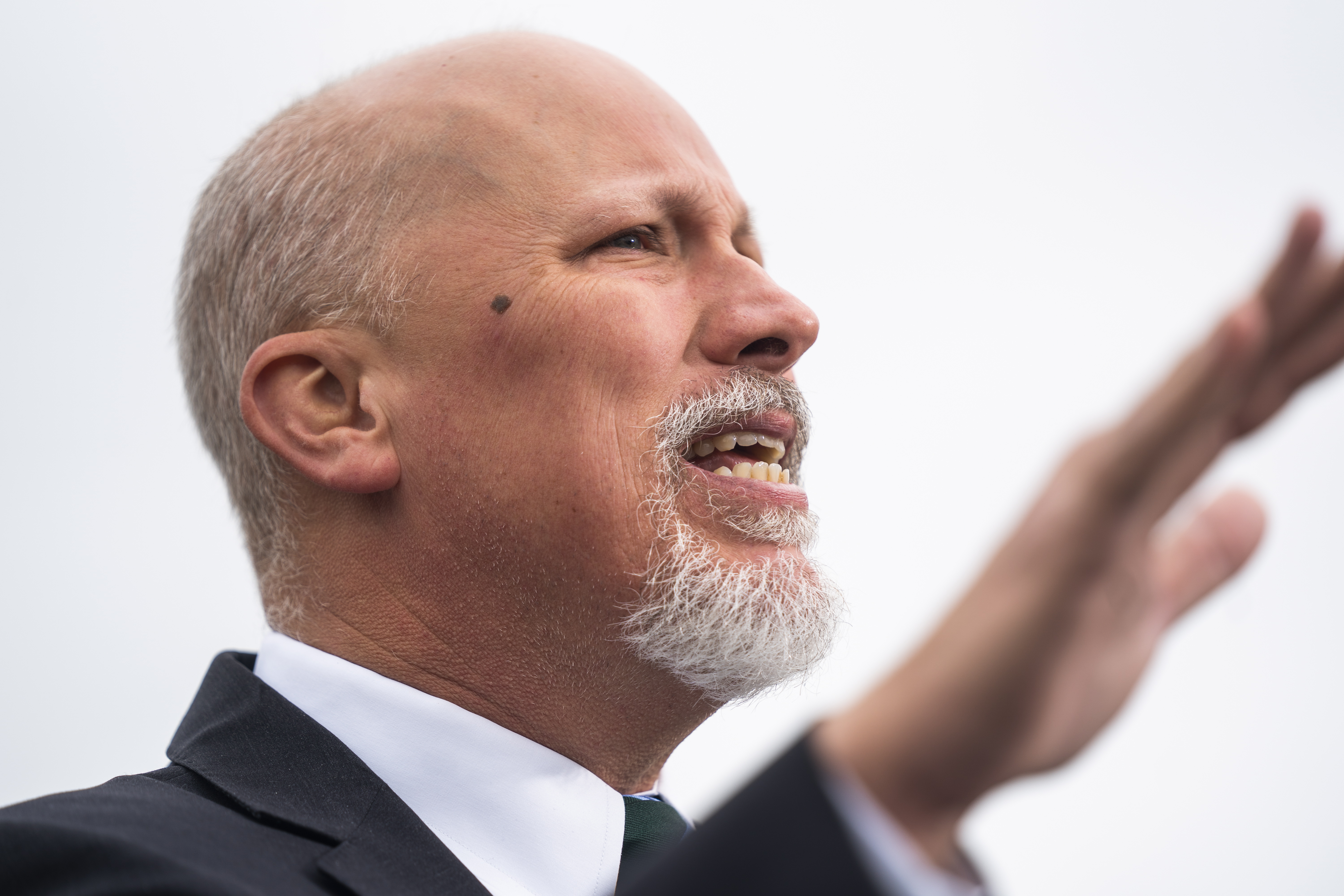 Texas Democratic chair Gilberto Hinojosa said its an “outrage, and terrifying, to hear a congressman claiming any connection between lynching's and justice”.

“Chip Roy is a danger to Americans. Roy’s invoking of lynching is part and parcel of the campaign of terror Republicans have been waging on communities of color for years.

"Roy’s words are a white supremacist dog whistle you can spot from a mile away,” Hinojosa said.

Has Chip Roy apologized for his lynching remarks?

In a statement after the hearing, Roy defended his comments emphasizing that "more justice" was needed in race related violence.

"Apparently some folks are freaking out that I used an old expression about finding all the rope in Texas and a tall oak tree about carrying out justice against bad guys. I meant it," Roy said.

"We need more justice and less thought policing. We need to stop evil doers, such as those who carried out the attack in Atlanta this week, or cartels abusing little children.

"We should restore order by tamping out evil actors, not turn America into an authoritarian state like the Chinese communists who seek to destroy us. 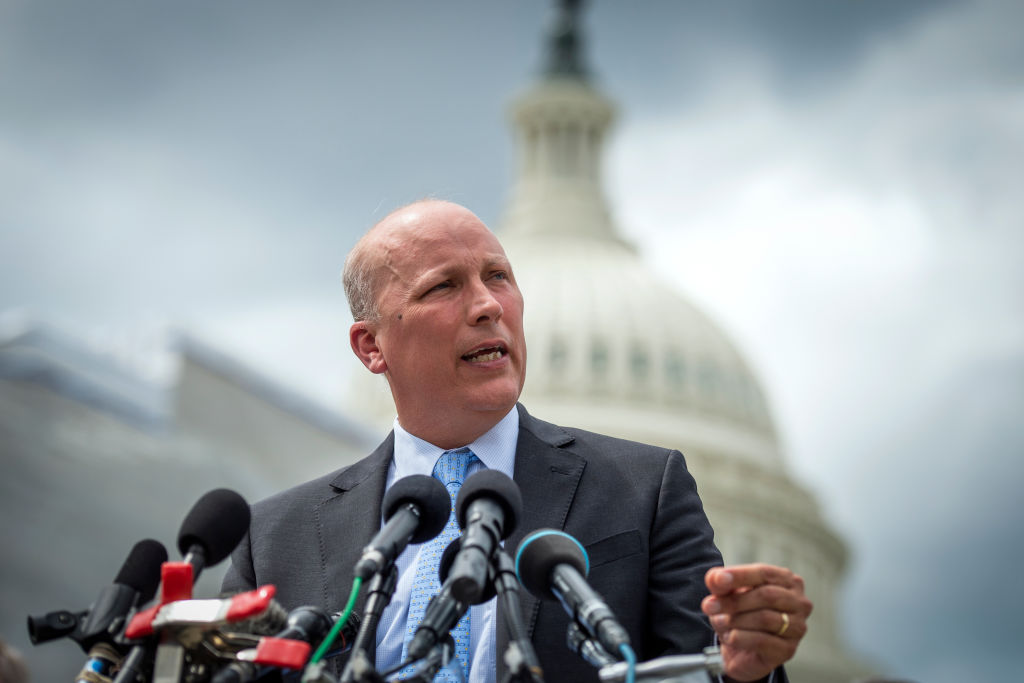 Suspect Robert Aaron Long, 21, was arrest that same day and charged with multiple counts of murder and assault.