THE Queen's Platinum Jubilee will see the UK having 78 cities across England, Wales, Scotland, Northern Ireland and its islands.

But what does city status actually mean? 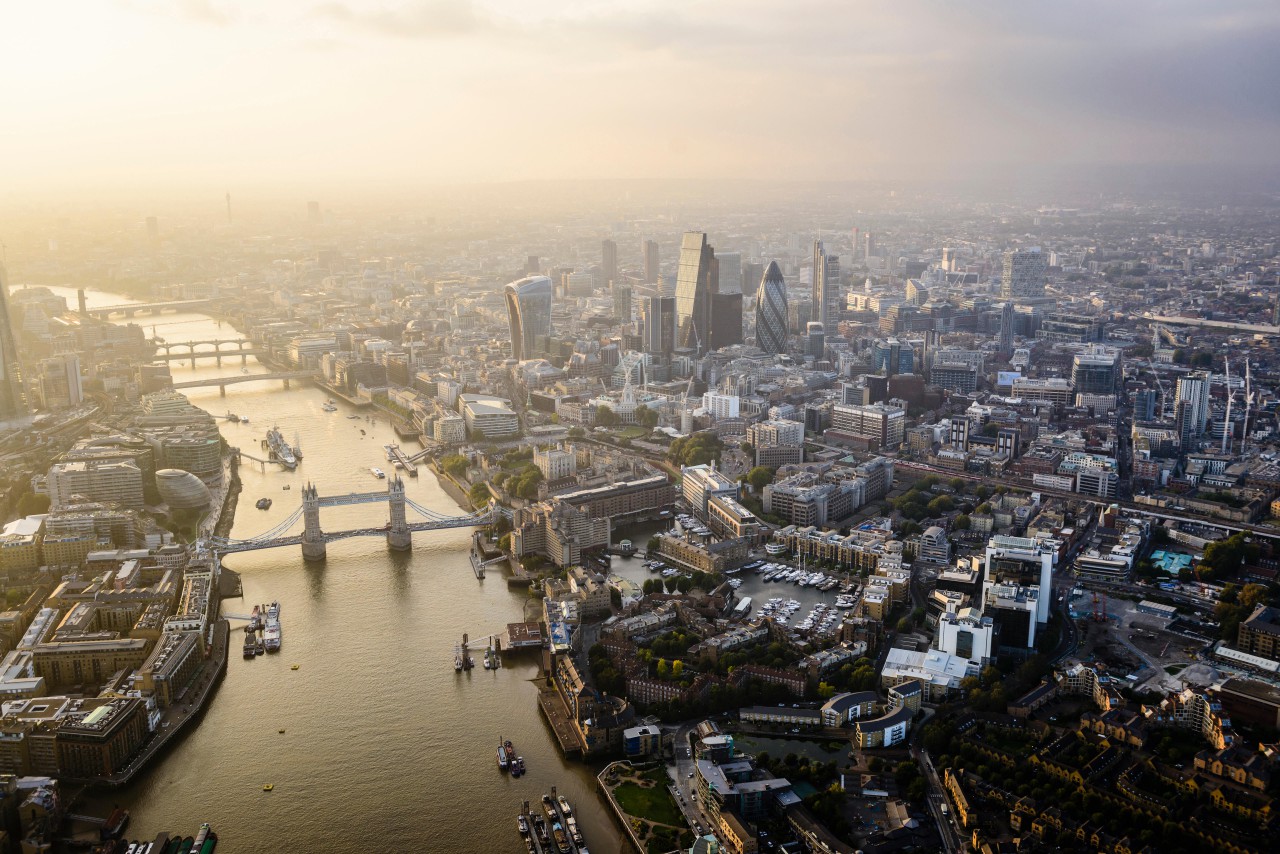 A city is commonly thought of as a large town with a cathedral or university, but this is a popular misconception.

UK city status is actually not automatic, instead being granted by the monarch.

While it is considered an "upgrade" from a town, it does not mean the area will face any major changes.

It can, however, boost tourism and act as a symbol of pride for city residents. 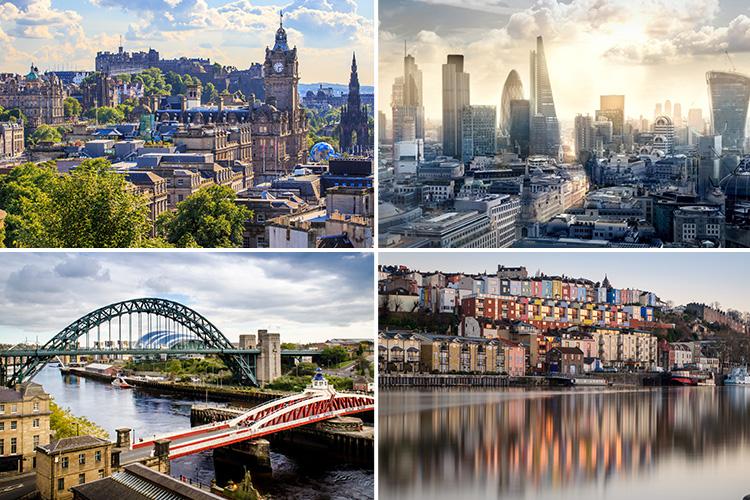 Britain’s best cities to live in have been revealed 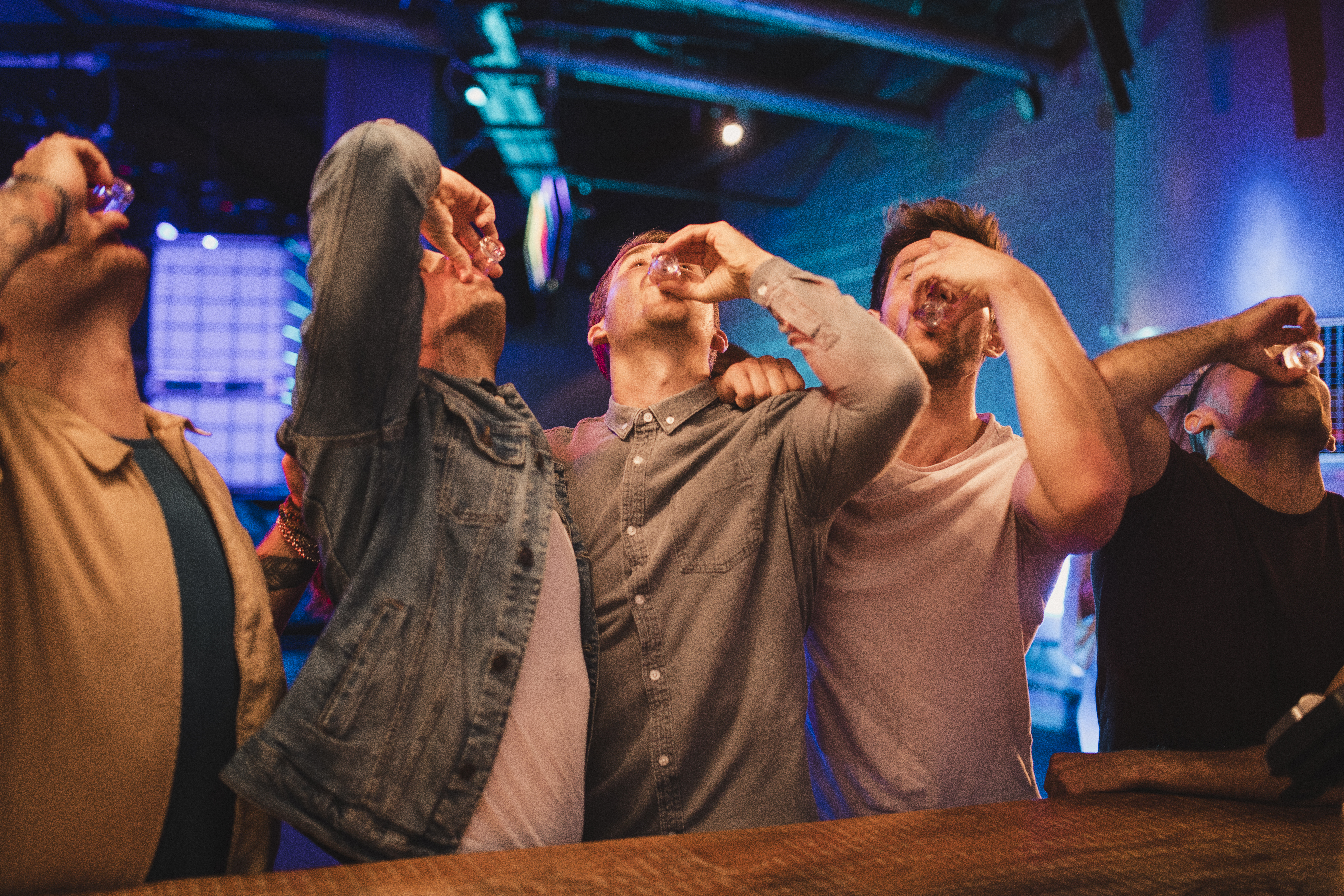 Top 10 cheapest cities for UK nights out revealed, where does YOURS rank?

There are currently 70 cities in the UK – 52 in England, seven in Scotland, six in Wales, and five in Northern Ireland.

The last place to become a city was Southend-on-Sea in Essex, after the murder of MP Sir David Amess.

The Tory veteran had spent two decades championing the town, and Boris Johnson announced on October 18, 2021, it would be granted city status to honour one of the “nicest, kindest and most gentle” MPs.

Why do towns want to become cities?

City status can act as a symbol of pride for its residents and increase the number of visitors, therefore boosting the economy.

Professor John Beckett, who has written a book on the subject, has said it is primarily a "status thing" which "gives a bit of patronage to government".

He told the BBC: "There never has been any privileges. It's always been a status thing, nothing more."

City status is granted through a series of competitive bids, managed by the Ministry of Housing, Communities and Local Government (or its predecessors).

Through this process, Brighton and Hove in East Sussex, Inverness in northern Scotland, and Wolverhampton in Staffordshire, achieved city status in the year 2000.

To mark the Queen's Golden Jubilee in 2002, five more towns were "upgraded" to become cities.

These were Preston in Lancashire, Stirling in central Scotland, Newport in South Wales, and Newry and Lisburn, both in Northern Ireland.

Out of 25 applicants for the 2012 round, three more towns were officially made cities – Perth in central Scotland, Chelmsford in Essex, and St Asaph in Denbighshire, Wales.

As part of the Queen's Platinum Jubilee celebrations in 2022, the monarch will grant another eight of UK towns city status.

These are expected to be:

Historically, towns needed to be home to a cathedral to achieve city status, and settlements with such a landmark remain cities.

This is why comparatively small towns such as Ely, Cambridgeshire, which has a population of just 18,000, have long had city status.

However, this is no longer the case.

Instead, the only requirement is that its status is granted by the monarch, on the advice of ministers.

Birmingham was the first town without a cathedral to become a city, in 1889.

Places can also lose their city status overnight as Rochester in Kent did overnight due to a technical oversight when it became part of a single large urban area known as the Medway Towns.

What are the cities in the UK?

There are 70 cities in the UK, and you may be wondering whether the place you're from made the cut too.

Here is the full list of all cities in the UK.

There are 52 in England:

There are seven cities in Scotland:

There are six cities in Wales:

And finally, there are five cities in Northern Ireland: