What does Hazmat mean?

HAZARDOUS materials are often released into the environment – either by accident or in connection with a natural disaster.

Unfortunately some of these incidents have resulted in serious injury or death. 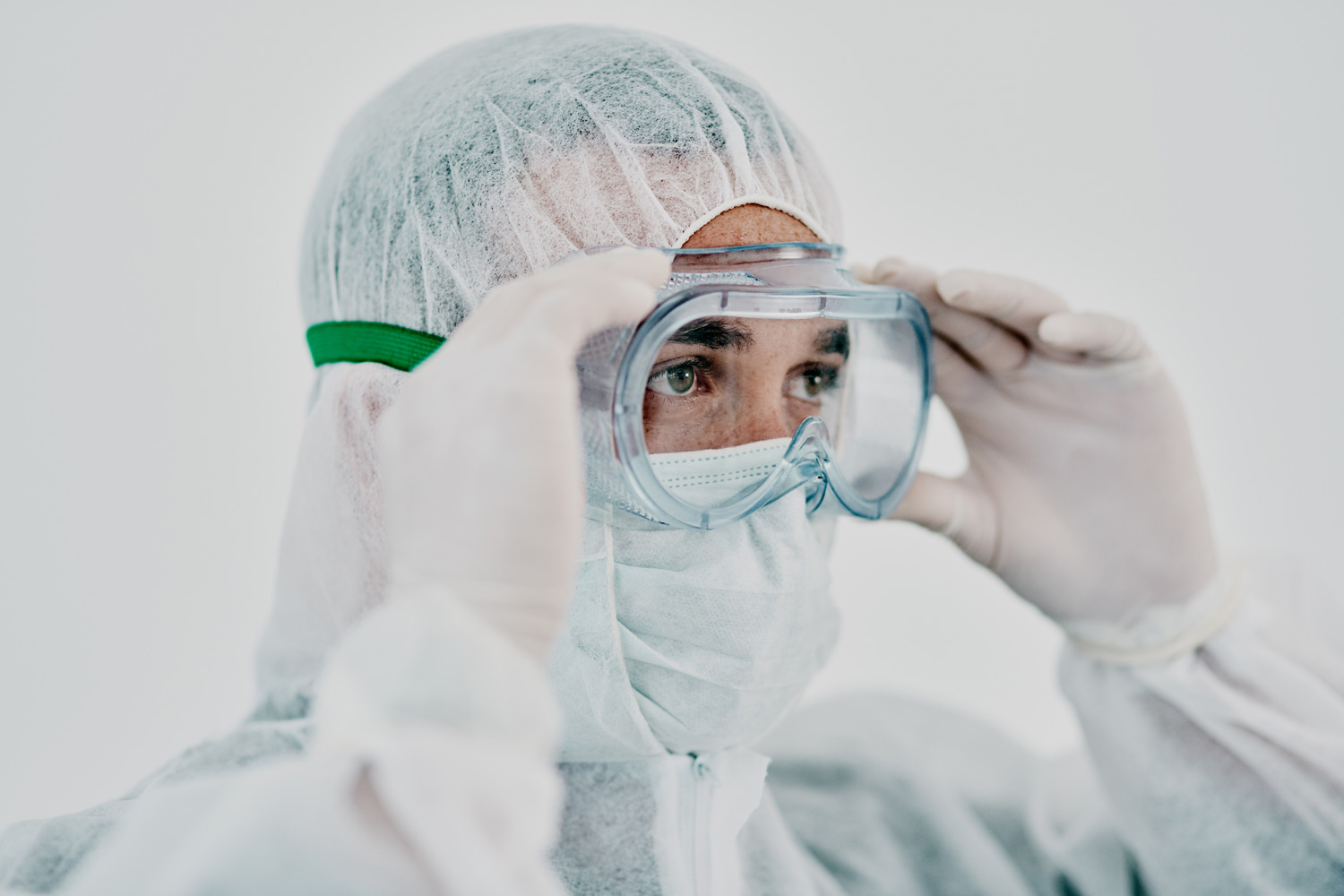 What does Hazmat stand for?

Hazmat is an abbreviation for hazardous materials – substances "that may pose a reasonable risk to health, property, or the environment," according to the NOAA (National Oceanic and Atmospheric Administration).

Hazmats may be released as liquids, solids, gases, "or a combination or form of all three, including dust, fumes, gas, vapor, mist, and smoke," NOAA emphasizes.

The agency cautions: "Hazmat spills have caused health problems, injuries, and even death in people and animals, and have damaged buildings, homes, property, and the environment.

"Given such dire consequences, it is reasonable to conclude that one may not encounter Hazmats on a daily basis.

"The truth, however, is that many products containing hazardous chemicals are routinely used and stored in homes, and are transported every day on the nation's highways, railroads, waterways, and pipelines."

What is a Hazmat suit?

Primitive versions of hazmat suits go all way back to the 14th century as protection against the bubonic plague, according to Occupational Health & Safety.

"Unfortunately, those suits may have spread more disease than protected people in those days," according to the outlet.

The Department of Homeland Security has defined a hazmat suit as "an overall garment worn to protect people from hazardous materials or substances, including chemicals, biological agents, or radioactive materials."

What does Hazmat mean on a driver's license?

Becoming Hazmat certified means that you’ll be legally qualified to transport any hazardous material, according to an online reference guide at CDL.com.