What happened to Claudia Lawrence? – The Sun

CLAUDIA Lawrence disappeared a decade ago, sparking a £1million manhunt with cops pouring through phone records and more than 2,500 statements.

But in January 2017 officers said they were scaling back the probe, leaving her mum devastated that she may never find out what happened to her daughter. 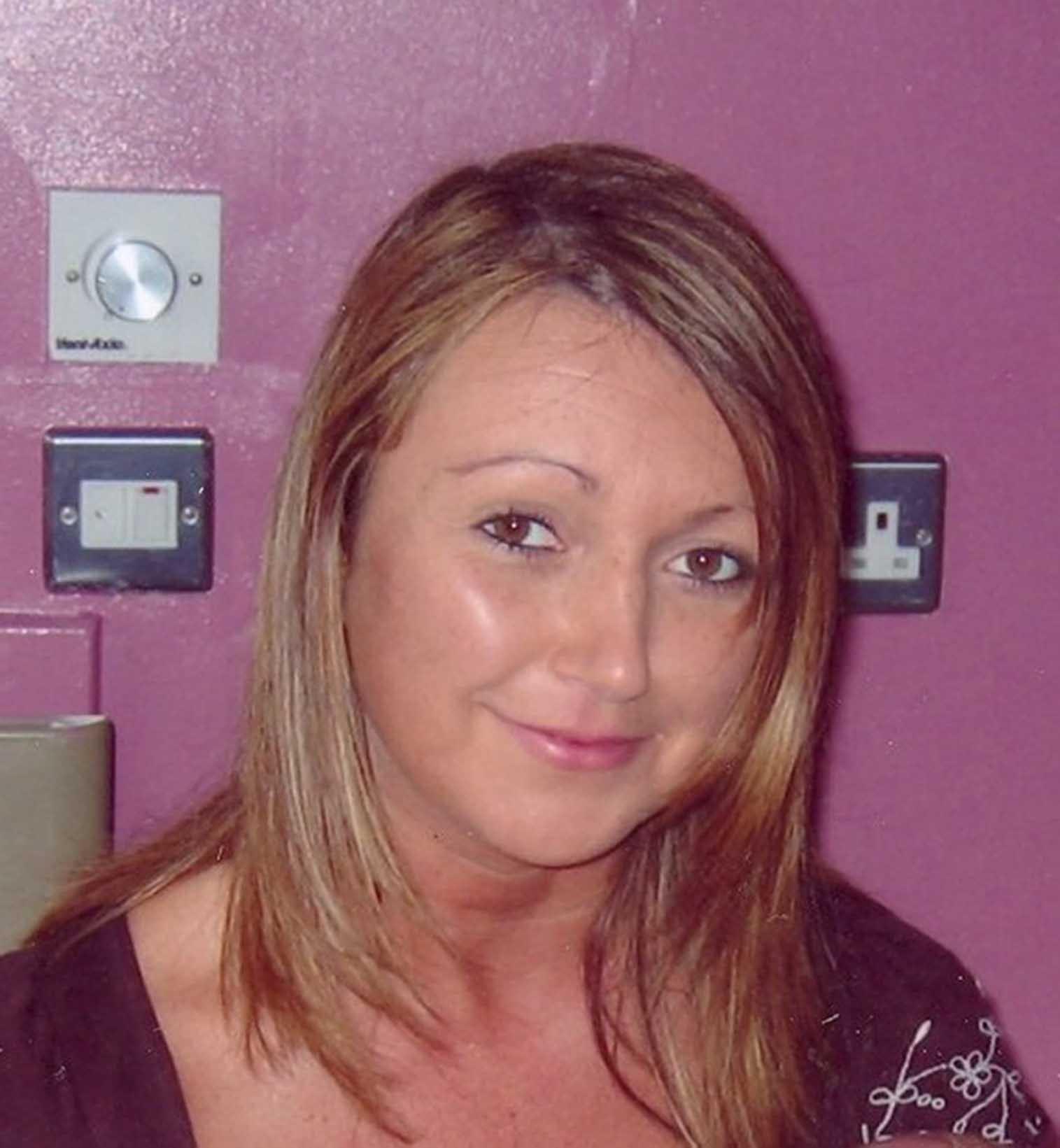 What happened to Claudia Lawrence?

Claudia Lawrence was last seen near her home in Melrosegate, Heworth, York, on the evening of March 18, 2009.

The 35-year-old, who worked as a chef at the University of York, had spoken to her mum on the phone that night, giving no hint anything was wrong.

But the young woman was never heard from again — leaving officers desperately probing into her past, her relationships and her work life in an effort to find her.

At one point, detectives believed she had been with 12 lovers over five years, with some of them married.

During the investigation, a number of people were arrested over Claudia's disappearance, but none of them were charged.

And so her family has been left waiting, hoping they will one day have answers.

Other theories have been floated, with one that convicted killer Christopher Halliwell was involved in her disappearance.

The date was said to be significant to wannabe serial killer Halliwell — whose former garden in Swindon was dug up by cops in the search for more victims.

What is Claudia's Law?

The change in the law means families of missing loved ones will be able to take control of their financial affairs in their absence.

Campaigners say this is a huge step forward in recognising the responsibilities placed on relatives when someone disappears and the current legal difficulties in obtaining permission to act on their behalf.

Previously, families could only take over the financial affairs of a missing person if they were declared dead under the Presumption of Death Act 2013. 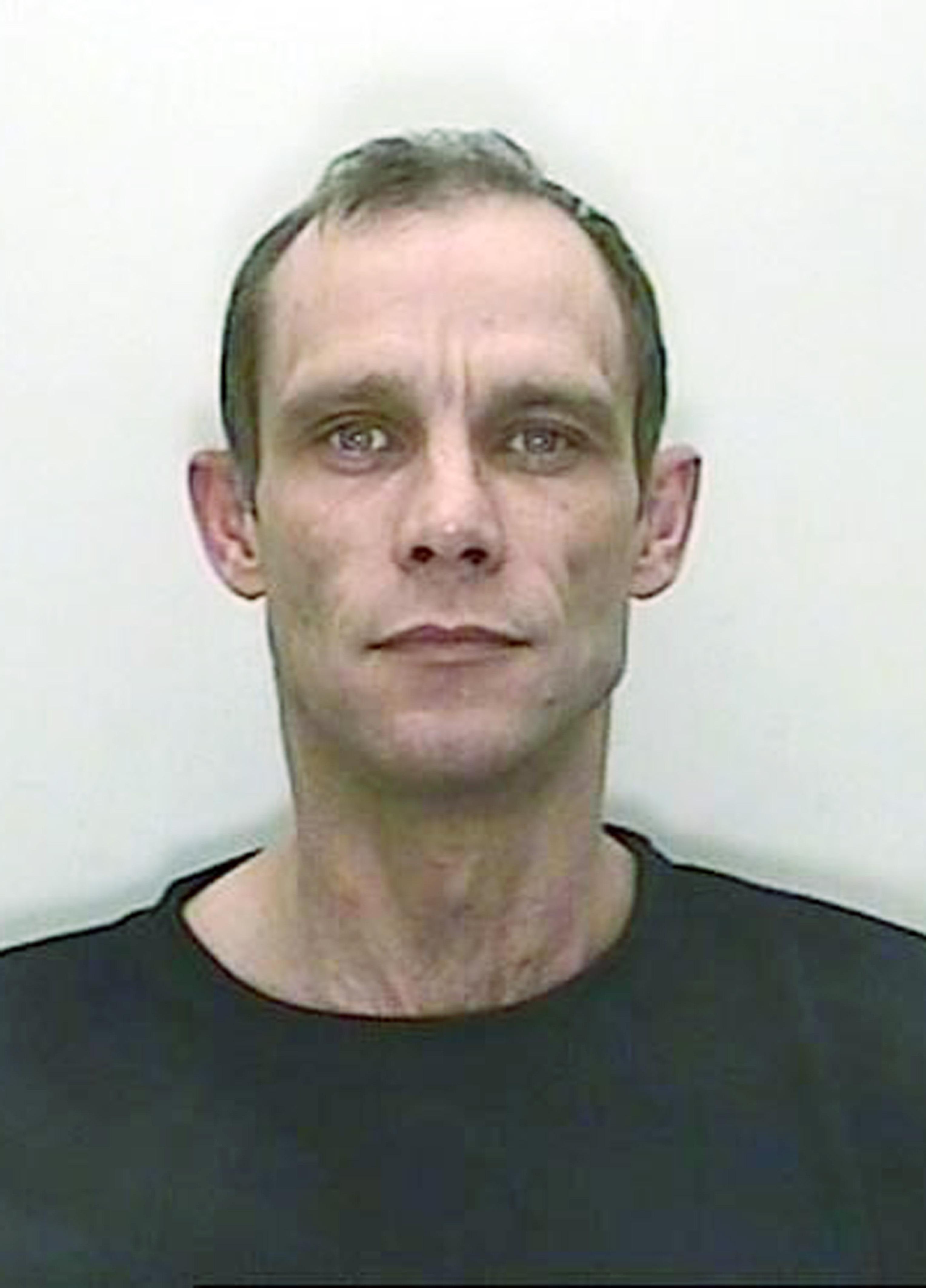 When did Claudia Lawrence disappear?

Claudia was last heard from on March 18, 2009, with reports that she was last seen walking towards her home on Heworth Road.

The next day, the 35-year-old never made it to work at 6am, with the chef also not heading to her local pub that evening.

Her family made an emotional plea for help days after she was last seen.

More than a month after the missing person's report was opened, police upgraded the investigation to suspected murder.

Detectives also revealed there had been a reported sighting of Claudia at Melrosegate Bridge, with a woman spotted alongside a hooded man.

A year after her disappearance, her best friend Suzy Cooper appealed for help, saying: "We want it to end. We want her back." 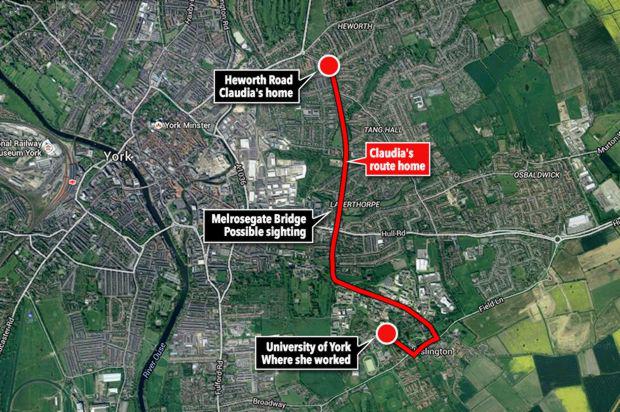 Has the Claudia Lawrence case been closed?

In January 2017 police announced that they were scaling back the investigation into Claudia's disappearance.

But in June 2019, it was thought Claudia's mobile phone could hold a clue to the mystery.

Sources close to the police investigation believe it suggests she was killed by someone she knew, perhaps in her social circle.

The Times reported that evidence shows her mobile phone was active near her home four hours after her disappearance, having failed to turn up for work at York University ten years ago on March 19, 2009.

Assistant Chief Constable Paul Kennedy said: "It is not for the want of trying that a breakthrough has not yet come, but rather the result of the continuing refusal of those who know what happened to Claudia to come forward and tell us the truth.

"The case will not be closed until those responsible for Claudia’s disappearance and, we believe, her murder, are brought to justice.

"Whilst the current review team will and has been scaled down, the new Cleveland and North Yorkshire cold case dedicated team will still have responsibility to review any information that is considered relevant.

"Disappointing news though this is for Claudia’s family, we have not given up hope, and I do believe that one day we will be able to tell them what happened to Claudia." 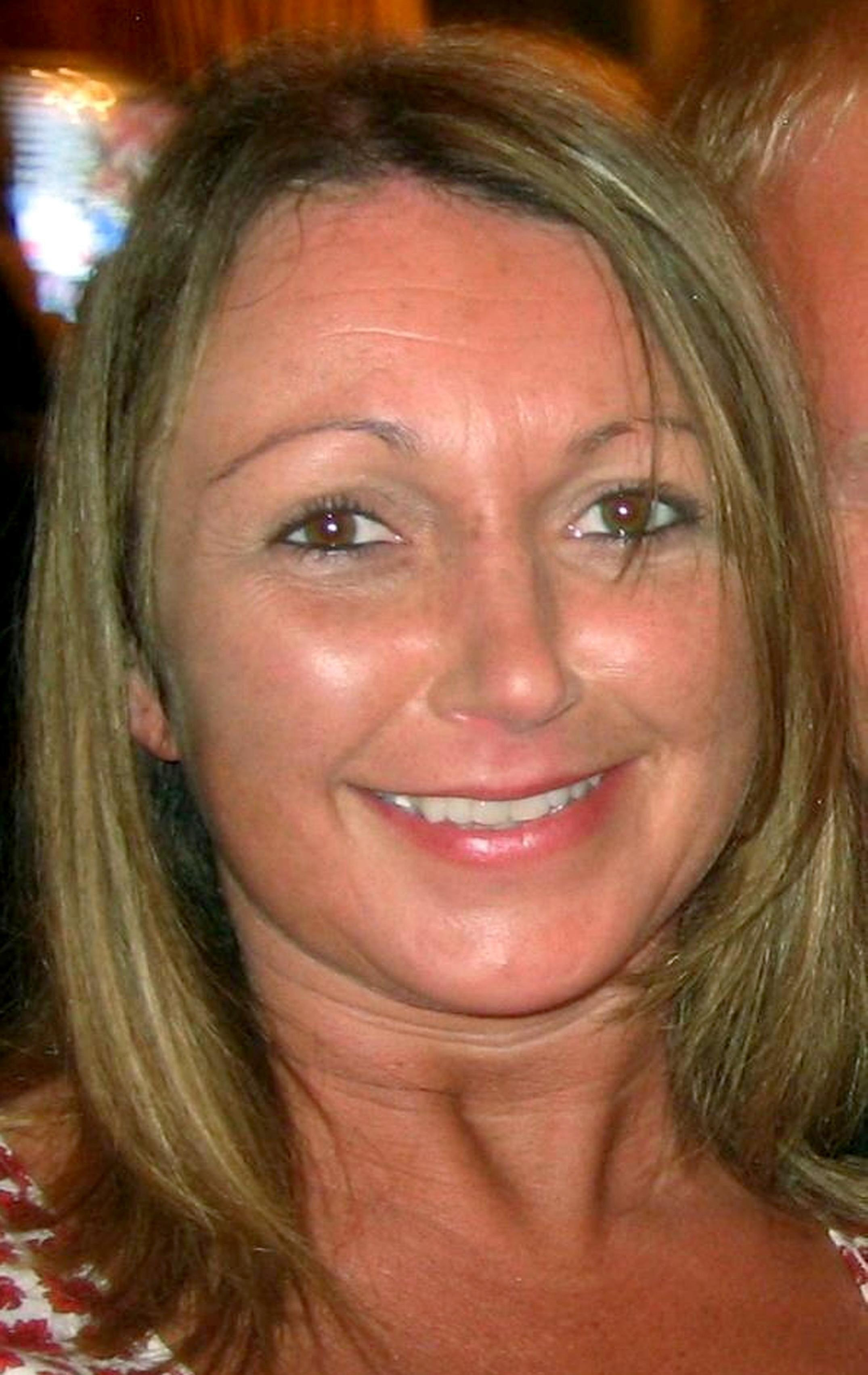 March 18 – Miss Lawrence speaks with her parents over the phone and, at 8.23pm, sends her friend a text. She has not been seen or heard from since.

March 19 – Miss Lawrence's father, Peter, contacts North Yorkshire Police after his daughter fails to keep an arrangement to meet a friend at the Nags Head pub. She also fails to attend work.

March 23 – Mr Lawrence describes his daughter's disappearance as a "living nightmare" during a news conference in York.

April 24 – Detectives say that Miss Lawrence's disappearance is being treated as a suspected murder investigation. A £10,000 reward is offered for information that could lead to the conviction of those responsible.

May 6 – Mr Lawrence calls for an urgent independent inquiry into the police investigation of his daughter's disappearance and suspected murder.

July 29 – Police confirm they are reducing the number of officers dedicated to the inquiry into Miss Lawrence's disappearance.

October 29 – A new forensic search of Miss Lawrence's home is announced as police launch a fresh review of the case.

March 19 – Five years on from Miss Lawrence's disappearance, officers discover at her home the fingerprints of people who have still not come forward to the investigation.

May 13 – A 59-year-old man is arrested on suspicion of murder. He is released on police bail and eventually released without charge on November 17 2014.

March 23 – A man in his 50s is arrested on suspicion of murdering Miss Lawrence and is released on police bail the following day.

April 22 – Three more men, all in their 50s and from the York area, are arrested on suspicion of murder and are released on bail.

September 17 – A file of evidence on four men arrested on suspicion of murder is sent by North Yorkshire Police to the Crown Prosecution service (CPS) so it can consider whether to bring charges.

March 8 – Police say the CPS has decided the four men will not face charges.

January 17 – Mr Lawrence says he is "hugely depressed and disappointed" as the investigation into his daughter's disappearance is scaled down.

March – Nearly a decade on from her disappearance, Miss Lawrence has still not been found. Her father says "it's very difficult" to conceive of her still being alive.

The missing woman's family has vowed to keep searching with her mum Joan saying: "I realise the recent police team have worked very hard to try and get answers, and I know they feel people are still lying to them, but I can’t allow Claudia’s name to be forgotten.

"I will do everything in my power to ensure people keep searching for my beloved and precious daughter."

The first pictures of Claudia Lawrence's home were released by Joan in February 2017, who showed how the house had barely been touched since her daughter vanished.

On the tenth anniversary of her disappearance cops admitted that the search for Claudia was hampered by the withholding of vital information.

Distraught Joan Lawrence, 76, said it was impossible for cops to investigate convicted killer Halliwell with "such a small amount of money".

A TV documentary titled "Claudia Lawrence: Missing or Murdered" will be  aired at 9:15pm tonight on Channel 5.

Who are Claudia Lawrence's parents Peter and Joan?

Peter Lawrence, who devoted himself to helping others with missing relatives, died after never knowing what happened to his daughter.

Claudia's dad was 74 and died on February 11 at  St Leonard's Hospice in York following a short illness, his family said in a statement.

Joan Lawrence, is 76 and lives alone in North Yorkshire.

She supports the Missing People charity and makes her telephone number available 24 hours a day, seven days a week to support others who have missing loved ones. 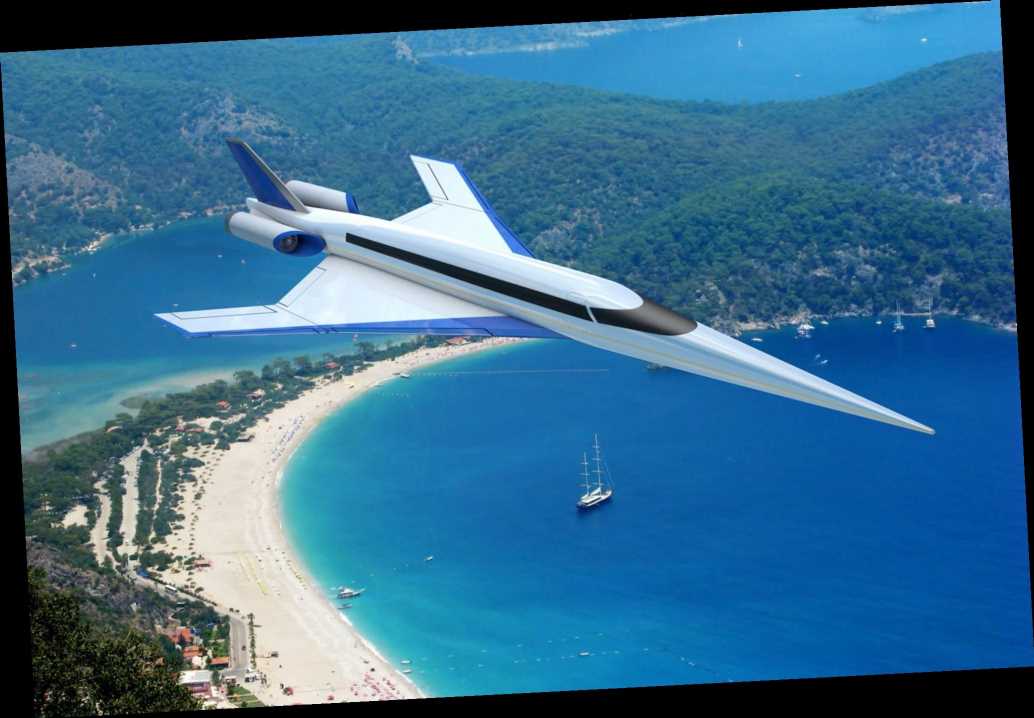 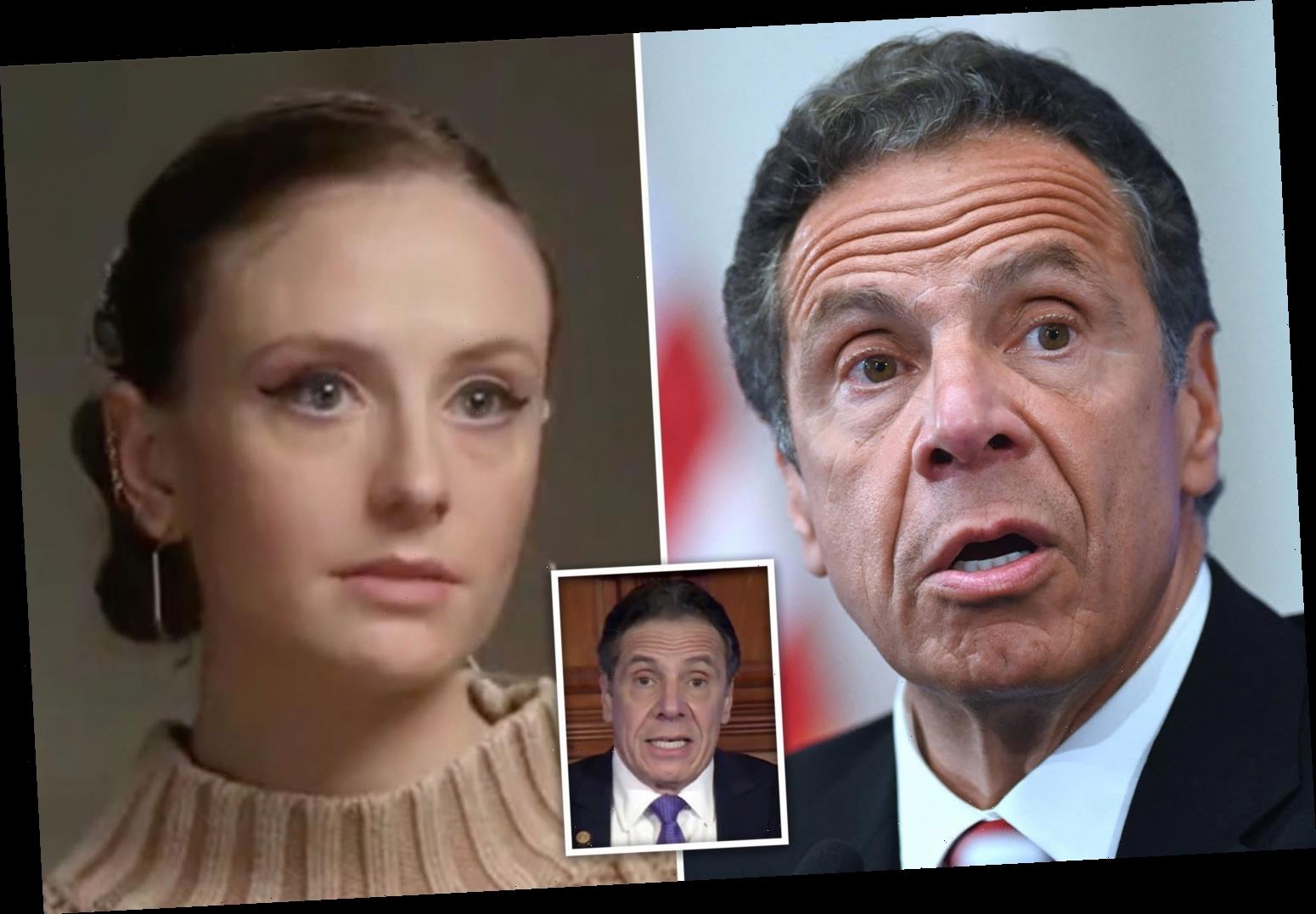 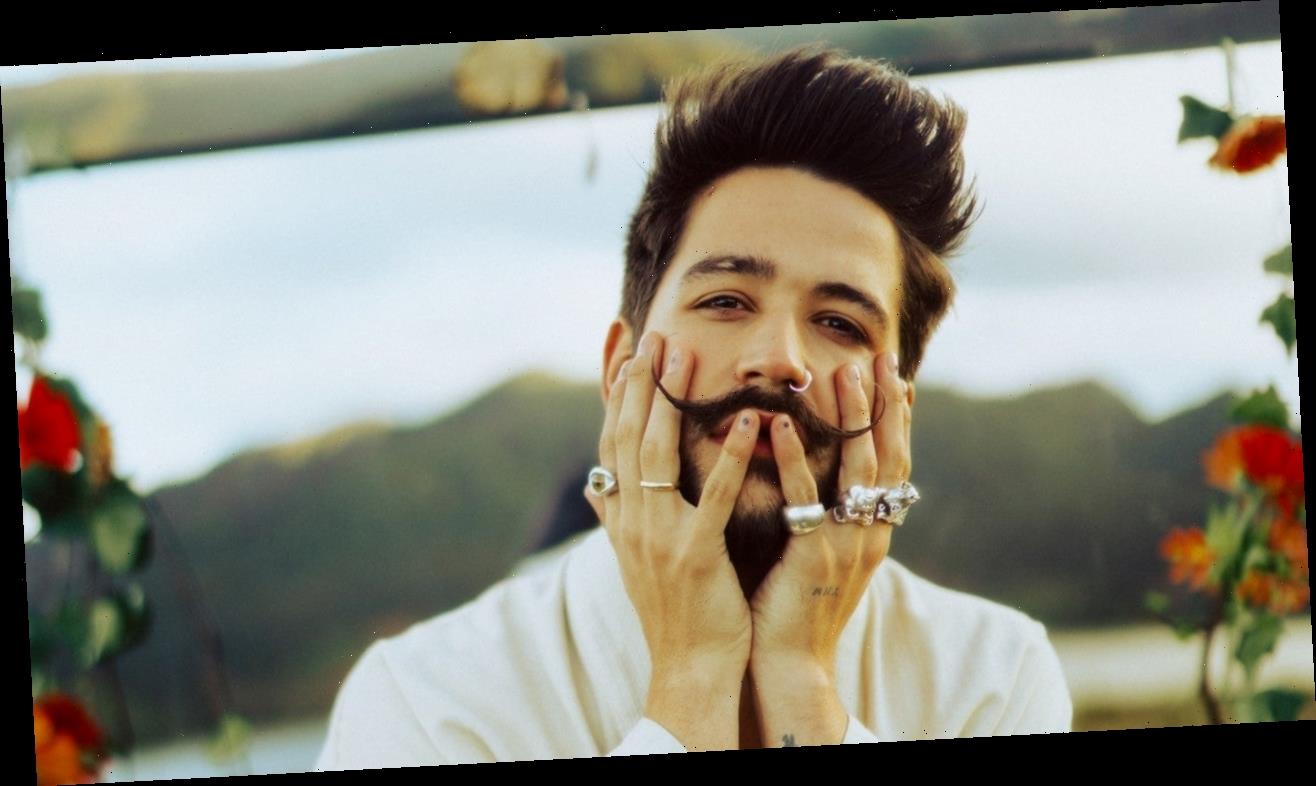 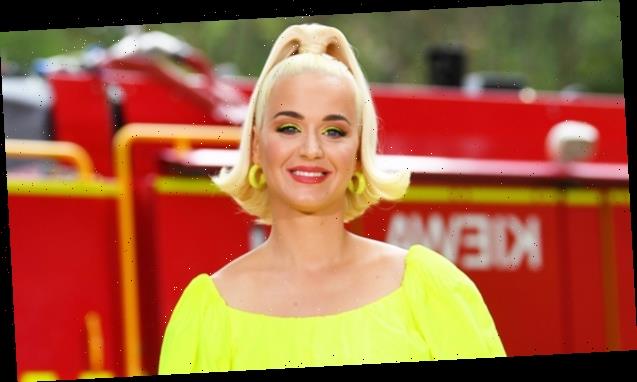