She gained notoriety when she was nine in 2018 after posting a series of videos about her eye-popping lifestyle. 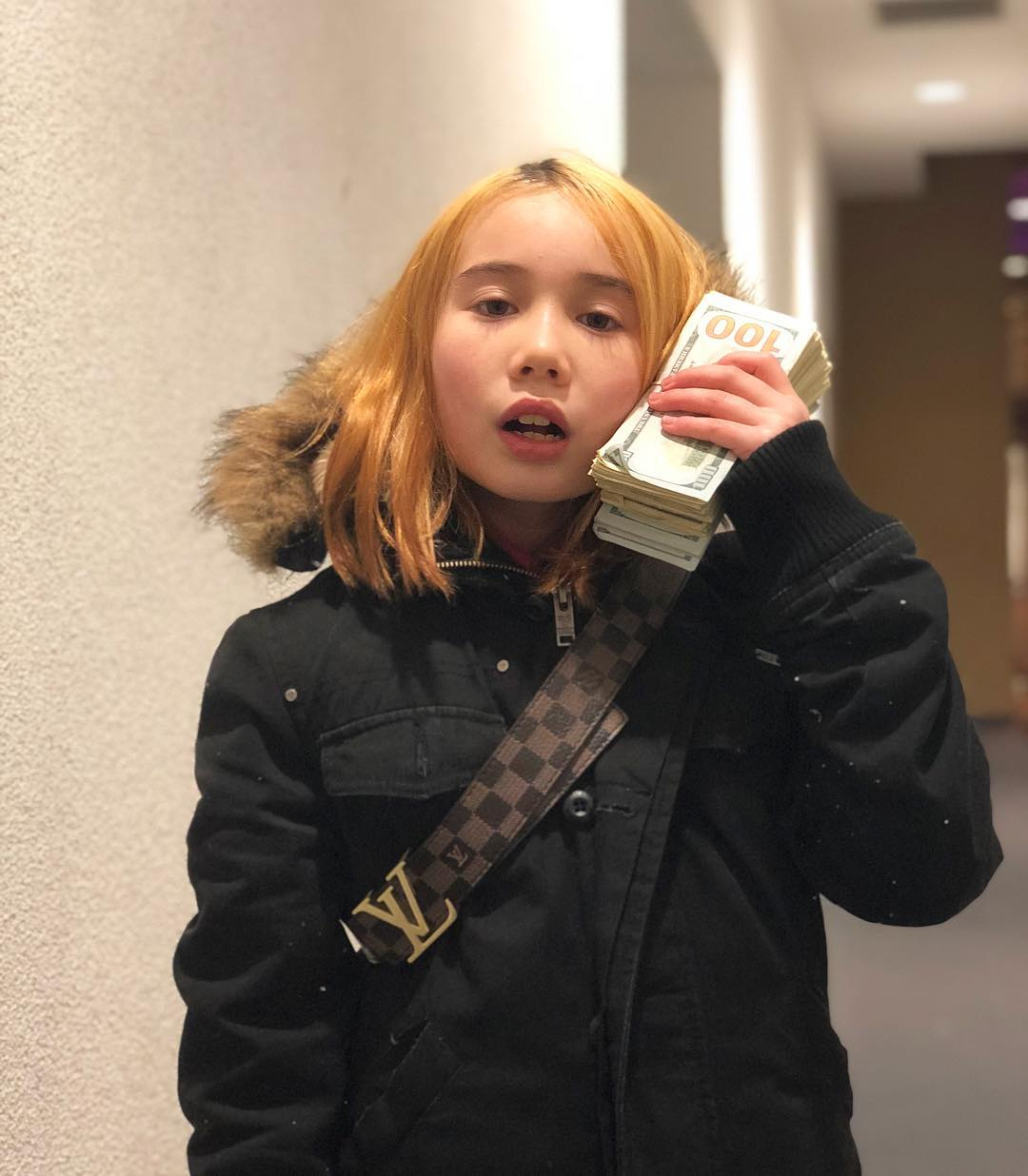 A message has appeared on Lil Tay's Instagram stories with the words: "We have bad news about tay …"

Fans fear something bad has happened to Tay, who is from Canada.

She has not been active on Instagram for the last few years, but that message has now appeared on her Instagram Story.

Wrote another: “I hope Lil Tay is alright. If the highlight and story she posted are genuine then that’s worrying. #prayfortay." 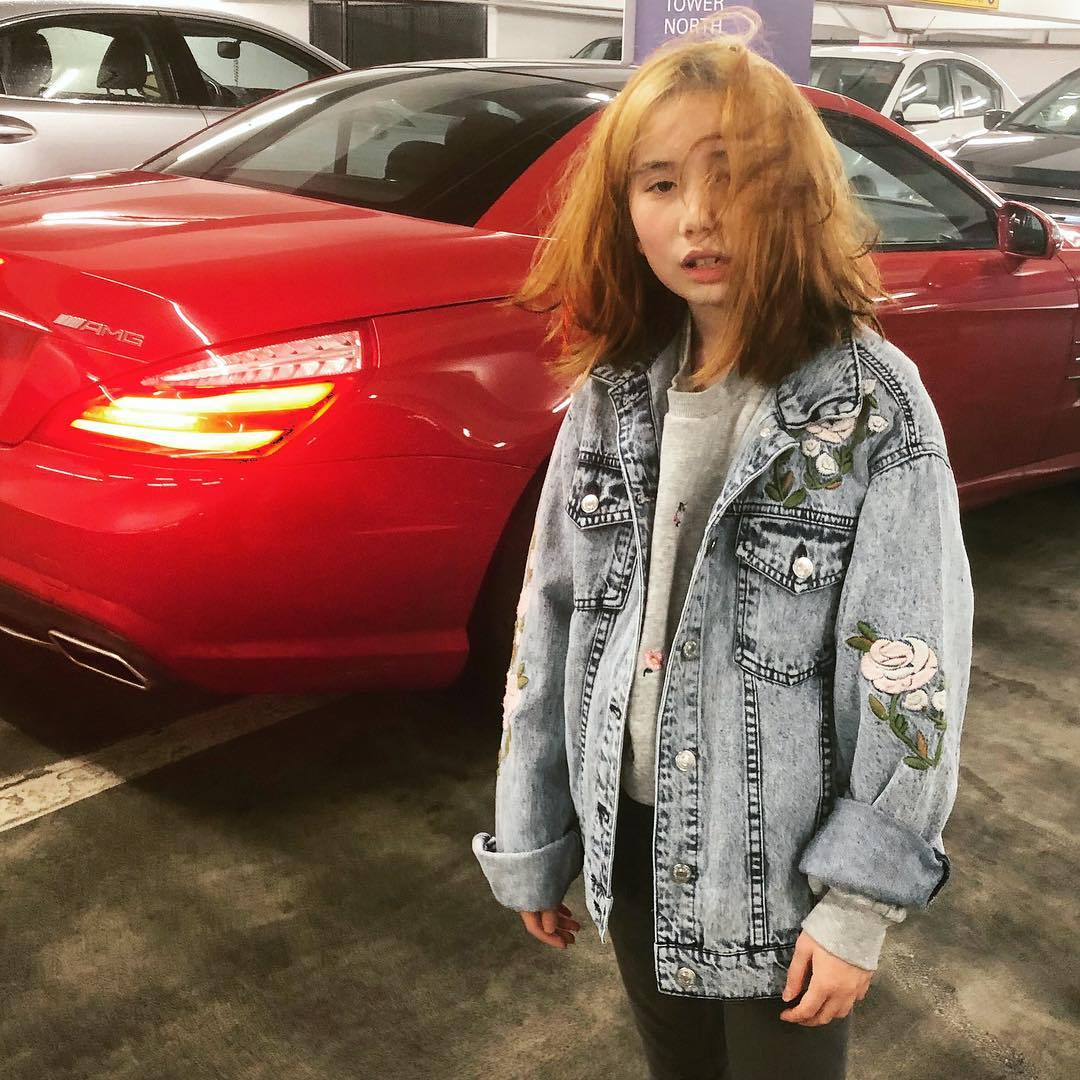 Claire, which is her real name, has rapped about her expensive cars and designer gear, according to HITC.

Her father Christopher Hope told The Blast in a 2019 interview that education needs to be his daughter's focus, not social media.

"I felt I had to step in this year because I felt it was my responsibility to try to keep her safe and keep her future from being ruined by people who just want to make money from her," he told the outlet.

He would add: "My daughter wants to pursue acting and singing, and I support her 100 percent in following her dreams.

"I think she was given bad advice about many things earlier this year, and she was steered in the wrong direction by various people.

"I hope my daughter is able to follow a path that will make her happy, keep her safe, and allow her to grow up into the amazing person I know she is." 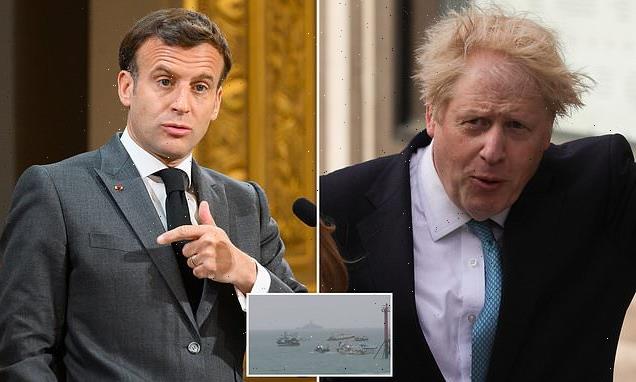