What happens if you are out past curfew in California?

GOVERNOR Gavin Newsom has enacted a new curfew in California as the state grapples with a recent surge of coronavirus infections.

Californians in purple counties will need to stay off the streets from 10pm to 5am, but details on what will happen to those who break curfew are still being ironed out. 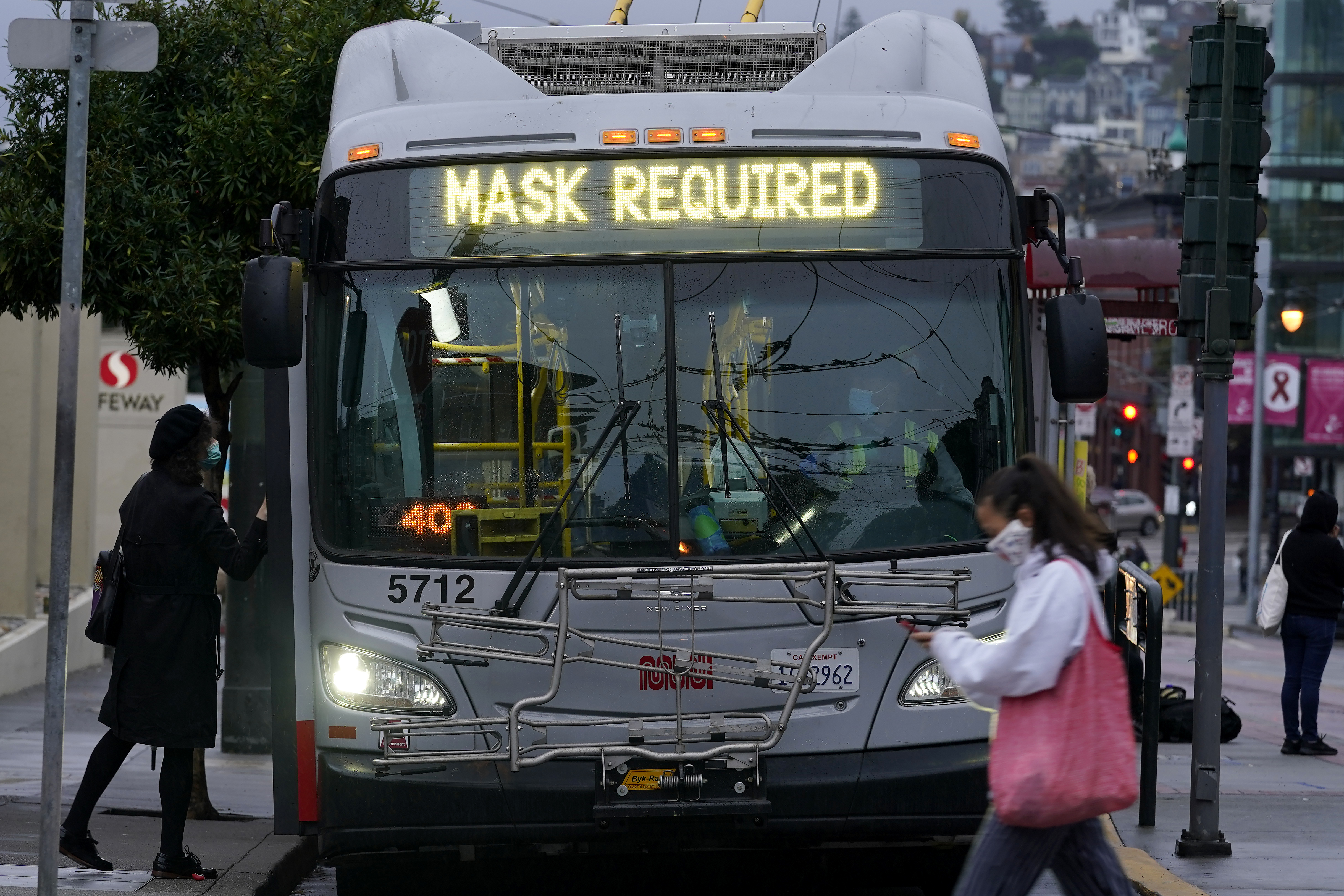 When does the curfew start?

A steady surge of new coronavirus infections has forced California Gov Gavin Newsom to place a statewide curfew that affects almost all residents.

The curfew, or what the state is calling a "limited Stay at Home Order," will be in effect from 10pm to 5am in purple-tier counties starting on November 21. 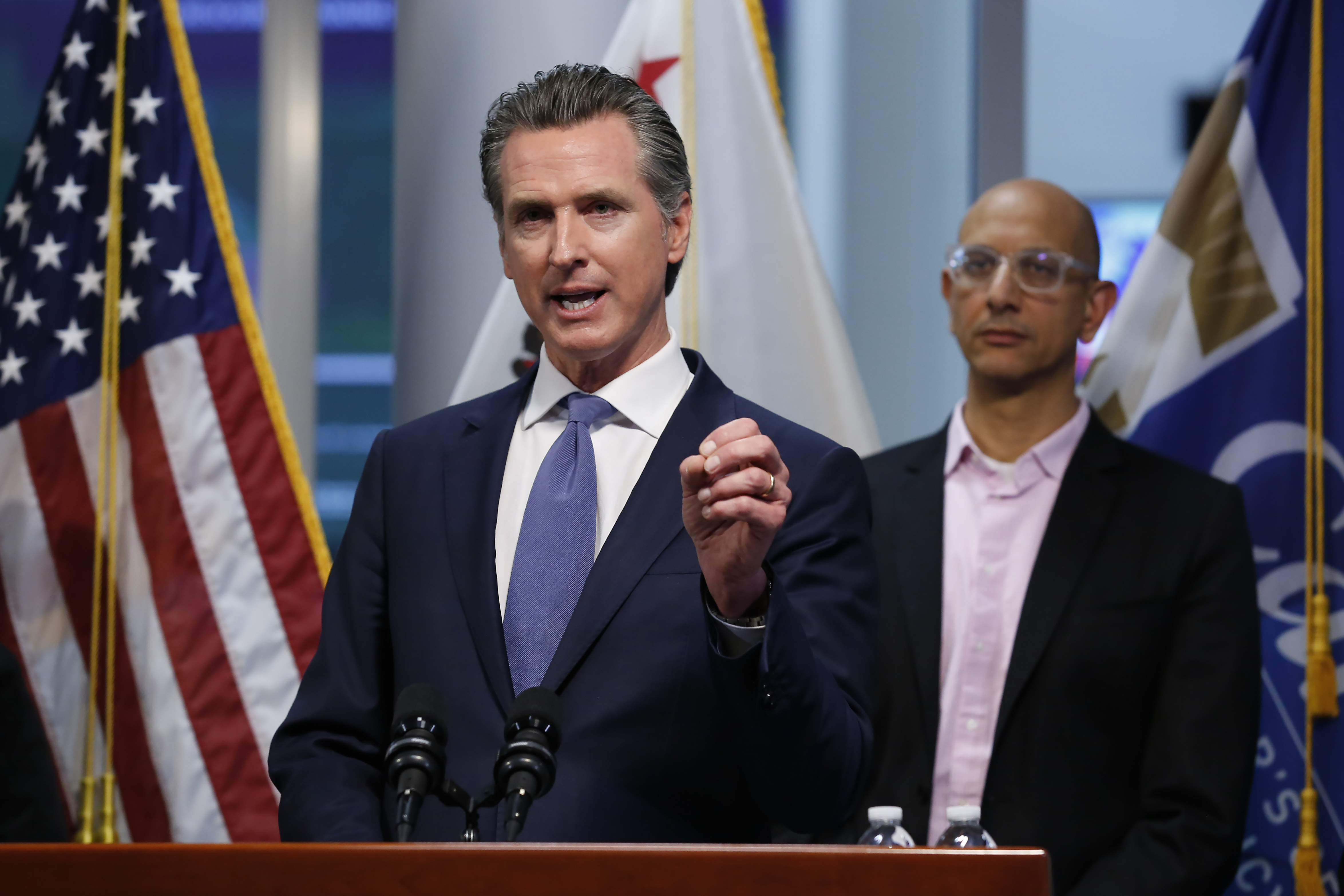 The lockdown affects 41 of the state's 58 counties, or 90 percent of Californians, according to The Mercury News.

In a news release, the governor said he hopes the curfew will stop the spread of the virus, as nighttime events are more likely to be non-essential social gatherings that could be Covid hotspots.

Under Newsom's order, people from the same household are allowed to venture outside together after 10pm as long as they don't socialize with other.

What counties are in California’s purple tier? 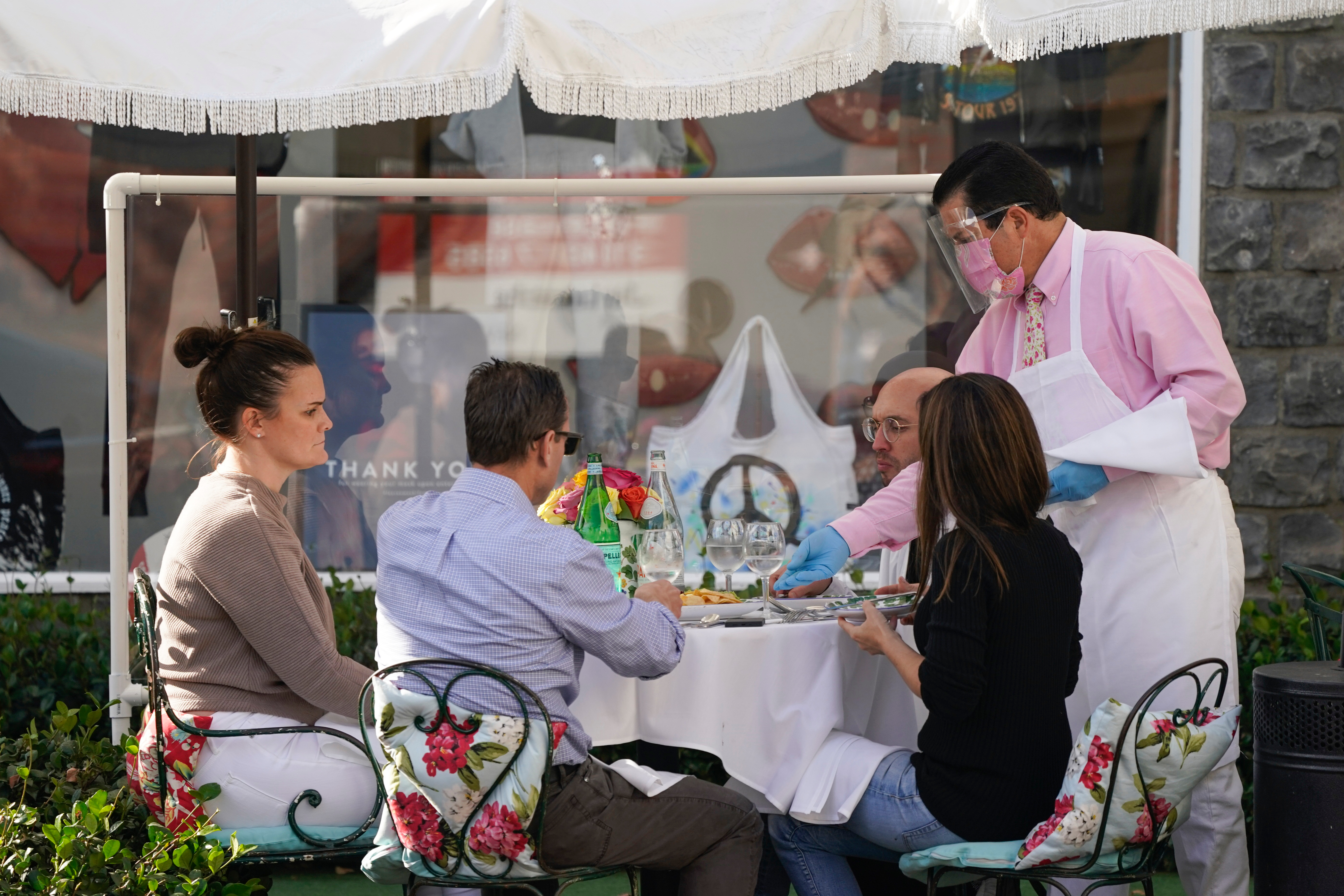 A week ago, California became the second state to surpass one million virus cases as the record number of new infections prompted local officials to take action.

The Golden State and Texas comprise roughly 20 percent of the 11.6million total coronavirus cases in the US.

Newsom called the numbers "sobering" as the country recorded a record-high 152,391 cases in just one day on November 11.

What happens if you are out past curfew in California? 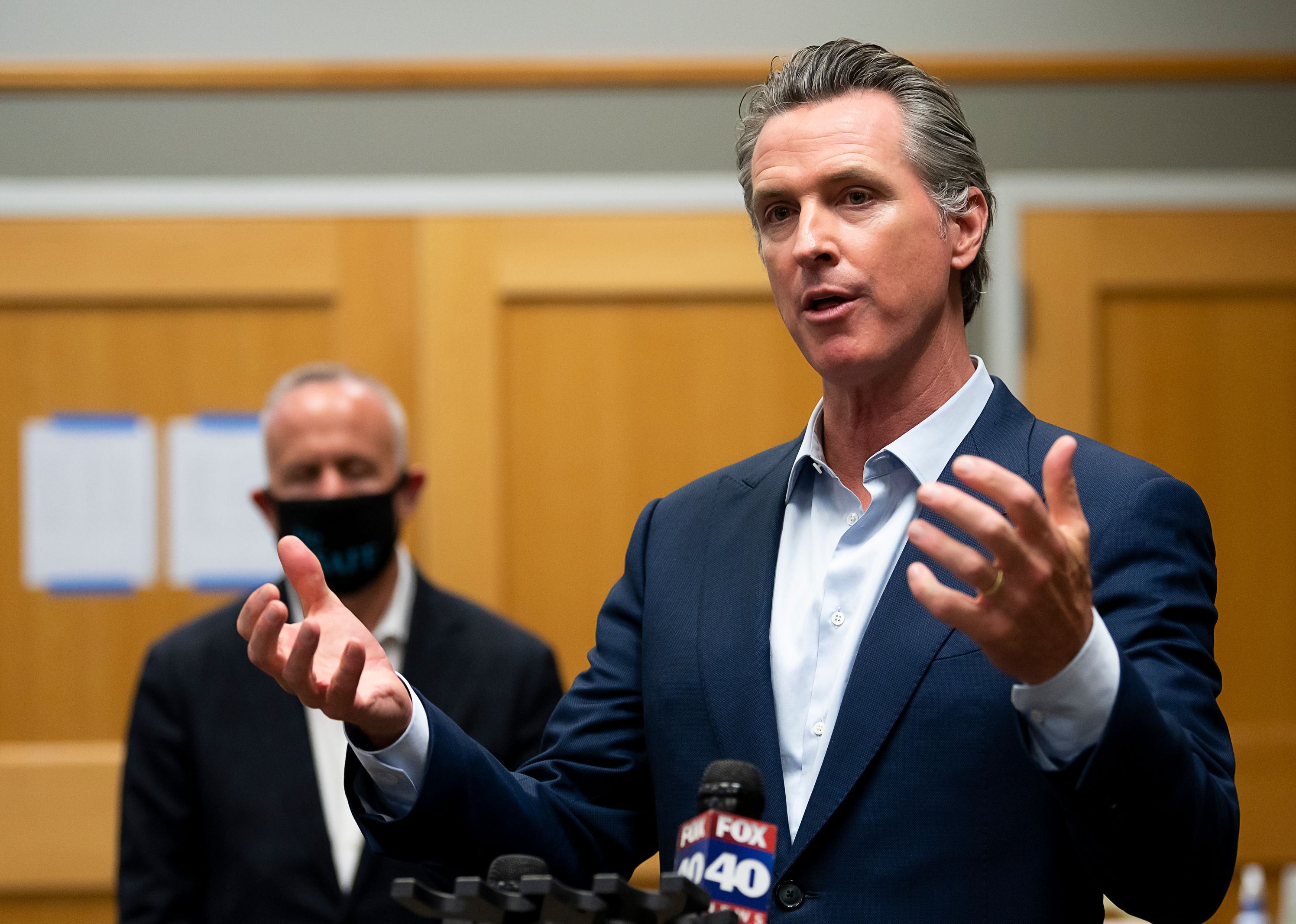 There's no mention of how the state will enforce its curfew.

So far, 13 police departments and sheriff's offices have refused to enforce the governor's "limited" stay-at-home order, including authorities in Sacramento, El Dorado, and Folsom.

The statewide curfew applies to non-essential workers and gatherings in purple-tier counties and will remain in effect until December 21 at 5am.

"Due to the rise in #COVID19 cases, CA is issuing a limited Stay at Home Order," Newsom tweeted.

"This will take effect at 10pm on Saturday and remain for 1 month." 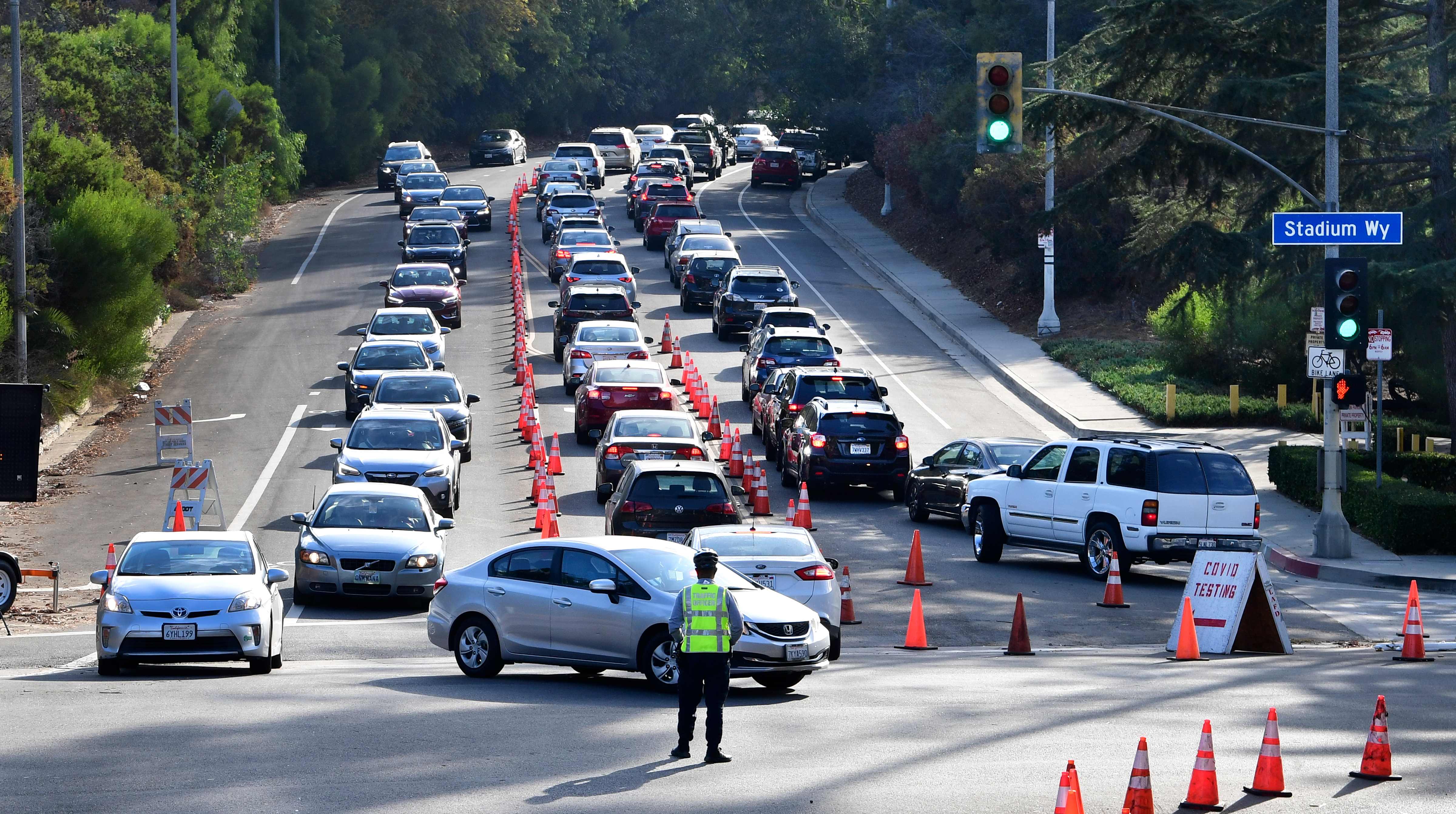 Newsom was recently criticized for flouting his own Covid rules by hosting a noisy maskless party inside a restaurant in Napa Valley earlier this month.

The governor was apparently photographed with 10 others at his political adviser's 50th birthday bash on November 6 at French Laundry restaurant.

He apologized for his "bad mistake" on November 16. Sam Thompson says he's 'EMBARRASSED' about taking Zara McDermott back
We and our partners use cookies on this site to improve our service, perform analytics, personalize advertising, measure advertising performance, and remember website preferences.Ok