What is a flash flood?

FLASH floods are becoming more and more common across the world as global warming takes it tole.

But what exactly is a flash flood? Here's all you need to know… 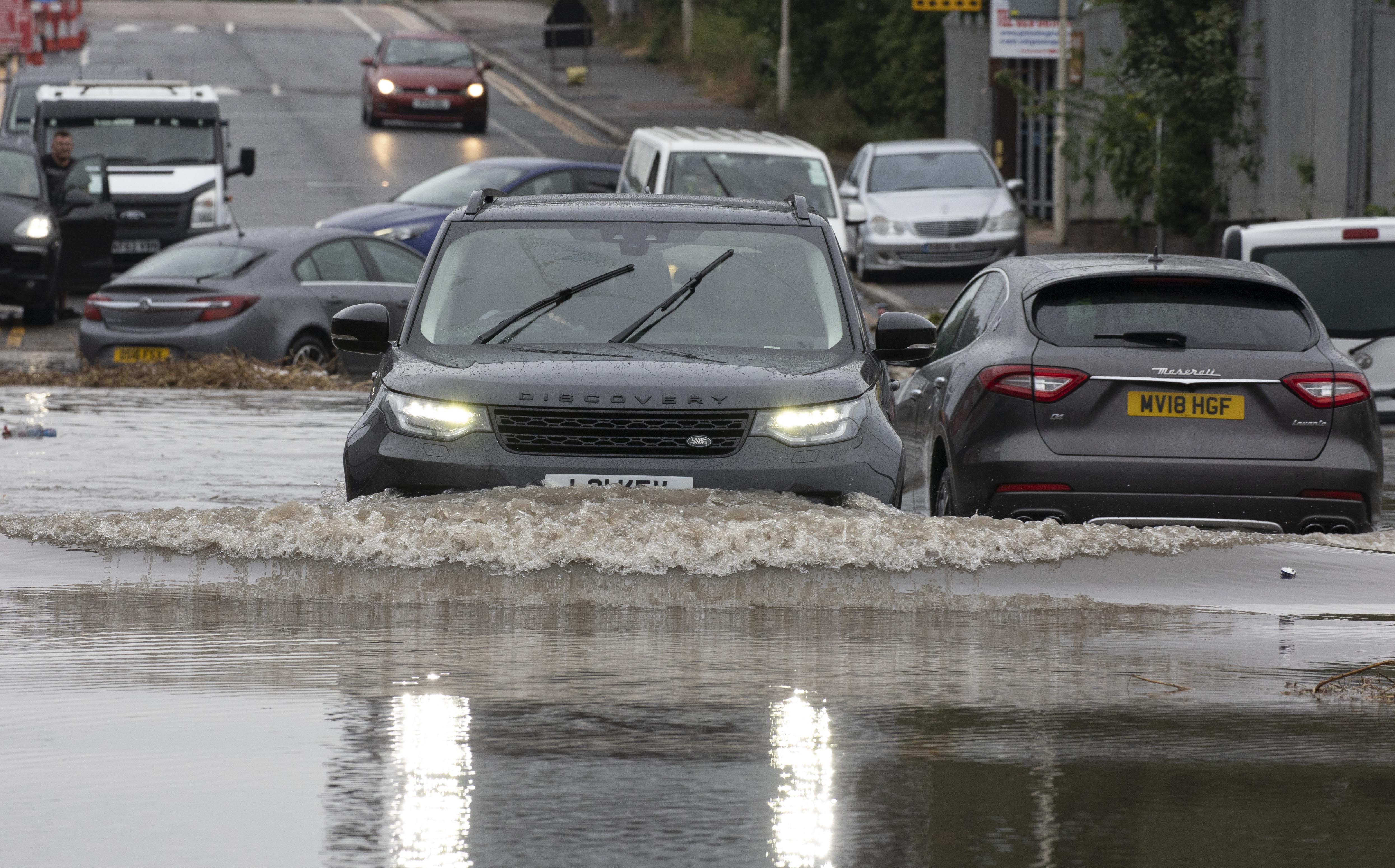 What is a flash flood?

A flash flood is when rain falls so fast that the underlying ground cannot cope – or drain it away fast enough.

When flash flooding occurs roads can become like rivers.

If there is a lot of water, it can flood buildings and carry cars away.

When flash flooding occurs there is a danger to life and people should take cover on higher lands.

What have been the most destructive flash floods?

The deadliest flash flood in history occurred on August 11, 1979 in Gujarat, India.

It occurred when a dam on the Machhu river burst after several days of heavy rainfall.

Waves flooded the entire surrounding area within 20 minutes and caused the deaths of what is estimated to be between 1,800 and 25,000 people.

It holds a place in the Guinness Book of Records as the worst dam break in history.

Heavy rains meant roughly 20 per cent of the entire country was affected by flooding.

An estimated 1,400 individuals were killed, while 10 million people were left without access to safe drinking water.

The deadliest flash flood to occur in the United States was the Johnstown Flood in Pennsylvania, on May 31, 1899.

More than 2,200 people died after the South Fork Dam broke.