ANDREW Cuomo has served as the 56th governor of New York since 2011.

Cuomo has nearly two years left in his term, but he has been embroiled in a sexual harassment scandal. 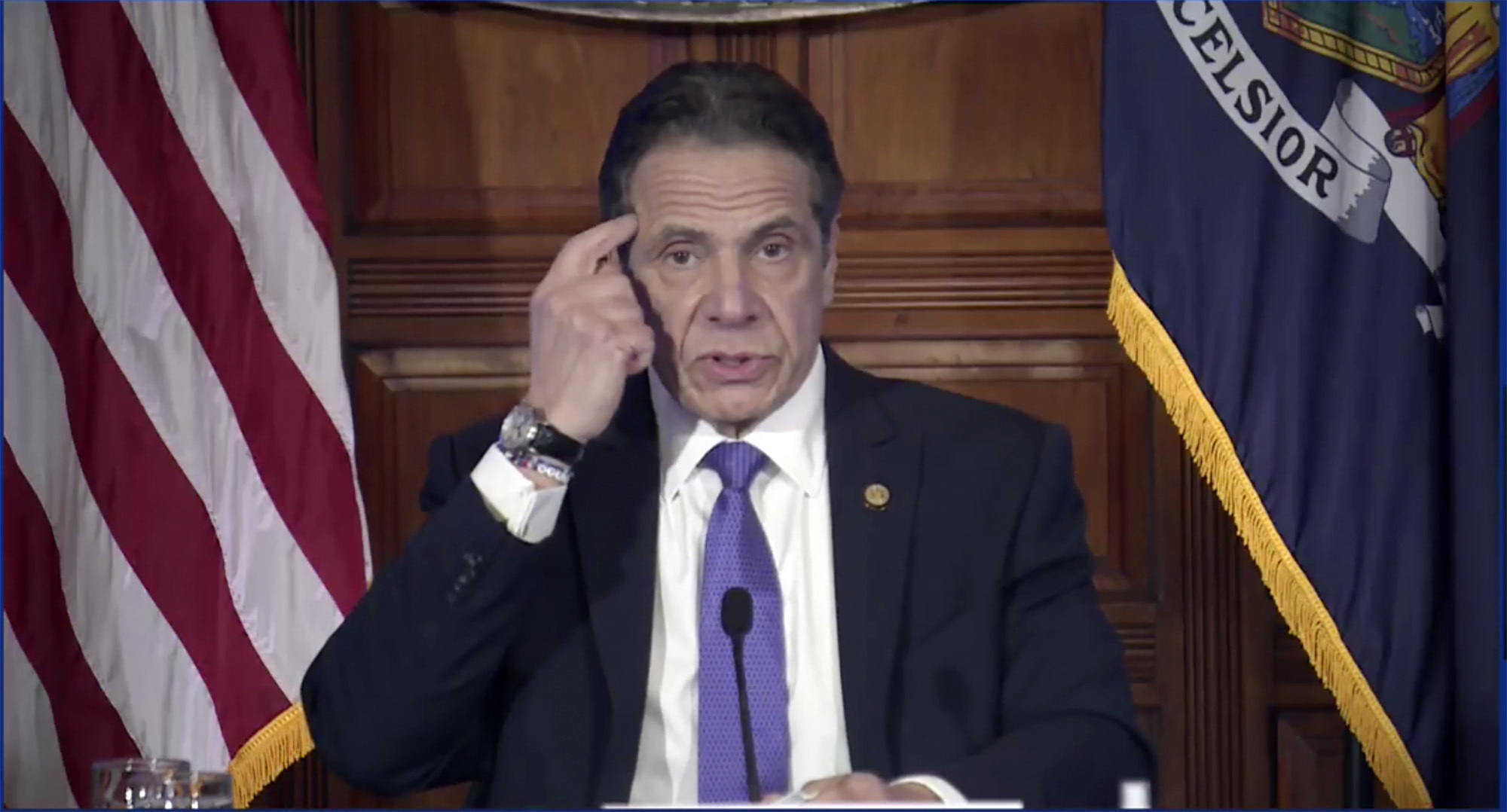 Who is Andrew Cuomo?

He is the son of the late Mario Cuomo, who also served as the governor of New York.

He would embark on a political career and serve as Hud secretary and New York State attorney general before being elected governor in November of 2010. 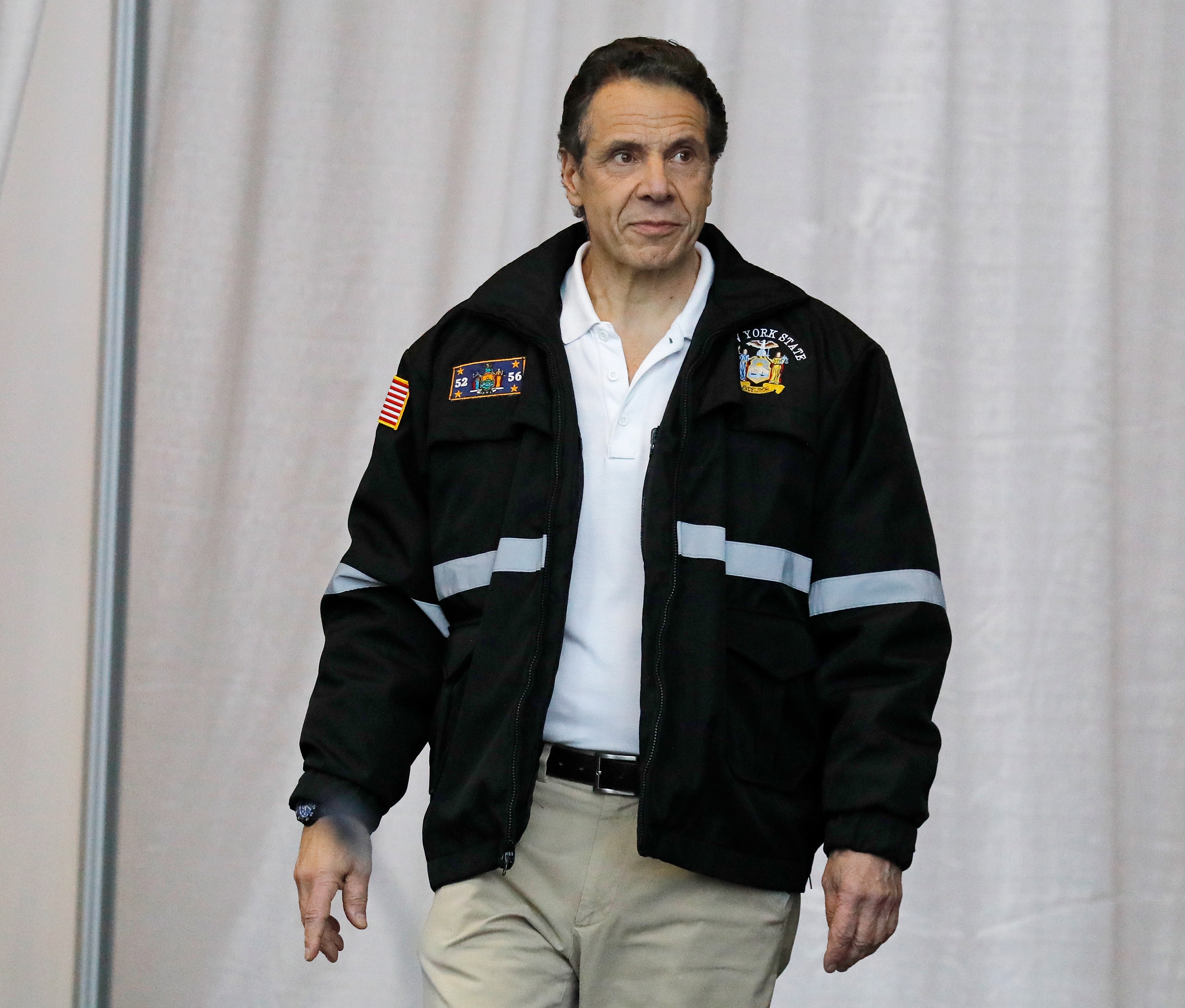 Cuomo was married to Kerry Kennedy from 1990 to 2005, and they share three children.

He also had a long-term relationship with celebrity chef Sandra Lee.

It is believed that Andrew Cuomo has a net worth of about $5million.

State lawmakers voted to increase his pay in 2019. 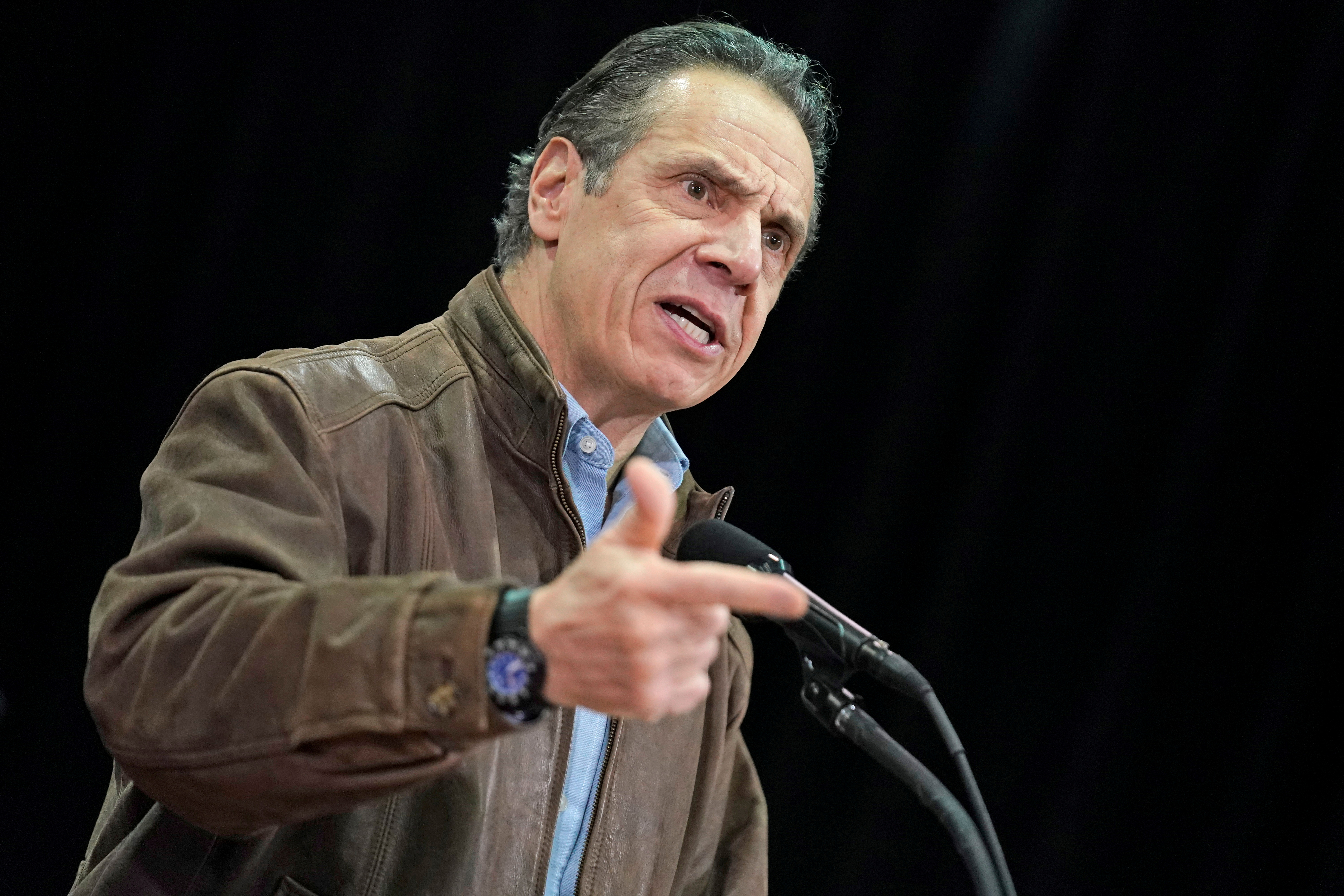 What are the allegations against him?

Multiple women have accused Cuomo of sexual harassment and inappropriate conduct in the workplace.

Ana Liss, 35, told the Wall Street Journal in a story published on March 6 that when she worked as a policy aide, Cuomo called her “sweetheart,” once kissed her hand and asked whether she had a boyfriend.

She said Cuomo sometimes greeted her with a hug and a kiss on both cheeks.

The statements made by Liss are the latest in a string of accusations against Cuomo, who has denied ever touching anyone inappropriately. 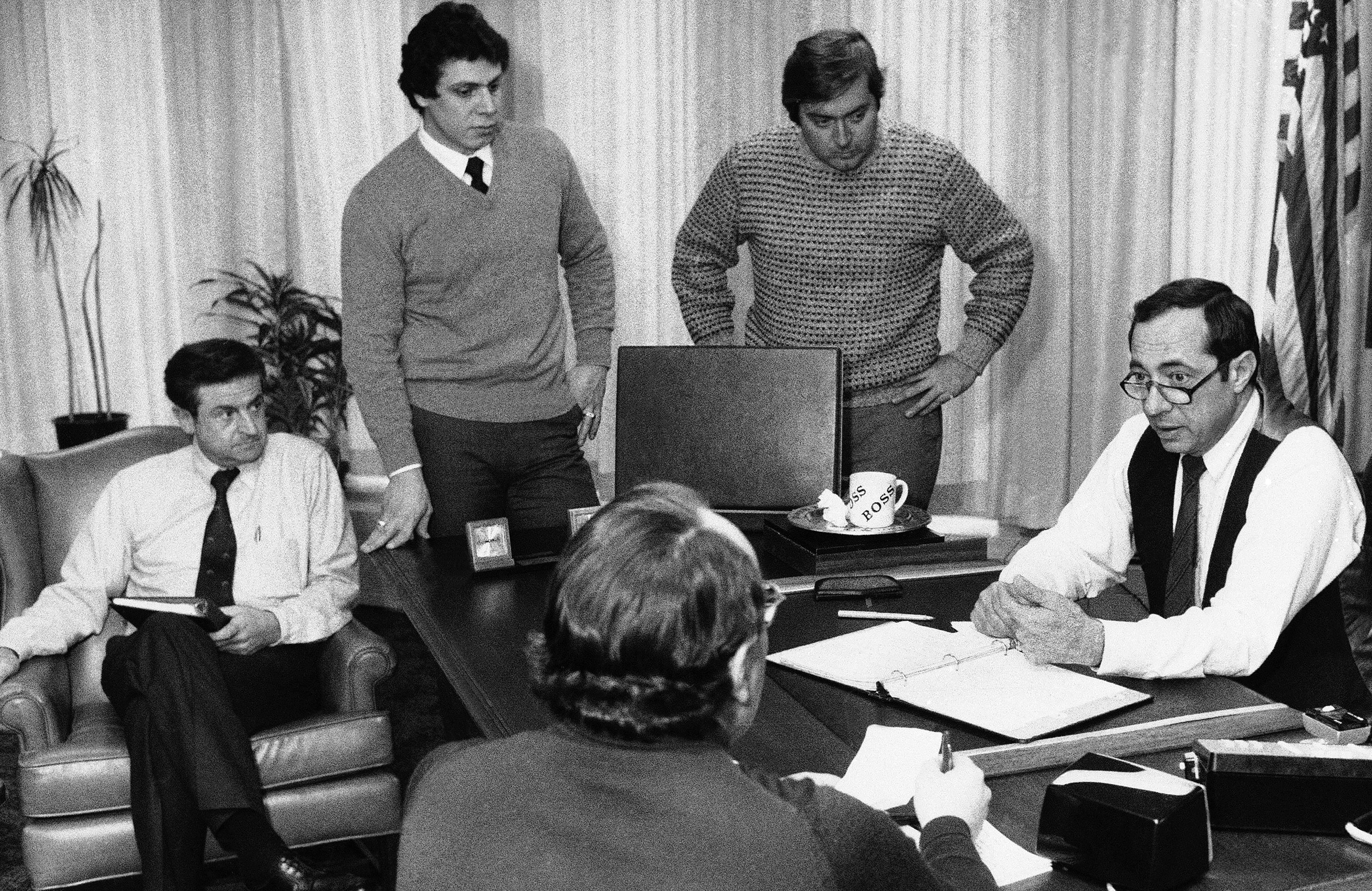 Cuomo's representative Jack Stern issued a statement to The Sun on behalf of the governor's senior advisor Rich Azzopardi.

"Reporters and photographers have covered the governor for 14 years watching him kiss men and women and posing for pictures," the statement read.

"At the public open-house mansion reception, there are hundreds of people, and he poses for hundreds of pictures. That’s what people in politics do."

The state's attorney general plans to hire an outside law firm to investigate the sexual harassment allegations.

There have also been separate allegations that the Cuomo administration misled the public about coronavirus deaths in nursing homes.

Some lawmakers have demanded Cuomo's resignation.