What is charas? Meaning explained

It’s since brought attention to the country’s drug laws, including the use of the popular cannabis extract charas. Here’s all the key details.. 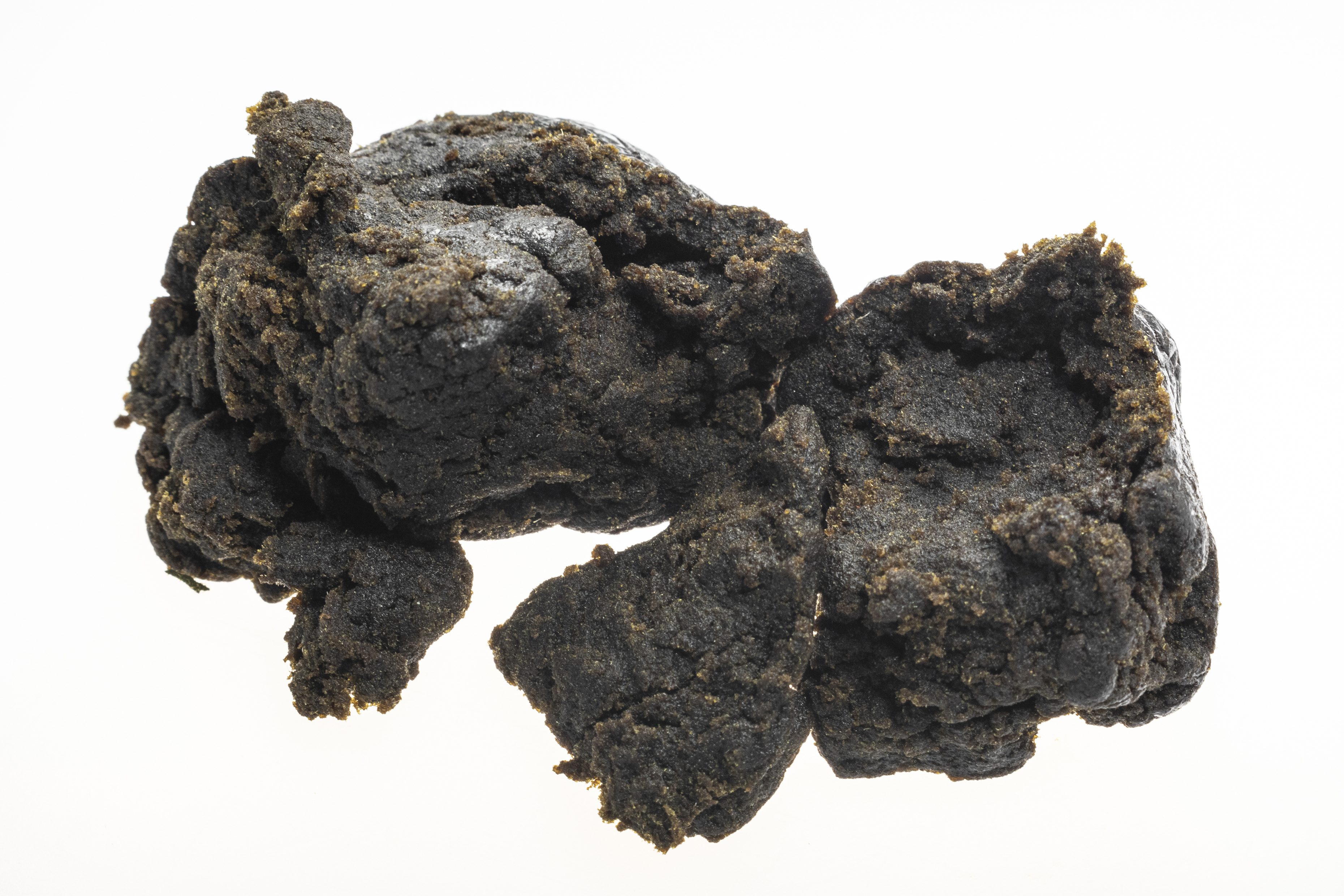 Charas is one of the oldest forms of cannabis concentrate and is mainly thought to originate from regions of Asia including India, Pakistan, and Nepal.

The drug is a usually handmade using dead, dried plant material and typically sold in balls or sticks.

The charas is still a source of income for many arable farmers in the region and still plays an integral role in spiritual and religious practices.

For example, the Shaivs – a Hindu sect who worship Lord Shiva – often depict their Lord smoking and therefore incorporate the practice of smoking charas into their rituals.

Others, including the Naga Sadhus, Ahjorhis and Tantric Bhairava sects also smoke it freely as an integral part of their religious practice.

Charas was made illegal in India as part of the Narcotics Drugs and Psychotropic Substances Act 1985.

The law prohibits and criminalises the sale, possession, transportation and cultivation of cannabis in certain forms in India.

Other cannabis illegal under the Indian law includes:

Ganja, “the flowering or fruiting tops of the cannabis plant (excluding the seeds and leaves when not accompanied by the tops)”;

And “any mixture, with or without any neutral material, of any of the above forms of cannabis or any drink prepared therefrom”.

Notably, however, the use of seeds and leaves produced from cannabis is allowed but remains highly regulated. 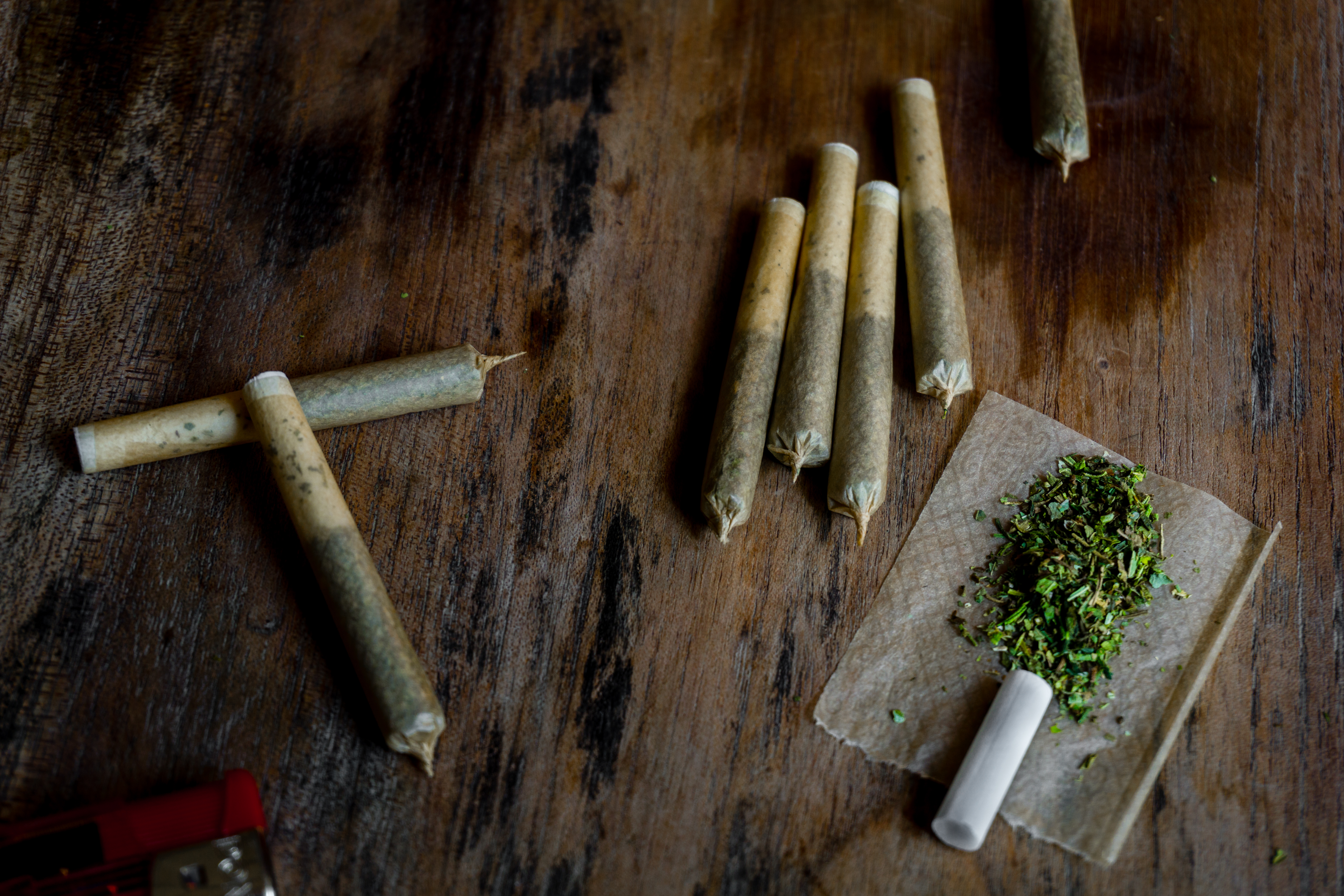 What are the side effects of charas?

According to rehab India, the effects of charas can be powerful and dangerous given as the active ingredient is in higher concentration than in marijuana or regular hash.