What is hantavirus? Man dies in China after contracting disease – The Sun

A MAN in China has died after contracting hantavirus.

The man from Yunnan Province, southwest China, died on Monday after falling ill with the disease.

But what is hantavirus, what are the symptoms and how does it spread? 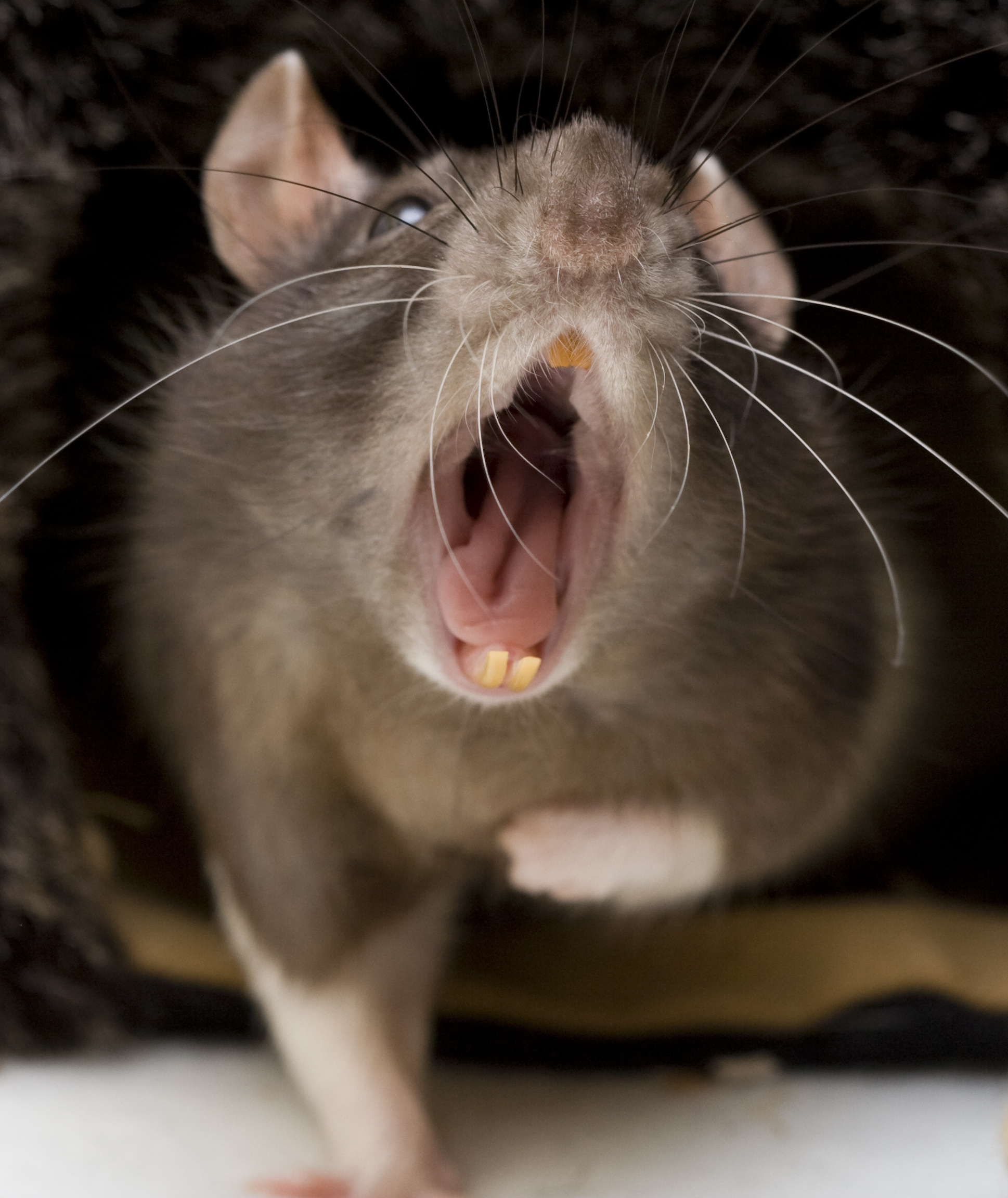 A man from Lincang, a city in Southwest China's Yunnan Province, died on Monday according to Global Times.

"He was tested positive for hantavirus. 32 other people were also tested," the news outlet tweeted.

The tweet, sent amid the coronavirus pandemic, has been shared more than 15,000 times.

The man tested positive for hantavirus and negative for coronavirus.

No other hantavirus cases have been reported and an investigation has been launched, according to the Xinhua News Agency.
The city in China has already started monitoring and screening people for the disease.

A special team has been dispatched to Ningshan county for a response.

The man, who worked for an aquatic food company in East China's Shandong Province, fell ill when passing through Ningshan county and died at 7am on Monday.

Samples of an additional two people with fever and other people accompanying the man have been submitted for testing.

According to the US Centers for Disease Control and Prevention (CDC), members of the family of hantavirus pathogens are mainly spread by rodents.

The CDC said: "Infection with any hantavirus can produce hantavirus disease in people."

What are the symptoms of hantavirus and how does it spread?

People infected by hantavirus will show symptoms including fever, bleeding and kidney damage, according to experts from the Chinese Center for Disease Control and Prevention.

The incubation period of hantavirus is usually seven to 14 days, with rare cases showing symptoms as short as four days or as long as two months.

Humans can contract the hantavirus from infected rodents, who are either wild or pets.

People can also contract it from a rodent's feces or urine or via contact with the eyes, nose or mouth.

People can also be infected by a bite by infected rodents.

There has been no direct person-to-person transmissions so far reported, according to media reports.

In China, vaccines for the hantavirus have been available for nearly 20 years, and taking vaccines is seen as the most effective way to prevent the infection.

China has vaccine programs in place for hantavirus in high-risk regions.

Although countries across the globe are on high alert because of coronavirus, there is no indication the hantavirus poses a threat to public health.