What is the difference between Eid al-Fitr and Eid al-Adha? – The Sun

THE Islamic festival Eid al-Fitr changes annually according to the lunar calendar.

After Muslims have observed the fasting month of Ramadan, they celebrate breaking their fast on Eid. 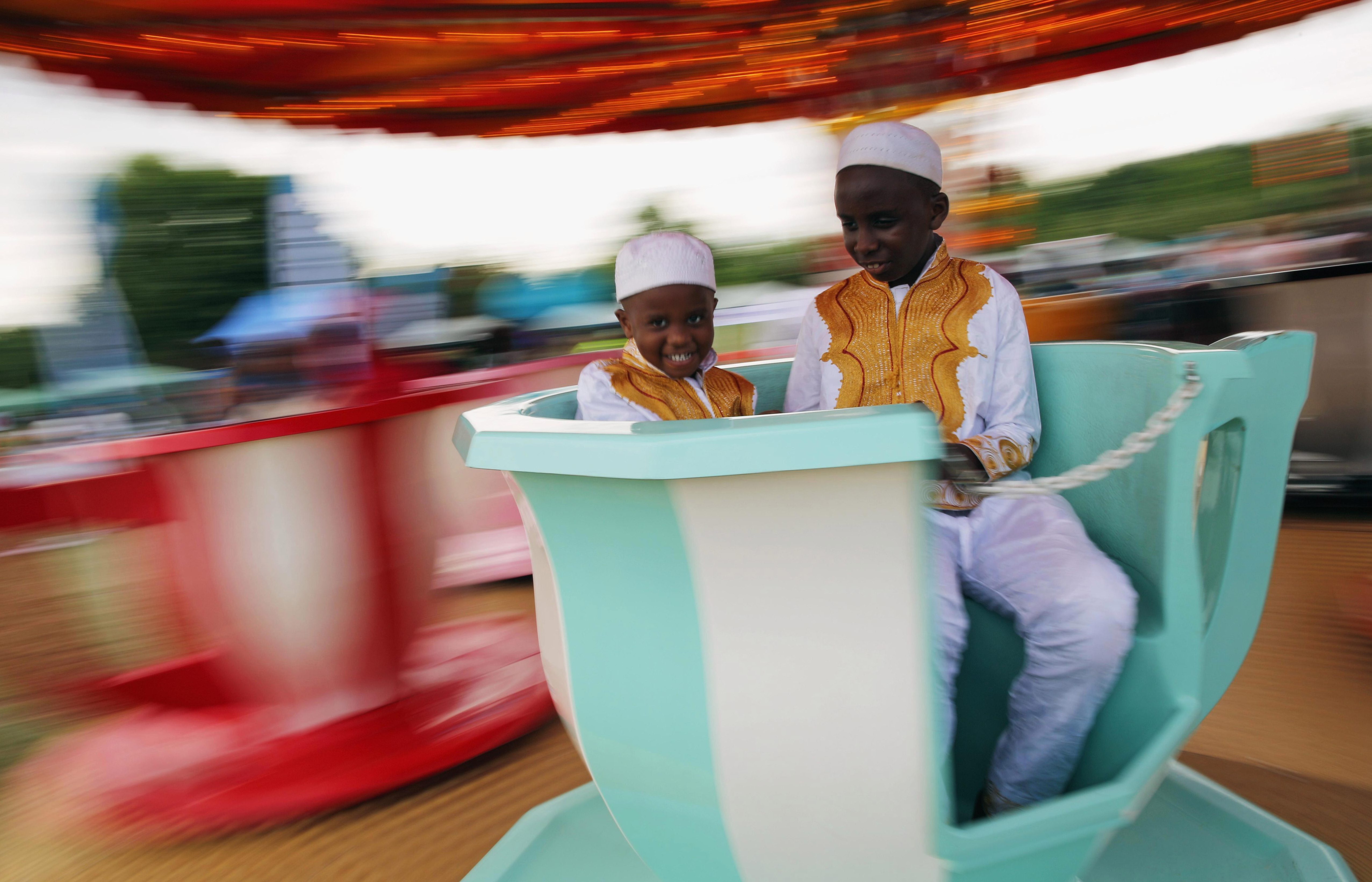 What is the difference between Eid al-Fitr and Eid al-Adha?

The celebration revolves around when Allah appeared to Ibrahim in a dream and asked him to sacrifice his son, Ishmael, as a sign of his faith.

It’s similar to the Christian and Jewish stories in which God asked Abraham to sacrifice his son Isaac, but spared him from doing so.

During this time, Muslims traditionally sacrifice animals, in Britain this is done in a slaughterhouse, and the meat is divided up among friends, family and the needy.

Al-Adha is celebrated just over two months later, at the same time when many Muslims perform the Hajj pilgrimage. 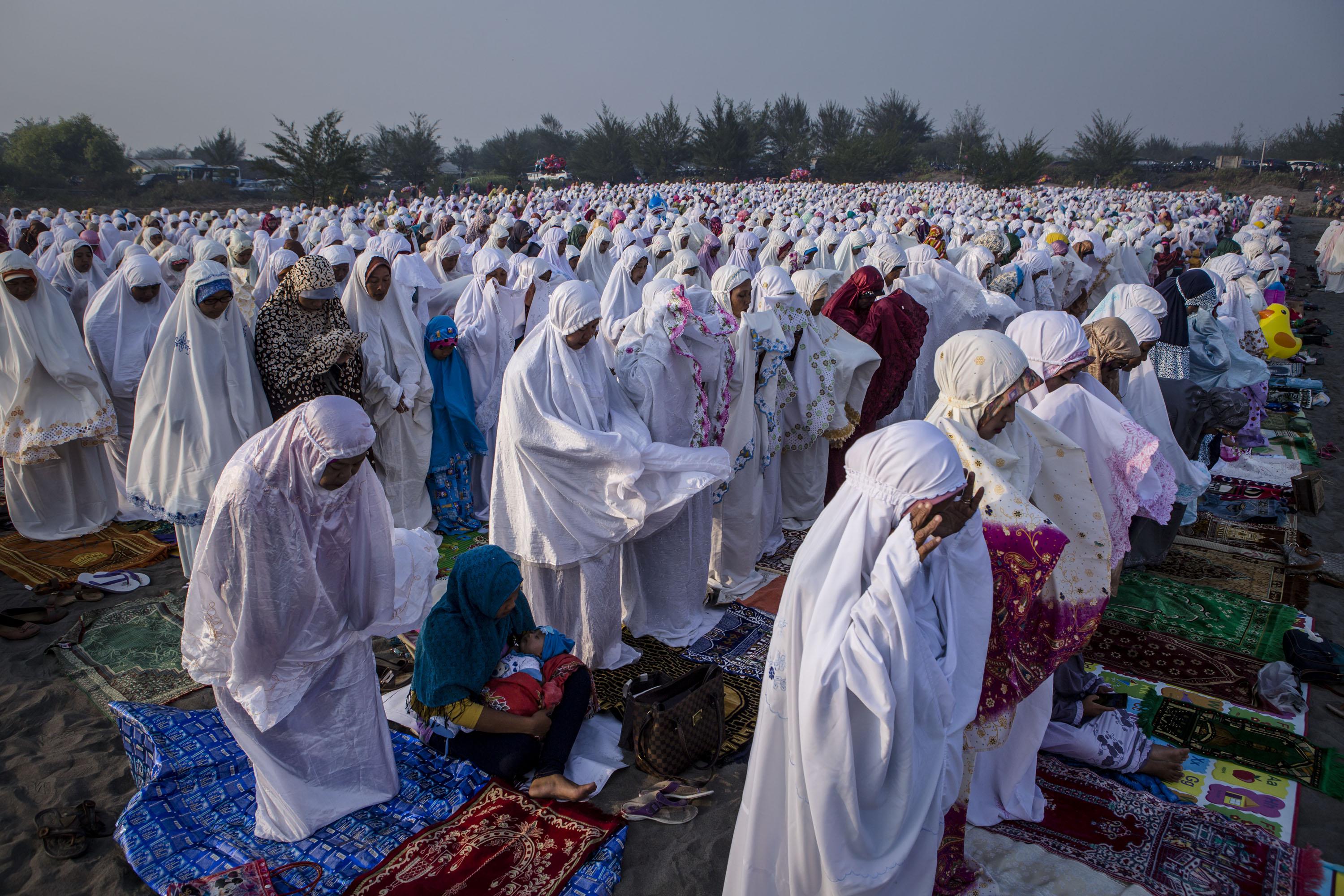 What does Eid al-Fitr and Eid al-Adha mean?

Eid al-Fitr is also called the "Festival of Breaking the Fast" or Lesser Eid,

Eid al-Adha means the Feast of Sacrifice and honours the willingness of Ibrahim to sacrifice his son Ismael as an act of obedience to God's command.

It is an important religious holiday for Muslims and is a day when they are not permitted to fast.

Eid starts the day after the sighting of a crescent moon, indicting that the following night would see a new moon, thus kick-starting the month of Shawwal – this begins with a feast to end the period of fasting.

However, some Muslims do observe six days of fasting during Shawwal (the day after Eid) – as this period is considered equivalent to fasting all year round.

It is believed that good deeds are rewarded ten times in Islam and so to fast for the 30 days during Ramadan and a further six days during Shawwal fulfils the obligation of fasting for the entire year.

The celebration of Eid is a public holiday in many Muslim countries, but is not one in the UK, despite a campaign for it to be recognised back in 2014.

How is Eid celebrated?

During Eid, Muslims will often purchase new clothes for the occasion, and take part in festivals and celebrations.

Many will wake up early to pray at a mosque or outdoor prayer venue.

Gifts and cards are often exchanged among friends and family.

Eid means "celebration" and Mubarak means "blessed", often Eid Mubarak is used as a greeting over this period.

However, this year due to the coronavirus pandemic celebrations will be slightly different.