What is the what3words app and how can it save lives?

EMERGENCY services are urging people to download a new app that can pinpoint any location on Earth and is already said to have saved multiple lives.

But what is what3words and how does it work? We take a look, below. 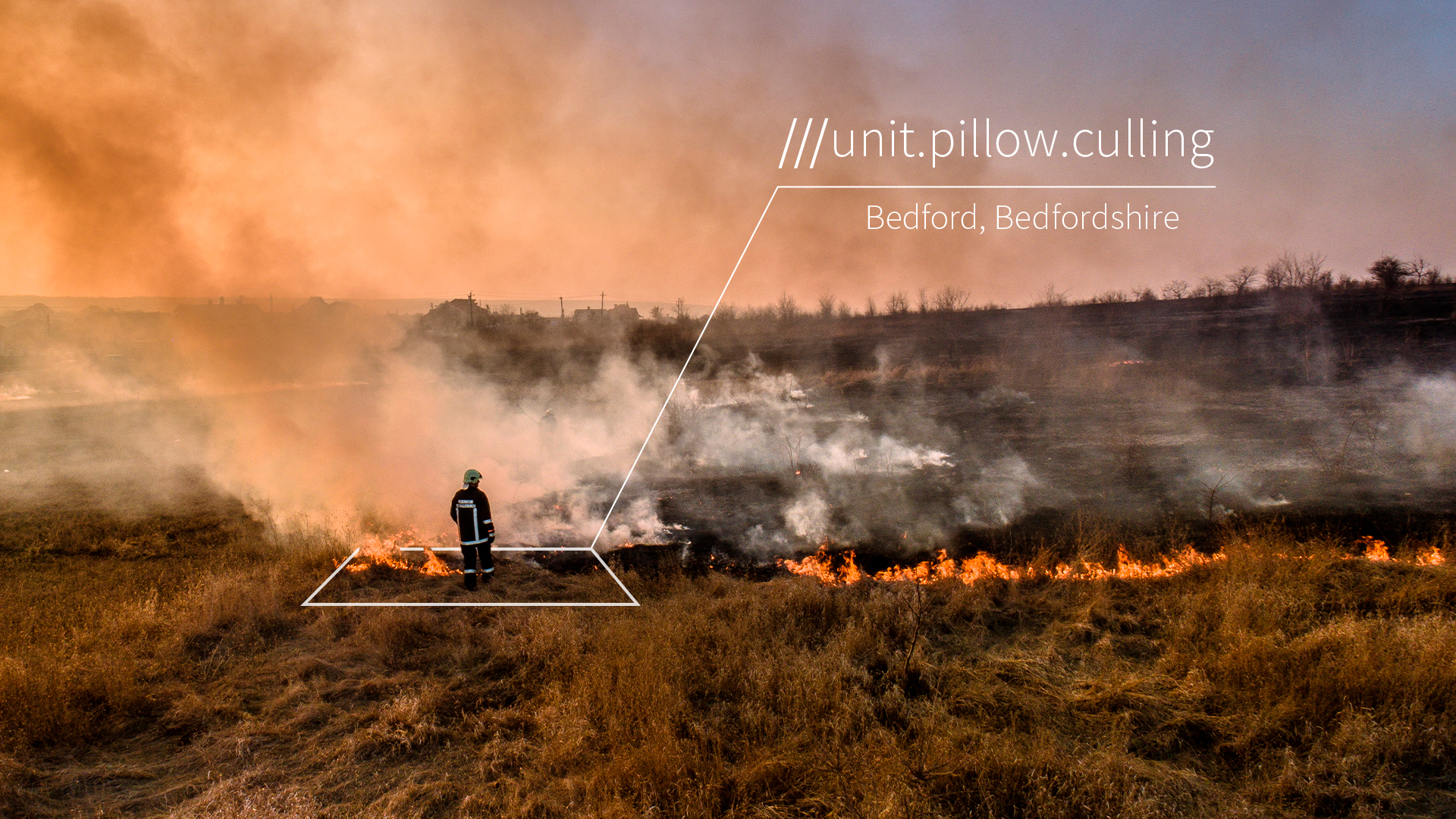 What3words is a smartphone app that divides the entire planet into 57 trillion squares, each measuring three metres by three metres, and assigns each a unique sequence of three words.

The sequence pinpoints the location of the user exactly, and can be given to the emergency services if you get lost or stranded.

For example, the box containing London's Speakers' Corner has been given the sequence grit.linked.latter, Gateshead's Angel of the North is at penned.handicaps.nearly, while the top of Arthur's Seat in Edinburgh is maybe.sling.worth.

The app has already been used to find a group of women who got lost while hiking in a 4,900-acre woodland in County Durham and a 65-year-old man who became trapped after falling down a railway embankment in Sheffield. 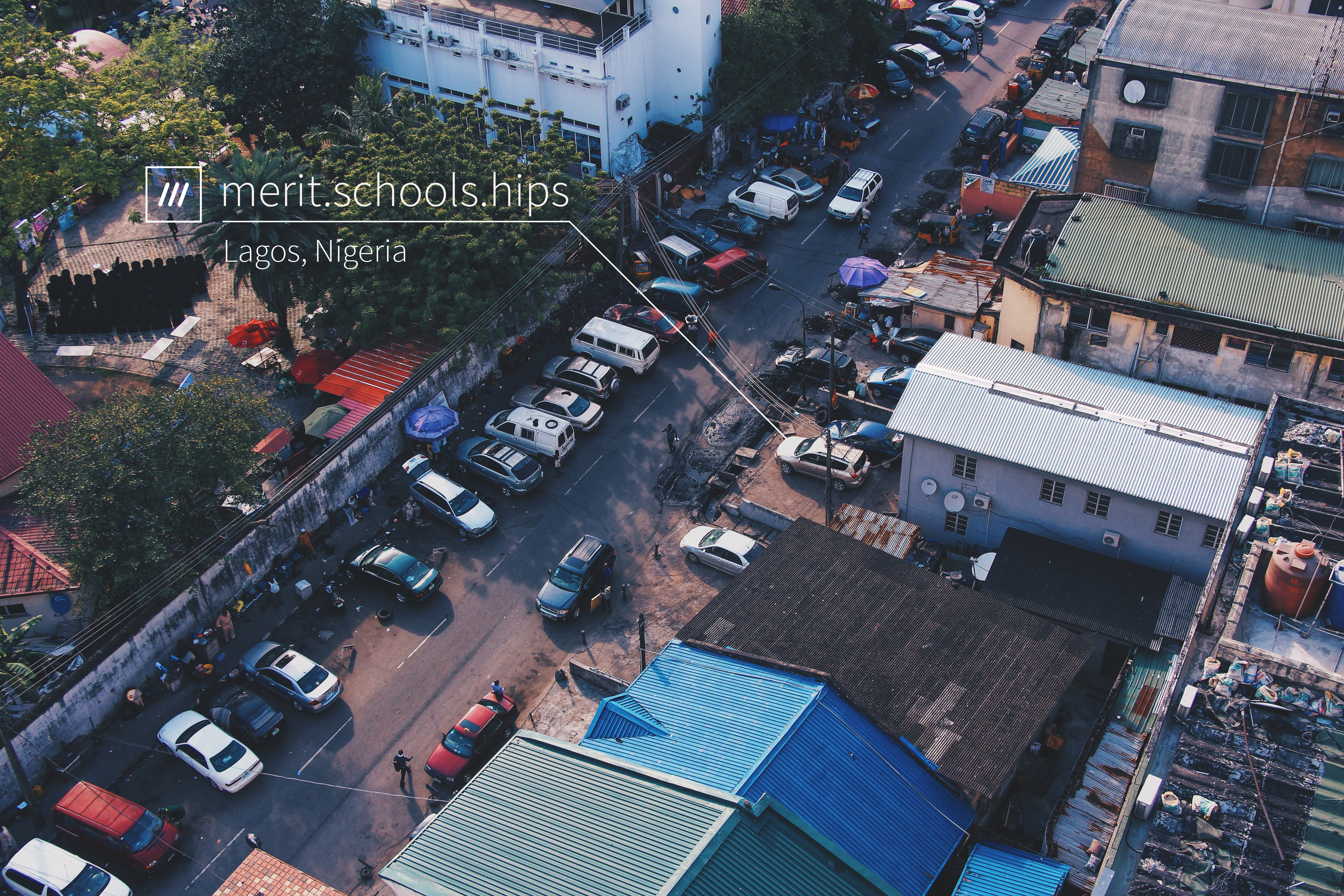 What makes it different?

The system is just as accurate as conventional GPS coordinates but has the advantage of only needing three words for each location, while GPS requires 16 digits.

The app also operates using a fixed algorithm, instead of using a huge database of every location on Earth, which means it can function on devices with limited storage space and no signal.

Its designers say that, as well as in emergency situations, the app can be used for ride hailing, humanitarian projects in developing countries, or just to find your friends' tent at a festival.

Mongolia has even adopted the app for its postal service, while Lonely Planet guide books have begun using it to highlight points of interest. 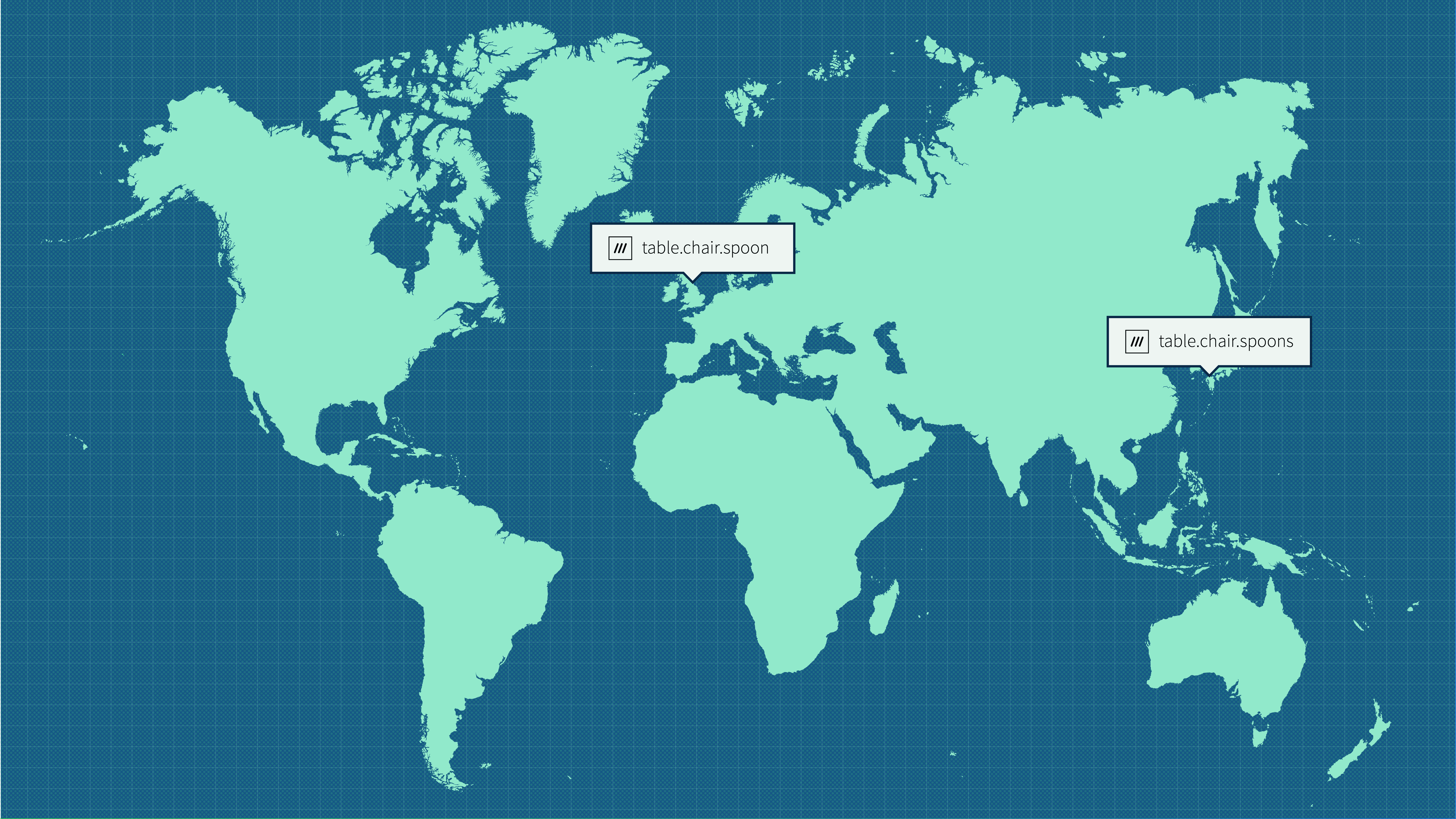 The company behind the app says its revenue comes from charging businesses for high-volume use of its services, while use for other users remains free of charge.

So far, 35 emergency services throughout England and Wales have signed up to use the system.

Humberside Police have used it to resolve a hostage situation after the victim was able to tell officers where she was being held, and to find a group of foreign nationals, including a pregnant woman, who were trapped in a shipping container at a port.

The force's control room supervisor Paul Redshaw said: "There is no doubt in my mind that these incidents could have had very different outcomes had we not been able to use what3words."

Why was it developed?

The app was designed by company founder Chris Sheldrick, who grew up in rural Hertfordshire with a post code that didn't point to his house.

"We got used to getting post meant for other people, or having to stand in the road to flag down delivery drivers," he told the BBC.

He later spent ten years working in the music industry, often facing difficulties while trying to direct bands to specific entrances of venues.

"I tried to get people to use longitude and latitude but that never caught on," he said.

"It got me thinking, how can you compress 16 digits into something much more user friendly?

"I was speaking to a mathematician and we found there were enough combinations of three words for every location in the world."

As it turned out, only 40,000 words were required before the three-word combinations could cover every point on the planet.