What time is Top Gear on BBC Two, who are the hosts and why did Matt LeBlanc quit?

TOP GEAR is back on the small screen as the wait is over for motoring fans in the latest series of stunning cars and daring stunts.

Andrew 'Freddie' Flintoff and Paddy McGuinness are in the hotseats alongside journalist Chris Harris for the 29th series of the legendary motoring show. 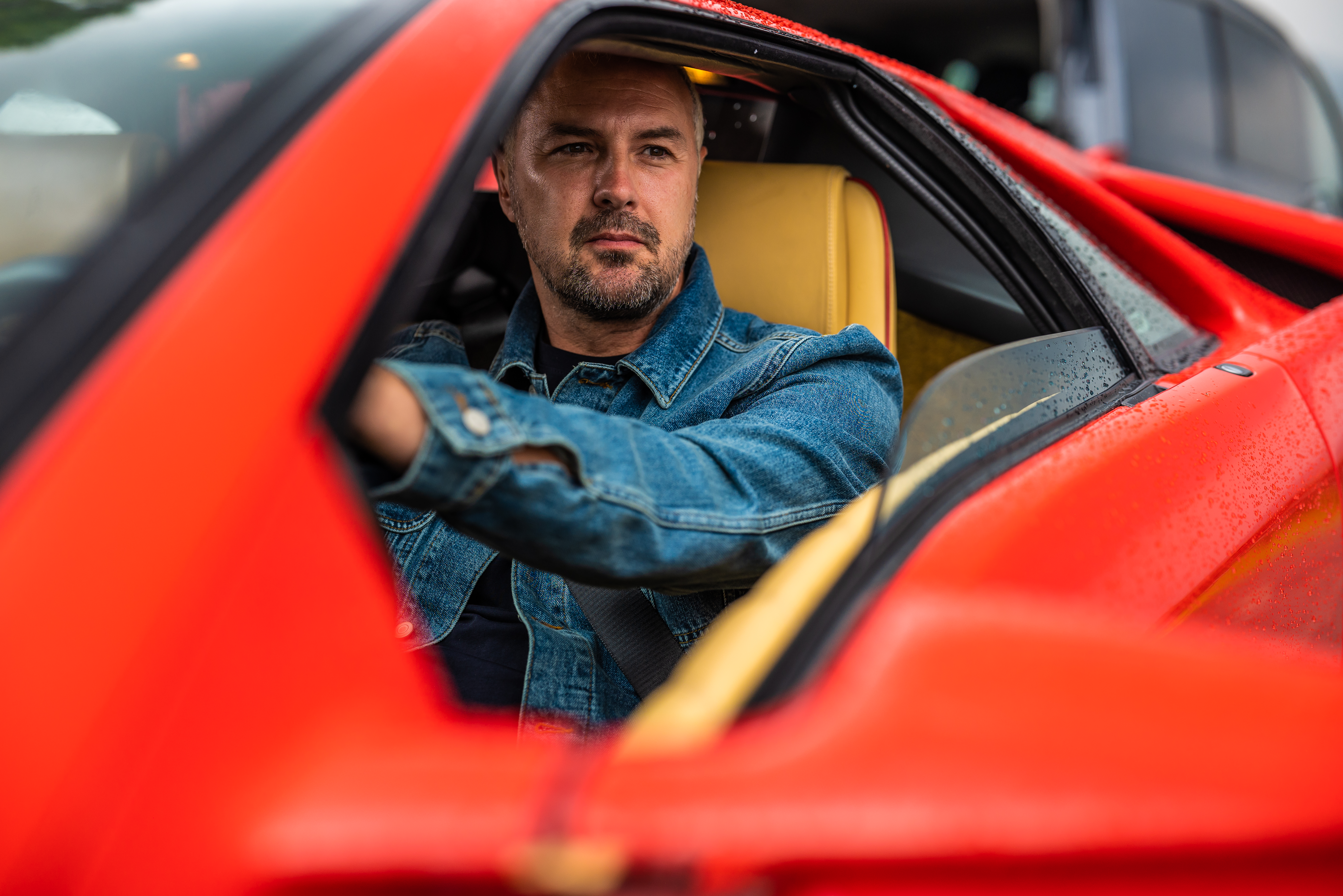 Who are the Top Gear presenters?

The pair were brought in to replace Matt LeBlanc in 2019, who decided to leave the show to spend more time with his family and friends.

They are joined by motor journalist Chris Harris.

Here's more about the new hosts.

Freddie is a former international cricketer who has made a name for himself as a broadcaster.

He's been involved in numerous TV projects; not only did he win the first series of the Aussie I'm a Celebrity… Get Me Out of Here!, but he presented ITV's Cannonball and is team captain on Sky One's A League of Their Own.

He has been married to wife Rachael Wools Flintoff since March 2005, with whom he has three children named Holly, Corey and Rocky. 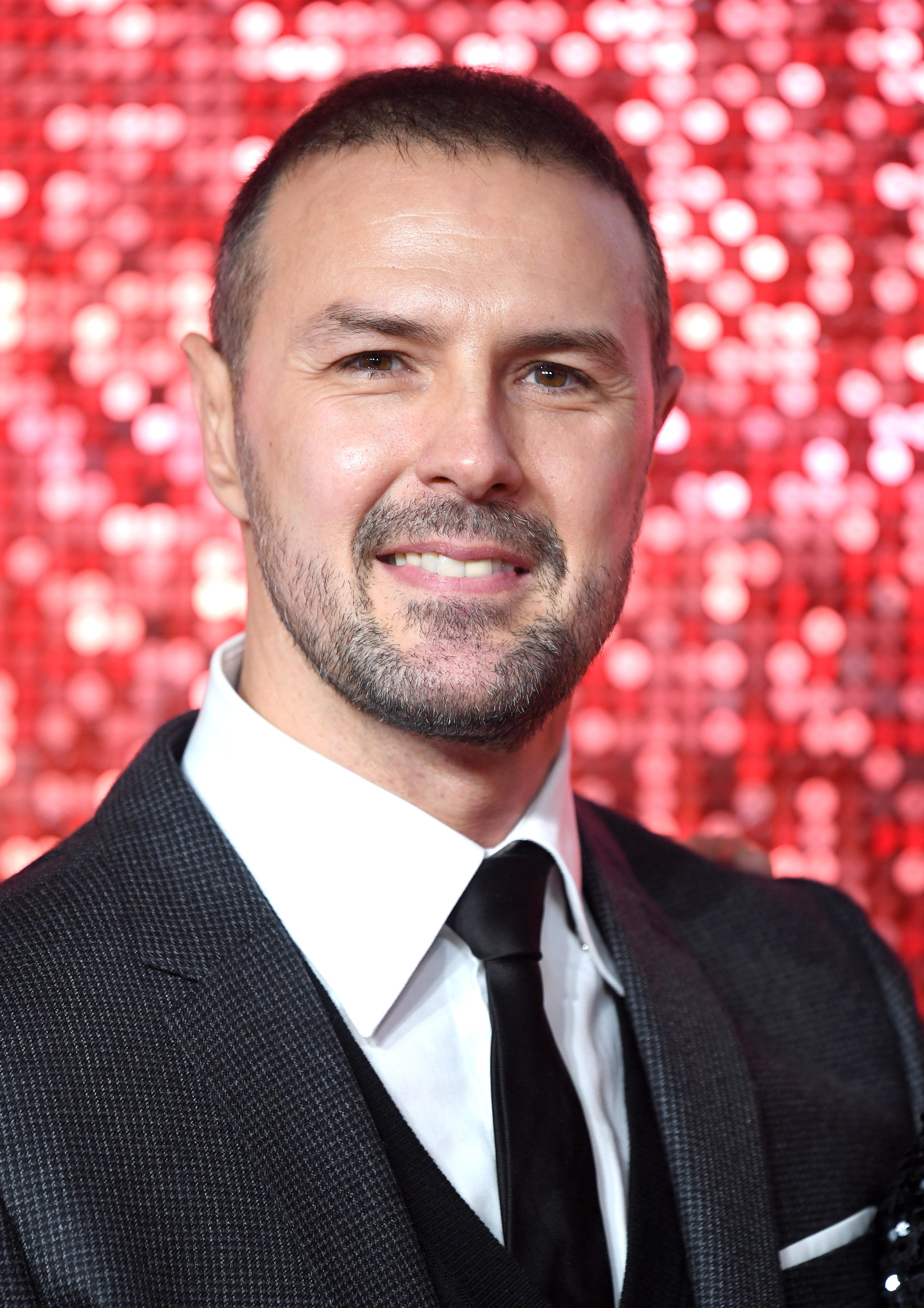 He is best known for presenting shows like Take Me Out and Benchmark since his TV debut in 1995.

Paddy has been married to Christine Martin since June 2011 and the pair have three kids together; Penelope, Leo and Felicity.

In 2017, it was revealed that Leo and Penelope have autism and the famous couple have openly discussed the challenges they have faced since. 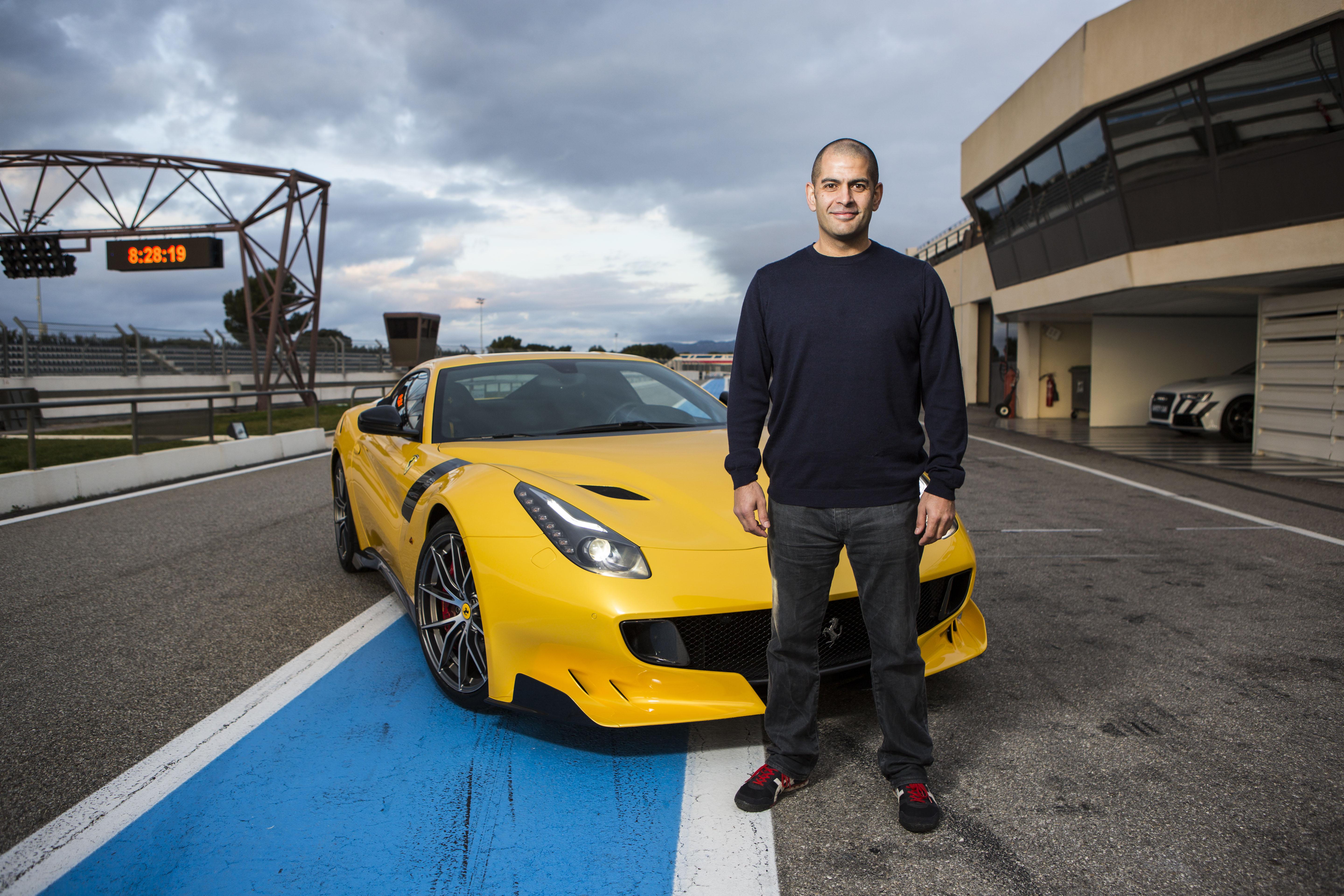 Chris is a 45-year-old journalist who has made a career in the automotive field as a writer, presenter AND driver.

His writing credits start with Autocar magazine, where he climbed the ranks to "road-test editor", writing opinion pieces and reviews on cars.

He has also appeared in a series of YouTube videos and created his own show Chris Harris on Cars, which was later bought and moved to the BBC's website.

Before moving over to the main programme, Chris and co-star Rory Reid hosted the spin-off show of the main series, called Extra Gear.

On top of his reviewing responsibilities, he also races – and has taken part in the Nurburgring 24 hours endurance test three times in 2010, 2015 and 2016.

However, his team had to pull out of the 2016 race after their car was wrecked in a practice round.

Matt announced he was leaving the series last year, citing being away from his family and friends as the reason behind his decision.

The 53-year-old star said: "It's unfortunate, but for these reasons, I will not be continuing my involvement with the show.

"I will forever be a Top Gear fan and I wish the team continued success. Thanks for a great drive."

BBC Two controller Patrick Holland said: "I want to thank the fabulous Matt LeBlanc for being a brilliant co-host on Top Gear."

Matt is currently dating Top Gear producer Aurora Mulligan and he has one child by his ex-wife Melissa McKnight.

He took over as the lead presenter from Chris Evans who quit the show after just one series amid plummeting ratings.

What time is Top Gear on BBC Two?

The latest series will be five episodes long, with much of the shooting taking place in the UK due to the coronavirus pandemic.

But Paddy McGuinness has previously revealed that the presenters 'almost died' during filming – so expect a thrilling season.