What's a soft Brexit and how is it different to a hard Brexit?

Negotiations between the Government and the EU began on June 19 – but what is the difference between a soft and hard Brexit? 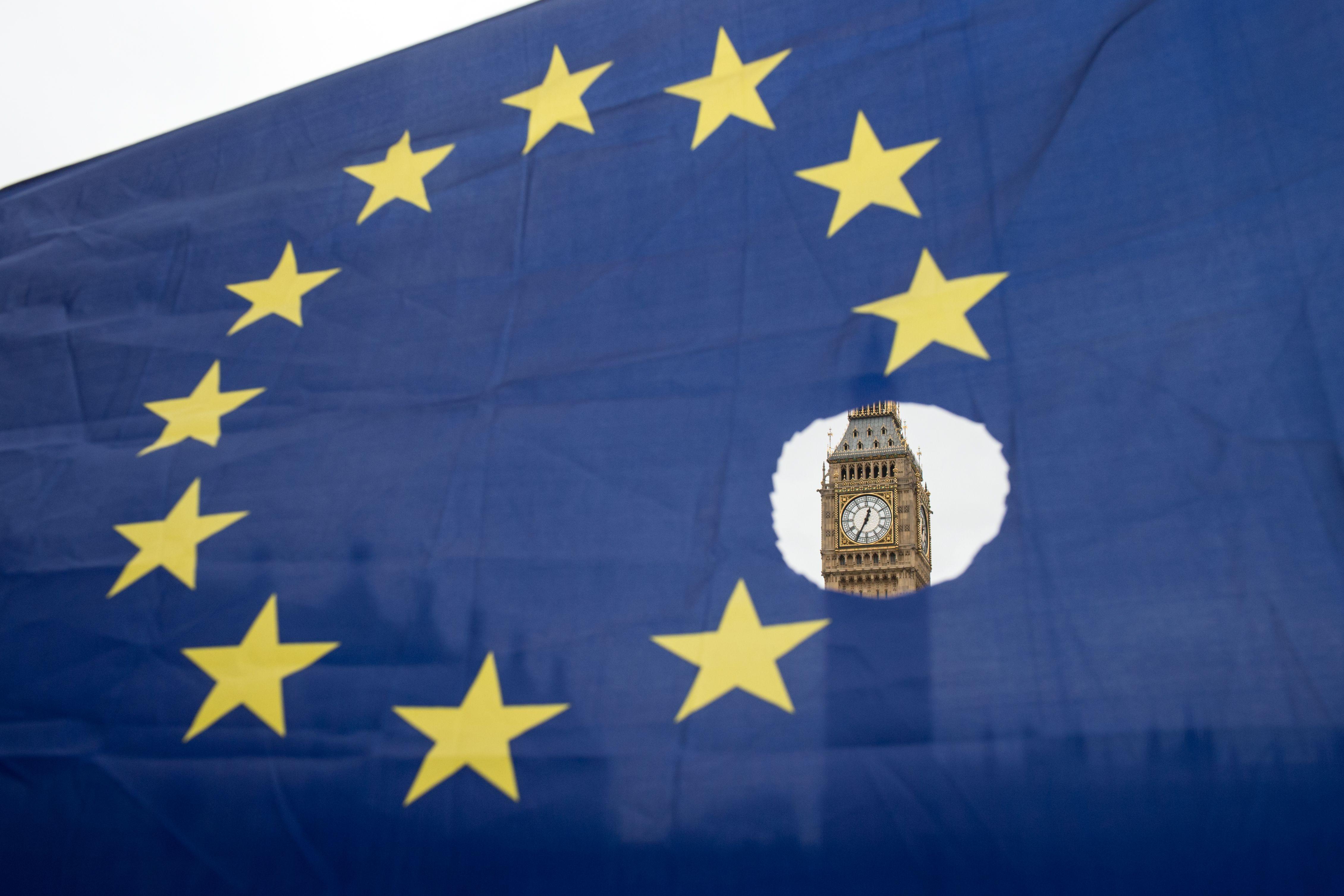 What is a soft Brexit?

As six senior Conservatives argued for closer links between Britain and the EU they also said Labour and other parties should have a say in the final deal.

The Tory manifesto vowed to withdraw Britain from the single market and the customs union, so that we can end free immigration and quit the EU court.

But Labour has not signed up to that approach, raising the prospect that cross-party talks could lead to a softer form of Brexit which might anger many Leave voters.

A soft Brexit would see the UK have a similar membership of the European Economic Area to that of Norway.

This would mean the country would still have access to the single market, while being able to make deals without the rest of the EU.

It would also see the UK stay within the EU customs union – meaning exports would not be subject to border checks or tariffs.

And a softer Brexit could see the UK making payments into EU budgets and accepting the "four freedoms" of movement of goods, services, capital and people.

Free access for European nationals to work and settle in the UK would also continue.

How would it be different to a hard Brexit?

A hard Brexit would take Britain out of Europe's single market.

It could also see Britain leave the trade agreement completely, allowing us to strike up deals with other nations around the globe.

Anti-EU voices insist a hard Brexit must be met to satisfy the wishes of the Brexit referendum vote.

That would mean Britain severs all formal free trade ties with the continent, leaving it free to negotiate new trade links with countries including the USA, China, India and Commonwealth states.

Mrs May had also said no deal would be better than a bad deal, when planning to carve out a hard Brexit. 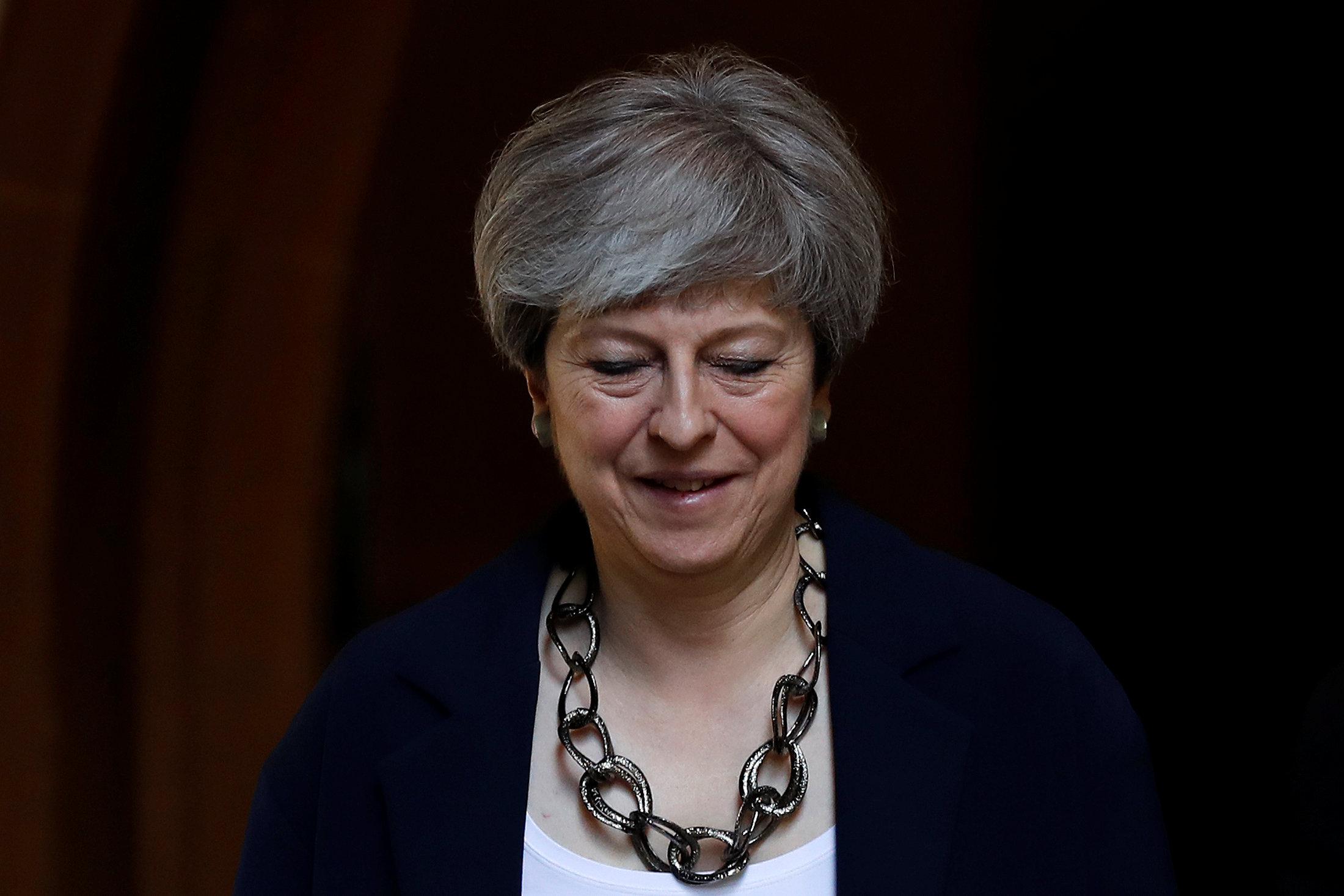 What did Theresa May agree at Chequers?

After a marathon session of talks at Chequers on July 6, Theresa May managed to secure a Brexit plan which will be assessed by the EU.

Her Brexit plan will see the UK remains closely tied to Brussels.

This rulebook could limit the UK's ability to strike trade deals with countries such as the US, for whom securing market access for American farmers would be a big prize.

Veteran Eurosceptic Sir Bill Cash told BBC's Newsnight he was "deeply disappointed, to say the least" and the plans "raise a lot of very serious questions".

But the PM insisted she will not tolerate criticism of what has been agreed.

The Chequers talks resulted in a statement with policy plans that will be put into a white paper to be presented before parliament.

But the proposals have sparked mutiny in the Tory party with Brexit Secretary David Davis sensationally resigning on July 8 after warning they would leave the UK in "a weak negotiating position" with Brussels.

On September 2, 2018, Theresa May said "giving in" to calls for a second Brexit referendum on the final terms of the UK's withdrawal from the EU would be "a gross betrayal of our democracy".

The Prime Minister comments, published in the Sunday Telegraph, came as she dismissed calls from the People's Vote, a cross-party group that includes several high-profile figures and MPs, for a second Brexit vote.

She said that the coming months were "critical in shaping the future of our country",  adding that she remained "confident" that the government could strike "a good deal", but in the event of a no-deal, Britain would "be ready if we need to be" and "go on to thrive".

May said in a Panorama interview in September 2018 that MPs had a simple choice between her proposal of the Chequers deal or no deal at all.

What is the latest on Brexit?

Theresa May finally struck a Brexit deal with Brussels on November 13.

Mrs May’s withdrawal agreement with EU leaders has been branded “soft” by members of her own party.

The agreement would leave Britain tied to the EU for years and could break up the UK by forcing Northern Ireland into a different legal regime.

Cabinet powerbrokers Brexit Secretary Dominic Raab and Work and Pensions Minister Esther McVey have quit in protest over the deal which they believe goes against the party’s manifesto promises.

Mr Raab announced this morning that he won't support the PM's Brexit deal, telling The Sun: "I don’t want to submit to the blackmail of my country."

Ms McVey blasted the agreement, saying it "does not honour the result of the referendum" and could break up the UK.

She claimed she couldn't look voters in the eye if she sold out Brexit by backing a plan which leaves Britain "trapped in a customs union".