When does GB news start?

GB NEWS has been billed as the UK's biggest broadcast venture in decades.

The upstart, chaired by Andrew Neil, has signed up some renowned journalists. It has been speculated that Piers Morgan might be one of them, after his explosive exit from GMB… 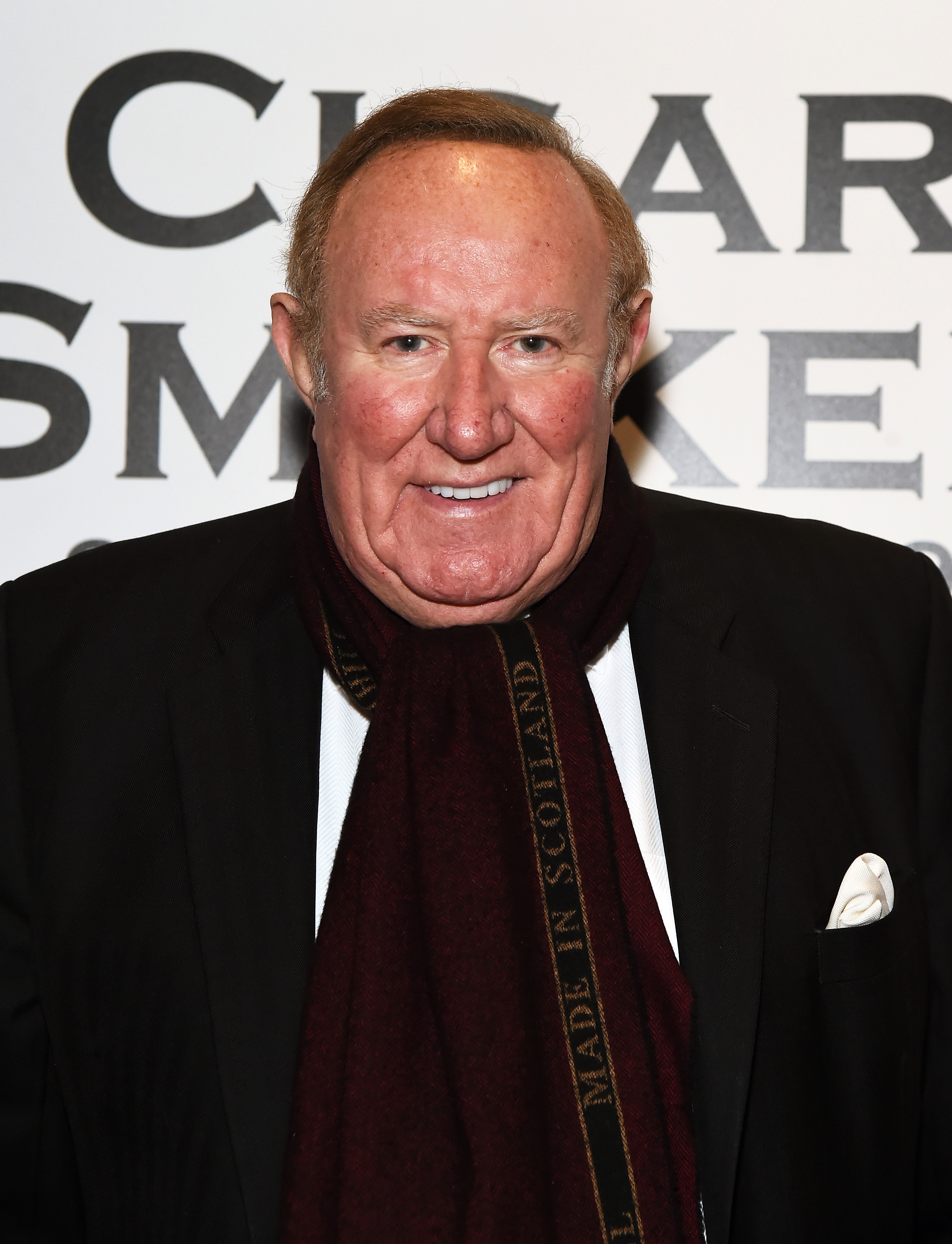 When does GB news start?

Neil has confirmed the channel will launch sometime in March 2021.

An exact date is yet to be revealed, but the channel launched a recruitment drive for 140 jobs back in January 2021.

In February they announced that more than 2,000 people had applied for the editorial roles. 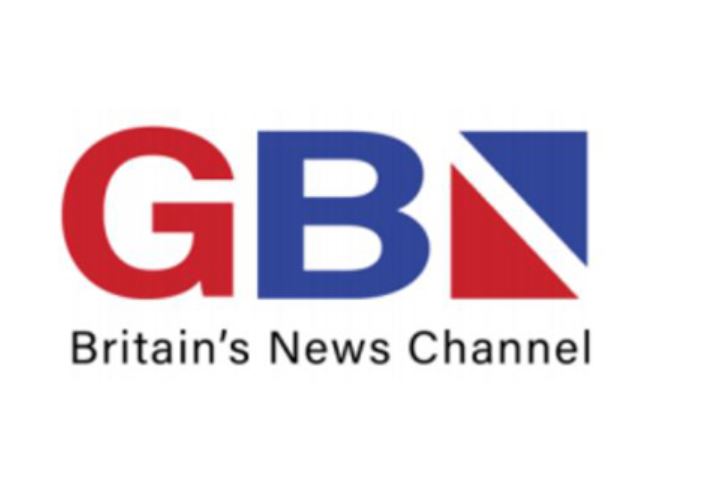 What is GB news?

GB news is a British news channel set to launch this year.

The channel plans to air 6,500 hours of television a year once it has been set up.

Neil has compared the new channel to American news broadcasters. 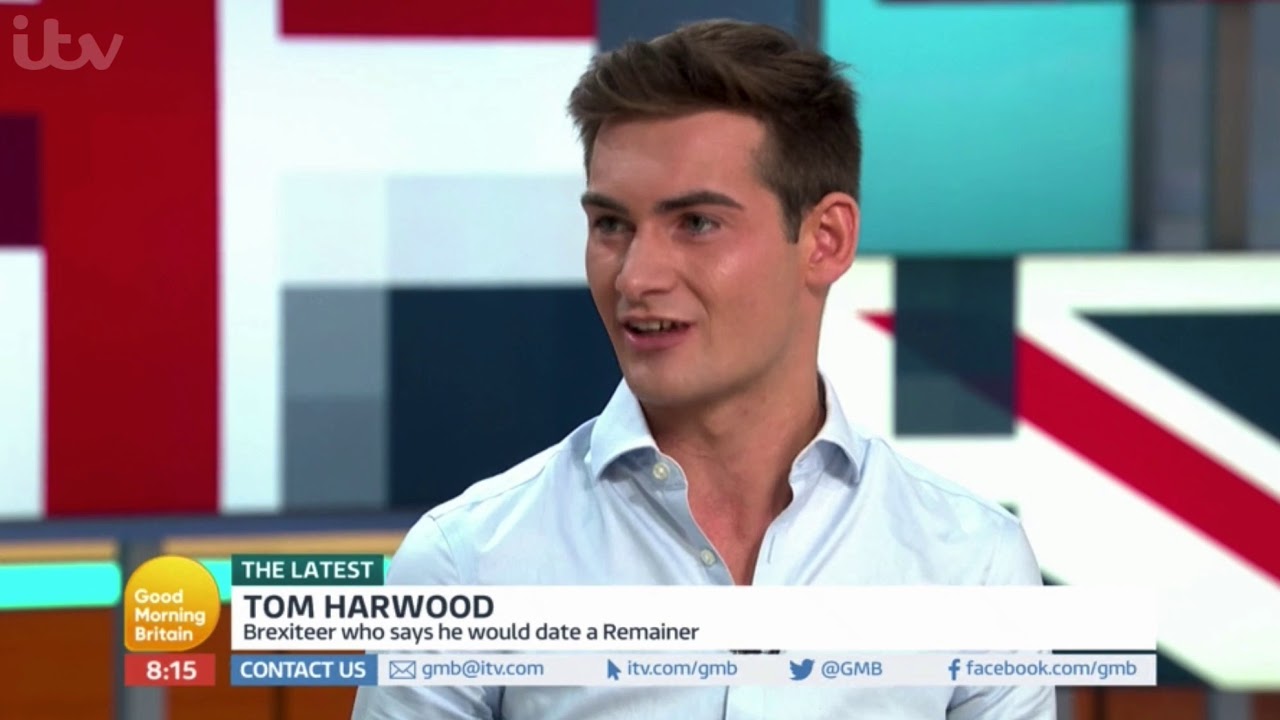 He added: “They segment the day into individual programmes, news-based programmes, built around very strong presenters, or anchors as they call them in the United States, and that is what we will do too.

“[It will have] Anchors with a bit of edge, a bit of attitude, bit of personality – and people will make an appointment to view them. That’s the plan.”

The channel's Director of News and Programmes John McAndrew has said that GB News will be “free, fair, impartial” and “Ofcom regulated”.

But it has been widely reported that the channel will be right-wing.

Who has signed up to GB news?

Andrew Neil himself is going to host a daily news show in the evenings.

The renowned broadcaster stepped down from his role at the BBC after 25 years back in September 2020.

The channel has signed up a series of right-leaning commentators.

Michelle Dewberry, Apprentice winner and a former Brexit party candidate has been signed up to head up a prime time show.

The Sun's own former executive editor and columnist Dan Wootton has also announced he will be joining the channel.

Member of the European Parliament for the Brexit Party, Alexandra Phillips, is also another part of the channel's on-air team. 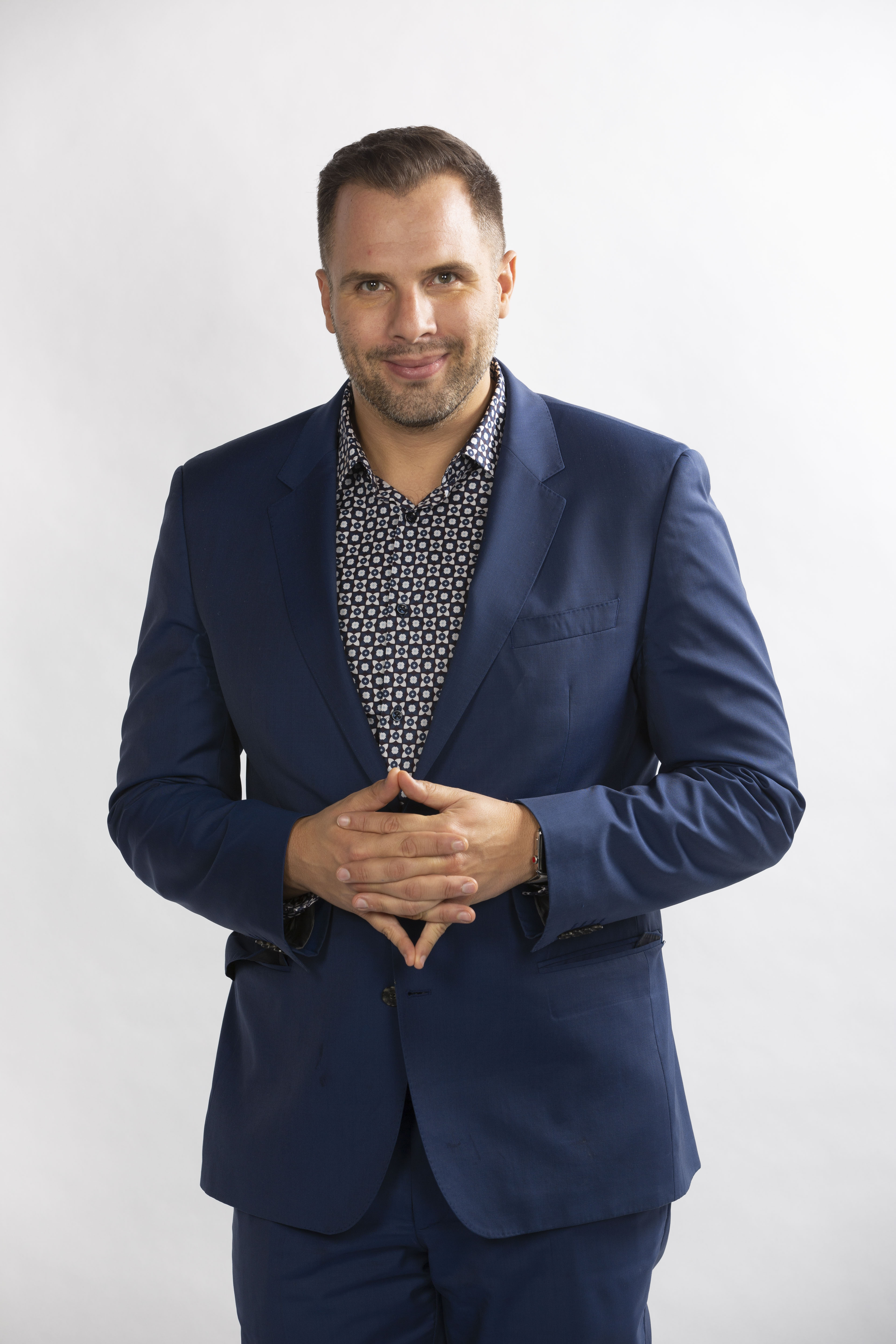 Tom Harwood, senior reporter for Guido Fawkes, has been announced as the channel's political correspondent.

Commentator and "anti-woke" campaigner Inaya Folarin Iman, most known for her critique of the Black Lives Matter movement, has been signed up to the channel.

How do I get GB news?

GB News will be available to watch on all major UK platforms including Freeview, Sky, YouView, Virgin Media and Freesat.

The channel signed a contract with TV transmitter network Arqiva to reach 96% of UK households.

CEO Frangopoulos said the deal would give GB News the reach to “reach to rival that of the major public service broadcasters”.

GB News has said it will also provide streaming, video-on-demand and audio services but are yet to announce further details.

Angelos Frangopoulos is the CEO of the new channel.

He left his role as the CEO and managing director of Sky News Australia to head the new venture.

Frangopoulos has previously spoken out about "cancel culture."

He said: “GB News will be staunchly independent. That is our point. Our investors know this, our journalists will know it and so will our viewers.

“We are proud to be adding plurality to UK media by investing in journalism that will be as diverse and broad-minded as the British people themselves.

“We are absolutely committed to our mission to report news in the most accurate and balanced way we can.”