When does the 10pm pub curfew start and can I be fined?

BORIS Johnson is expected to announce a 10pm curfew on pubs, bars and restaurants in a bid to curb the spread of Covid-19.

The new measures will be introduced by the PM following a rise in coronavirus infections in the UK. 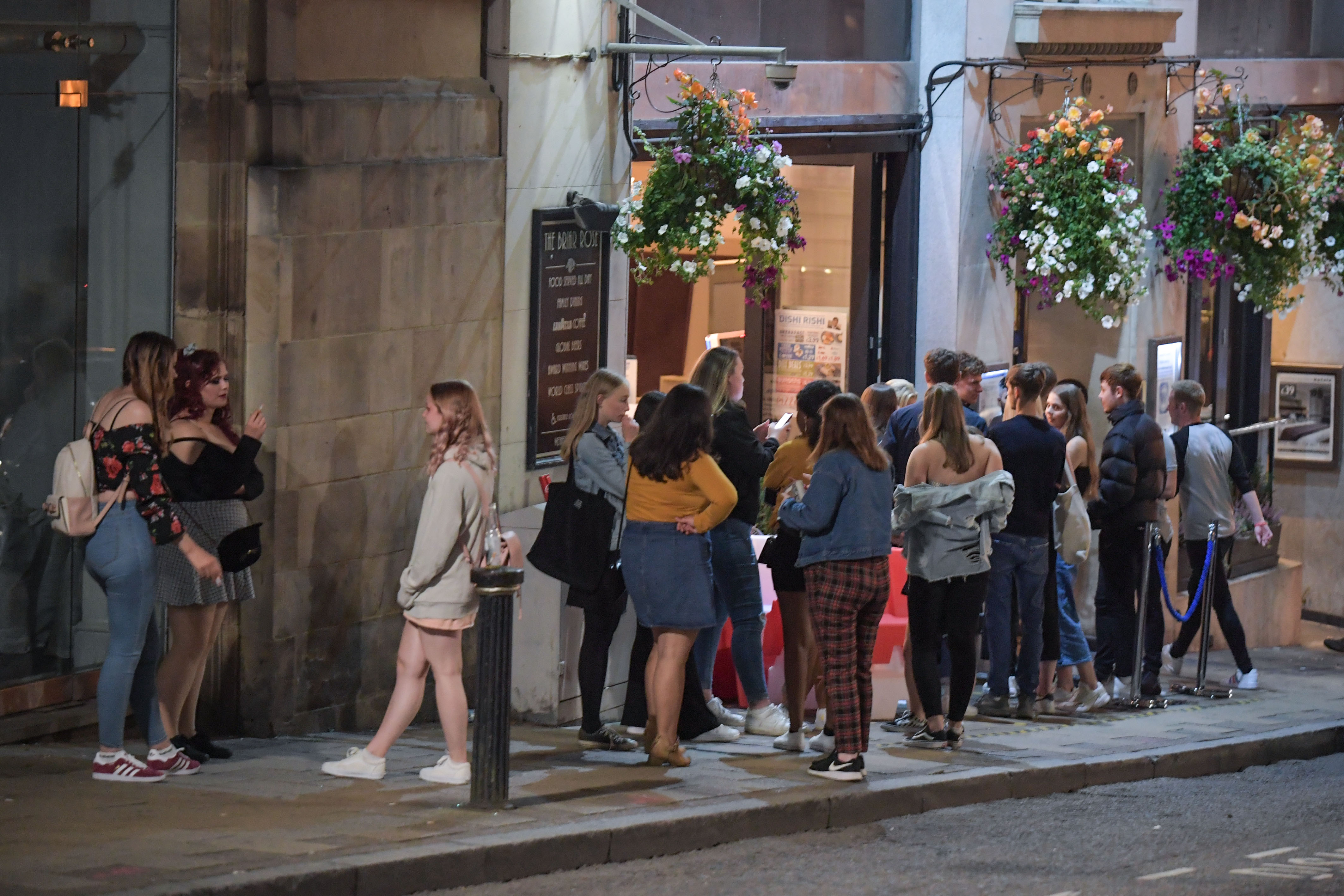 When does the 10pm curfew start?

The curfew is expected to start on Thursday, September 24, and will apply to all pubs, bars and restaurants in England.

The measure – which has been used already in some local lockdowns – will be introduced to prevent breaches of social distancing due to the consumption of alcohol.

Under new restrictions, the hospitality sector could also be restricted by law to table service only.

Boris Johnson is expected to unveil a range of new measures to tackle a surge in Covid-19 cases in a House of Commons statement followed by a TV address to the nation.

A Number 10 spokesperson said: "No-one underestimates the challenges the new measures will pose to many individuals and businesses.

"We know this won't be easy, but we must take further action to control the resurgence in cases of the virus and protect the NHS." 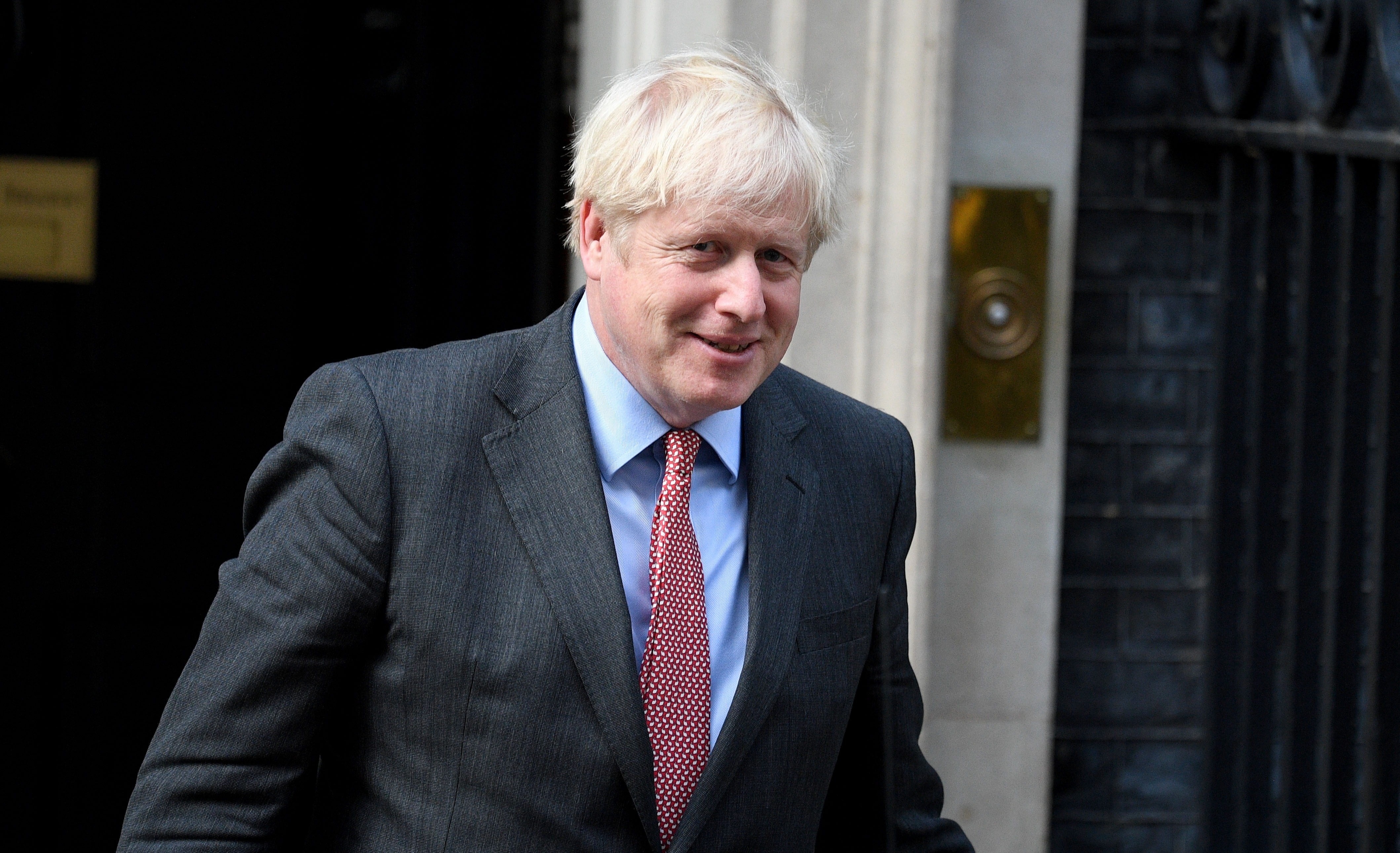 Can I be fined?

As part of the so-called "rule of six", pubs and restaurants will only be able to take bookings of up to six people in line with the new rules on social gatherings.

Police have the power to enforce the rules with fines and it is expected enforcement will remain the same under the new measures.

People aged 18 and over in Wales and Northern Ireland can be fined £60 for the first offence, lowered to £30 if paid within 14 days – doubling for each repeat offence up to a £960 maximum.

Operators will also be required to collect details for track and trace – while before it was only guidance.

Business that fail to ensure their premises adhere to the rules face fines. 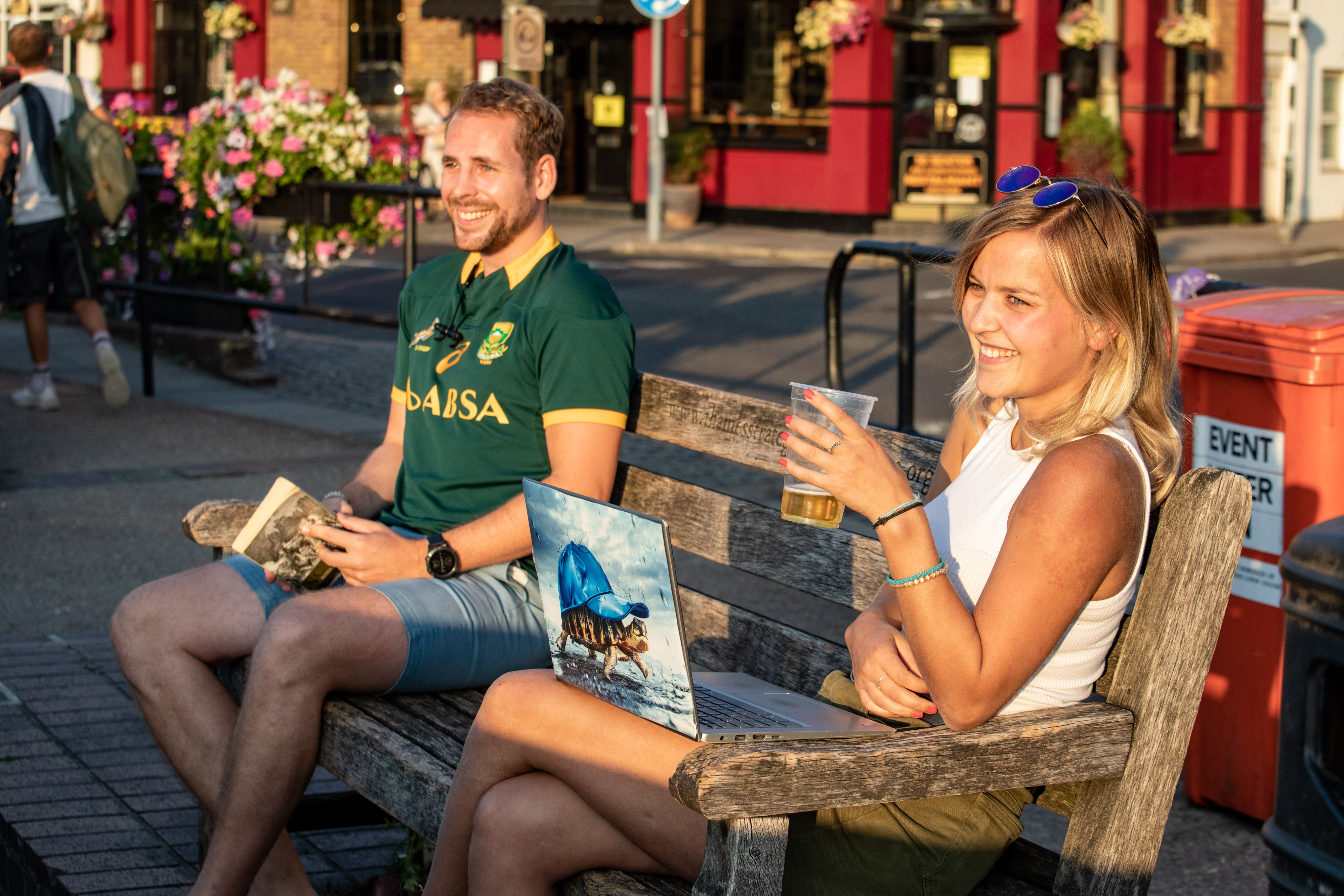 Will pubs be shut down if they break the rules?

Venues which fail to follow the new rules could be shut down, according to sources.

The clampdown will happen through patrols – and groups could be broken up and fined.

A senior Whitehall source told The Sun: “Every option comes with a very big stick.”

A government source said: “Police and councils will be told to act immediately when they see the rules being broken.

"Lots of pubs and restaurants are following the law, but others are not.

"Those that flout it will be shut down." 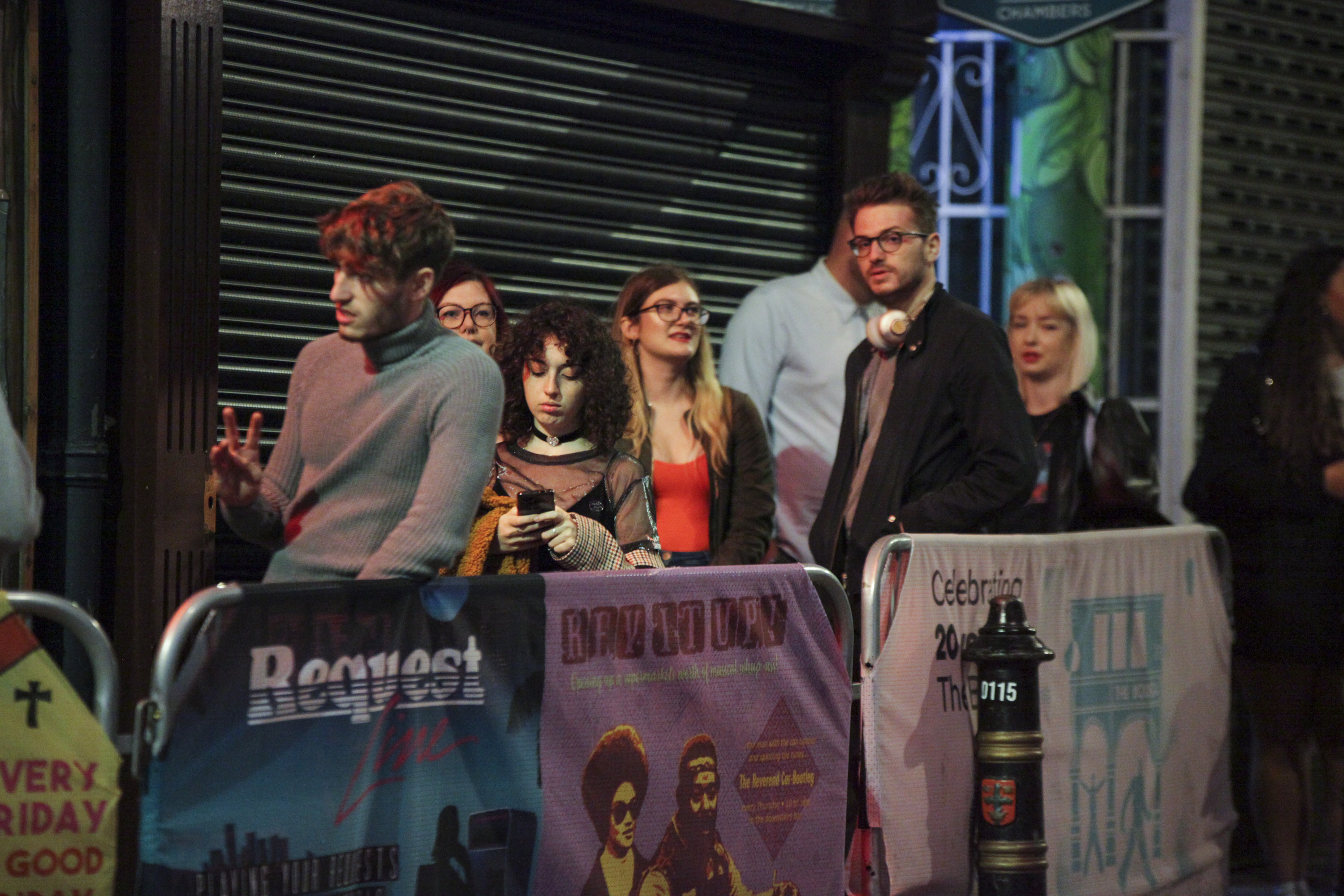