THE Cencus is a survey that takes place every ten years – and the next one has to be completed THIS month.

It gives an accurate estimate of all the people and households in England and Wales – but what else do we know? 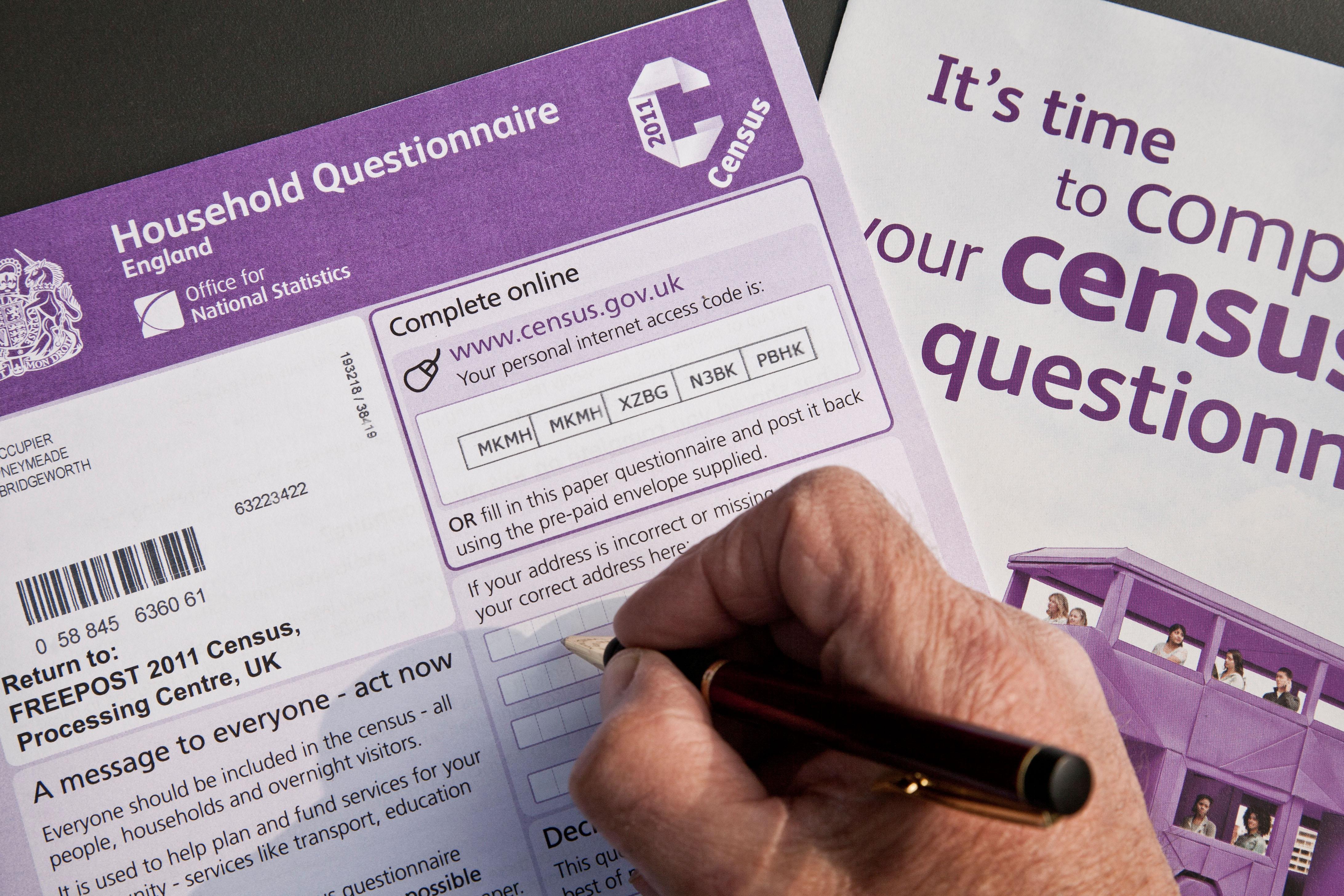 What is the UK census used for?

Modern censuses have been taking place every ten years since 1801 with the exception of 1941 (during World War Two) and another in Ireland in 1921.

The Office of National Statistics (ONS), which carries out the census, says it helps to give a "complete picture of the nation".

When is the next census?

The next census will take place this year on Sunday, March 21.

Everyone will have to fill in the same survey at the same time.

It is understood that in 94 per cent of people took part in the 2011 cencus.

Guidelines on the official website claim the cencus 'should take about 10 minutes for the household questions and 10 minutes per person'.

The UK's national statistician, Professor Sir Ian Diamond recently announced that the government is looking at getting "to a similar place, more quickly, using different strategies".

The current estimated cost of the next census is £906million, nearly double the cost of the 2011 one.

This could be combined with large scale population surveys to achieve a similar level of accuracy to the census, which relies on people filling out a long form.

What happens to the census records?

Statistics obtained from recent censuses can be found at the ONS website but if you want to dig back even further you can go to the National Archives.

No personal data is released or shared by the ONS but people can look at profiles of the country and their local area.

ONS carries out a number of checks before publishing results to protect people's personal information. 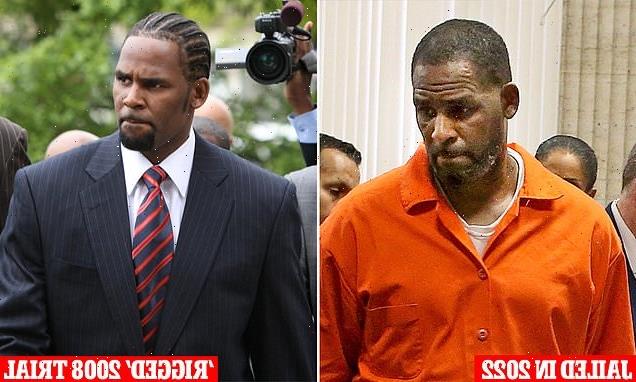