When is tree pollen season, when does it end and what time of day has the highest pollen count in the UK?

AS temperatures rise and sunny summer days finally arrive, one in five people across the country are experiencing pollen allergies.

Here's the lowdown on what you need to know about the tree pollen season. 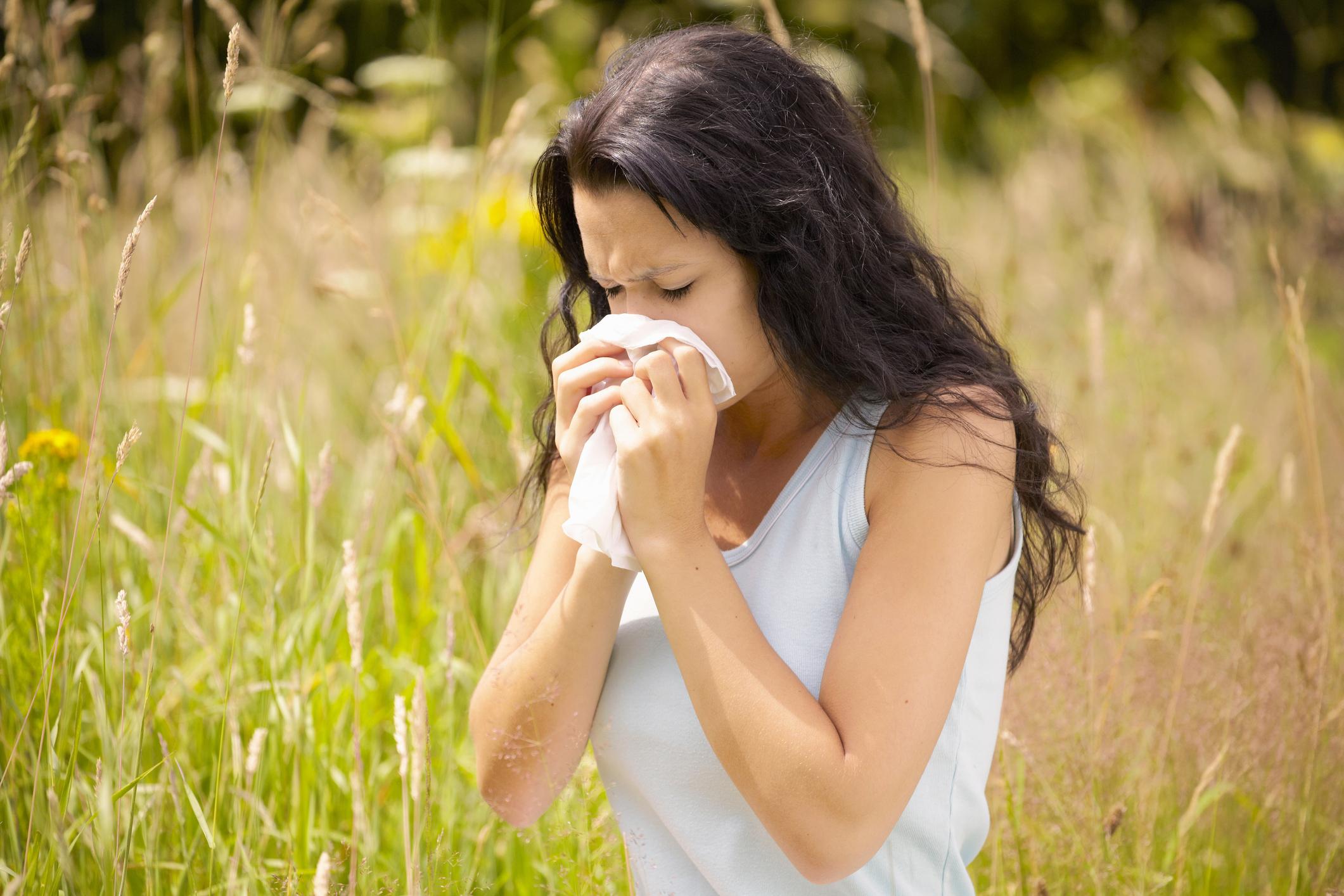 What is a tree pollen allergy?

Pollen from trees and shrubs can trigger hayfever, which is a type of allergy, sometimes called seasonal allergic rhinitis.

Hayfever occurs when your body makes the mistake of treating the tree pollen, or pollen from shrubs, as a harmful organism, and the immune system goes into action by making antibodies to try to prevent it spreading.

Symptoms of hayfever include sneezing, itchy, even watery, eyes and a stuffy nose, and about 1 in every 4 people in the UK who have hayfever are allergic to tree pollen.

Alcohol, including beer, wine and other spirits, worsens hayfever as they contain histamine – the chemical that sets off allergy symptoms in the body. 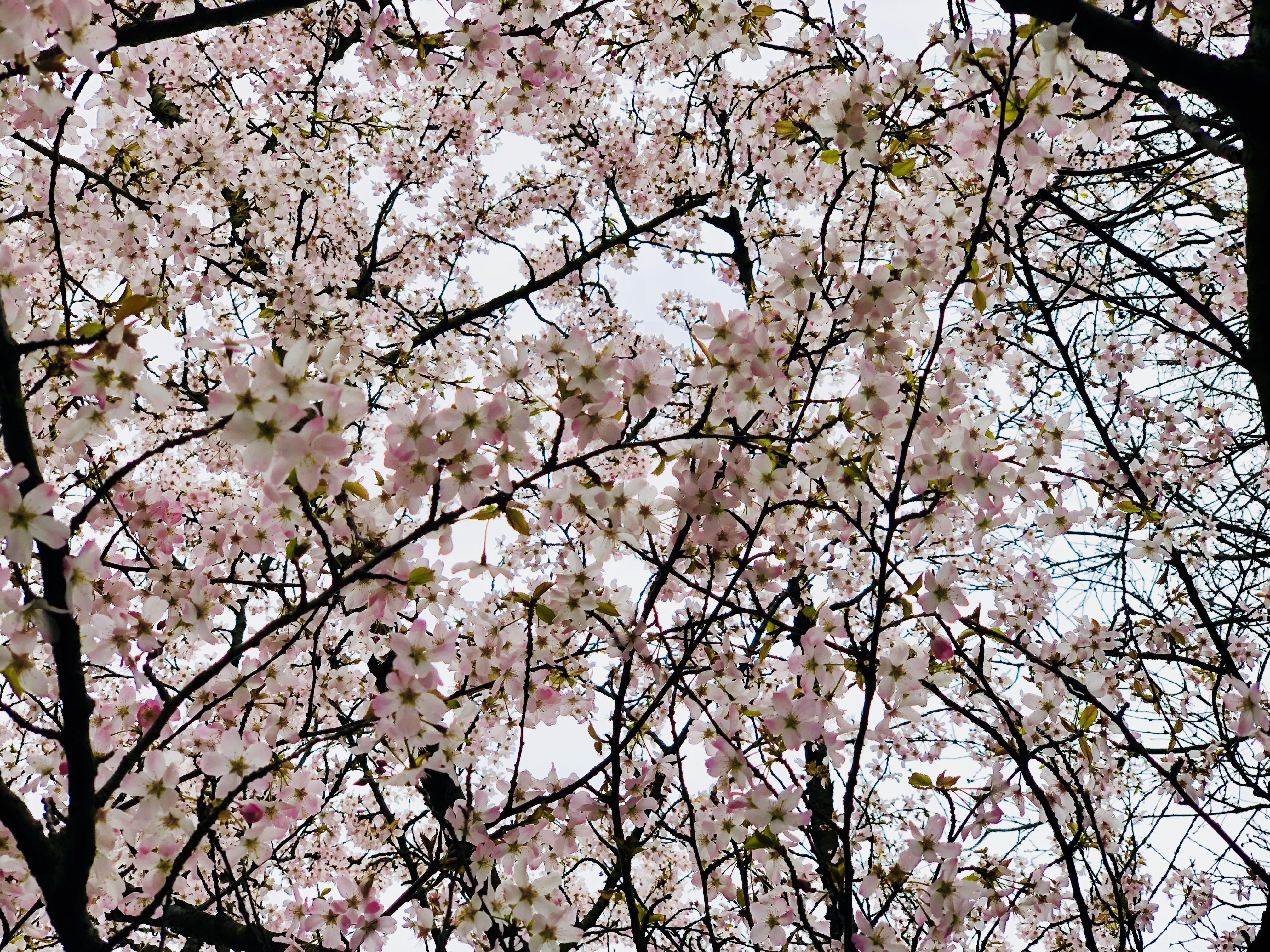 When is tree pollen season in the UK and when does it end?

The pollen season across the UK is separated into three main sections.

The tree pollen season this year is due to finish by the middle to the end of May.

Around 20 per cent of hay fever sufferers are allergic to tree pollen.

The trees in the UK which are most likely cause problems are birch, alder, hazel and horse chesnut.

What time of the day has the highest pollen count?

A pollen count is generated by measuring the number of pollen grains in a given volume of air, using a pollen trap.

Pollen counts tend to be higher in early morning and late evening, although they can sometimes be high all day long.

If the grass is damp, the pollen peak will be later in the morning because the water evaporates before the pollen is released.

Pollen rises in the air during the day and then descends at night, as the air cools.

In rural areas, the evening peak tends to occur between 6pm and 9pm but in the city, where the air stays warmer for longer, the pollen descends later and levels tend to peak between 9pm and midnight or even later, which is why you may wake up sneezing in the night.

Sunny days favour higher pollen counts and rain tends to wash the pollen away, whereas on a cloudy day, pollen builds up only to be released on the next sunny day.