When territory is held by radical Islamic groups like the Taliban, terrorism follows

They are rescuing Afghans who fought with us and getting their families to the UK. 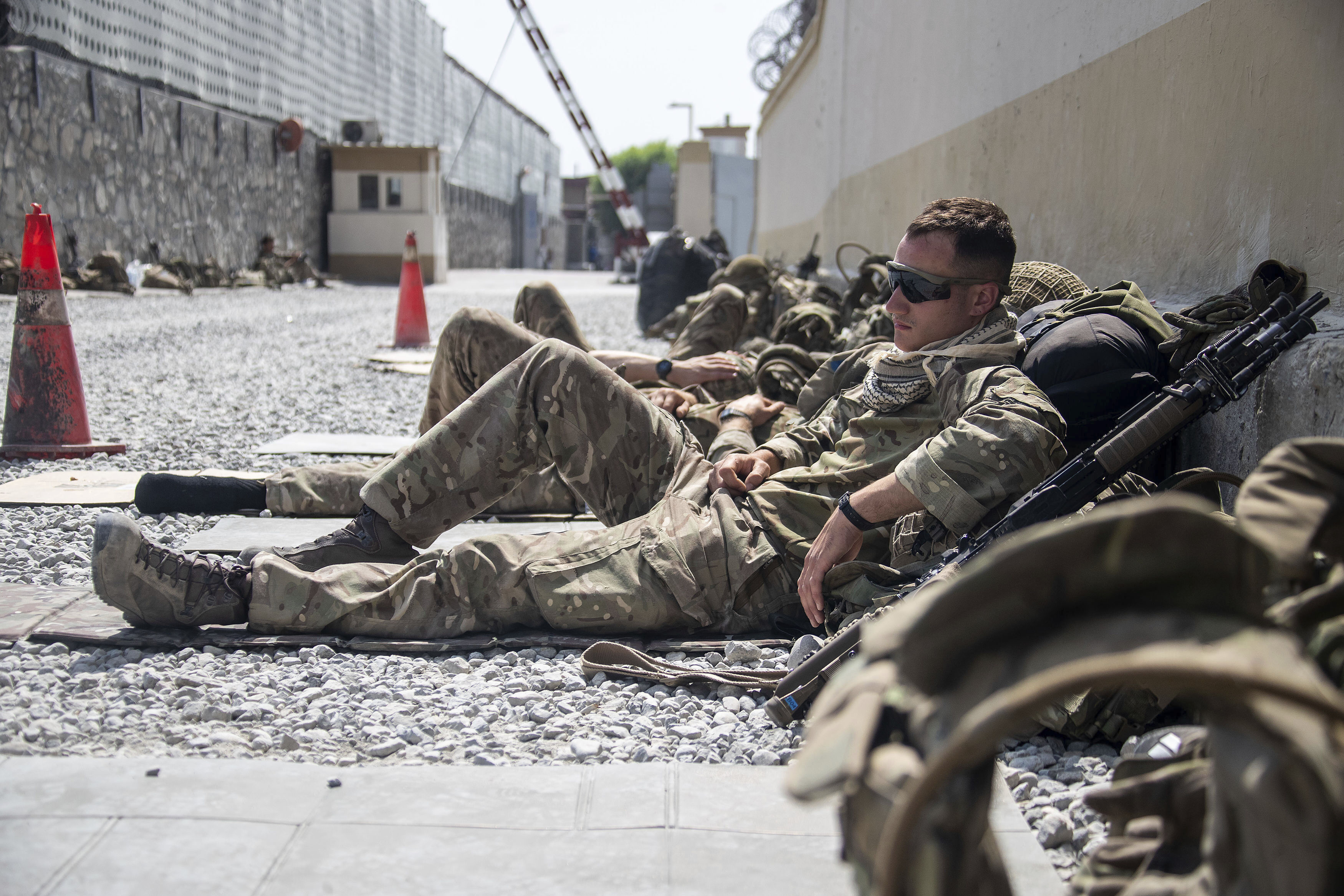 As the Taliban cements its sickening takeover, British forces are acting as the life raft, saving souls from the storm which has engulfed Afghanistan.

It is the least we can do for the bravest of the brave who fought alongside us for 20 years.

Our soldiers are doing more than guarding the gate at Kabul’s swamped airport.

They are processing and protecting those inside and ensuring we know exactly who is coming to Britain and why.

And they are on high alert for jihadis, who would think nothing of murdering women and children, and certainly would smuggle someone into Britain if they could.

So our remaining soldiers are doing a vital job.

But the clock is ticking and there is only so long they can hang on.

The Americans have told us they are off on August 31, and now the Taliban has ordered Brits to get out then too.

Even though the Prime Minister has asked for more time, he might not get it

That means a tough choice for us.

Should we stay beyond the deadline, trying to save anyone we can and prevent total chaos unfolding but risk attack, or leave at the same time as our allies?

Unfortunately, we may not have a choice.

When the US 82nd Airborne troops leave, 2 Para, the British battalion currently guarding the perimeter of the airport, would be impossibly stretched.

And we would also have to run the airport.

These are resources we simply don’t have.

It is heartbreaking that after all the British forces have sacrificed, and the price paid by the Afghan allies who helped us, we may have no choice but to desert them in their hour of desperate need.

But that is the consequence of 20 years’ worth of defence cuts.

Those cuts, that were designed to keep up on budget, now keep us on a timetable we didn’t set.

This is hard news.

In Afghanistan many people who stood with us are now in hiding.

Betrayed by their leaders and abandoned by friends, they know the Taliban death squads are going door to door.

With the US gone, who do the Taliban fear now?

An interpreter who worked for me when I served in Afghanistan is waiting for news on his UK visa.

While he waits he is moving from house to house to stay one step ahead of the killers.

I am staying in touch and relieved every time he answers a text, but we are both frustrated he still doesn’t have an answer.

The Home Office and Ministry of Defence are working hard but the process is demanding and swamped with applicants, so I’m raising his case every day.

Sadly, we know what will happen to Afghanistan next, because we have seen this play before.

Wherever territory is held by radical Islamic groups, terrorism follows.

It has happened in Nigeria, Mali, Libya, Sudan, Syria, Iraq and, of course, Afghanistan.

We will see the Taliban give the terror groups they partnered with for years the space to act. And that could affect us all.

From Kenya to the Philippines, jihadis who had lost their nerve will be encouraged and could restart their attacks.

And we could see old battles resurface, now the Taliban is not focused on fighting us.

Before 2001, the Taliban had threatened war with Iran and laid claim to tribal areas of Pakistan.

Now they have the confidence to potentially restart those old skirmishes.

Their appetite for risk has never been higher. After all, who do they fear now? Who else has the firepower of the US Air Force?

Who else has the punch of the US Army? No one has pockets as deep.

Those who backed the Taliban or gave them safe havens wanted a victory on penalties and an obedient partner.

Instead, they got a rout and a Taliban more confident than it has ever been.

So could we really get an extension if we wanted one?

Should we beg the Taliban and their terrorist friends for a delay?

What would they ask in return?

This time, the decision isn’t just about us, or even Nato.

It goes way beyond our shores.

For China, this raises questions over their campaign against the Uighur Muslims of Xinjiang.

For Russia, this points to the dangers of extremism in the Muslim region of the Caucasus.

Those who have been feeding the crocodile will soon realise that now we are gone, they are first in line.

We need to rethink, too. Relying on one ally has left us with one choice.

We need to make sure we are not so constrained in the future. That means rebuilding alliances and remembering who our other friends are.

In Nato, our partners in Europe matter.

France, Germany, Lithuania, Greece, Spain and many more extend our borders and strengthen our nation.

We need to invest hard in those relationships and keep them strong.

They keep our people safe. 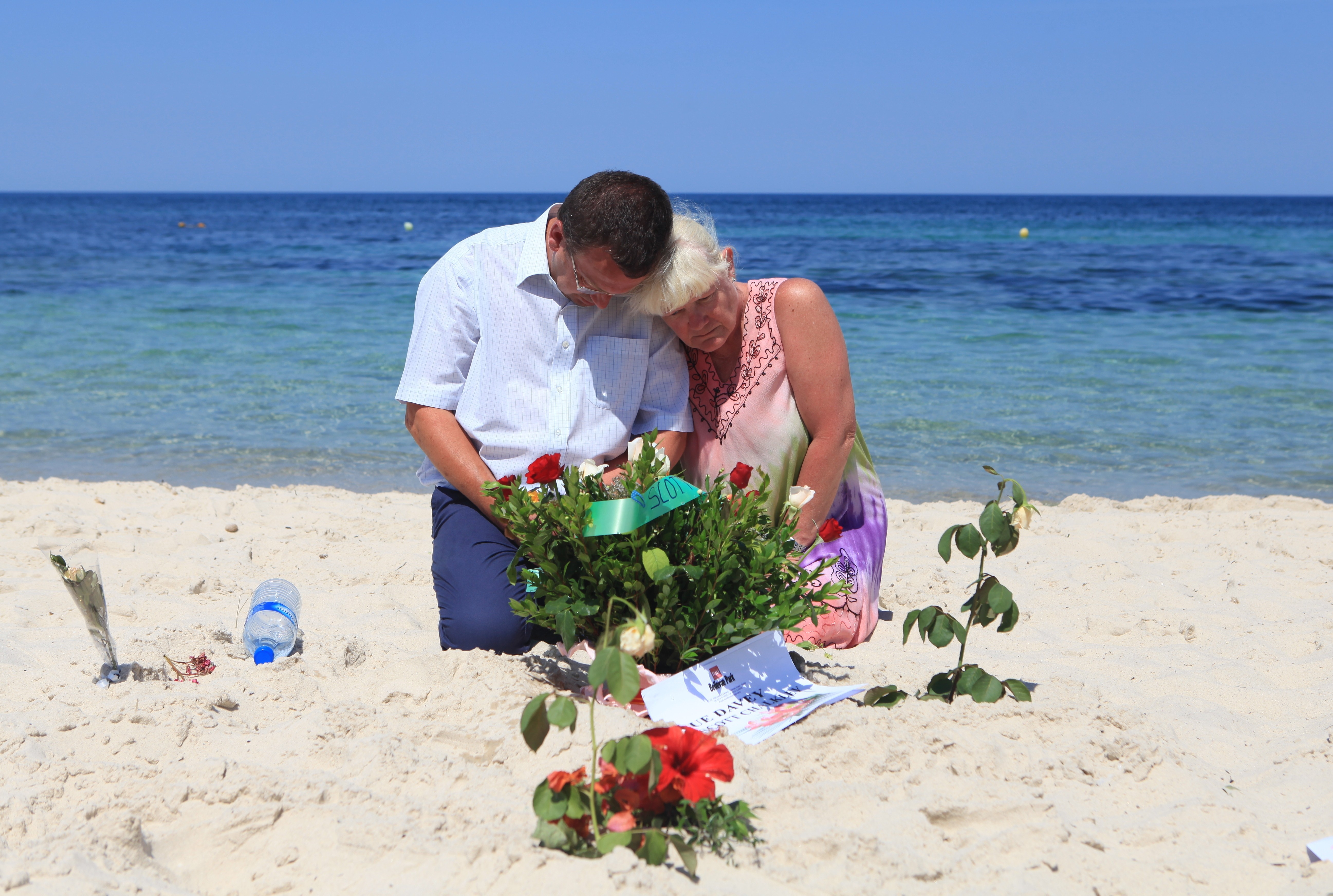 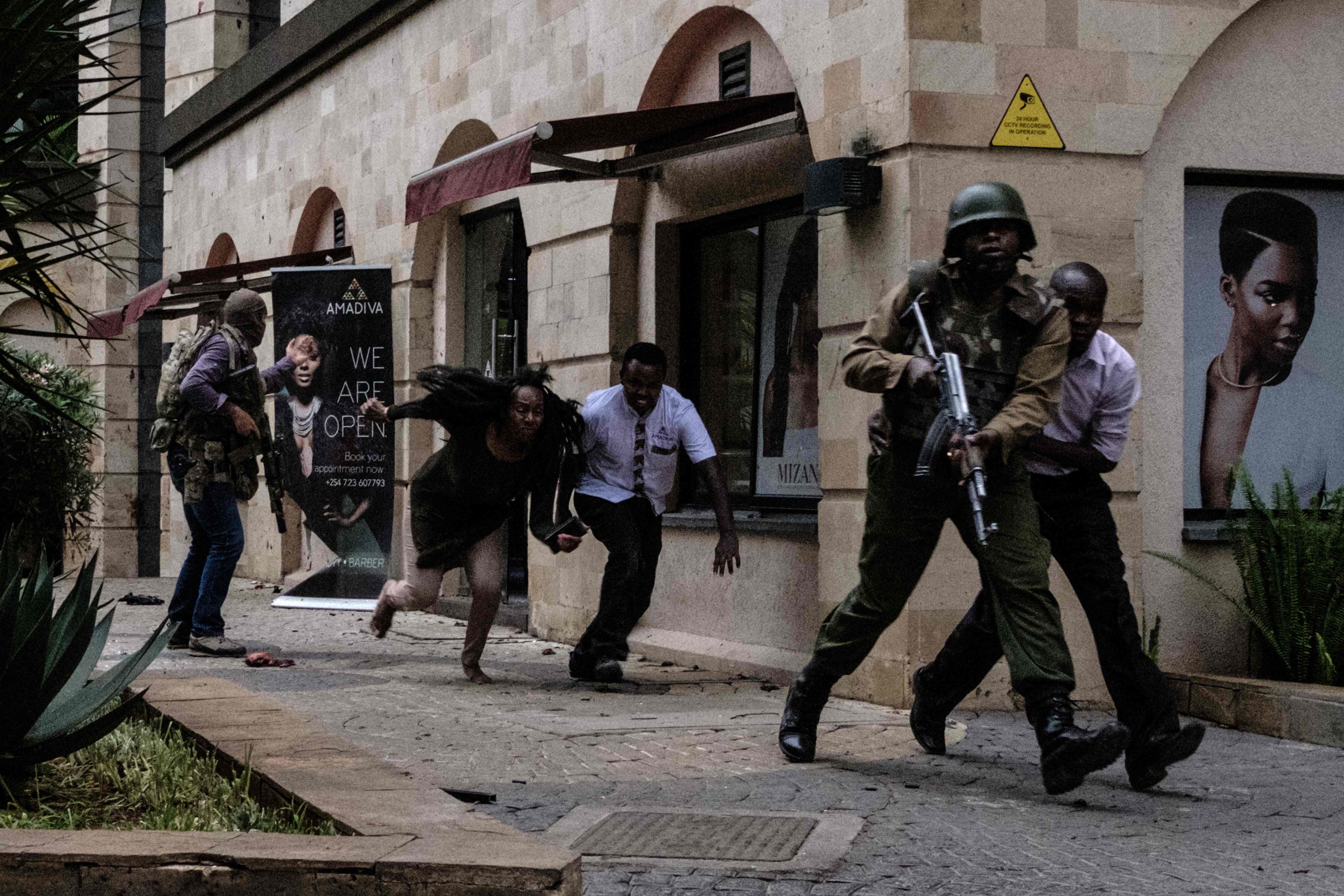 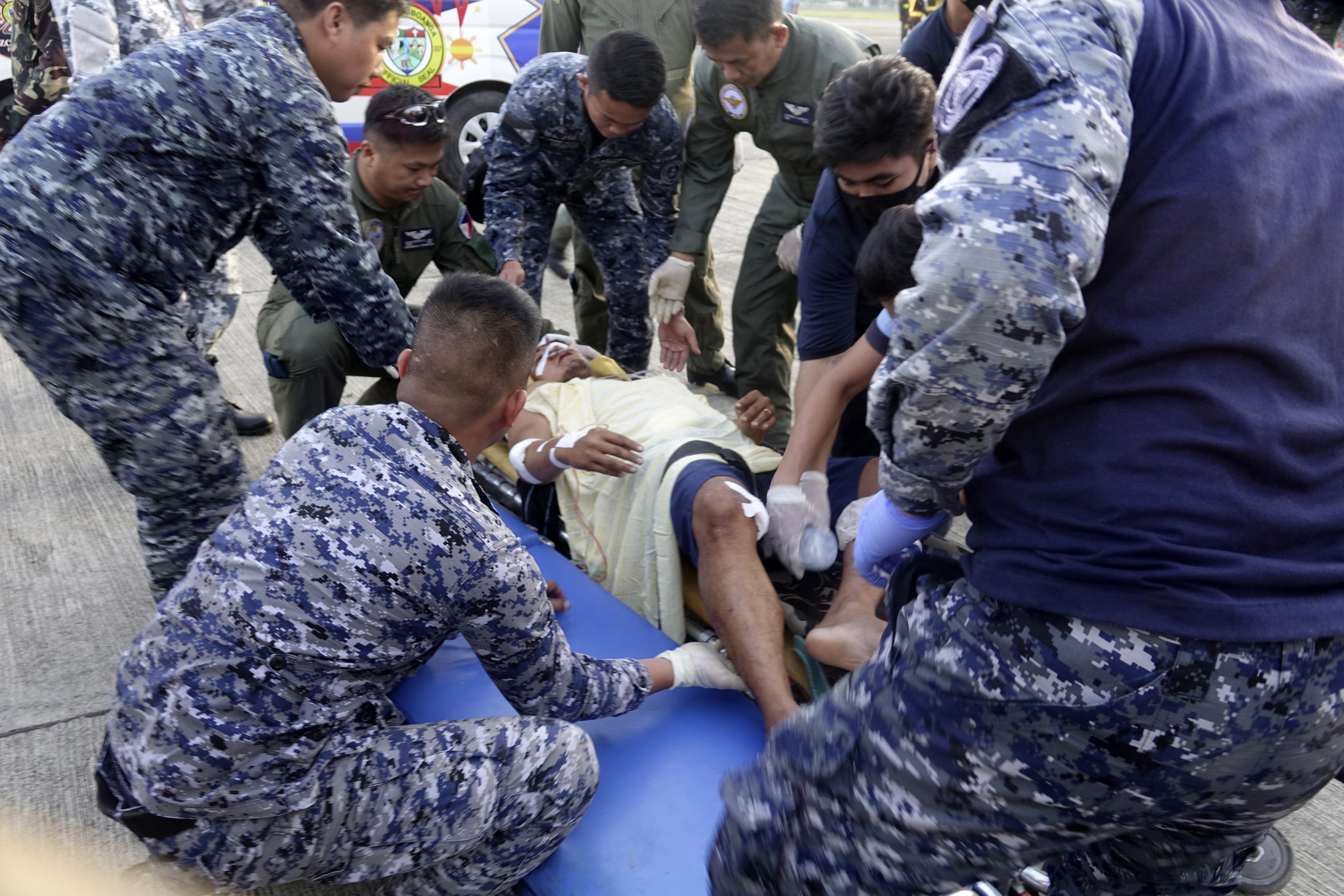