When will shielding end? – The Sun

CLINICALLY vulnerable Brits will stop shielding on March 31, after being repeatedly extended under the most recent lockdown measures.

The four million Brits at the highest risk from Covid were told to stay inside and limit their social life. 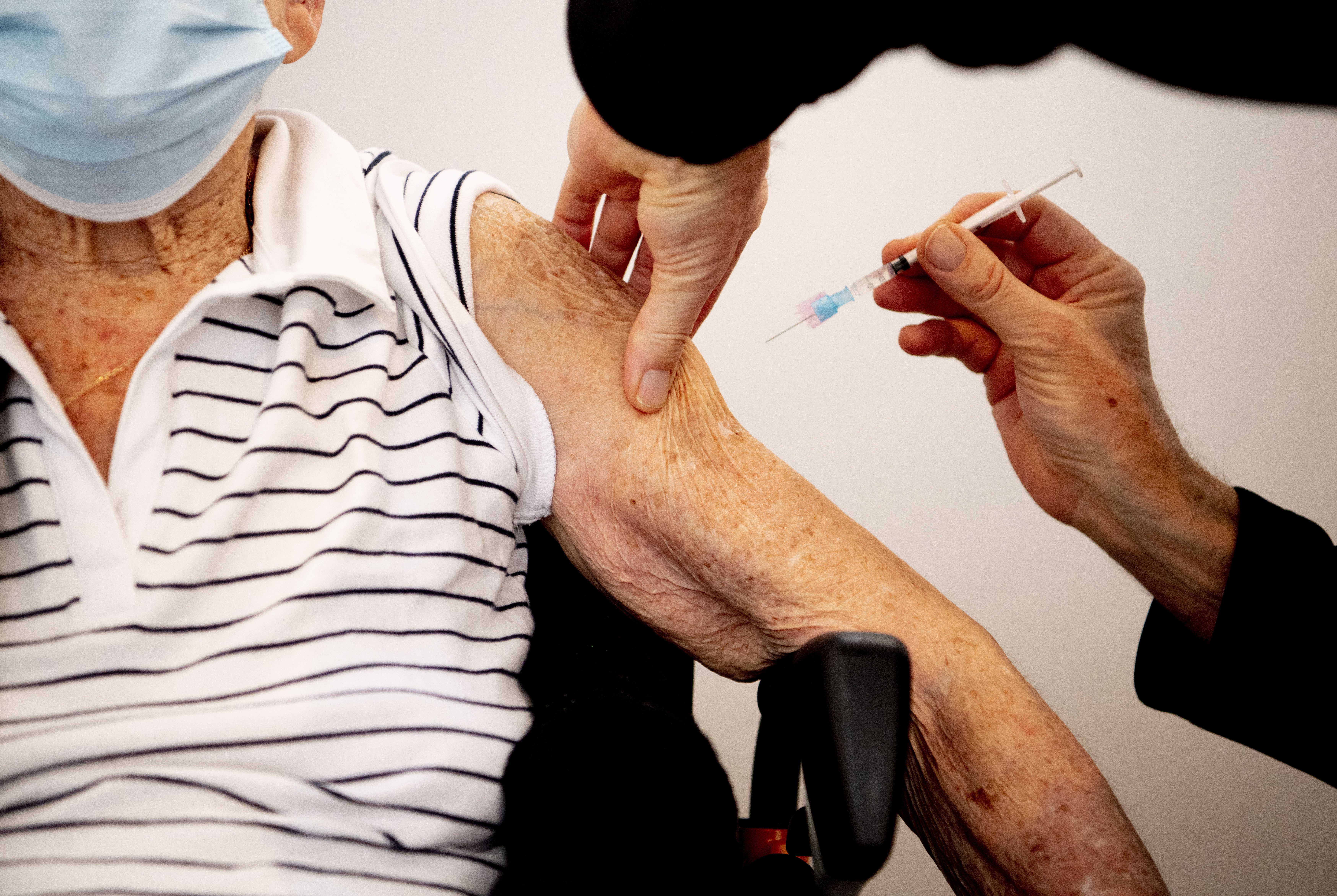 "Shielding" aims to save lives by asking the most vulnerable to avoid all contact, minimising the risk of catching coronavirus.

Those asked to take part in shielding are advised to stay at home at all times.

To protect the millions of people in this category, they have been told it was especially important not to have any contact with someone with coronavirus symptoms, including a dry cough or a fever.

They have also been warned against going to the shop, the park or to any public places.

When will shielding end?

People shielding have been told to stay home until March 31.

In an address to the nation, Health Secretary Matt Hancock was asked tonight by a nurse if she could return to work on April 1.

Mr Hancock replied: "Yes, it will. I am delighted to say that shielding will be able to end on the 31 March ,and absolutely delighted that we'll be able to welcome you back into the NHS as a nurse."

The Health Secretary shared the good news today alongside Jonathan Van Tam – as he confirmed that more than 25million Brits had been vaccinated with their first dose.

It comes after Boris Johnson revealed his roadmap out of lockdown last month.

Nearly five million people were told to shield in the last few weeks.

Those who were vulnerable to Covid were told to stay inside and limit their social activity.

But all vulnerable Brits have now been offered the jab.

All those over 50s are set to be jabbed by April.

What are the current shielding guidelines?

The government has advised people who are shielding to stay at home as much as possible.

People can still go outside for exercise or to attend health appointments, but should keep all contact with others to a minimum. They should also avoid busy areas.

Shielding people are strongly advised to work from home if they can.

Those shielding are advised not to visit shops, and instead use online shopping. They should also avoid pharmacies.

Government advice states that those who are shielding should stay at home where ­possible and avoid shops — but they do qualify for additional support, such as medicine deliveries and priority supermarket slots.

Another 1.7 million people were added to the shielding list last week following new risk calculations, with more than 800,000 bumped to the front of the vaccine queue.

All Brits who are shielding will receive additional support including medicine deliveries, priority slots for supermarkets and statutory sick pay.

The list of people who were told they needed to be shielding includes: