Where is John Cooper now? – The Sun

WELSH serial killer John William Cooper was given four life sentences for a series of grisly murders in Pembrokeshire in the 1980s.

Cooper, a diagnosed psychopath, was eventually convicted in 2011 for the double murders of Richard and Helen Thomas, and Peter and Gwenda Dixon, following a cold-case review that started in 2005. 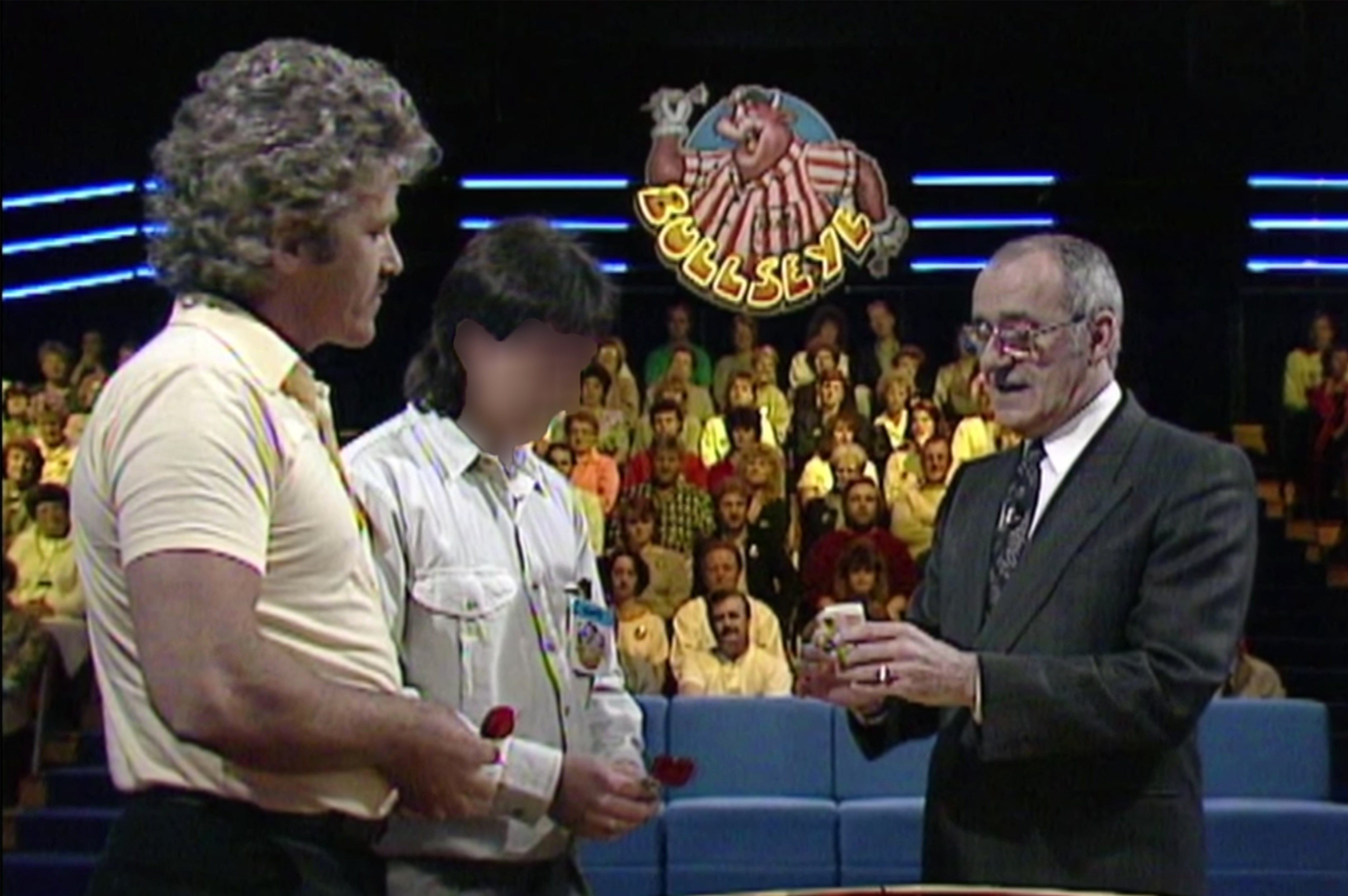 Who is John Cooper and where is he now?

John Cooper, 76, is a serial killer with a long history of crimes which include 30 robberies and violent assault.

Through a cold case review, he was arrested and convicted of two double murders dating back to the 1980s.

Cooper, who unsuccessfully tried to appeal his convictions in September 2011, is still behind bars in an undisclosed prison. 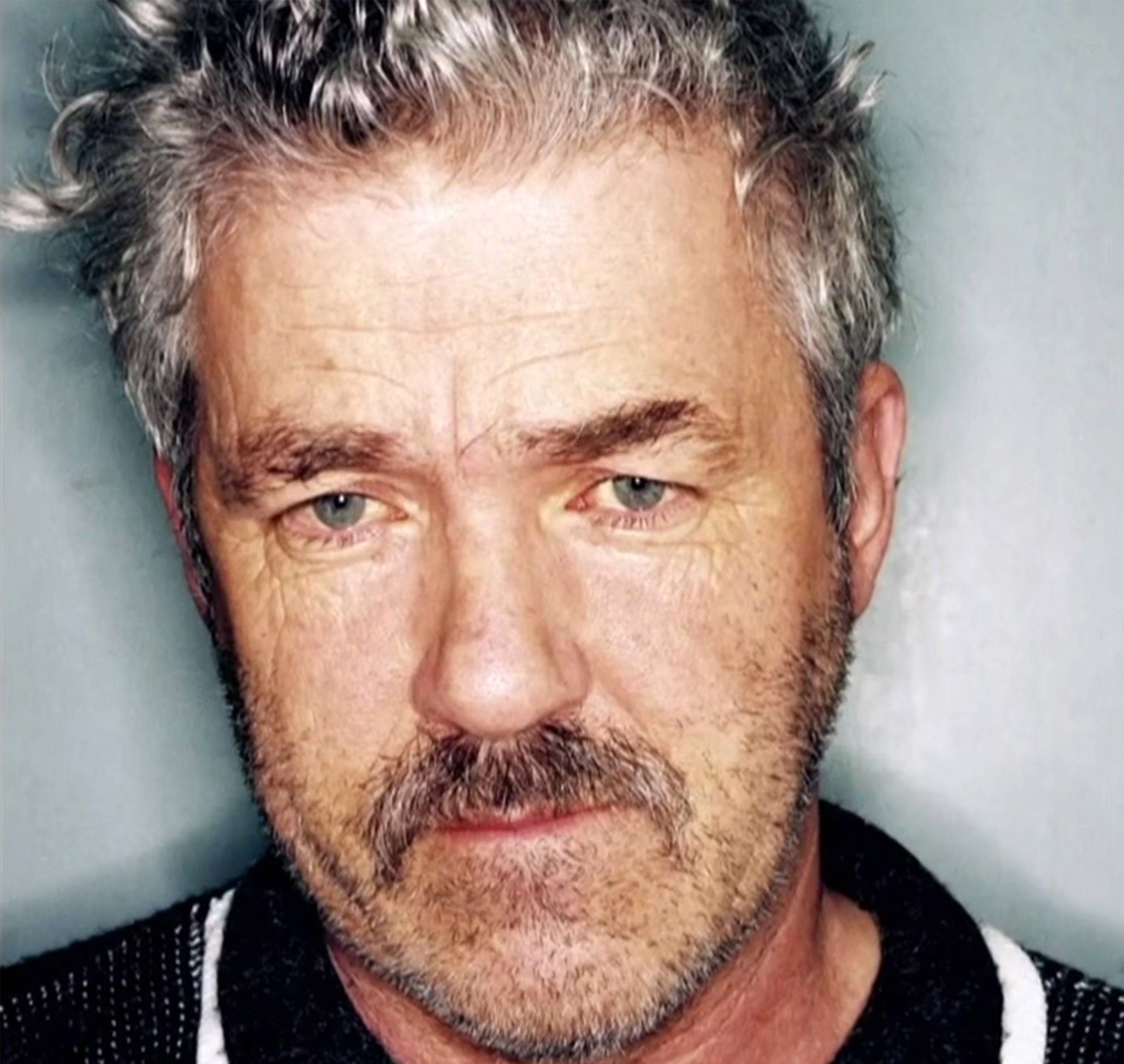 When did Cooper murder four people in Pembrokeshire?

Cooper was referred to as the Bullseye Killer because he appeared on the popular game show four years after killing two siblings in Scoveston Park.

He murdered brother and sister Richard and Helen Thomas then burned down their house on December 22, 1985.

On 28 May 1989, Cooper participated in a recording of the ITV game show Bullseye.
Just one month later, he robbed Peter Dixon of £300 and shot him and his wife Gwenda in the face at point blank range.

The murders became known as the Pembrokeshire murders. 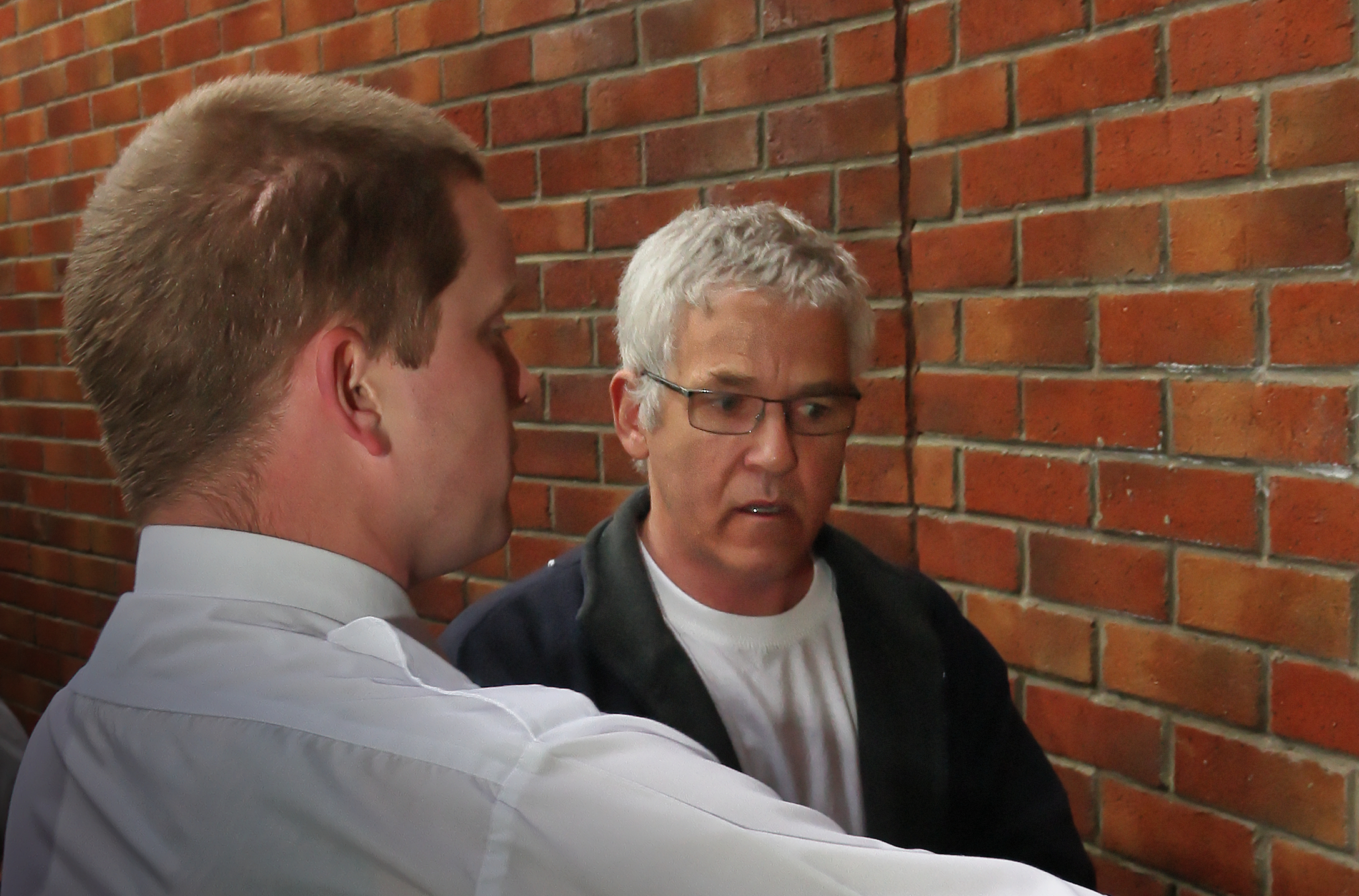 How long was the investigation into the deaths?

Cooper infamously evaded justice for around two decades but was finally convicted using the most advanced forensic techniques of the time.

On May 26, 2011, Cooper was given a whole life order for the 1985 double murder of siblings Richard and Helen Thomas, and the 1989 double murder of Peter and Gwenda Dixon, following an eight-week trial.

His first prison sentence allowed cops to collect further evidence against him to convict.