While You Were Sleeping: 5 stories you might have missed, March 25

The United States crossed 30 million coronavirus cases on Wednesday (March 24), according to a Reuters tally, as states accelerate the vaccination process by lowering age limits.

Health authorities are racing to vaccinate in the face of the first uptick in new cases on a weekly basis since January.

Against the advice of health experts, several states have lifted mask mandates and more infectious variants have also spread across the nation.

Although cases are trending higher in 30 out of 50 states compared with the previous week, health officials hope the vaccinations will prevent a rise in deaths. 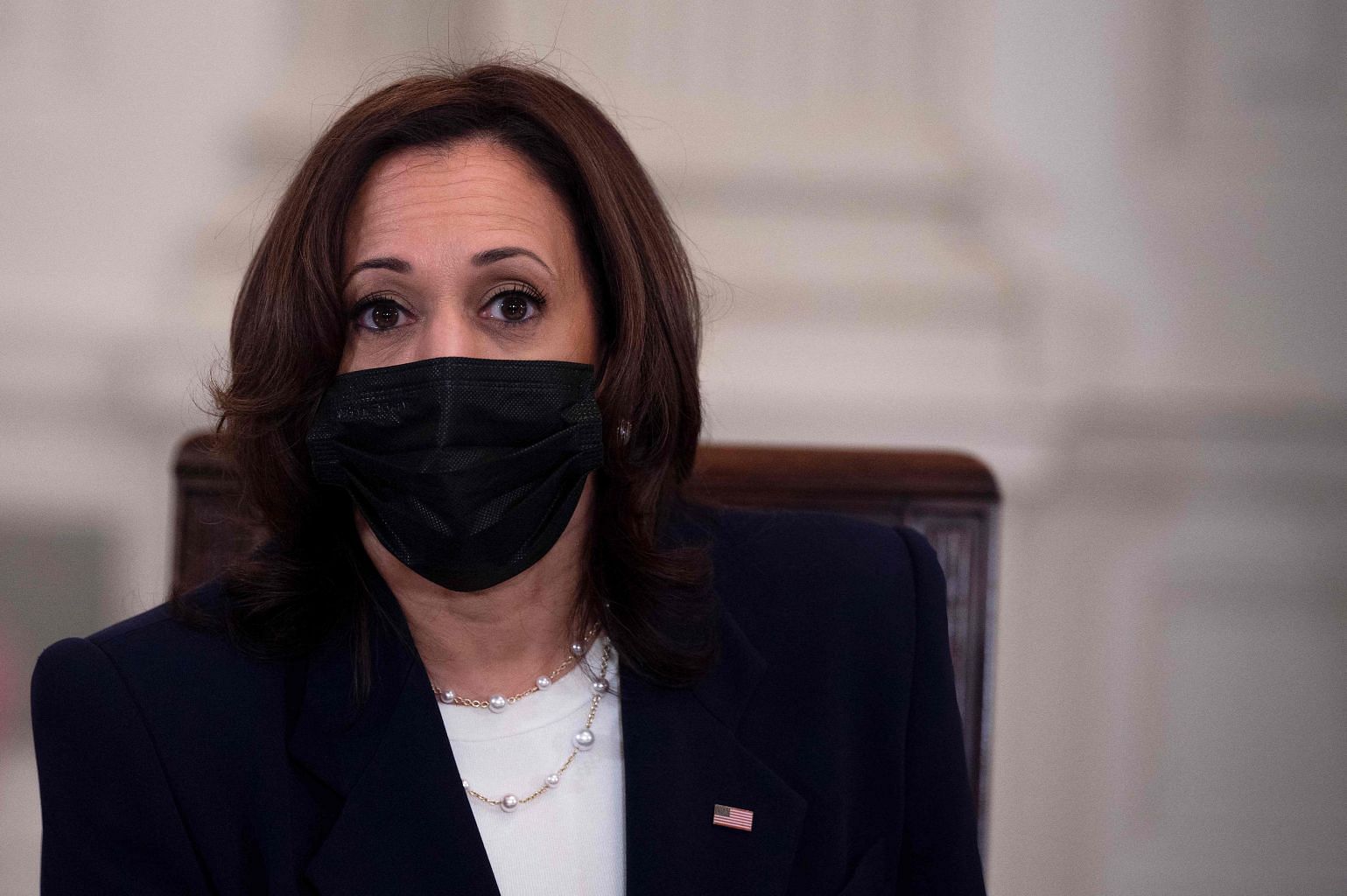 US President Joe Biden on Wednesday named Vice-President Kamala Harris to lead efforts with Mexico and Central America’s Northern Triangle countries to try to stem the flow of immigration to the United States.

Biden announced the high-profile move at a White House meeting of his immigration team, assigning Harris the same role he played as vice-president for then President Barack Obama.

The decision comes as Biden struggles to get a handle on a burgeoning migration challenge along the US border with Mexico, a problem the Democrat blamed on “the somewhat draconian” policies of his Republican predecessor, Donald Trump. 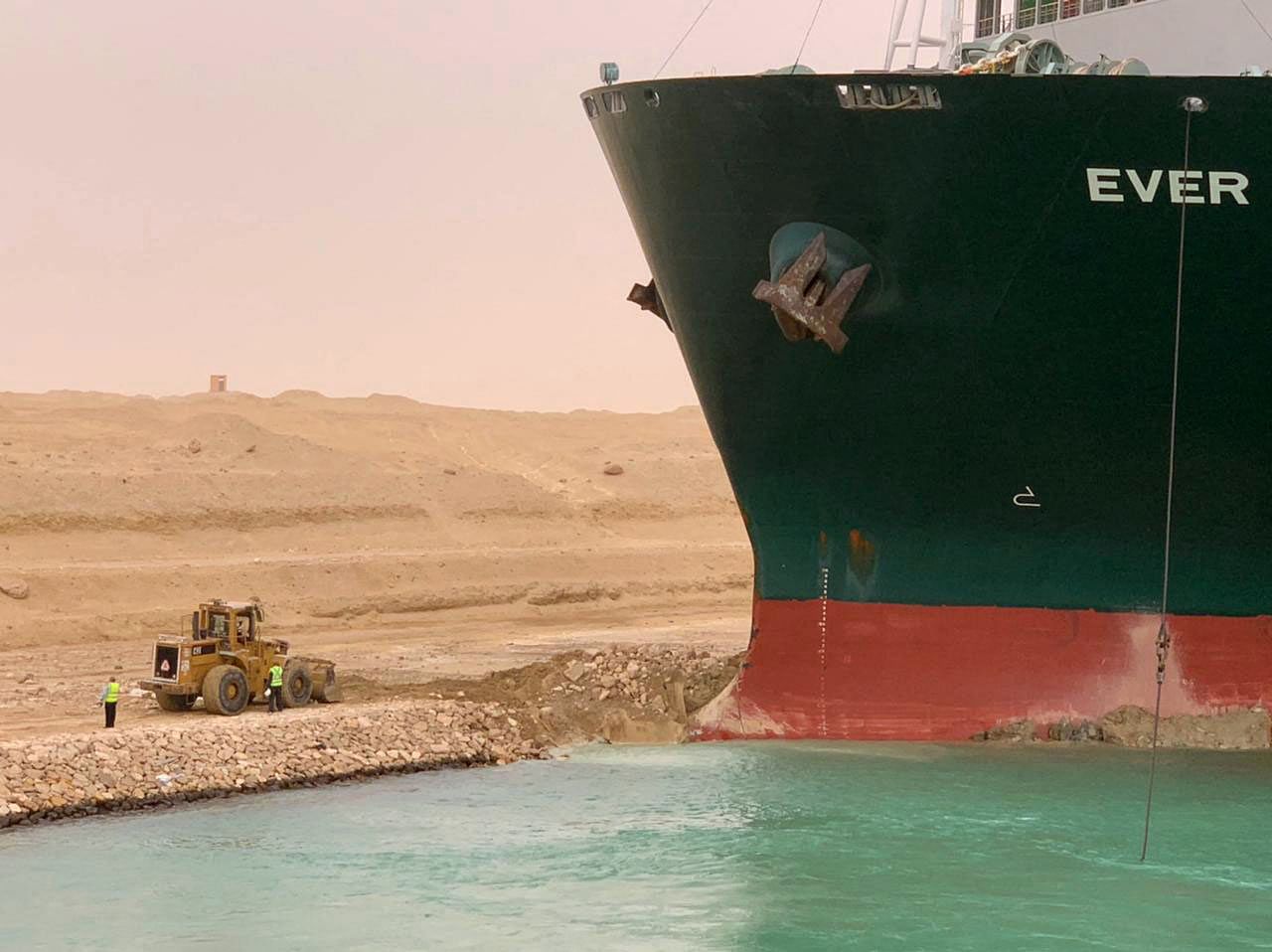 The owner and insurers of one of the world’s largest container ships stuck in the Suez Canal face claims totalling millions of dollars even if the ship is refloated quickly, industry sources said on Wednesday.

The 400-metre, 224,000-tonne Ever Given ran aground on Tuesday morning after losing the ability to steer amid high winds and a dust storm, the Suez Canal Authority (SCA) said in a statement, threatening to disrupt global shipments for days.

GAC, a Dubai-based marine services company, said authorities were still working to free the ship mid-afternoon on Wednesday, and that information it had received earlier claiming the vessel was partially refloated was inaccurate. 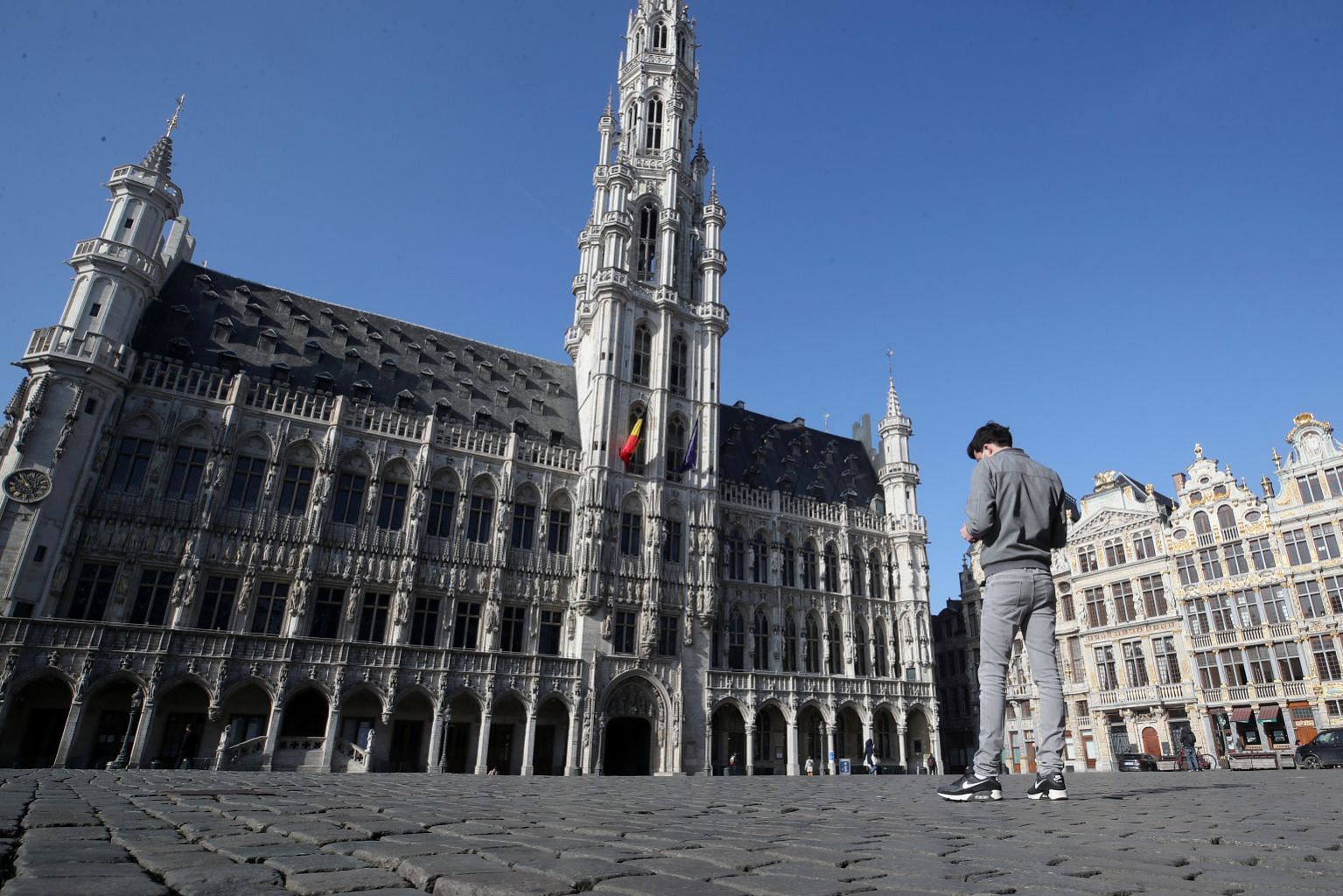 Belgium announced Wednesday a renewed partial lockdown of four weeks, with schools closed and non-essential stores open to customers by appointment only.

The decision came as a potential third wave of the coronavirus was gaining momentum in the EU country of 11.5 million, with hospitalisations on the rise.

The Belgian tightening will begin on Saturday and the intention remains to fully reopen the schools and ease the restrictions on April 19. 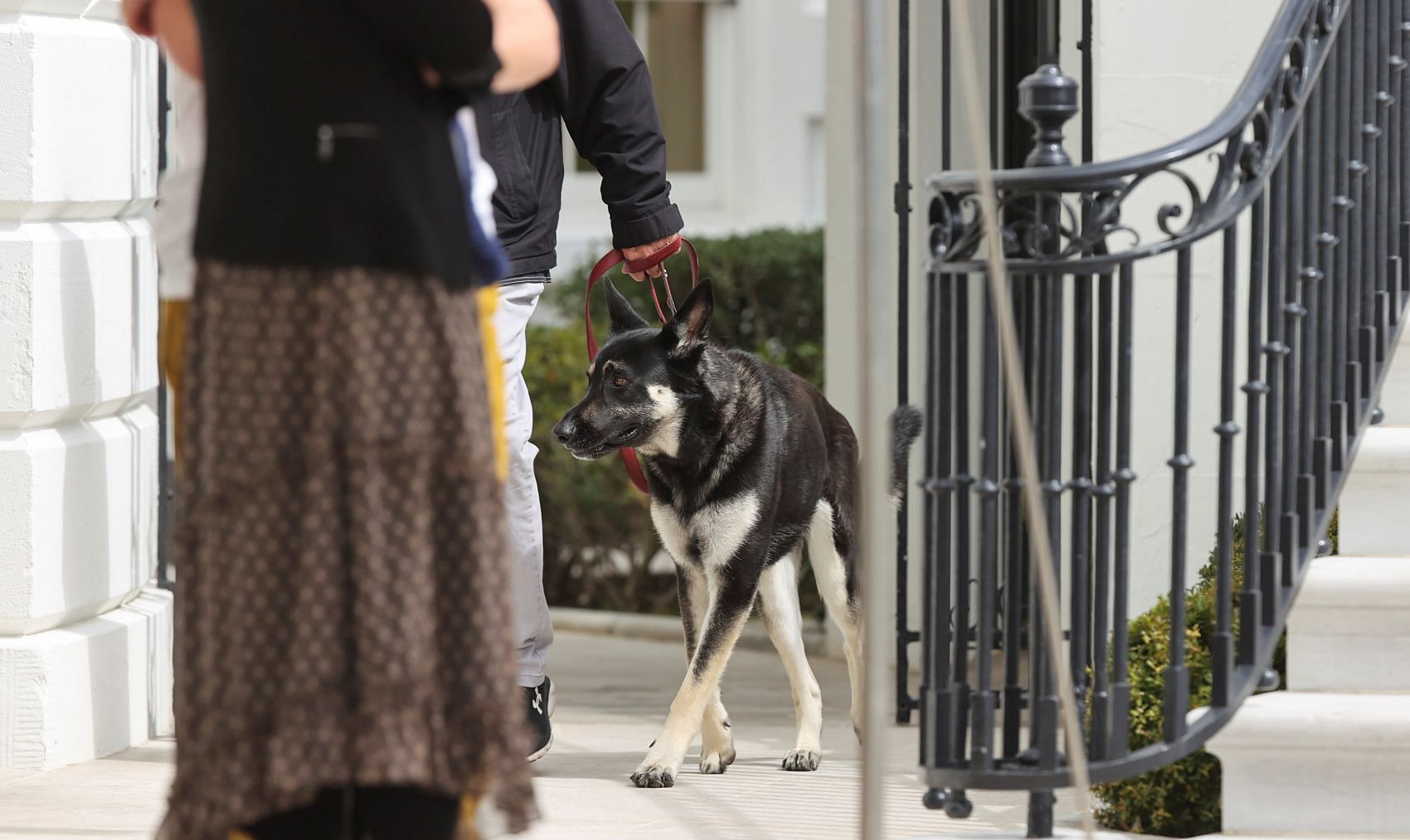 US President Joe Biden’s rescue pet Major is back in Washington after an incident at the White House prompted a round of training to help acclimate him to life as a first dog.

“Champ and Major are here at the White House,” White House spokeswoman Jen Psaki told reporters in a briefing on Wednesday, referring to the president’s two German Shepherds.

Biden earlier this month said Major was still getting used to life at the 18-acre complex in the US capital, surrounded by aides and security officers, but was for the most part a sweet dog beloved by staff.

Join ST’s Telegram channel here and get the latest breaking news delivered to you.