WORLD Health Organisation aid workers raped and abused dozens of women in a "jobs for sex" racket during the Ebola outbreak, it is claimed.

A total of 51 women have accused doctors and other staff of the WHO, Unicef and Oxfam of sexual exploitation in just one city in Congo. 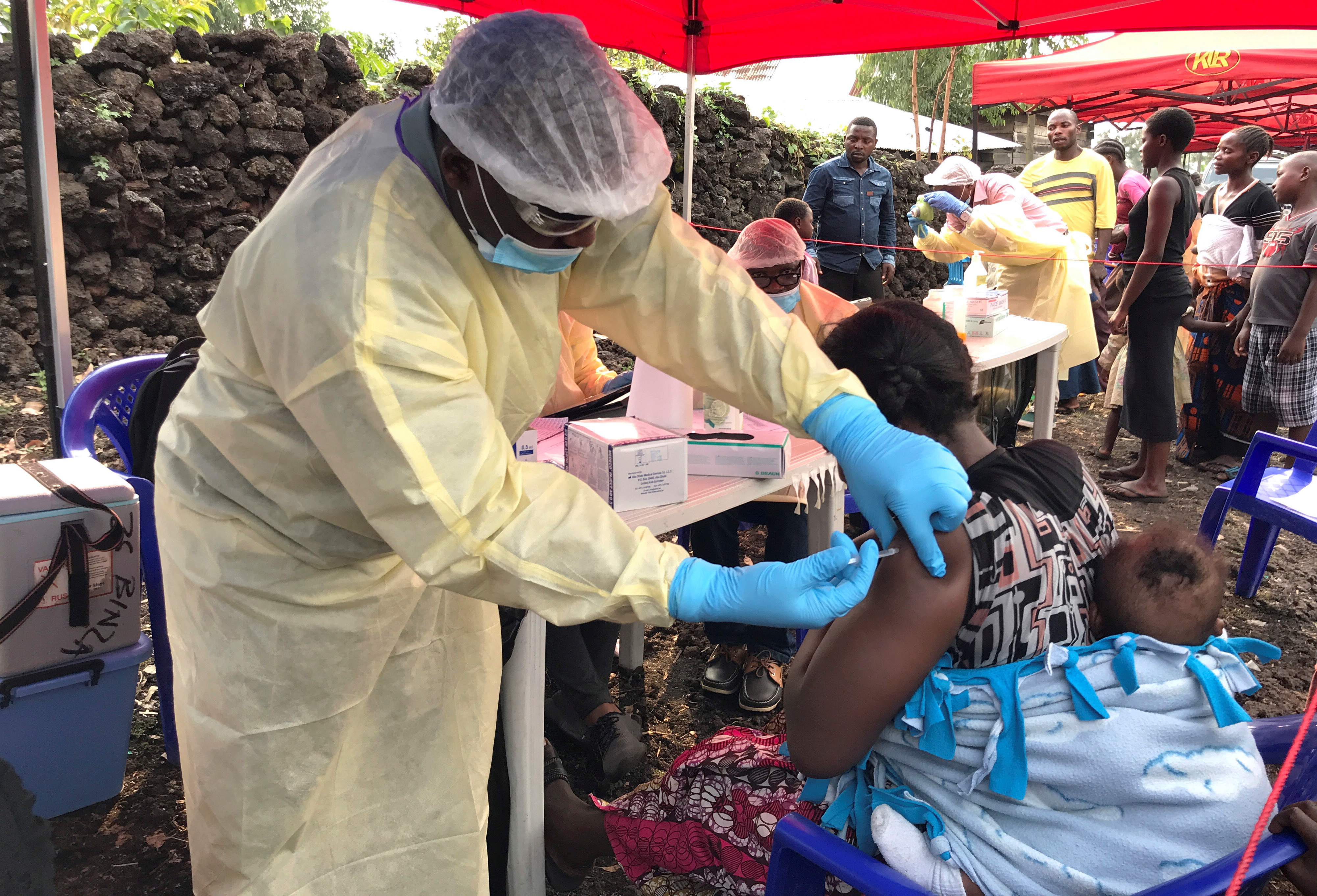 Aid workers have been accused of sexual abuse, including rape, in allegations revealed after a year-long investigation.

The victims allege they were plied with drinks and promised jobs or promotions in exchange for sex in the city of Beni.

Some were ambushed in offices and hospitals, or locked in rooms by men who threatened to fire them if they refused sex, according to claims made as part of the investigation.

One woman called the practice of men demanding sex in exchange for work a “passport to employment”.

The victims – some who worked as cleaners and cooks – alleged men refused to wear condoms during the abuse, and at least two women became pregnant.

One 25-year-old cleaner said she was already working for the WHO when a doctor invited her to his house in 2018 to discuss a promotion during the Ebola crisis in which more than 2,000 people died in Congo.

“He shut the door and told me, ‘There's a condition. We need to have sex right now’,” she said.

“He forced himself against me and kept pulling off my clothes. I started crying and told him to stop… he didn't stop.”

Another woman – a 32-year-old Ebola survivor – claimed she was invited to come for a routine counselling session at a hotel.

She said was given a soft drink but claimed she later woke up naked and alone in a hotel room and believes she was raped.

At least 30 women allege workers from the World Health Organization were involved.

Other women said they were exploited by men from Congo’s ministry of health, while charities including World Vision, UNICEF, Oxfam, and Médecins Sans Frontières (MSF) have also been implicated in the investigation by The New Humanitarian and the Thomson Reuters Foundation.

These allegations come as the WHO has been bashed for its handling of the coronavirus pandemic.

UN secretary-general António Guterres called for the allegations to be “investigated fully”.

The abuse took place during the 2018 to 2020 Ebola crisis, according to the investigation by the New Humanitarian and the Thomson Reuters Foundation.

The WHO said the allegations were “reprehensible”.

“Anyone identified as being involved will be held to account and face serious consequences, including immediate dismissal,” it said in a statement.

MSF, UNICEF, and Congo's health ministry said they had no knowledge of the accusations.

“Cases of sexual exploitation and abuse in DRC remain grossly under-reported,” said UNICEF spokesman Jean-Jacques Simon, adding that the agency had introduced 22 ways to file complaints in Congo, including a confidential hotline and complaint boxes.

Oxfam said it did “everything in our power to prevent misconduct and (to) investigate and act on allegations when they arise, including supporting survivors”.

The allegations come after 2018 revelations that senior Oxfam staff had paid Haiti earthquake survivors for sex following the crisis that killed an estimated 220,000 people in January 2010.

Haiti later withdrew Oxfam’s right to operate in the country and the Charity Commission found the charity had a “culture of tolerating bad behaviour”. 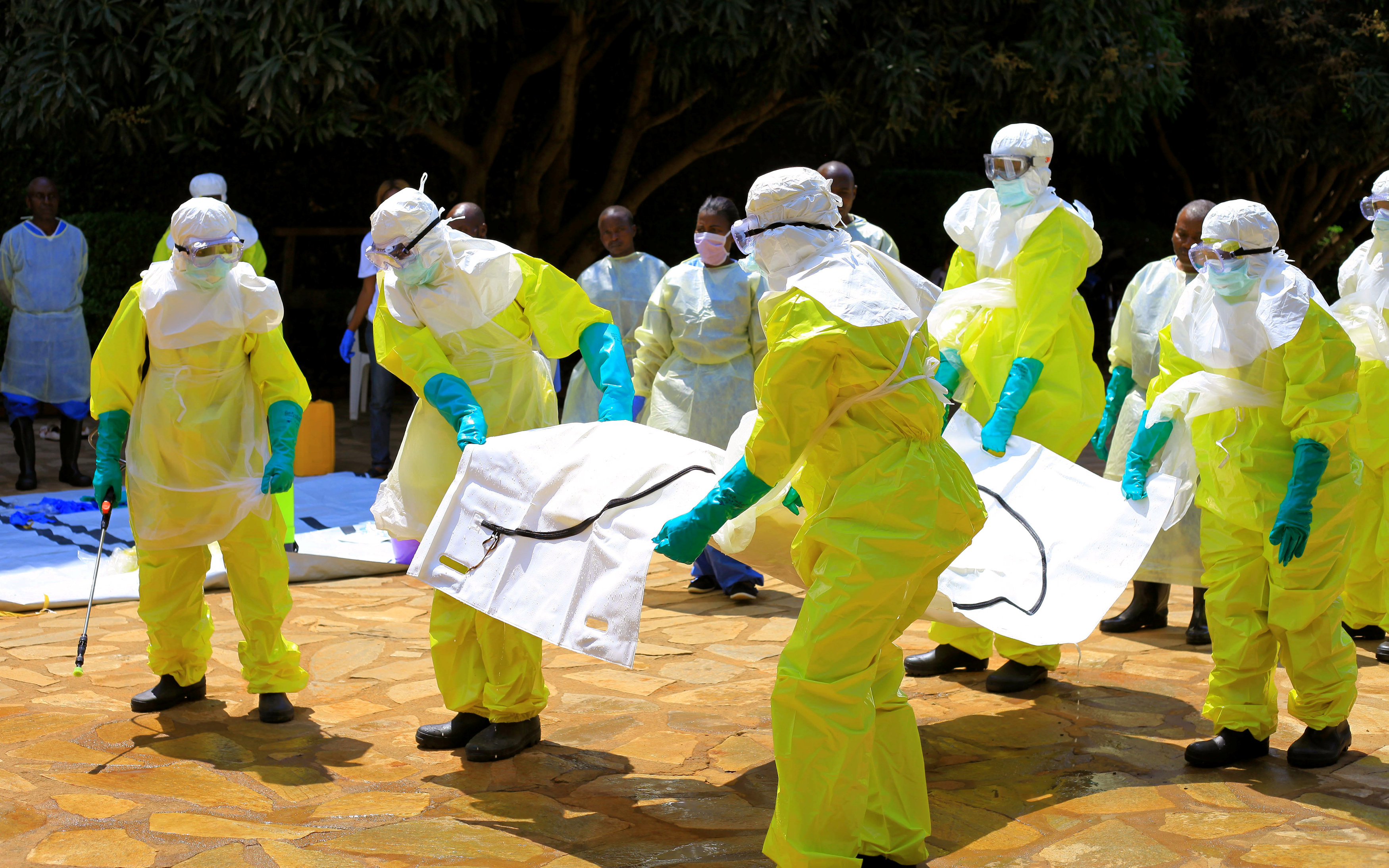 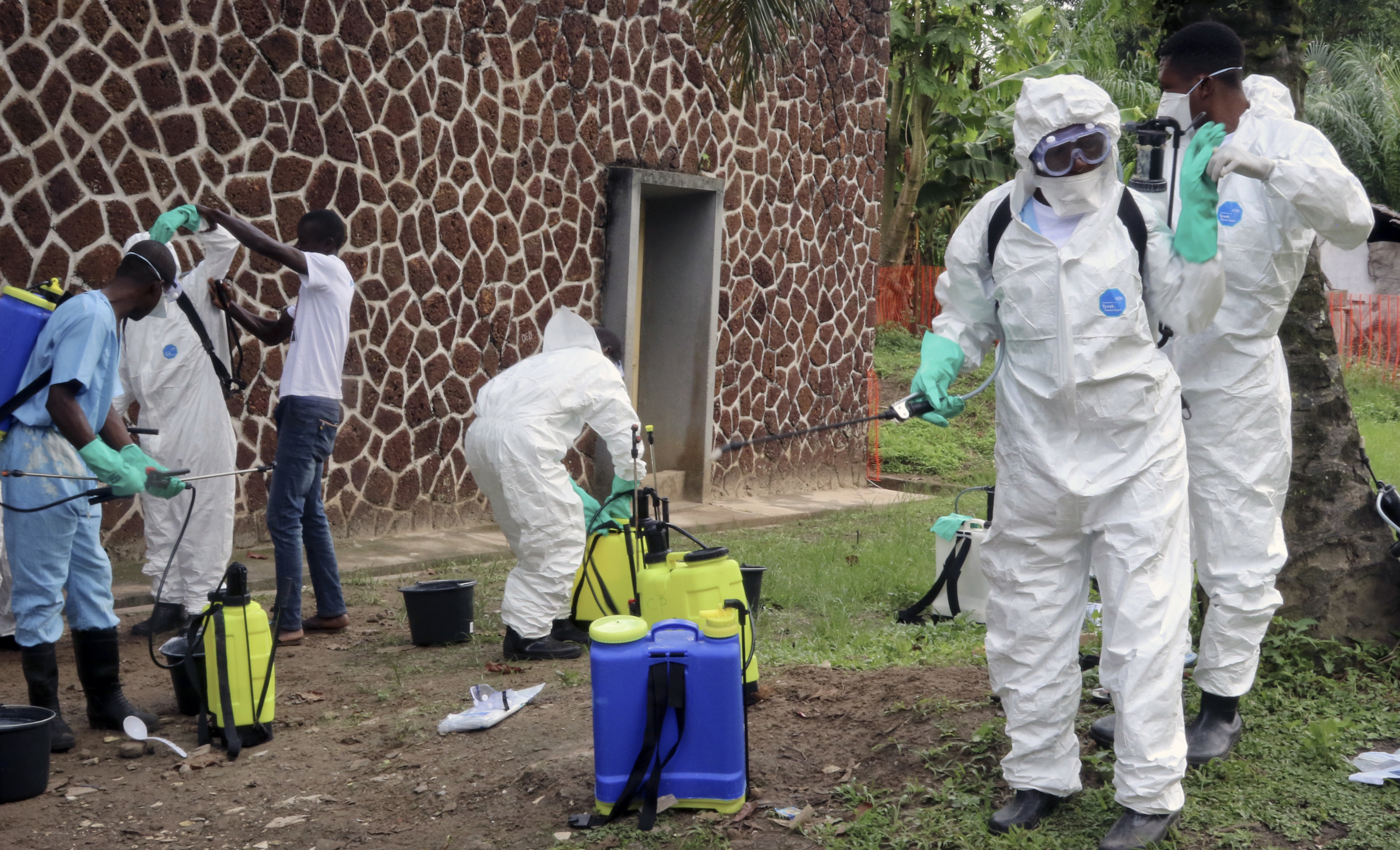 Missouri woman SMILES in mugshot after being accused of 'sodomizing girl, 13, and giving her meth'
Celebrities Posts Anne Hathaway confirms her youngest son's name in new interview
We and our partners use cookies on this site to improve our service, perform analytics, personalize advertising, measure advertising performance, and remember website preferences.Ok