Who are ISIS-K and how are they different to ISIS?

PRESIDENT Joe Biden cited them as a reason for speeding up the US evacuation from Afghanistan, so – who are ISIS-K and what are they doing?

The Taliban and splinter groups such as ISIS-K are fighting for control of Afghanistan as NATO troops withdraw from the country. 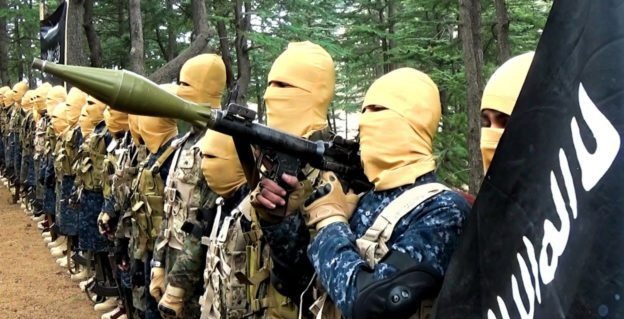 ISIS-K is an offshoot of the Islamic State of Iraq and the Levant (ISIL) that has been operating in eastern Afghanistan since 2014.

According to a US security think-tank, the Centre for Strategic and International Studies [CSIS], the group is allegedly responsible for a hundred attacks on civilians in Afghanistan and Pakistan between 2015 and 2017.

It launched 250 attacks on US, Pakistani and Afghan forces and according to a United Nations report, has "between 500 and 1,200 fighters" with some experts saying that number could rise to 10,000 in the coming years.

The group is said to have a foothold in Kabul and is believed to be planning an attack on US assets evacuating from the capital's Hamid Karzai airport.

It's understood many Taliban fighters defected to ISIS-K after being unhappy with their leadership's lack of success on the battlefield at the time and while looking on at ISIL victories in Syria with envy.

ISIS-K is a sworn enemy of the Taliban and the two have repeatedly clashed.

Unlike the Afghan Taliban, whose focus remains on Afghanistan, ISIS-K has declared it wants to attack United Nations and western powers.

The group has a strong presence in provinces bordering Pakistan but is causing concern among the Taliban for its ability to strike Kabul.

How are ISIS-K different to ISIS?

The group first emerged in 2014 as a splinter cell from another terror group, Tehrik-e Taliban Pakistan (TTP) – often known simply as the Pakistani Taliban.

ISIS-K and the Taliban have a bitter relationship and ISIS-K believes the Taliban's version of Sharia law – a form of Islamic laws and traditions – is too soft.

The group was the target of US airstrikes before Washington withdrew its troops and air capabilities in August.

ISIS-K is a self-proclaimed branch of the ISIL active in South and Central Asia, though ISIL denies any connection, according to a Wikipedia post.

What does ISIS-K mean?

The jihadi group are present in an area known as Khorasan province in Afghanistan, hence the acronym ISIS-K.

The extremists are a major concern to the US and in his speech in August, President Biden suggested the group was planning an attack on Kabul airport.

"Every day we’re on the ground is another day that we know Isis-K is seeking to target the airport and attack both US and allied forces and innocent civilians," Biden said in a speech on August 24, 2021.

Biden's national security adviser Jake Sullivan said the risk of ISIS-K carrying out an attack on the airport was "real, acute" and "persistent".

"It is something that we are focused on with every tool in our arsenal," Sullivan told CNN.

US officials have told the New York Times attacks could come in the form of a missile launch on an evacuating plane or suicide bombers attempting to blend in with the crowds trying to leave Afghanistan via Kabul airport. 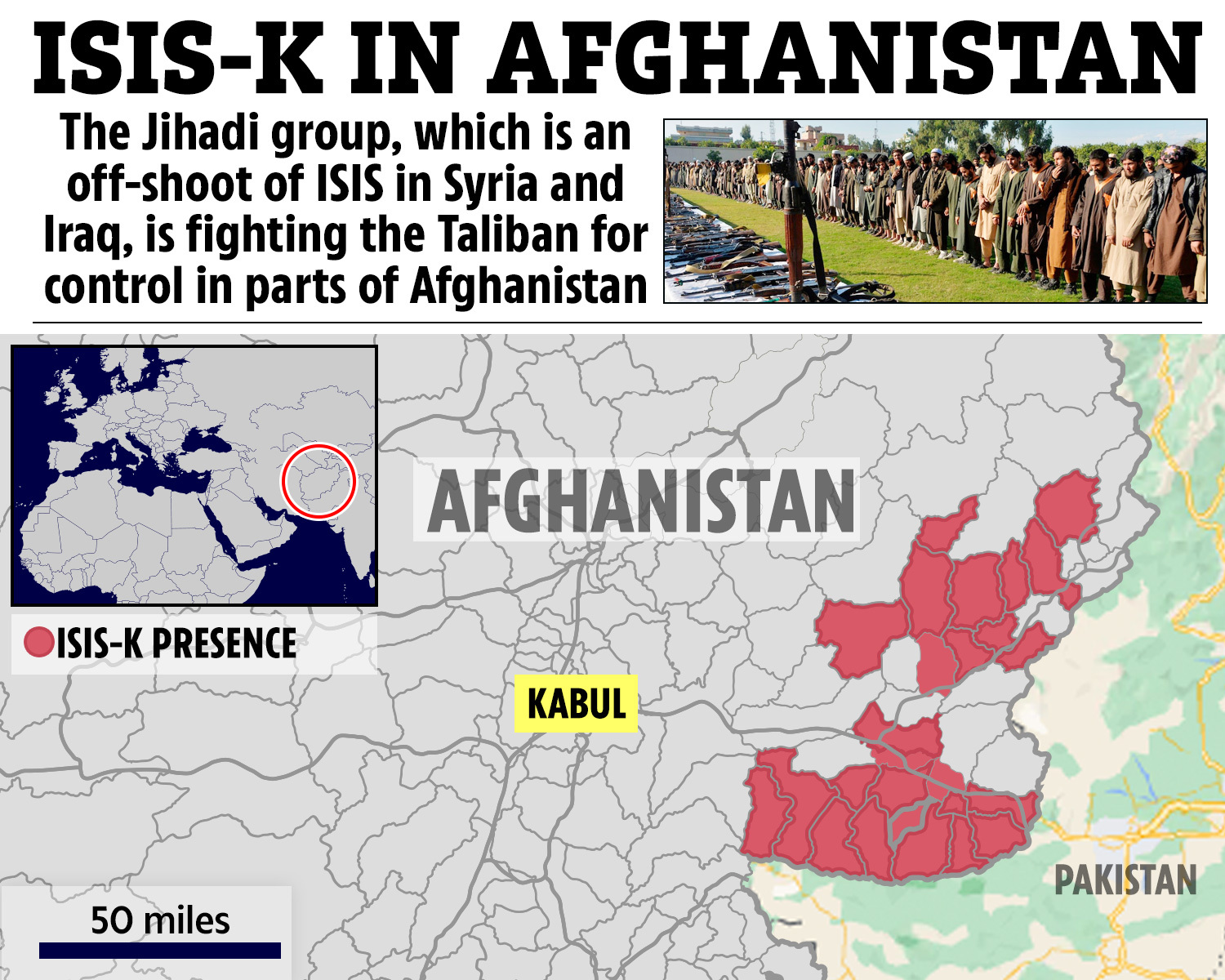