The couple married in 2001 after meeting at Georgetown University in 1991. 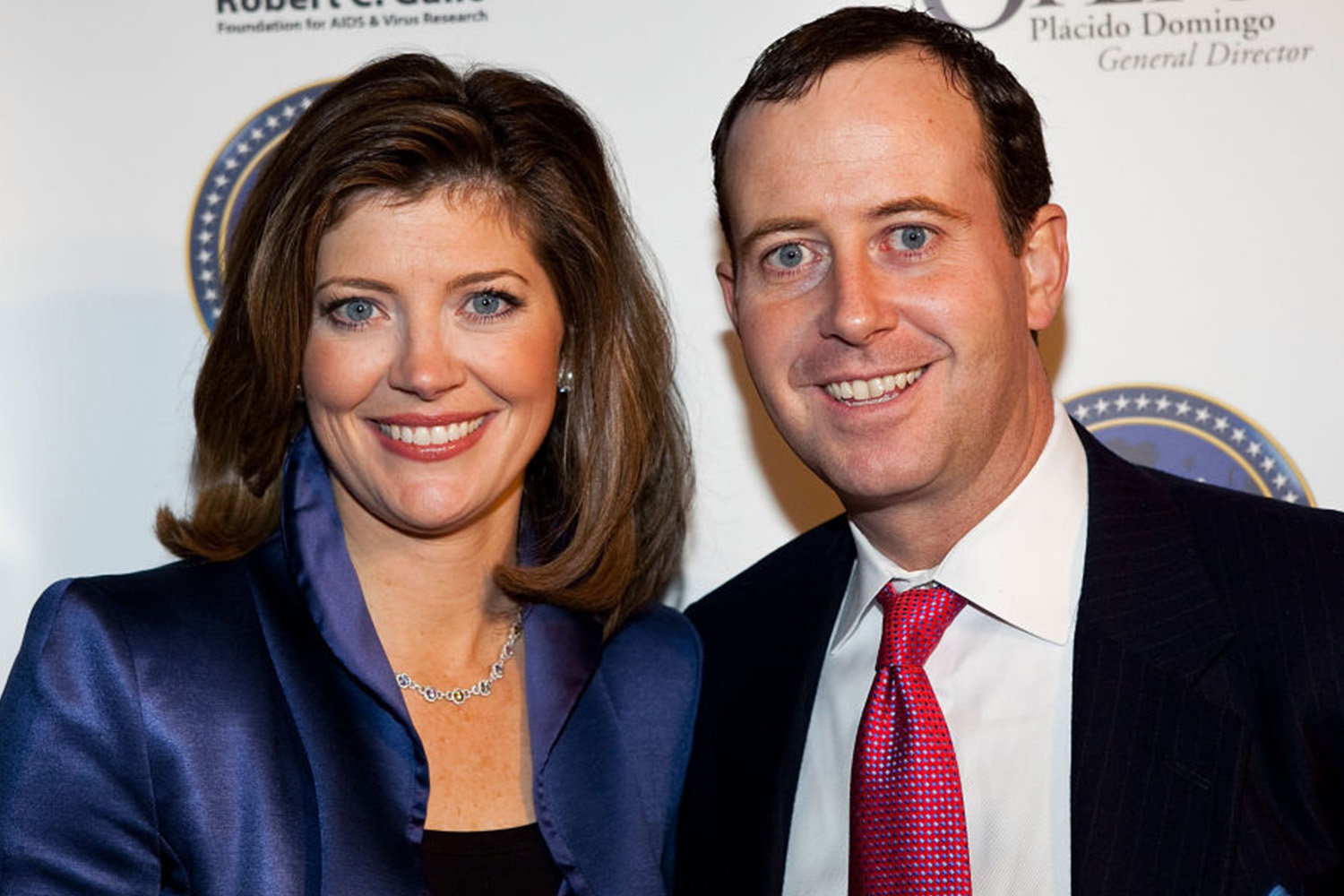 Tracy and O’Donnell have twins, Henry and Grace, 13, and another daughter, Riley, 12.

She opened up to People magazine how she was handling raising children while working from home due to the coronavirus pandemic, saying: “I was on a call with someone from the White House and my daughter was shouting at me that the printer doesn’t work!

Adding: “Lots of times, I’m on a conference call and cooking breakfast for the kids at the same time. Luckily they have the ‘stop video’ feature on Zoom.”

On National Daughter's Day in September of 2020, O'Donnell shared a photo of her two girls on Instagram and wrote: "Daughters are the greatest gift and so much fun! #nationaldaughtersday." 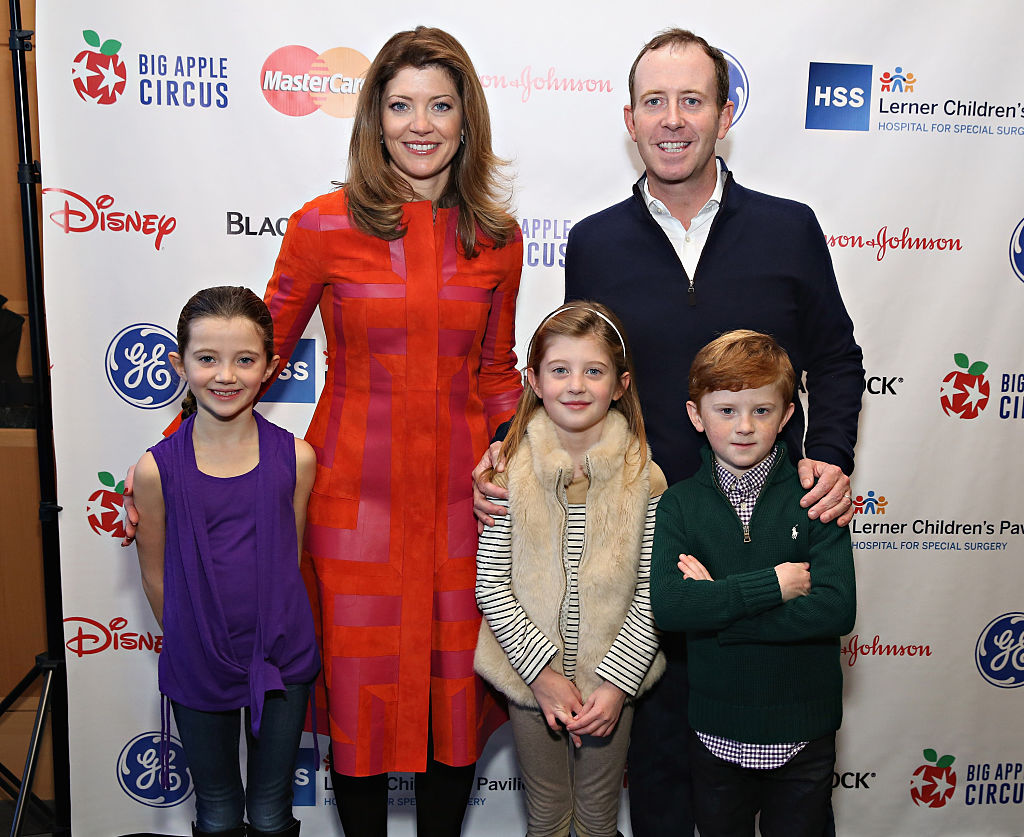 Who is Norah O’Donnell married to?

O’Donnell is married to chef and businessman Geoff Tracy, 47, from New York City.

He was a graduate of Georgetown University, where he met O’Donnell, and later attended the Culinary Institute of America. 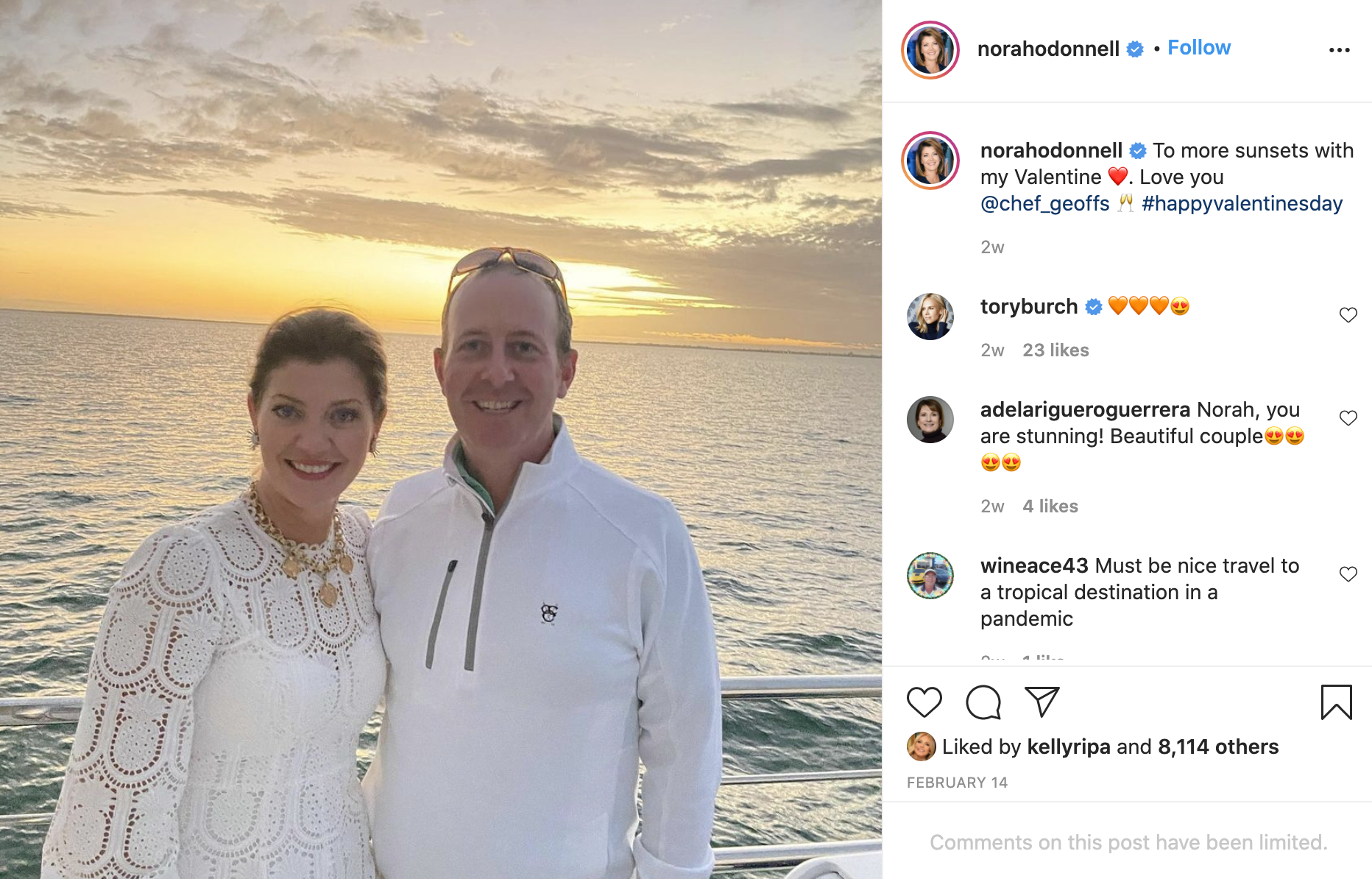 What does Norah O’Donnell’s husband do?

After graduating in 2000, Tracy opened his own restaurant called Chef Geoff’s in Washington D.C.

Upon receiving success from his venture, Tracy opened a second version of Chef Geoff’s in the D.C. downtown area in 2002.

In 2008, he opened another Maryland restaurant called Hank’s Tavern.

Tracy is in charge of the menu, marketing, finances, and concept of his restaurants.

He is also the co-author of the book Baby Love – Healthy, Easy, Delicious Meals for Your Baby and Toddler.