Who are the AfD? German far-right party who have entered parliament – all you need to know

GERMANY has been shaken by the rise of far-right nationalism following the election success of the Alternative for Germany party (AfD).

The Islamophobia and anti-immigration party won 13.5 per cent of the vote in 2017 making it the third largest party in the Bundestag parliament – and it's now set to repeat that success this year. 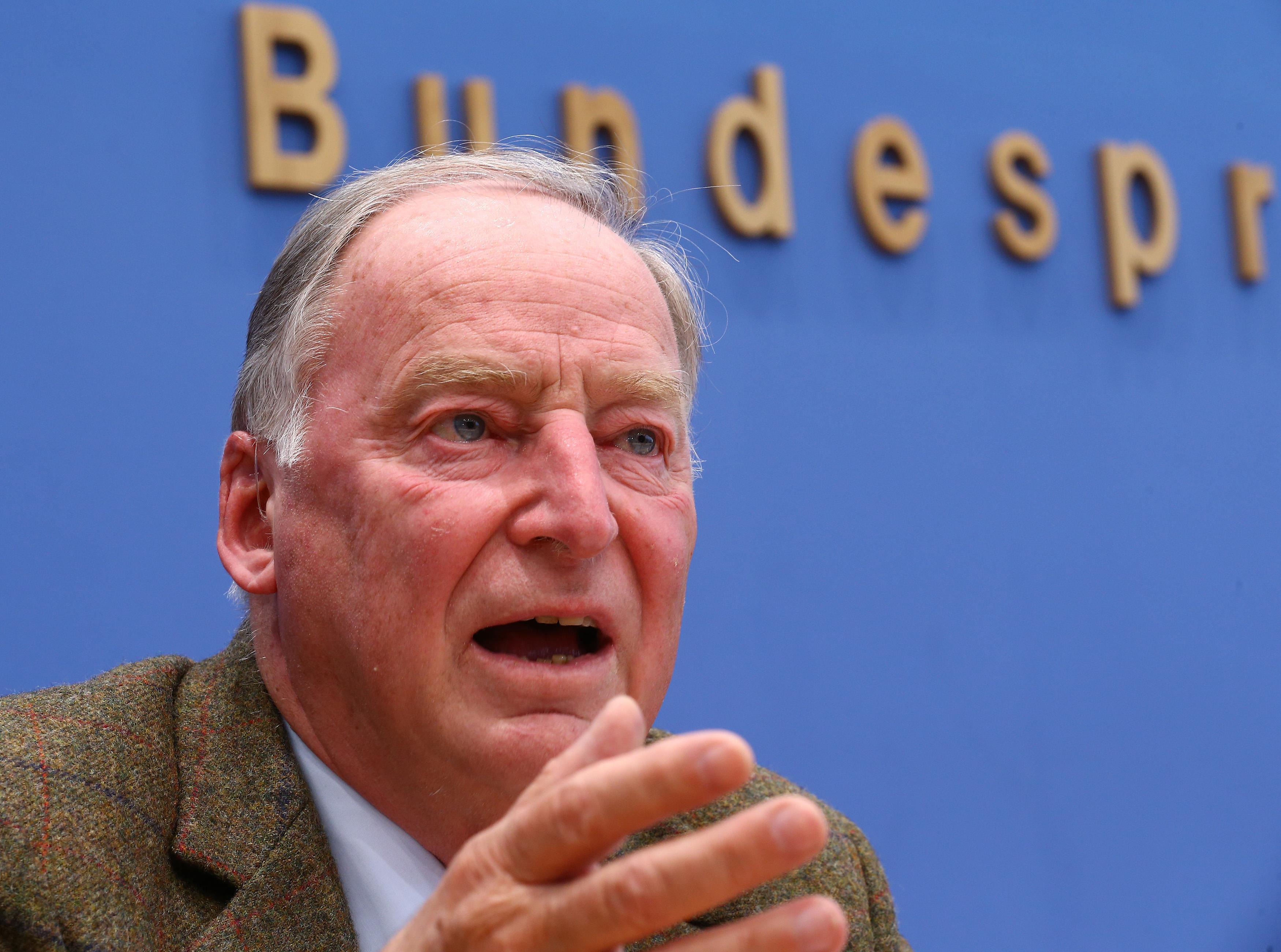 The party looks set for a huge election win in a key vote in 2019 that could force Angela Merkel out early.

Although the AfD's poll ratings remain in the low teens for Germany as a whole, it's expected to seize control of dozens of councils in local elections next month,

But it stands a good chance of winning the most seats in the east of the country this autumn, which would be a serious blow to the German chancellor.

Three of the five former east German states – Thuringia, Saxony and Brandenburg – will elect new parliaments in the autumn.

The AfD's 2017 result was the first time since the demise of Adolf Hitler’s mass-murdering Nazi regime that a far-right party has gained more than five per cent of the vote in Germany.

The party has filled the void left by Angela Merkel’s right-of-centre Christian Democratic Union (CDU) party which has moved towards the middle of the political spectrum in recent years.

Let’s take a closer look at the Alternative for Germany party and its rapid rise within Europe’s largest economy.

When were the AfD founded?

The party was founded in April 2013 ahead of that year’s federal elections in September.

Starting as an anti-euro party, the AfD was a reaction to the European debt crisis which had seen Germany bailout some of the EU’s struggling economies.

Their first manifesto called for less centralised powers in Brussels and the scrapping of the Euro currency.

But despite an impressive showing in the 2013 election – winning 4.7 per cent of the vote – the AfD failed to gain the five per cent needed to enter the German parliament.

The party filled the space left by Chancellor Angela Merkel's conservative CDU which has shifted towards the political centre.

But while the AfD capitalised on Europe’s economic discord, it was Merkel’s reaction to the refugee crisis that propelled the far-right party into the Bundestag. 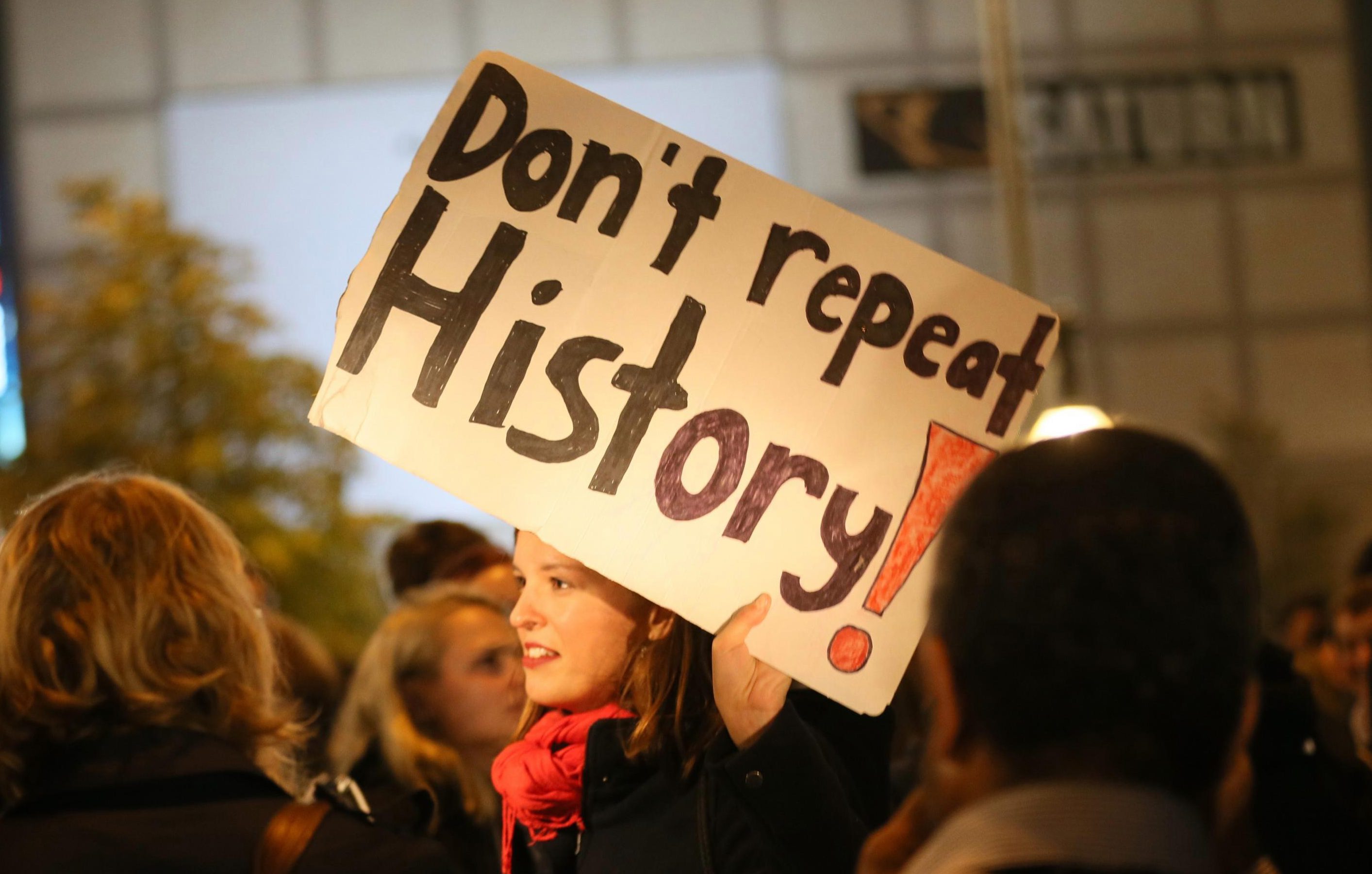 How did the AfD become Germany's third largest party?

Chancellor Merkel’s divisive decision to open Germany’s borders in 2015 to over one million refugees further emboldened the AfD.

He said: “We want Merkel's policy of bringing one million people into this country to be investigated, and we want her to be severely punished for that.

“We're gradually becoming foreigners in our own country.”

The party's 2017 manifesto read "Islam does not belong to Germany" while insisting Muslims are "a big danger for our state, our society and our system of values."

AfD co-founder Alexander Gauland, 76, is a former member of Merkel’s CDU and has spearheaded the AfD’s push towards the far-right.

The party’s other leading candidate in the 2017 was blonde-haired gay ex-Goldman Sachs worker Alice Weidel, 38. 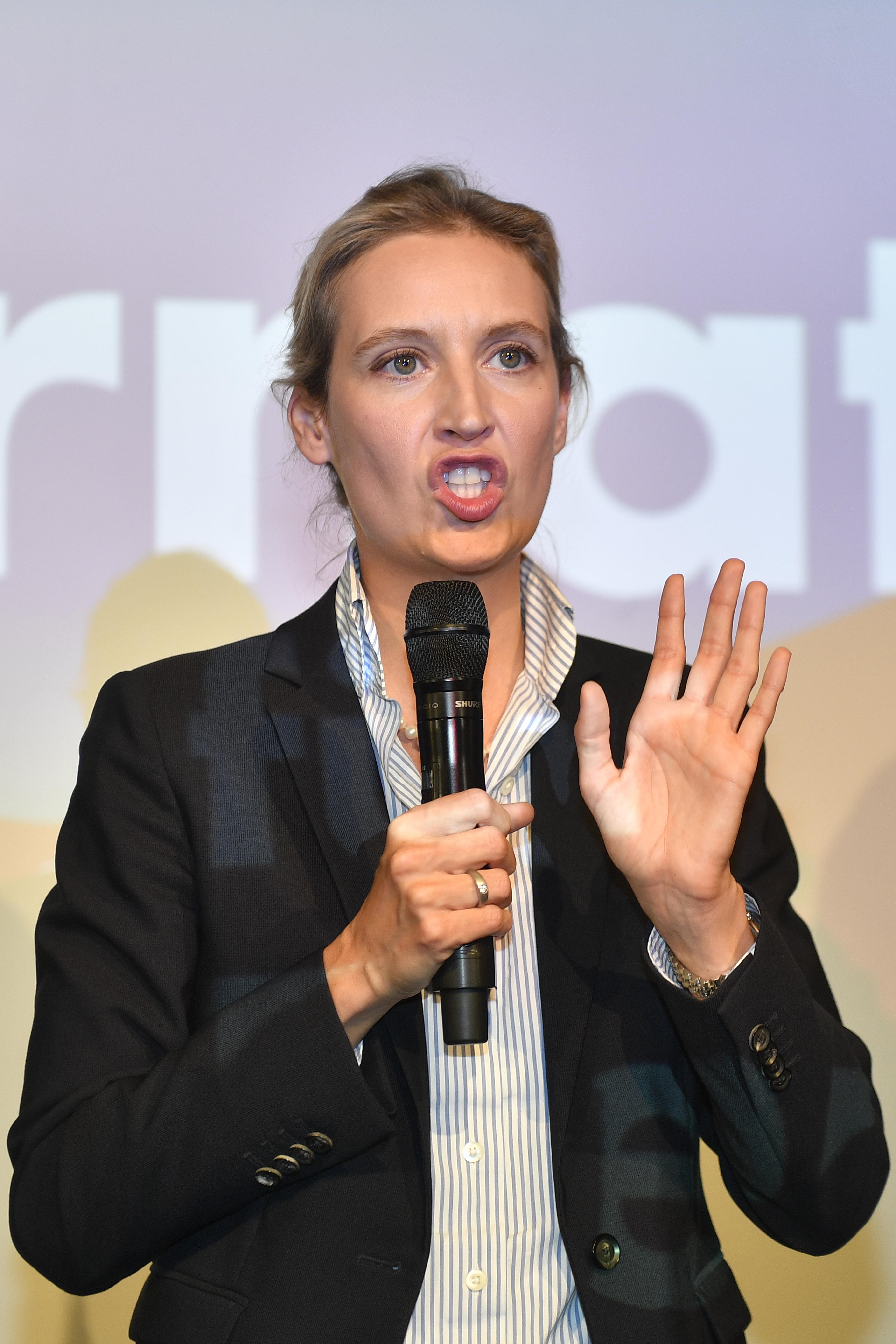 In 2016, the AfD's co-leader Frauke Petry sparked outrage when she said that police should be allowed to shoot illegal migrants on Germany's border.

One of the party's most controversial election strategies was to take a revisionist view of Germany’s horrific crimes in World War II which included the systematic killing of six million Jews.

On September 2, Gauland told his supporters: “We have the right to be proud of the achievements of the German soldiers in the two world wars.”