Who are the Proud Boys? What to know about the group and its leaders

Asked to denounce violent right-wing extremist groups including the Proud Boys during Tuesday’s raucous presidential debate, President Trump only told them to “stand back and stand by.”

While the group has been active since at least 2016, it has come to the fore amid clashes over racism and policing that have gripped the nation in the wake of George Floyd’s death this year.

WHO ARE THE PROUD BOYS?

The gang-like extremist group was founded by VICE Magazine co-founder Gavin McInnes in the lead-up to the Trump 2016 presidential victory. In a number of radio broadcasts, McInnes has advocated for Trump supporters to commit acts of violence against rivals and said members of the Proud Boys would do so.

“We will kill you, that’s the Proud Boys in a nutshell. We will kill you. We look nice. We seem soft. We have ‘boys’ in our name, but like Bill the Butcher and the Bowery Boys, we will assassinate you,” McInnes said in one of his radio appearances. 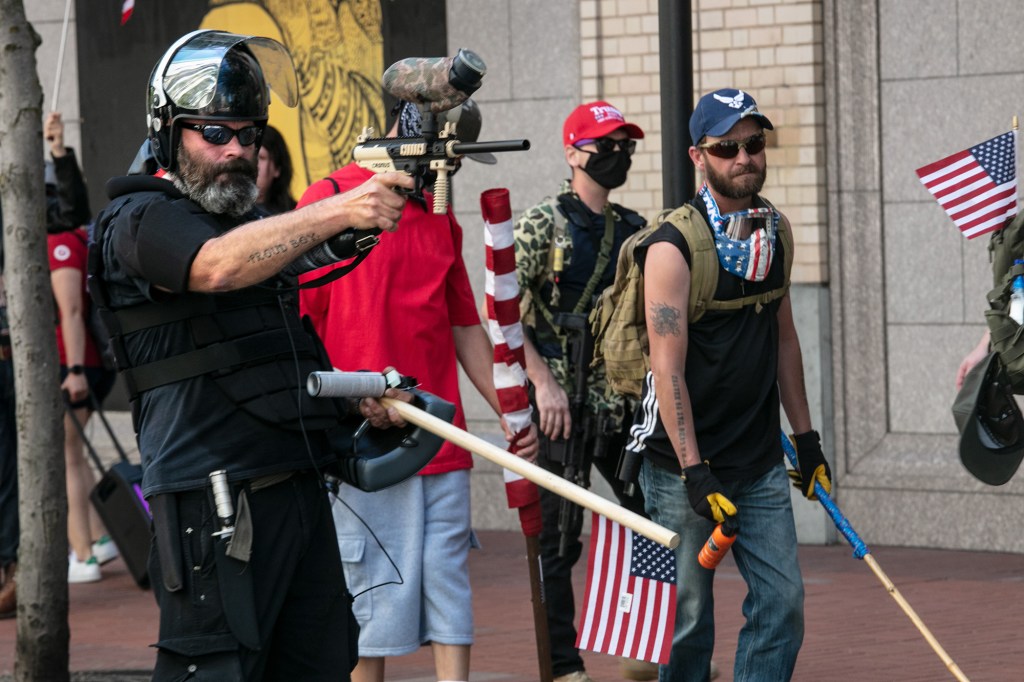 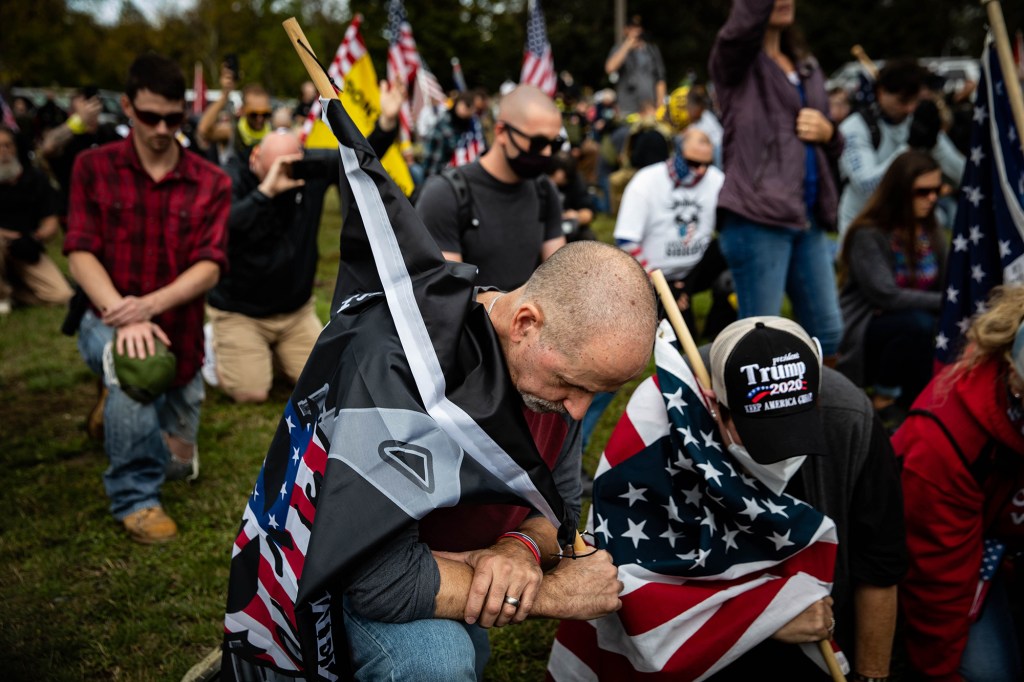 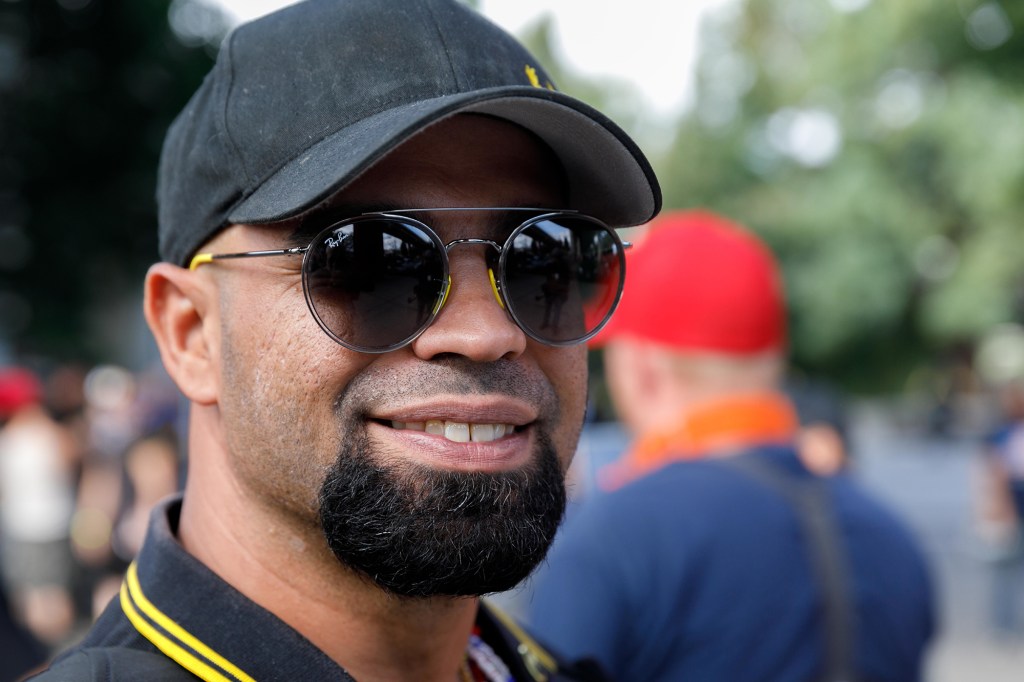 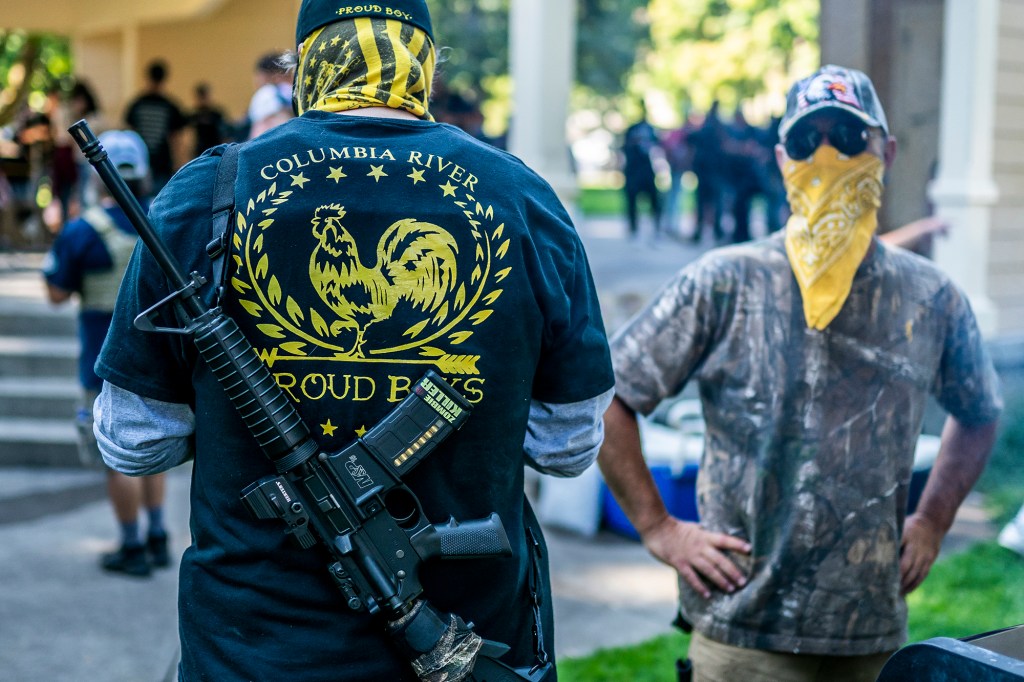 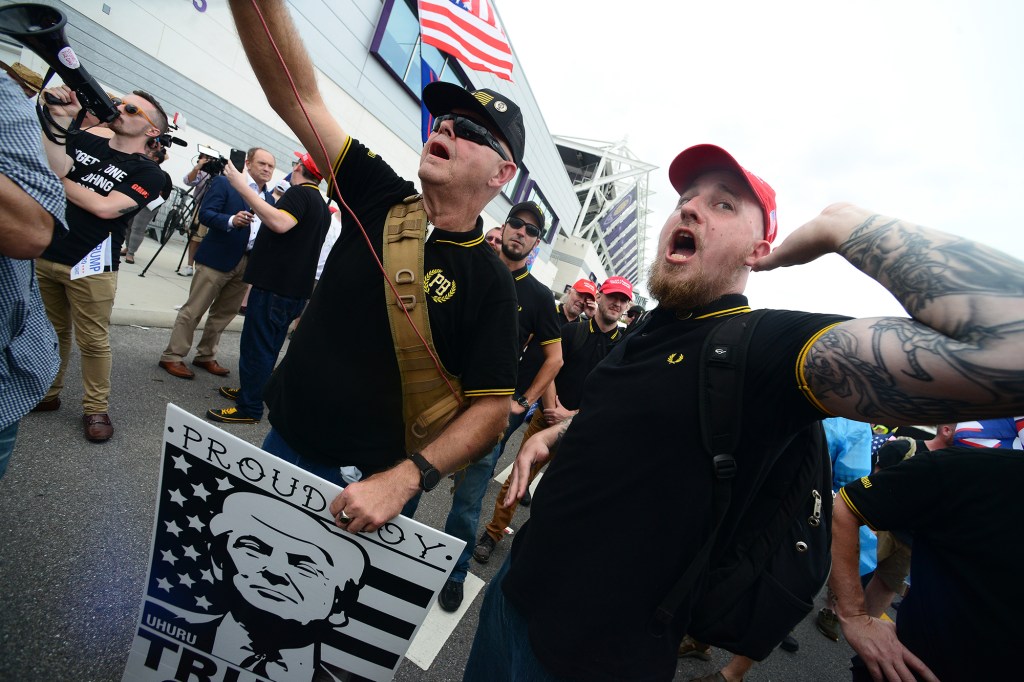 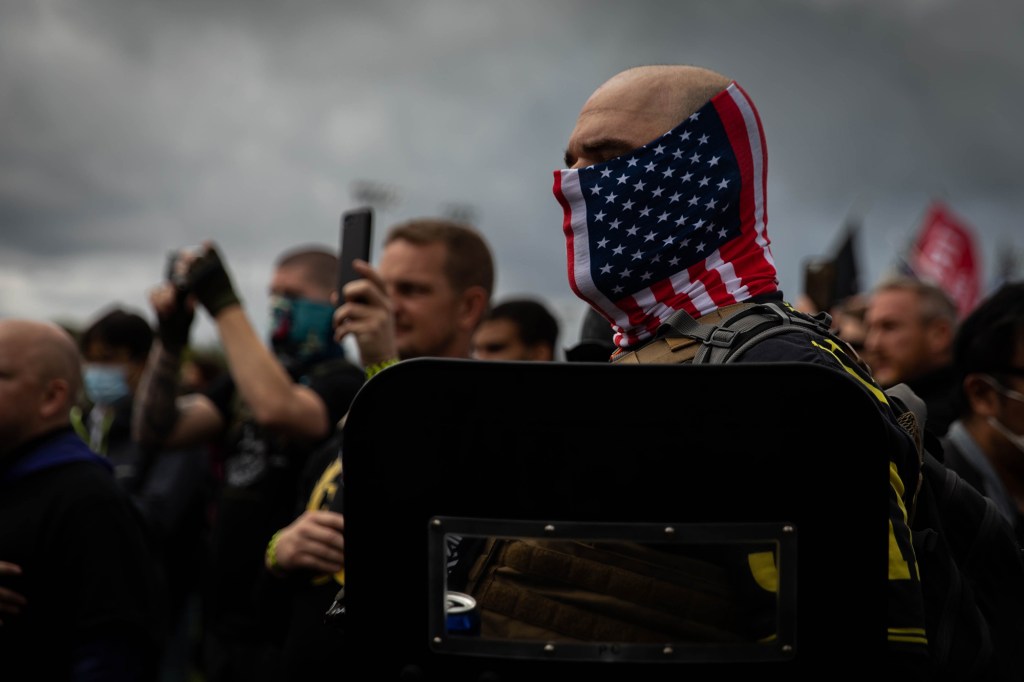