Who could replace Theresa May? The runners and riders

London: Theresa May's Prime Ministership of the UK now appears terminal. The Brexit rebellion in her own party erupted into open warfare on Wednesday.

She has been able to hang on until Friday (UK time), but several senior ministers are demanding her resignation.

If she was to resign, Tory party members across the country would vote for their next leader. Candidates likely to be considered include: 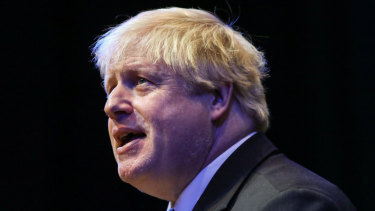 When a political rival gives a magazine interview revealing he’s been cutting back on the booze, cheese and chorizo in order to lose weight, you know he’s after your job.

The charismatic, eccentric former London mayor is now the clear favourite for the Tory leadership. Johnson has the public backing of at least 10 MPs including Jacob Rees-Mogg, the intellectual leader of the Brexiters.

Johnson has lurked as May's biggest rival ever since she won the party leadership in the wake of the shock Brexit vote. He has a spotty record, proving gaffe-prone as foreign secretary, then quitting Cabinet earlier this year announcing he couldn’t support the direction May was taking Brexit. He used his well-remunerated pulpit in London's Telegraph to deliver loud, repeated criticism of May’s Brexit.

He claims he would “ditch this [Brexit withdrawal] deal, bin the backstop [a controversial deal insurance policy for the Irish border] and make the change that will launch us on a nimbler, lither and more dynamic future.” 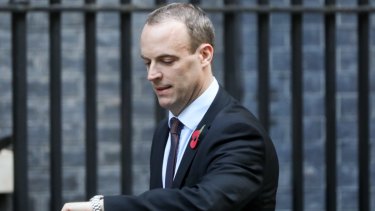 Raab was briefly Brexit secretary, but quit after just four months saying the withdrawal deal negotiated on his watch had “two major and fatal flaws”. He has long argued for Brexit, and believes the UK could have pressed harder for a better deal.

His resignation significantly lifted his stocks among pro-Brexit MPs and party members, and his experience with the minutiae of the Brexit negotiation could make him an attractive candidate to renegotiate the deal with Brussels, if that’s what the party wants.

He recently won the support of another one-time leadership contender and former Brexit secretary David Davis. But his relative obscurity could prove a turn-off for the public. 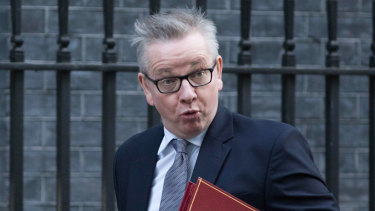 Since then he has chosen to be a voice for Brexit inside the cabinet, rather than quitting as many of his pro-Brexit colleagues did.

He has a fairly high public profile, thanks to an idiosyncratic speaking style and prolific newspaper and magazine column-writing (he’s said to be a friend of Rupert Murdoch).

And as environment secretary he had several notable wins on cutting down on the use of plastic.

However, he would be a reluctant candidate. 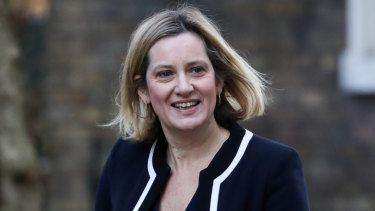 The former home secretary resigned after taking responsibility for the Windrush immigration scandal, but it was later revealed she was badly advised by her department over a policy that was a legacy from May’s time in the Home Office.

She is popular with colleagues and returned to the Cabinet recently as secretary of state for work and pensions. She's considered the "one nation" candidate who could unite Britain's rural and urban constituencies.

However, like Raab, she voted for Remain – and unlike him she says she would do so again. As such, she would be an odd choice to replace a Prime Minister accused of not committing enough to Brexit. 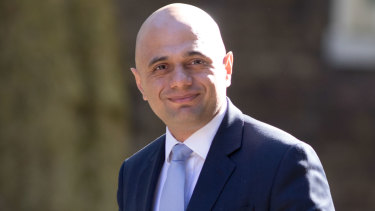 The Home Secretary clearly now believes it's his time to take the leadership.

The son of an immigrant bus driver has been described as the UK’s first Muslim home secretary – though he has said while his family’s heritage is Muslim he does not practice any religion.

He is a millionaire former banker who enjoys Star Trek movies and has been applauded for speaking out against anti-Semitism.

Javid told the Spectator magazine he wants the Conservatives to be seen as the party of “opportunity”.

“The much bigger picture is social mobility,” he said. “I want Britain to be that kind of opportunity society where the government is your friend.”

But his biggest problem with Tory MPs could be that, like May, he voted Remain in the Brexit referendum – though he has said he has since changed his mind. 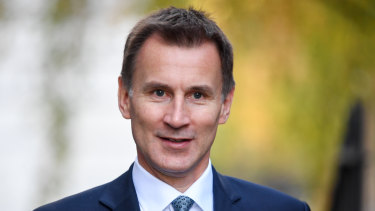 As the longest-serving health secretary in the history of the NHS, Hunt has weathered plenty of controversies but also won a reputation as a safe pair of hands.

This year he was promoted to foreign secretary, one of the high offices of state.

He campaigned against Brexit but has since said he accepts the result of the referendum.