WHETHER you eat it on toast, in sauces, or dare to pair it with jam, peanut butter is a cupboard staple for many Brits.

That said, Americans spend about five times more on it than Brits do. So it is no surprise that its origins can be found in the USA. 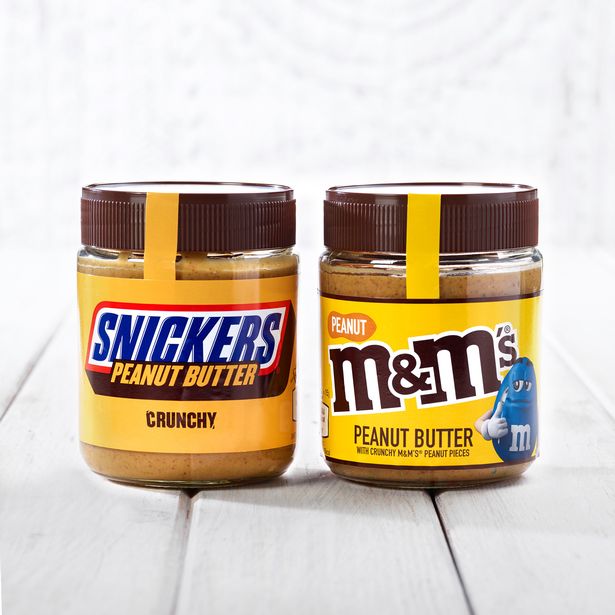 Joseph Rosefield, a California-based chemist, invented the first commercial peanut butter most people would recognise in 1922.

However, there were lots of early variants which led up to this but they were generally sold as health foods.

Marcellus Gilmore Edson, a Canadian chemist and pharmacist, registered the first patent for a peanut paste in 1884.

This was made by grinding roasted peanuts between two heated plates and was invented as a nutritional aid to people who could not chew.

Later George Bayle, a physician from St Louis, Missouri, used the same technique to make a peanut butter snack which he began selling in 1894. 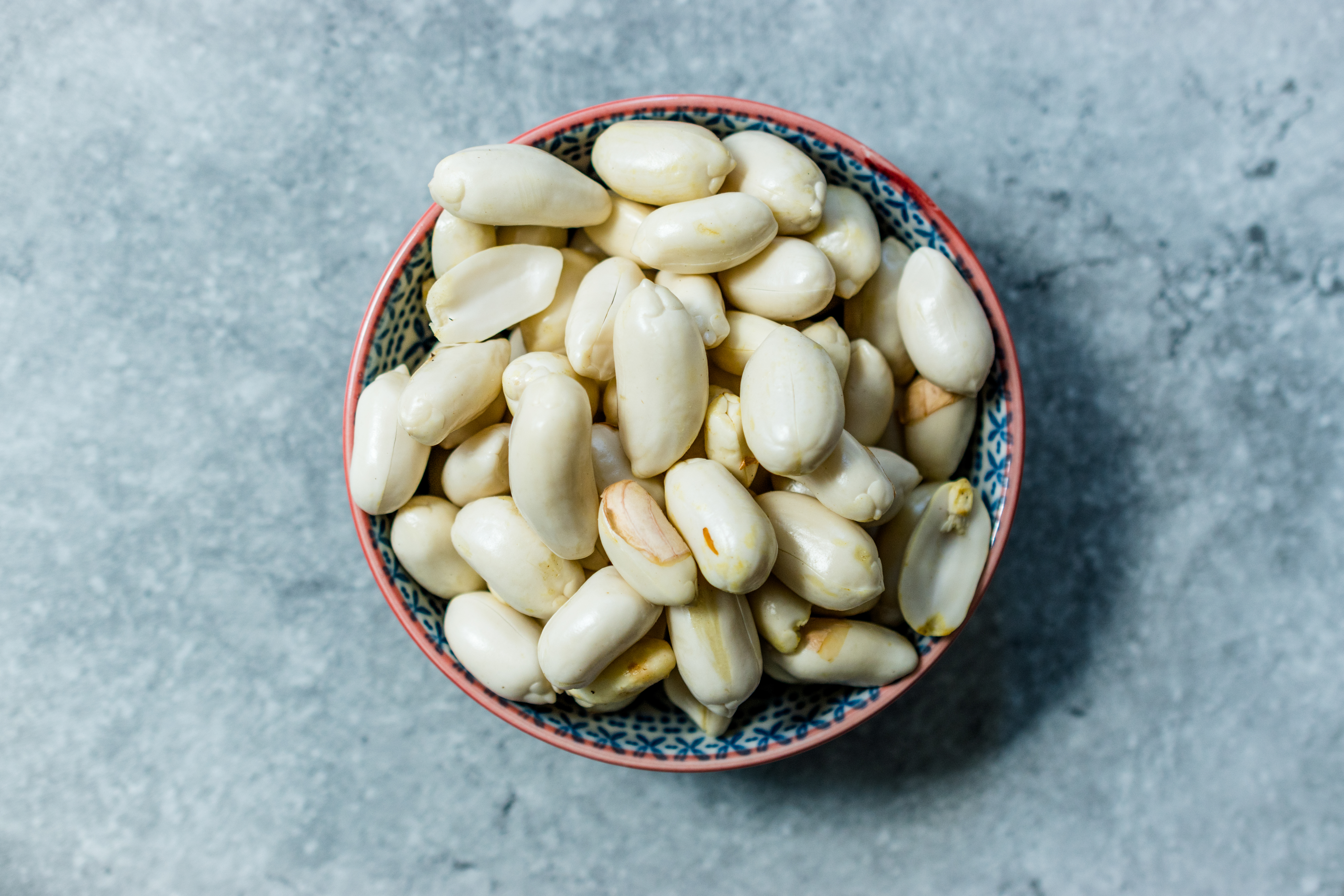 Shortly after this Dr John Harvey Kellogg, of breakfast cereal fame, marketed another version of peanut butter as part of a protein-rich diet for people who couldn’t chew.

He patented a method for making peanut butter from boiled peanuts in 1895.

His peanut butter sold under the Peter Pan label from 1928, and his own brand Skippy, smooth and crunchy, in 1932.

Sales of peanut butter are worth nearly £100million per year in the UK and overtook jam for the first time in 2020.

Peanut butter is made up of dry roasted peanuts with some producers adding salt, sweeteners, or emulsifiers. 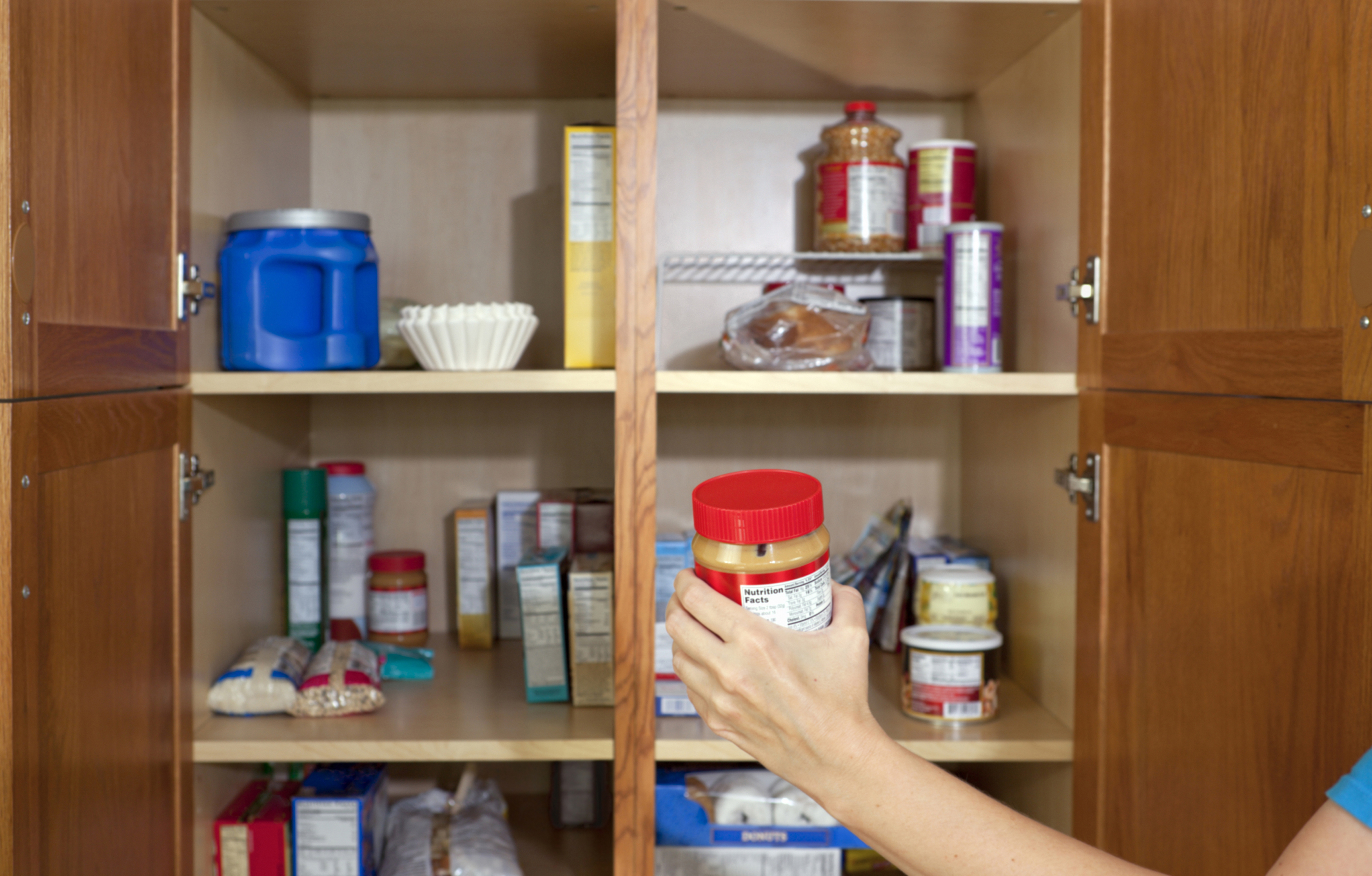 Who was Marcellus Gilmore Edson?

Marcellus Gilmore Edson holds what is likely the first patent for processed peanut paste in 1884.

His paste was used as a form of nutrition for people who found it hard to chew solid food.

The process he patented used heated plates to mill roasted peanuts, then added sugar to form a soft-solid paste. 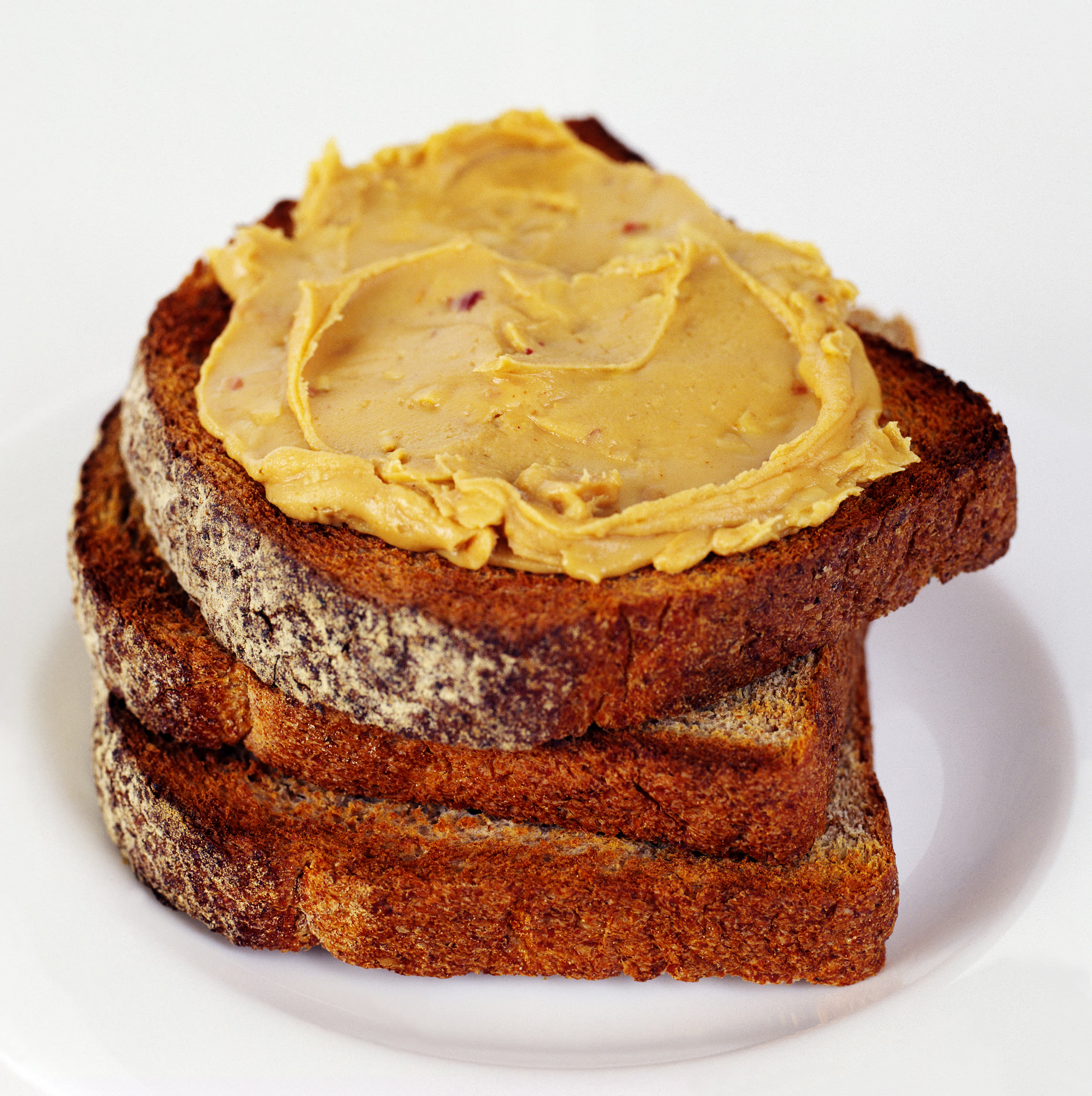 Marcellus Gilmore Edson was a chemist and pharmacist who lived, worked and died in Quebec, Canada.

He was born February 7, 184,9 to Elvira or Alvina Gilmour and Hiram Edson, and he married Agnes Houliston.