Who invented the wheel?

THE wheel is considered one of our greatest and most life changing inventions, and the story of its creation belongs to many cultures across the world. 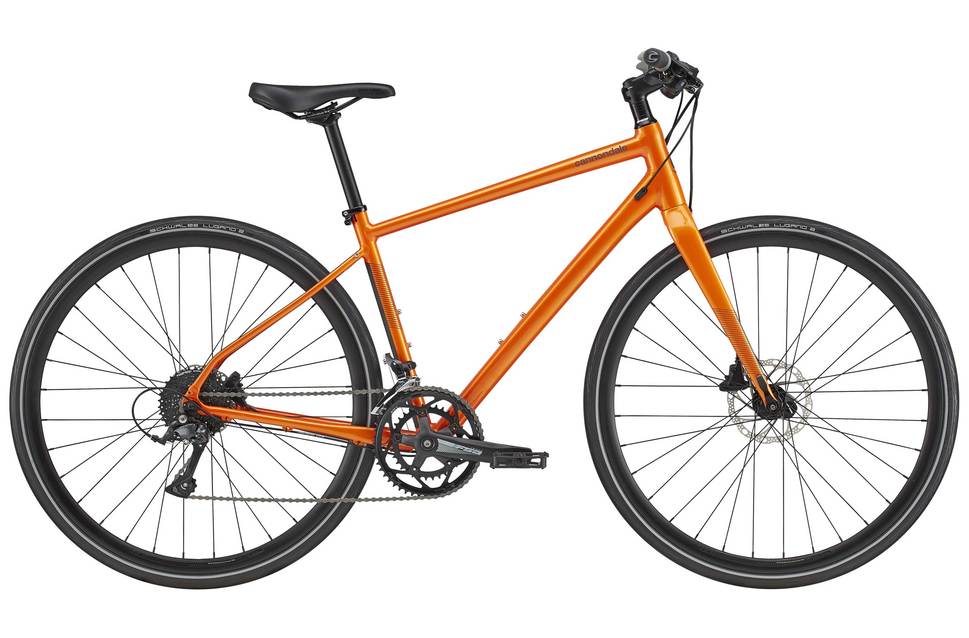 Who invented the wheel?

It is difficult to attribute the invention of the wheel to any one person, group of people, or even reliably to one country or culture.

It seems people across Europe and the Far East, even in the then-Americas, started making wheels around the same time.

It is thought that Europeans made the first one-wheeled carts, with the first wheelbarrow being attributed to ancient Greece.

Meanwhile, people in ancient India seem to have made the first wheels for spinning fibres into thread.

And ancient cultures in the countries that are now Ukraine, Moldova and Romania made wheeled toys, whilst ancient American cultures created small wheeled figures.

After the one-wheeled carts, many cultures invented multi-wheeled wagons, where the wheels fixed to the axels and rotated as one unit.

The two-wheel chariot is believed to have first been used in Sumeria around 3000 BC.

Interestingly, it is thought the Sumerians, of the historical Western Asian region of Mesopotamia, invented the sledge only after the wheel was invented.

This progressed to the idea of fixing the axel to the frame and having free-spinning wheels.

Scottish engineer Robert William Thomson invented an air-filled wheel, which he patented in 1845, marking the beginning of the modern wheel era. 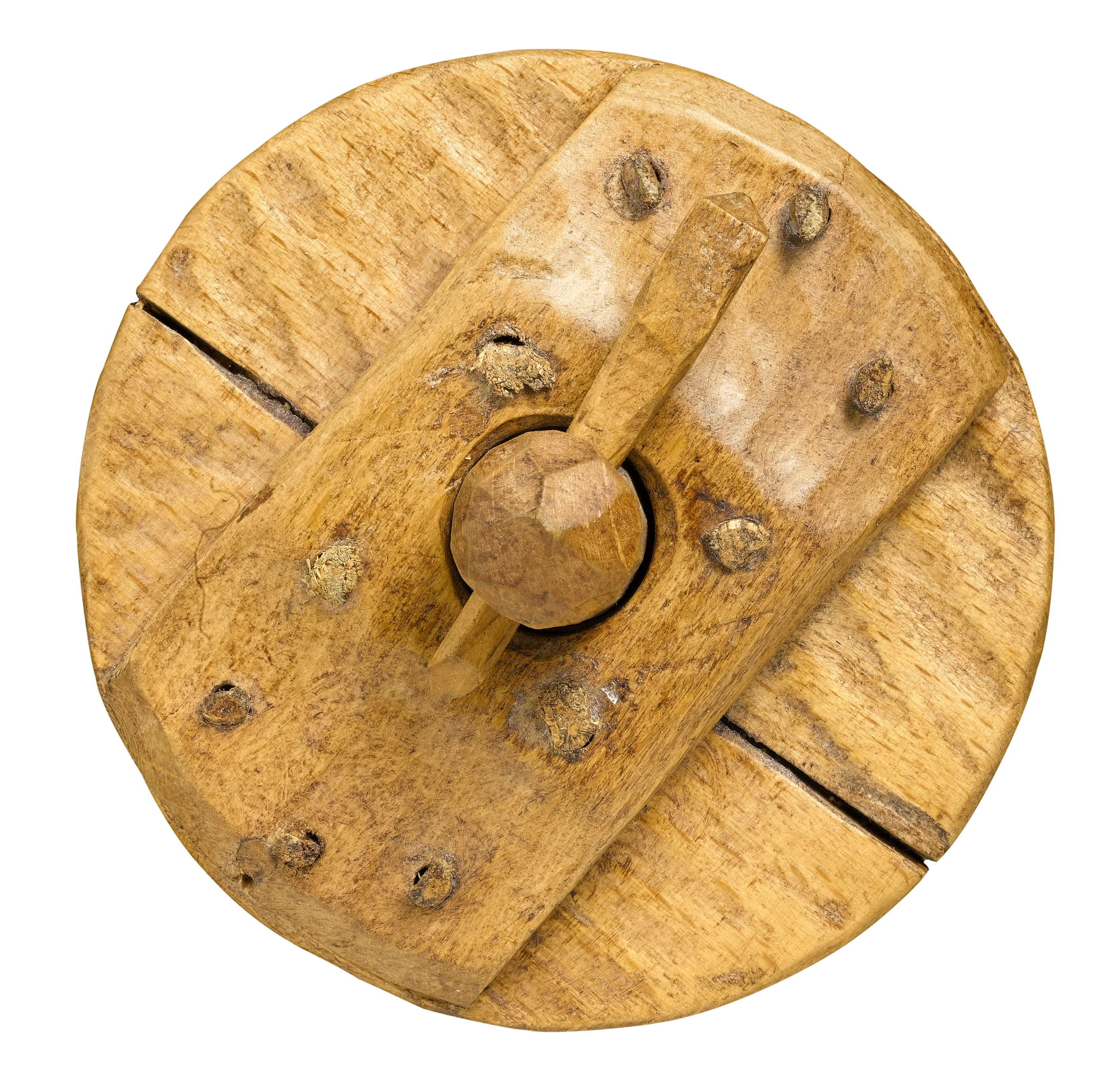 When was the wheel first used?

Wheels were first used around 3500 BC.

The first wheels appear in the archaeological record around 5,500 years ago, although some say over 6,000 years ago.

A potter’s wheel has been found in what was then Mesopotamia, which is over 5,500 years old.

Around the same time, small four-wheeled wooden toys were made by the Cucuteni-Tripolye of Ukraine, Moldova, and Romania.

Around 4,000BC, the first metal tools were developed, making it easier to make axels, and later, metal axels were made which were stronger than wood and could be made thinner.

The Indian spinning wheels for spinning thread appeared around 2,500 years ago.

Even the gods of ancient Greek and Rome had wheels of fortune.

The ancient Egyptians made the first spoked wheel around 4,000 years ago.

The next major advance on the wheel came in the 19th century, with the invention of an air-filled rubber wheel, by William Thompson.