Who is Arron Hough, did he fall overboard from the Harmony Of The Seas and what's the latest news?

The 20-year-old is yet to be found and we take a look at when he went missing and what the latest updates are. 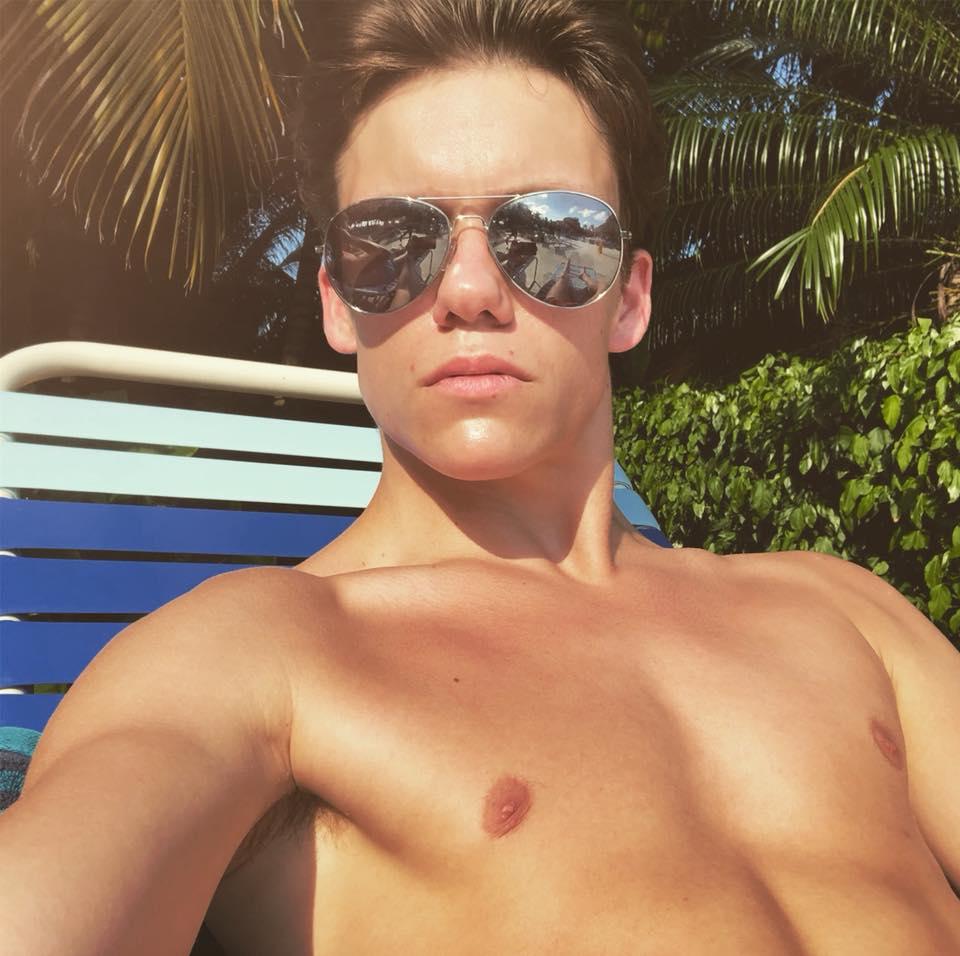 Who is Arron Hough?

Arron Hough is a 20-year-old man from Sunderland.

He is a cast member of the musical “Grease” that is being performed on the Harmony Of The Seas cruise ship.

Hough has been missing since 4am on Christmas Day and disappeared after not turning up for work on December 25.

Royal Caribbean International said a member of the entertainment team on board the Harmony Of The Seas did not report to work as scheduled.

They said in a statement: "We are saddened to report that after a review of the ship's closed-circuit camera footage, he was observed entering an area on Deck 5 at around 4am and was not seen again." 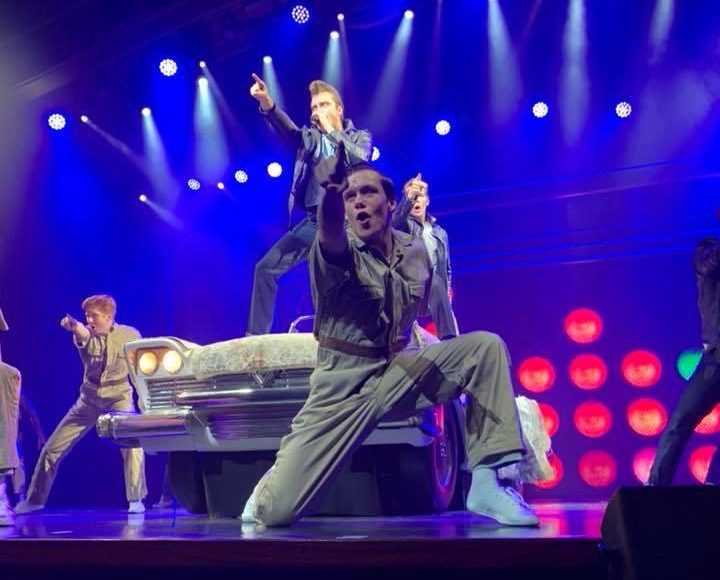 "Local authorities were notified and a ship-wide search for the crew member was conducted."

The family have been notified and the company said it is providing support and that its "thoughts and prayers are with them during this difficult time".

Hough began working for Royal Caribbean this year after graduating from the Urdang Academy theatre school in London.

The Urdang Academy tweeted: "We are all praying for @Arronhoughxox and his family. Please keep up your hope and faith that he is found safe and sound as soon as possible.” 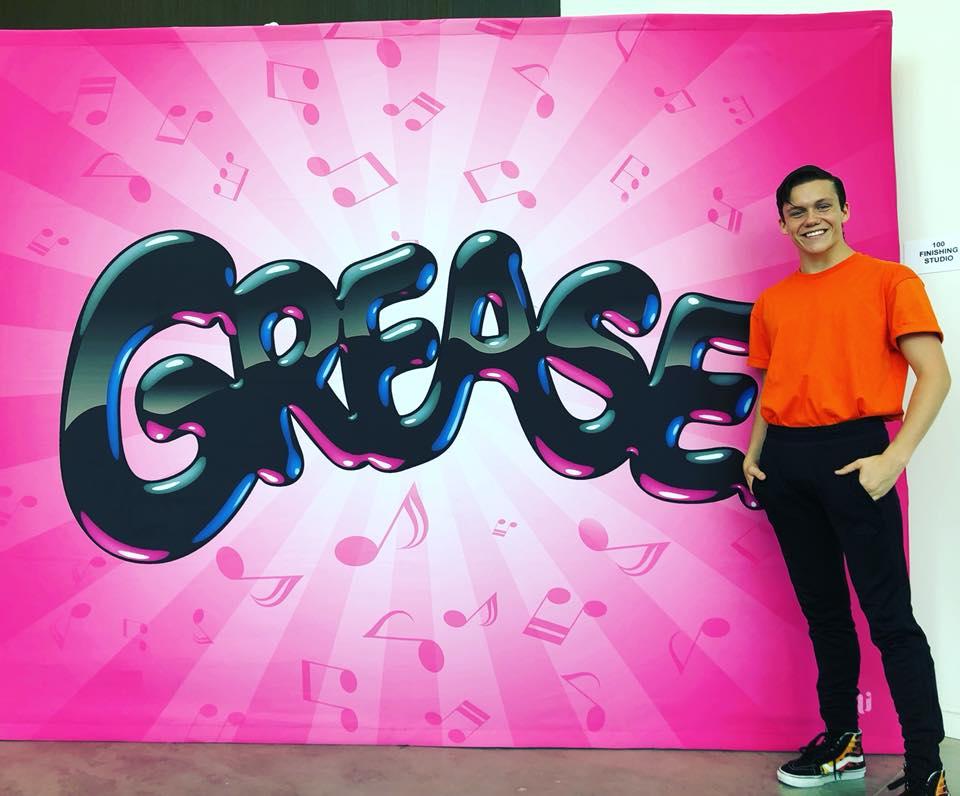 When did he go missing?

The dancer, 20, was last seen on the cruise ship’s CCTV entering an area on Deck 5, which is where many shops and bars are located on the ship, at 4am on Christmas Day.

Hough has not been seen or heard from since and it sparked a frantic search, with a HC-130 Hercules airplane crew from Clearwater, Florida and the crew of the US Coast Guard Cutter Resolute called in.

The cruise ship was 267 miles off the coast of Aguadilla, Puerto Rico at the time of his disappearance.

The Harmony Of The Seas was en route to Philipsburg, St Maarten when he was reported missing. 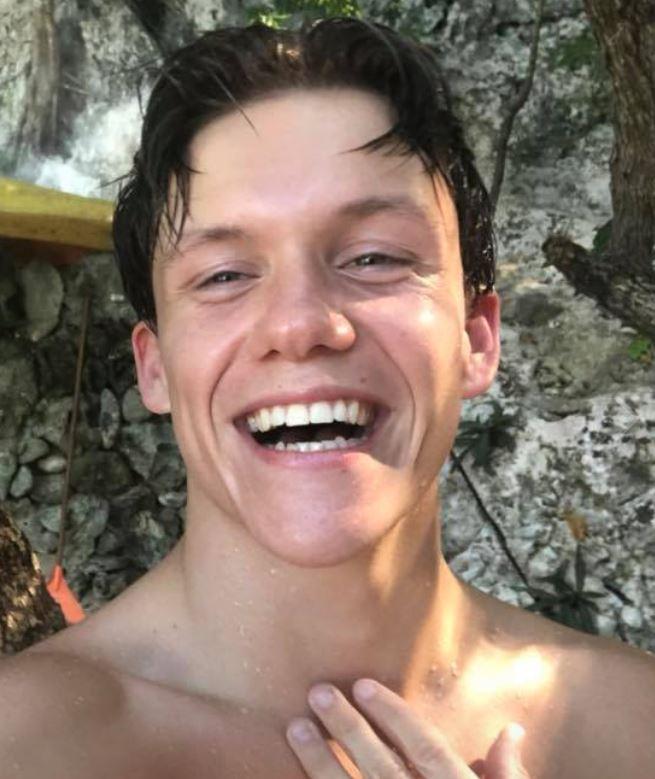 What are the latest updates and did he fall overboard?

The young man posted a cryptic tweet just days before he went missing.

His last tweet on December 22 was: "Beneath the water is beauty.. Always look beneath the surface before you decide on things".

Hough is yet to be found after two days the US Coast Guard made the "difficult decision" to suspend the search.

Three aircraft and a ship covered more than 3,700 square-miles looking for him before the search was called off, the coast guard said.

Commander Christopher Douglas said: "We've been in contact with members of Mr Hough's family throughout our search efforts and know this is a very difficult and painful time for them.

"Suspending a search is one of the most difficult decisions we have to make as first responders, and it is never made lightly."

It is believed he did fall over board following a statement from the US Coast Guard.

A spokesperson from the US Coast Guard said: "The Coast Guard is searching Wednesday for a missing crew member, who went overboard from the Royal Caribbean cruise ship Harmony of the Seas 267 miles northwest of Aguadilla, Puerto Rico.

"Missing is Arron Hough, 20, of the United Kingdom. 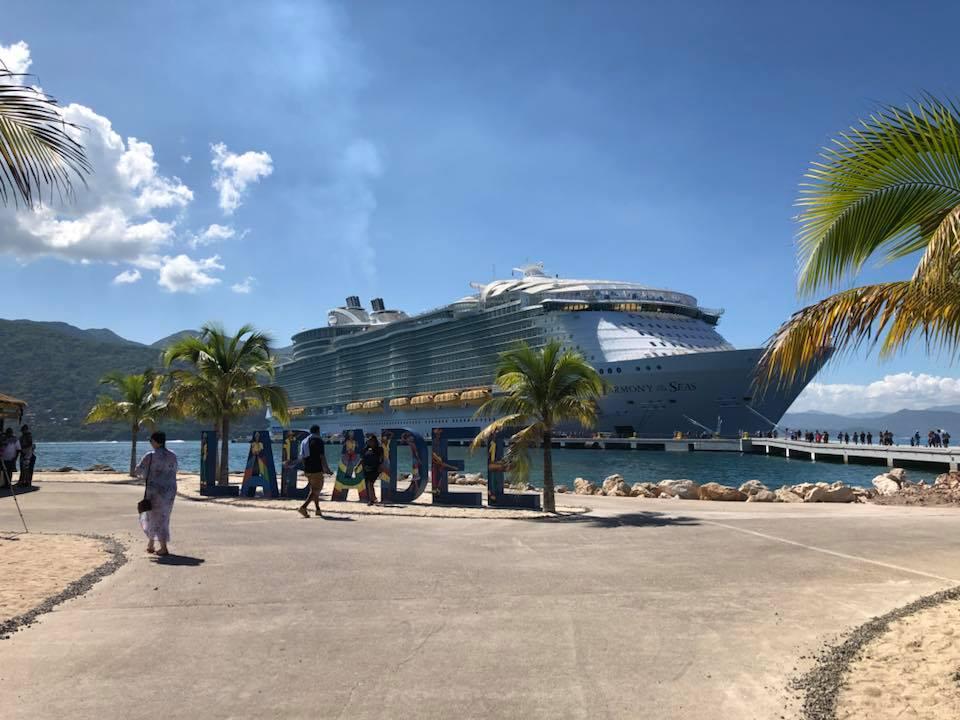 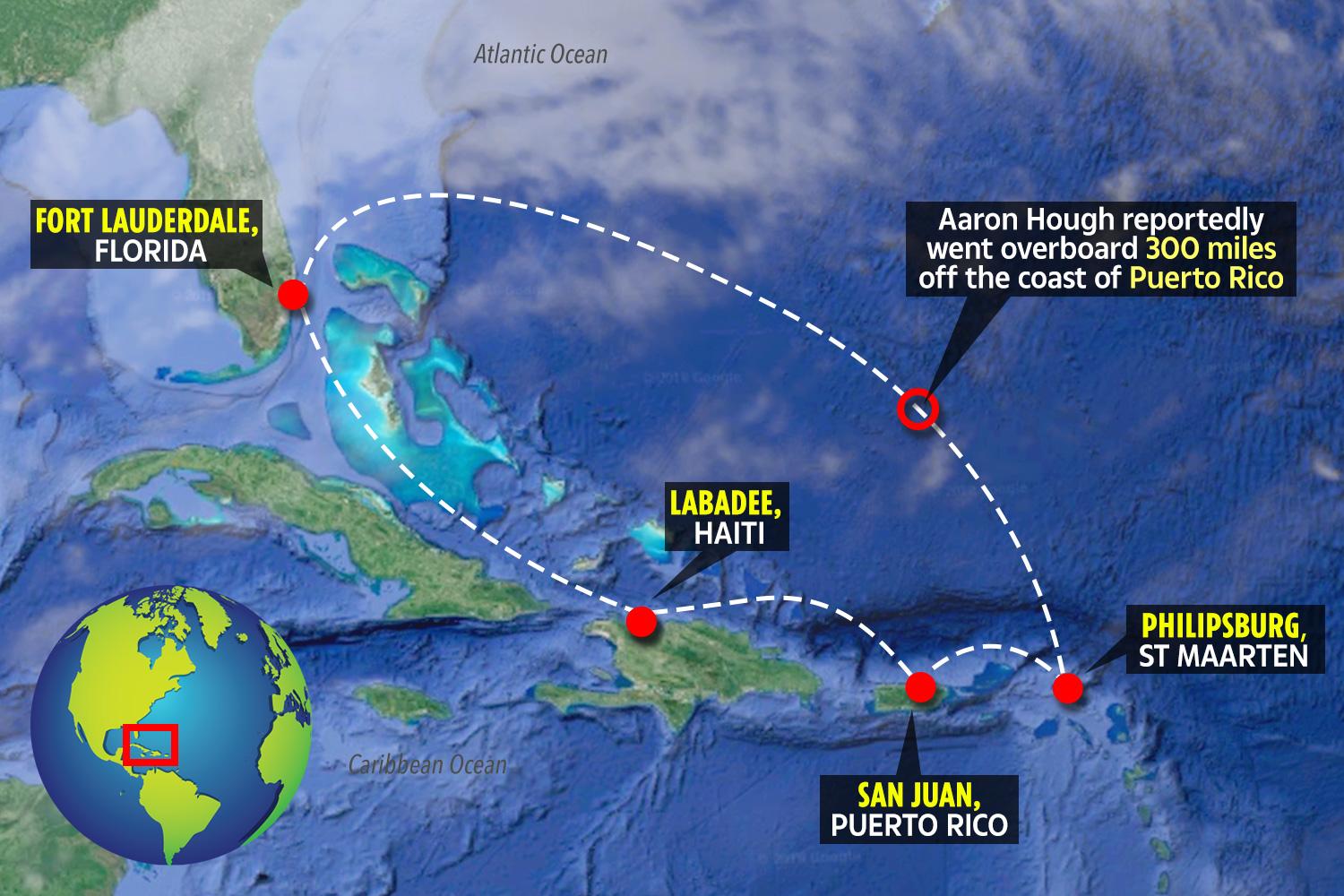 Where is the cruise ship going?

The Royal Caribbean’s Harmony Of The Seas is the largest of the company’s ships and can hold up to 6,780 passengers and 2,100 crew.

It is currently sailing on a seven-night itinerary that departed Fort Lauderdale, Florida, on Sunday December 23, with port calls to Philipsburg, St Maarten; San Juan, Puerto Rico and Labadee, Haiti.

It is not clear if the cruise ship has amended its itinerary.

It is the first ship to feature the Broadway hit musical “Grease” as part of its entertainment programme, according to its website.