Who is bikini model Natalia Garibotto and did Pope Francis like her raunchy photo?

A curious user scrolling through the model’s likes came across the Pope’s account and took to social media to discuss their finding. 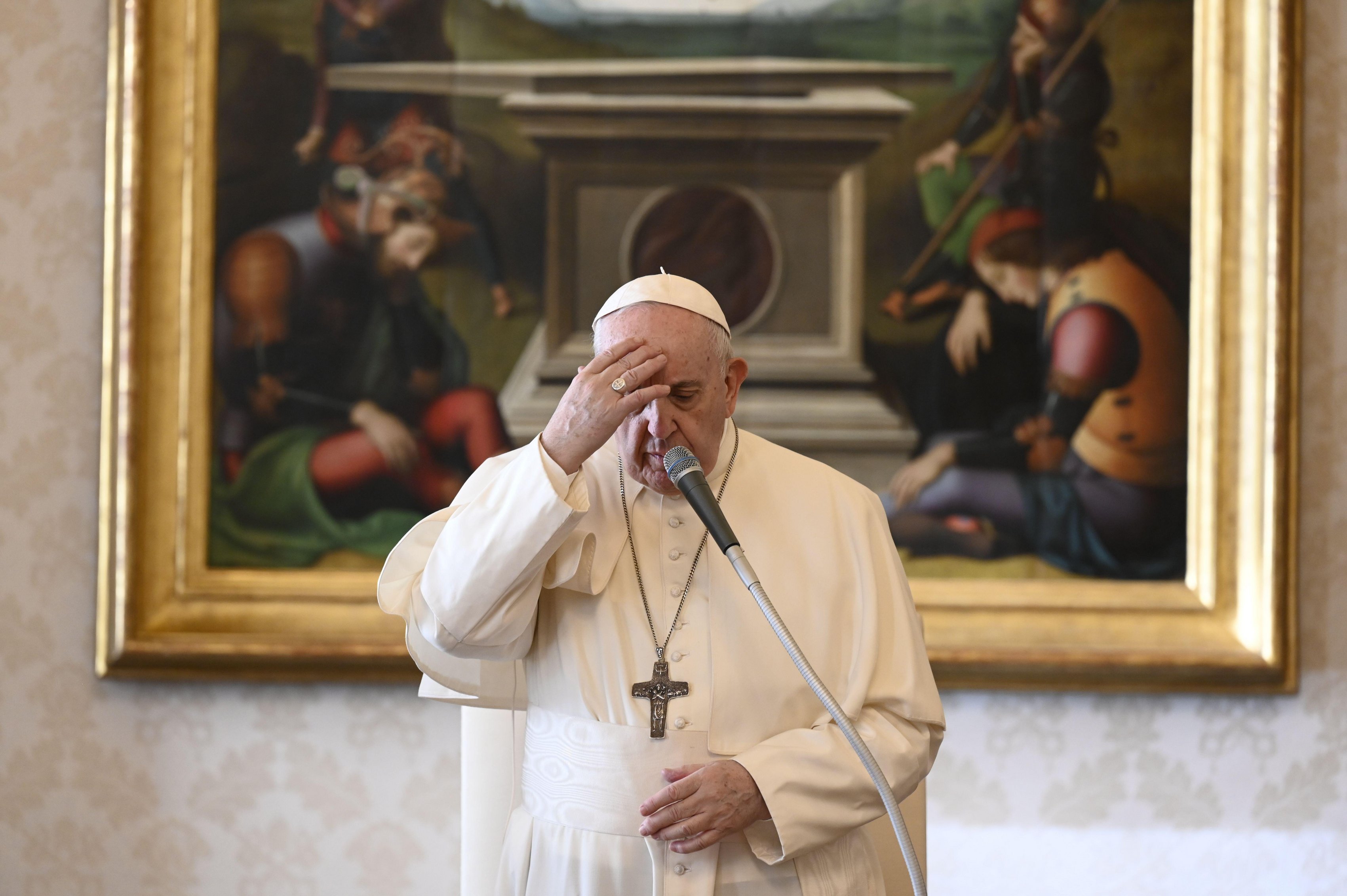 The official Instagram account of the Pope, @franciscus, appeared to have liked Natalia’s raunchy photo of her dressed in a school girl outfit wearing minimal clothing on October 5.

The photo was captioned: “I can teach you a thing or two. Can’t wait for you guys to see my October shoot on my site.” 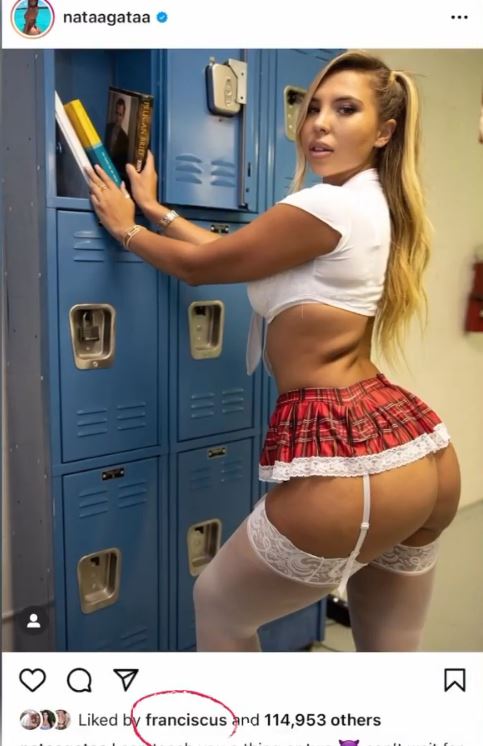 When word got to the model that the pontiff had seen her picture, she shared the news on her social media.

It is not clear if the post was quickly unliked by the official Pope's account over the mistake or if the allegedly captured “like” is real.

But the apparent click from the head of the Catholic church left the model laughing. 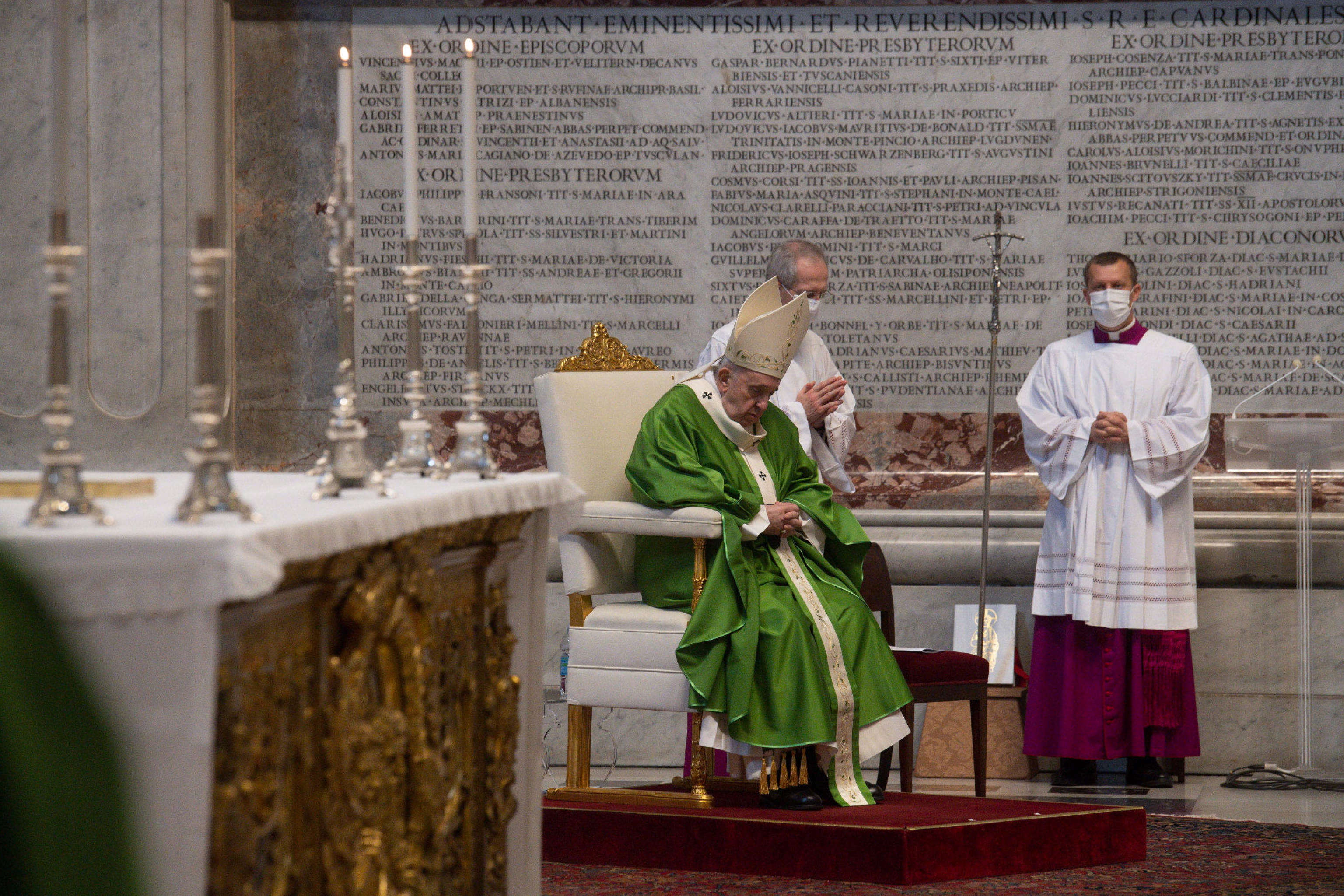 What did Natalia Garibotto say?

The 27-year-old model confessed to Barstool Sports that she was flattered that the Pope’s instagram account saying: “My mum may hate my a** pics but the Pope be double-tapping.”

She then addressed her Twitter followers and joked about visiting the Vatican. 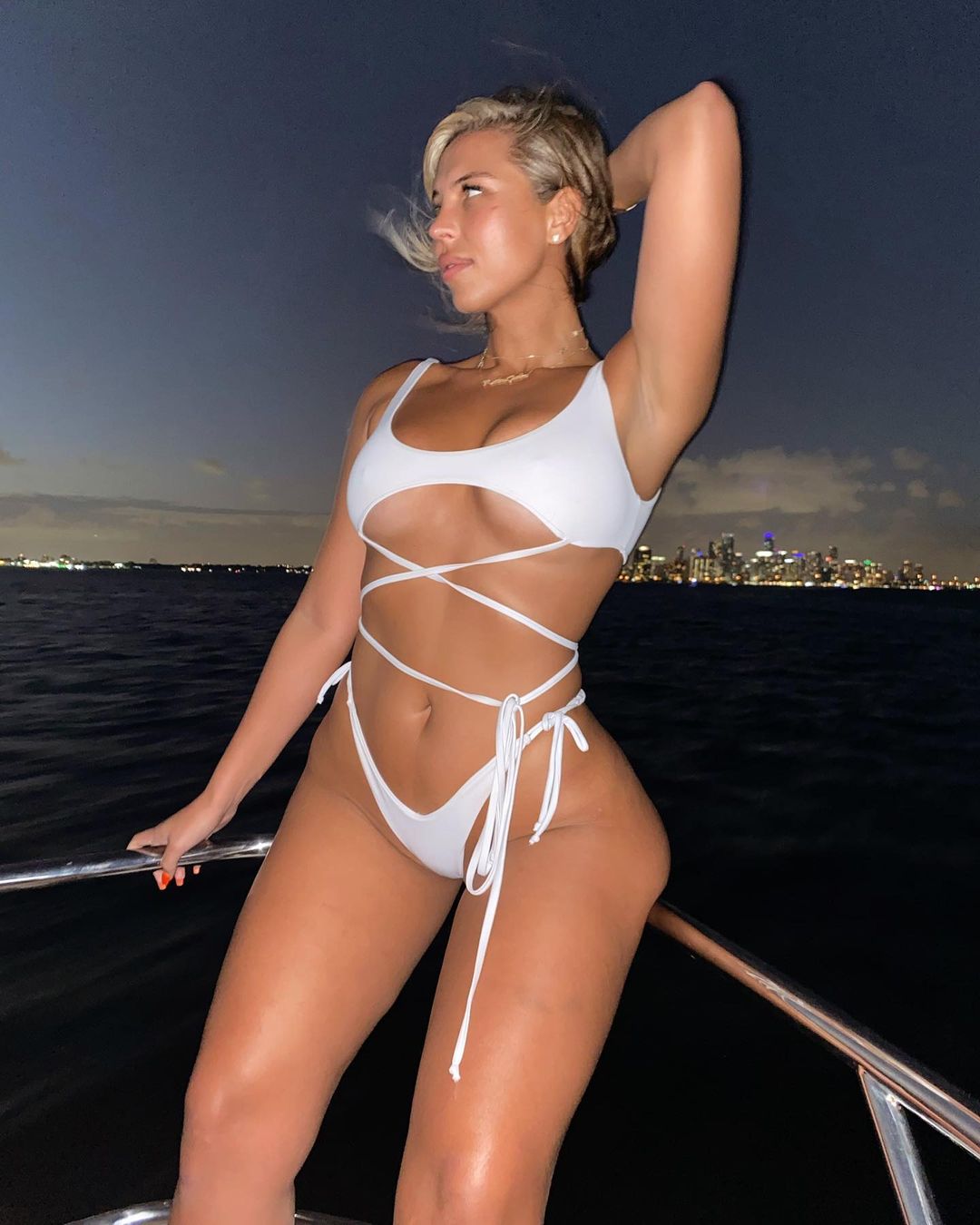 “Brb on my way to the Vatican. At least I’m going to heaven. If Pope Francis wanted the site, so should you,” she said.

One user tweeted about the like and said: “Now that's my kind of Pope.”

However, others were upset and demanded the account to retract the like as they were outraged due to the nature of the photo. 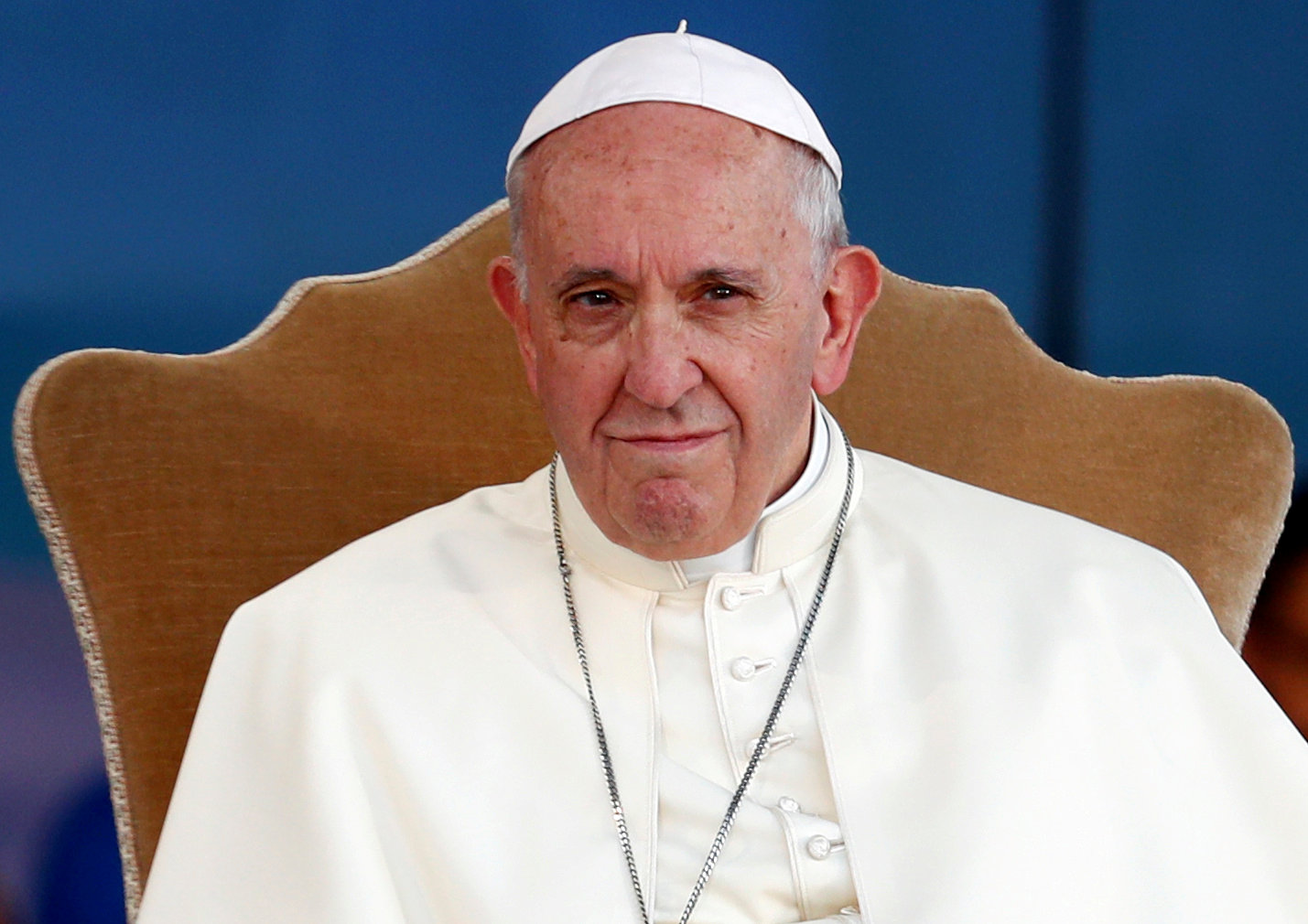 Who is Natalia Garibotto?

Natalia is a Brazilian model with over 2 million followers and her own website, where she states that her fans can find “unreleased content, access to BTS clips, twerk videos and more!” 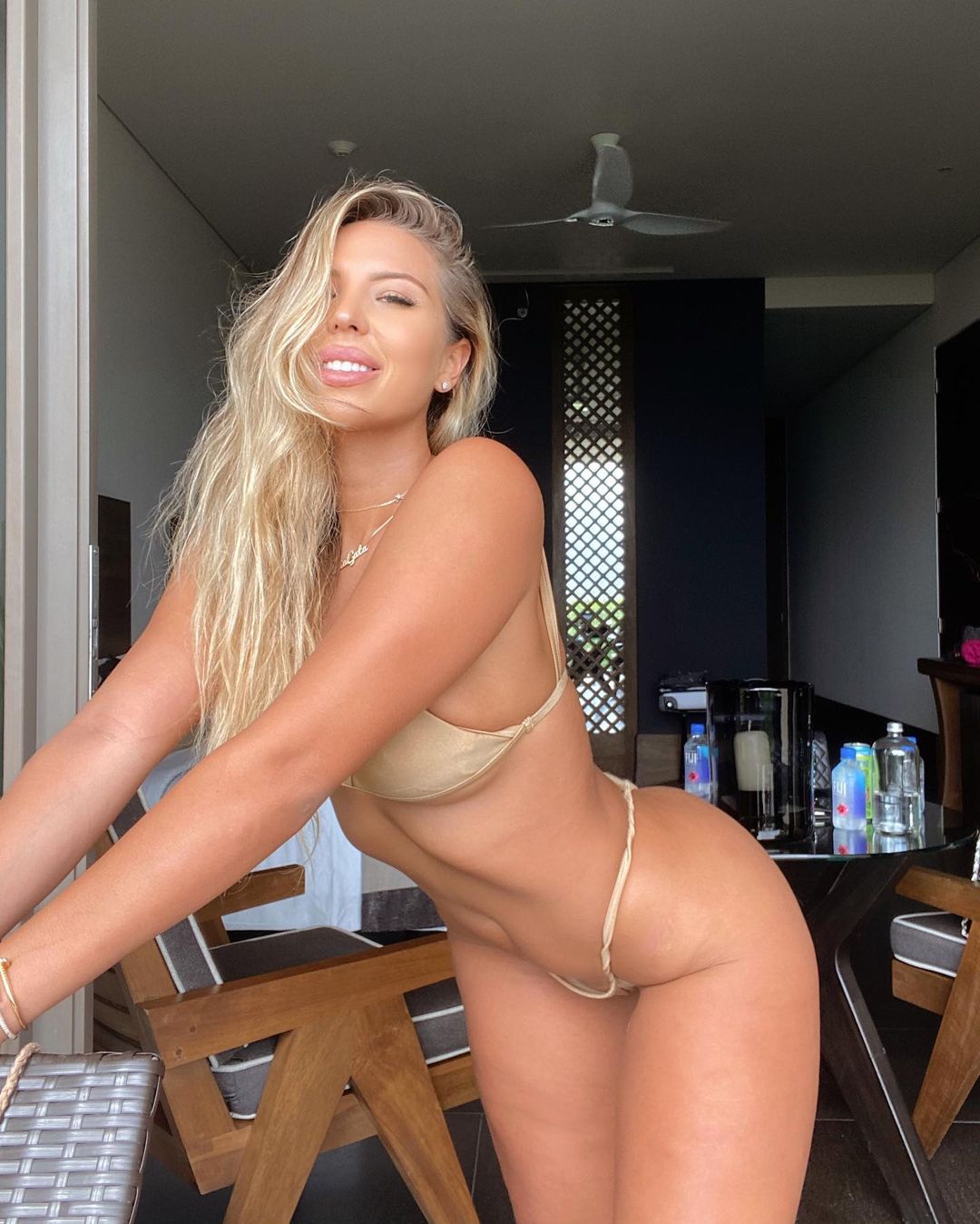 What did Pope Francis say about gossiping?

Earlier in the year Pope Francis warned his Catholic followers that gossiping is a plague "worse than coronavirus."

As he addressed the crowds at The Vatican, he said that gossip threatens to divide the Catholic Church – and that the devil is the "biggest gossiper." 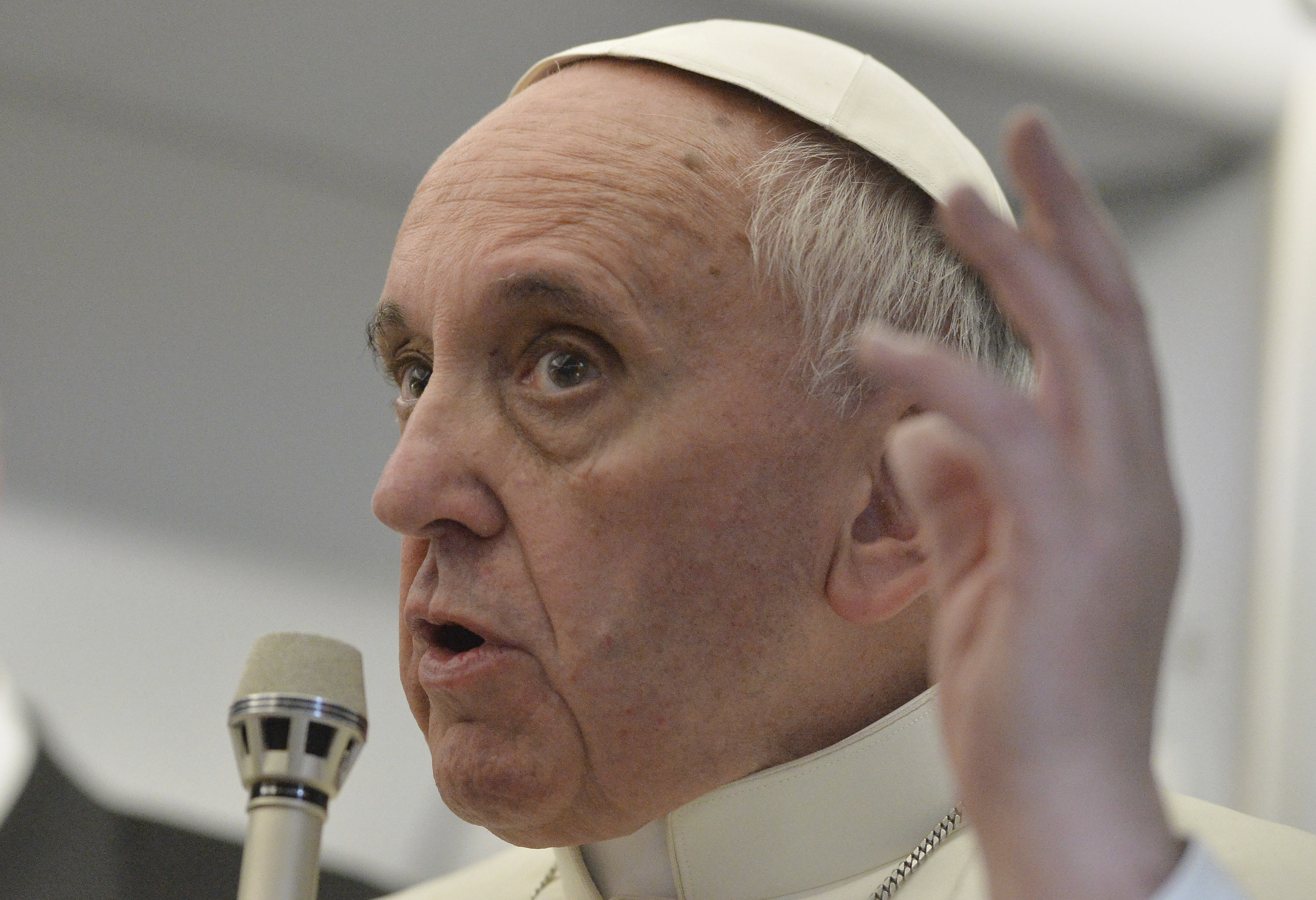