Who is Captain Emily Rainey?

Rainey was in attendance at the US Capitol Hill protests that resulted in the death of five people, including Capitol police officer Brian D. Sicknick. 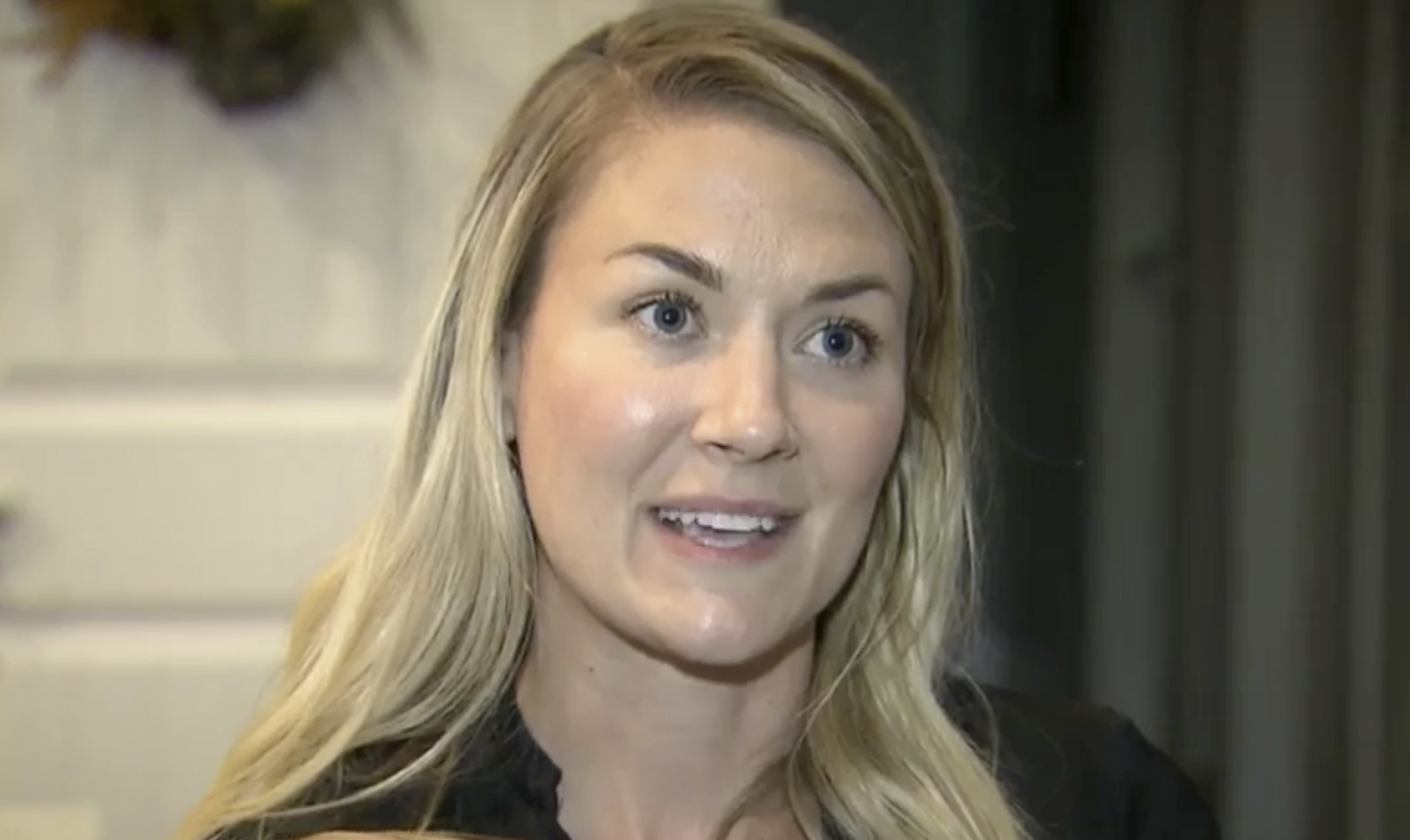 Who is Captain Emily Rainey?

The group is known as PSYOPS, and they use information and misinformation to shape the emotions, decision-making and actions of American adversaries.

Why is she being investigated? 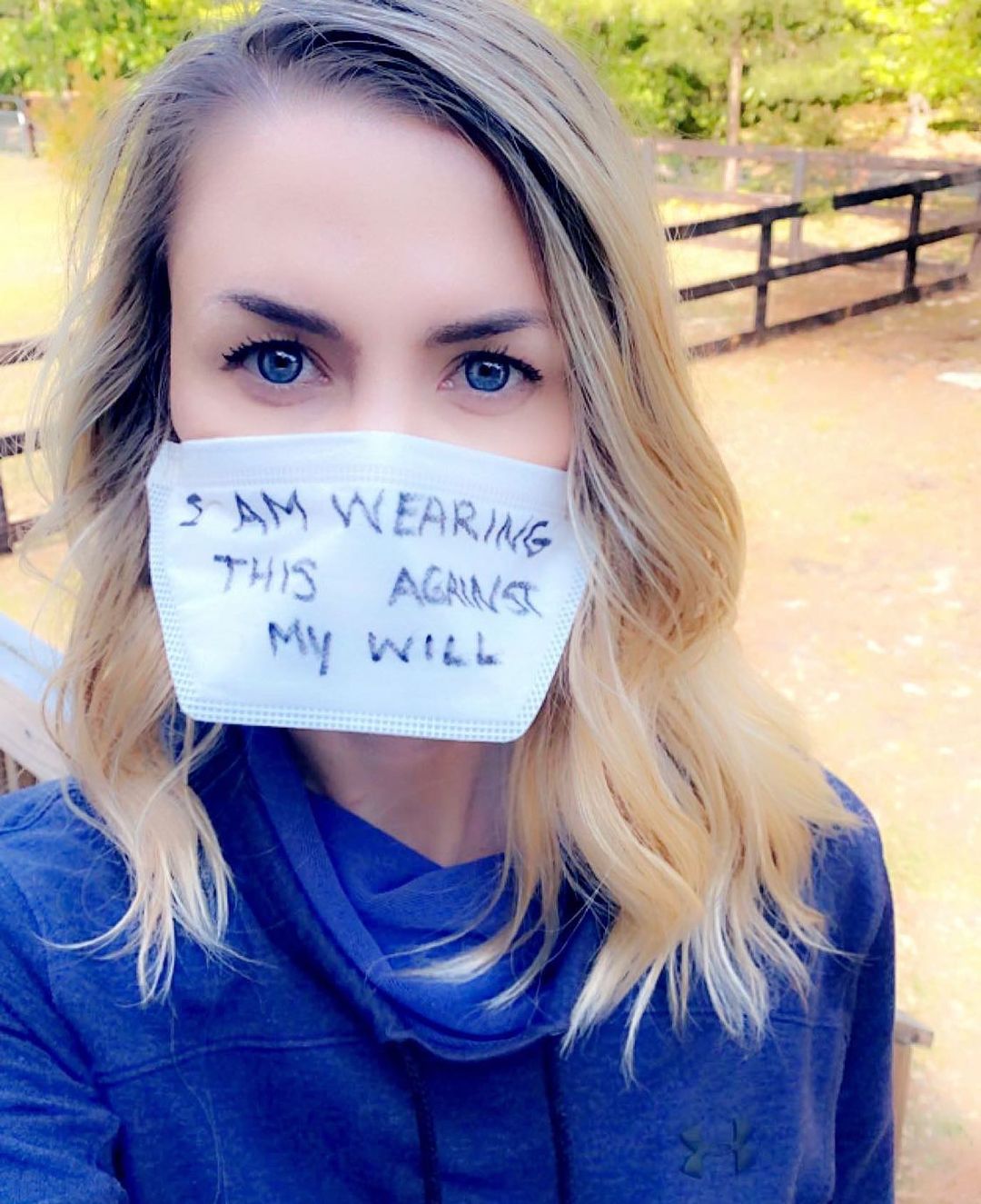 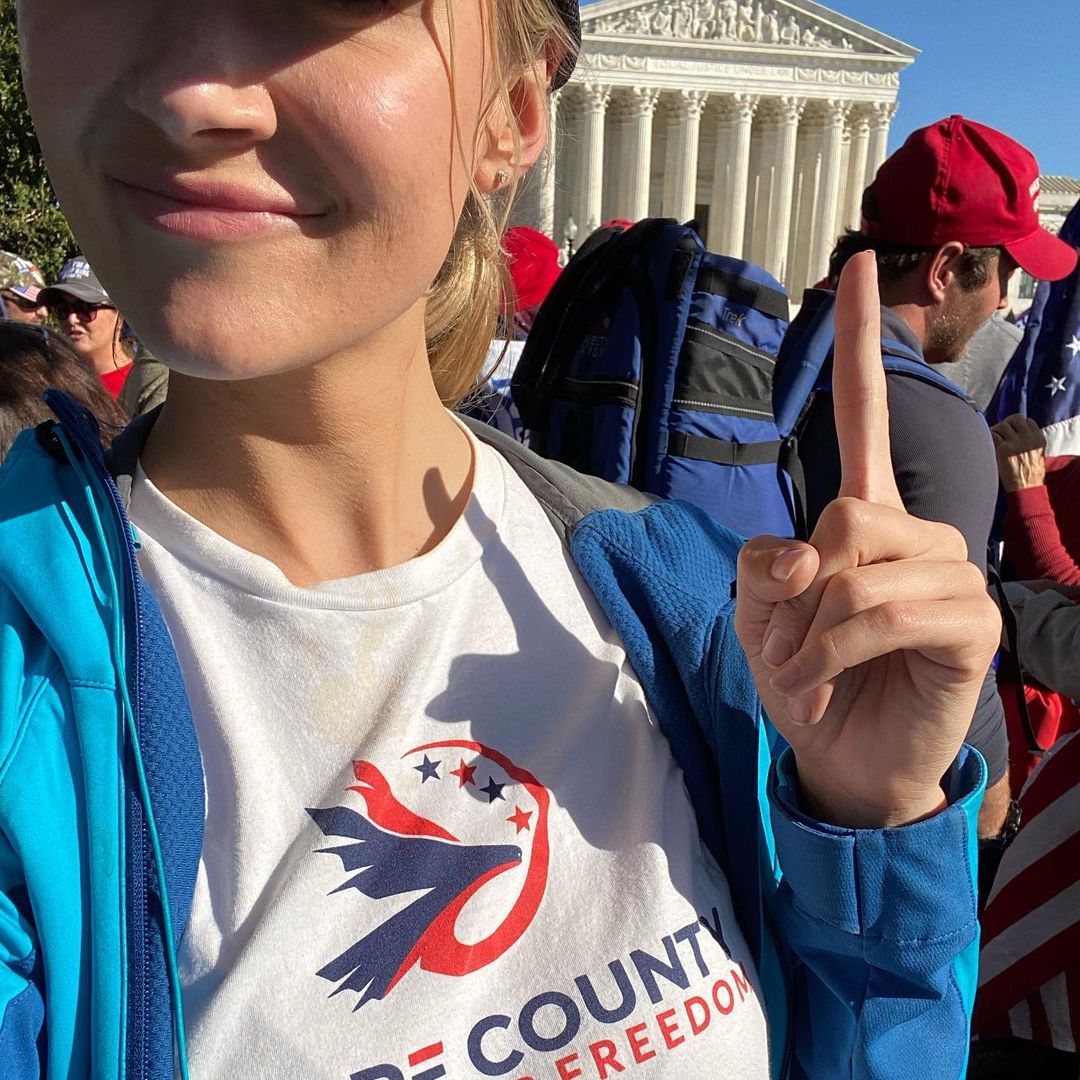 Army officials are reviewing Rainey's involvement in the Capitol Hill protests on January 6, after she reportedly told the Associated Press that she led more than 100 people to Washington DC.

The protesters marched from North Carolina and were a part of Rainey's protest group Moore County Citizens for Freedom.

“I was a private citizen and doing everything right and within my rights,” Rainey told the AP, saying she was on leave at the time.

“I told my bosses before I went that I was going, and I told them when I got back.”

She insisted that her group was not apart of the rioters that stormed inside the Capitol, and instead they were "peace loving, law-abiding people who were doing nothing but demonstrating our First Amendment rights," she said.

She even shared a video on Facebook insisting that the rioters were all Antifa, saying, “I don’t know any violent Patriots. I don’t know any Patriots who would smash the windows of a National jewel like the [Capitol].” 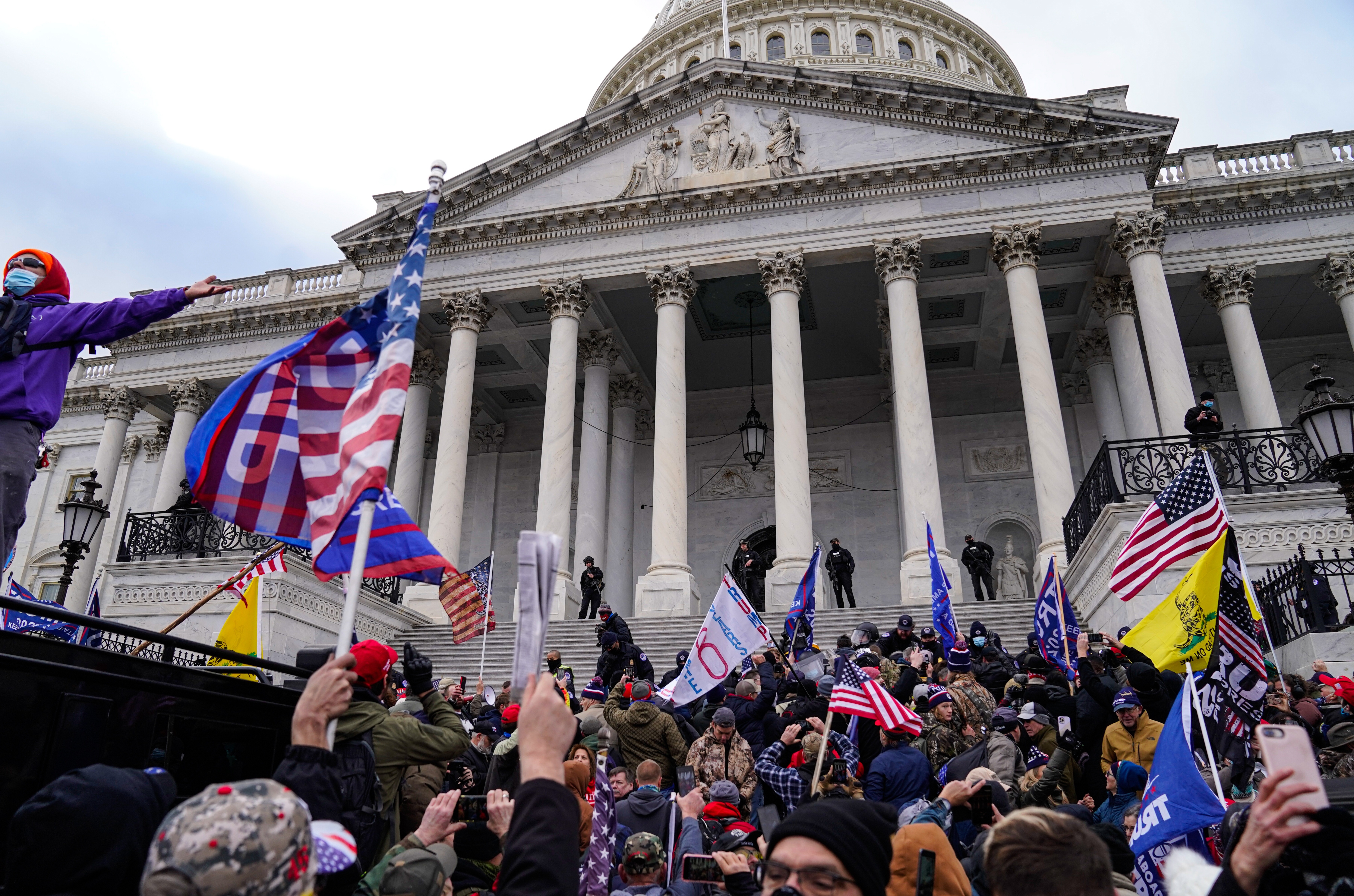 According to CBS, Rainey resigned her commission at Fort Bragg.

A Defense official told the outlet that Rainey had resigned her commission after receiving a career-ending letter of reprimand for her actions at an earlier protest in the Fort Bragg area. 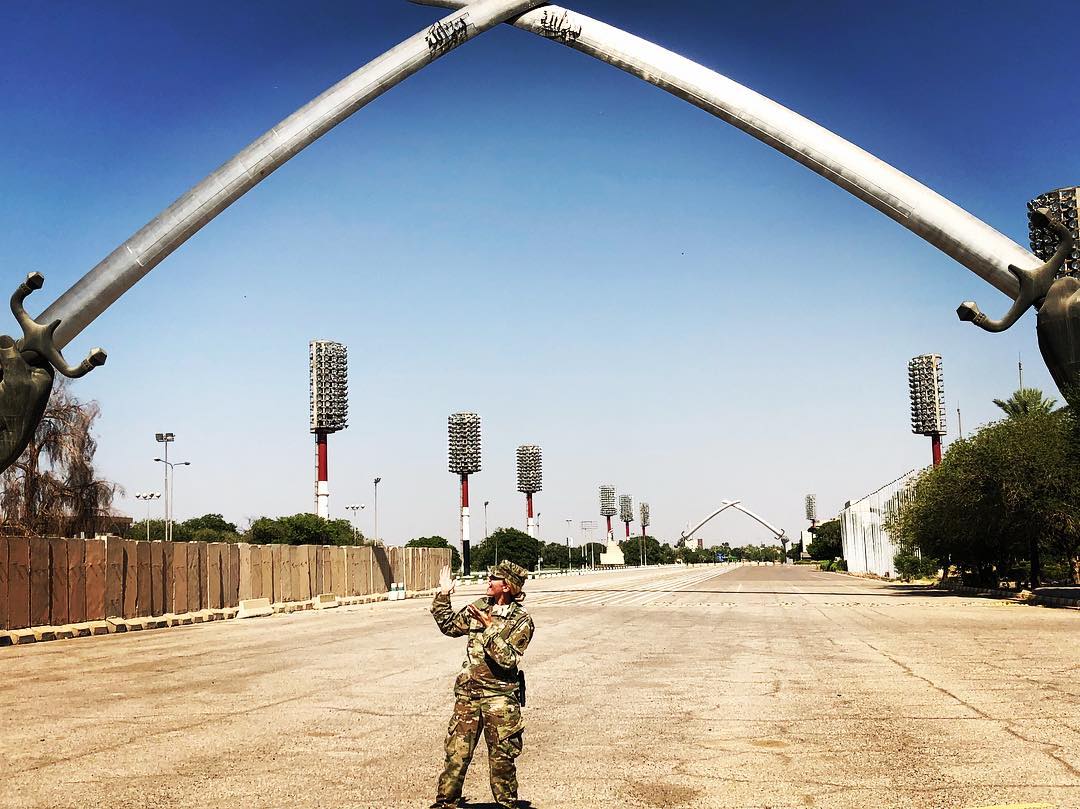 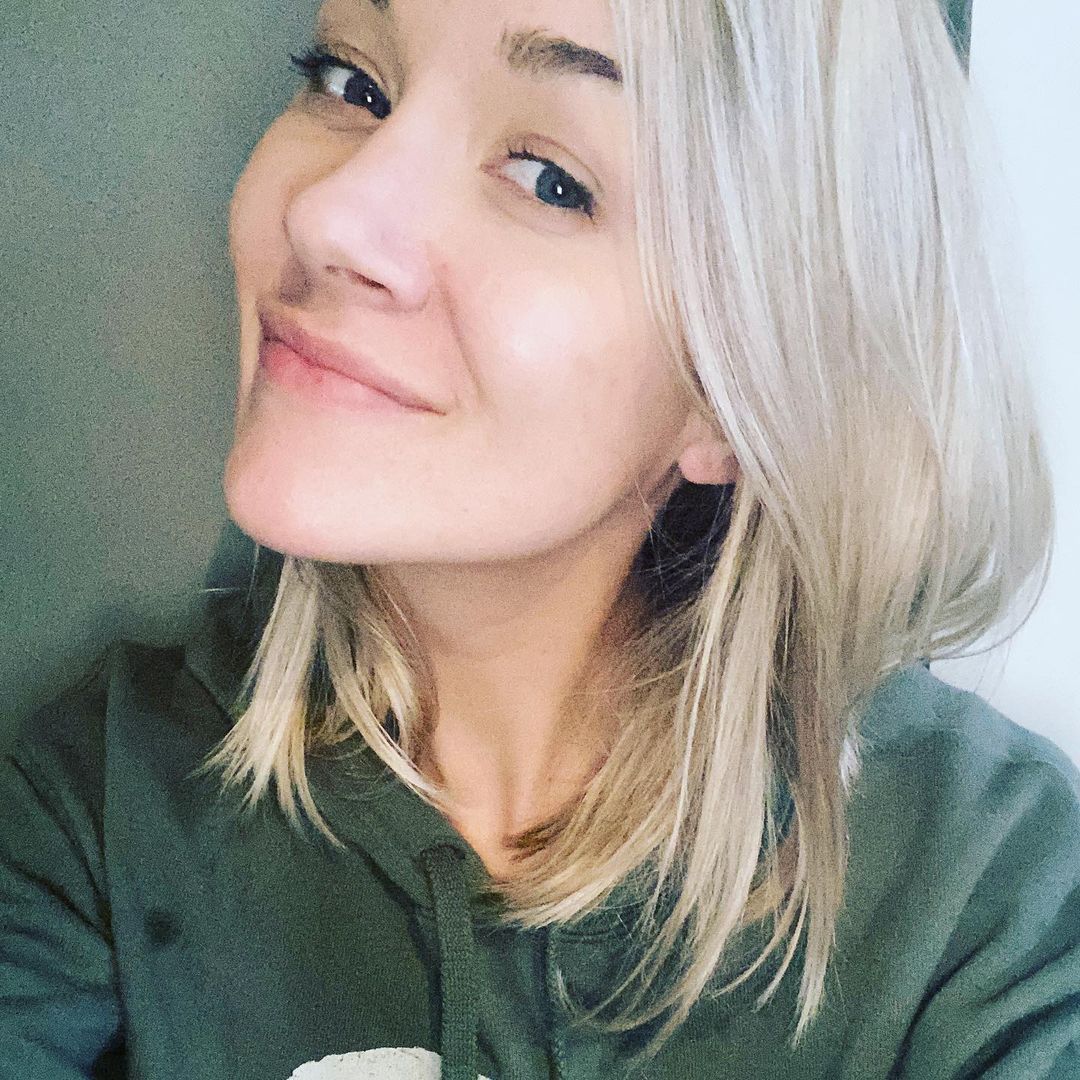 Rainey is due to leave the Army next month.

Officials at Fort Braggs are working on determining the exact number of soldiers that went to Washington and participated in the mob that stormed the Capitol.