Who is congressman Jamie Raskin and what happened to his son Tommy? 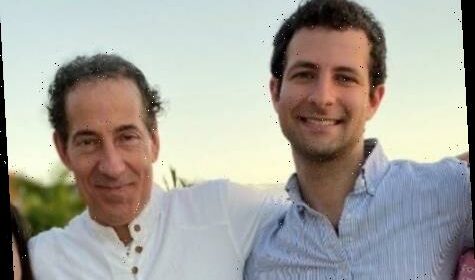 But who is the congressman, and how did his son die? 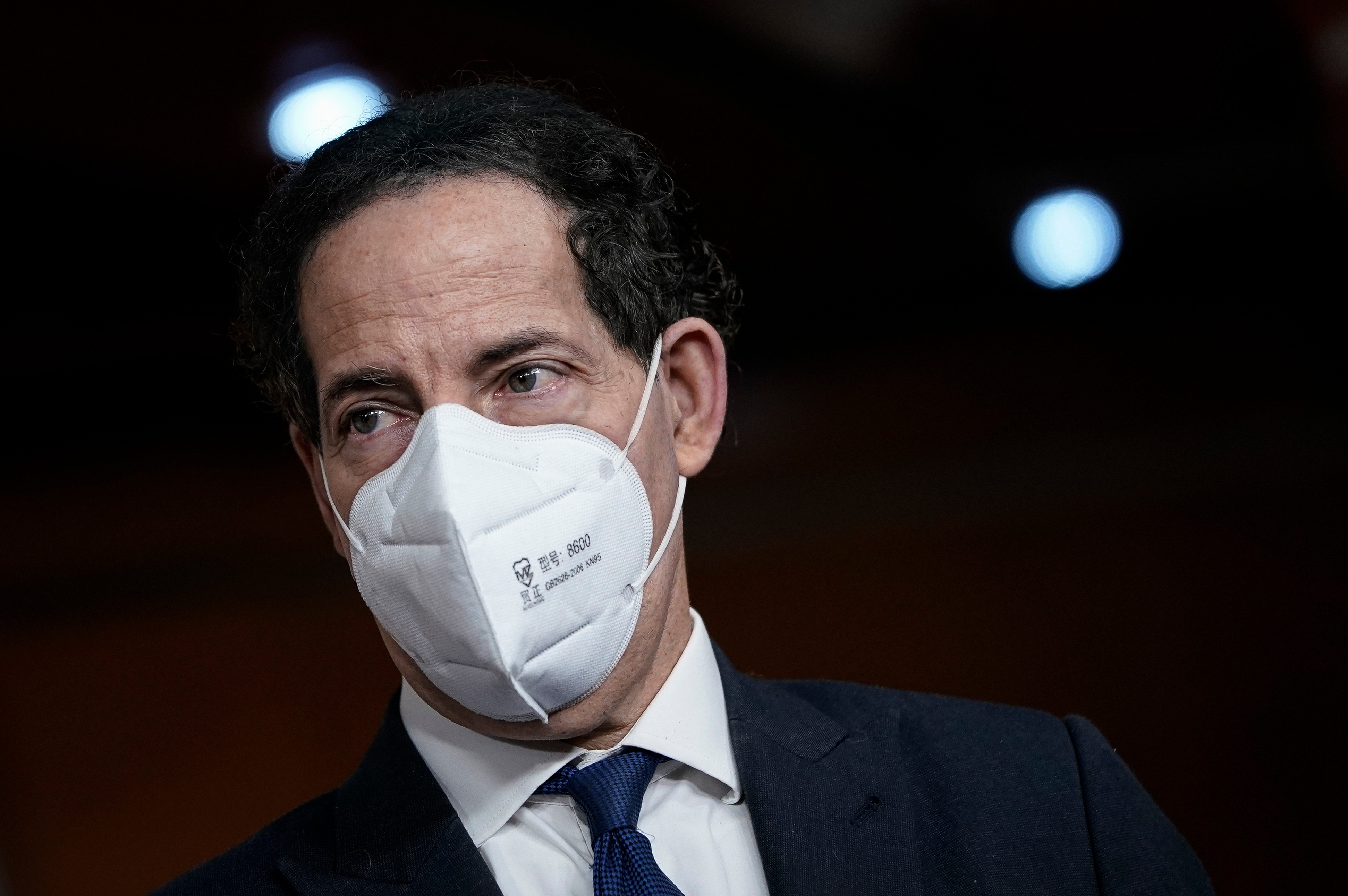 Who is congressman Jamie Raskin?

Jamie Raskin, 58, is an American lawyer and politician who is the U.S. Representative from Maryland's 8th congressional district since 2017.

Prior to his election to Congress, he was a constitutional law professor at American University Washington College of Law, where he co-founded and directed the LL.M. program on Law and Government and co-founded the Marshall-Brennan Constitutional Literacy project.

What happened to his son Tommy Raskin?

Tommy Raskin, 25, died last week by suicide, according to reports.

He was a student at Harvard Law School and a graduate of Amherst College.

His father announced his death on New Year's Eve and said in a statement this weekend that he was launching a memorial fund in Tommy Raskin's name that will benefit the charities he championed, including the Helen Keller Institute and Animal Outlook.

Jamie and his wife, Sarah Raskin said their son had "left us this farewell note on New Year's Eve day: 'Please forgive me. My illness won today. Please look after each other, the animals, and the global poor for me. All my love, Tommy.' " 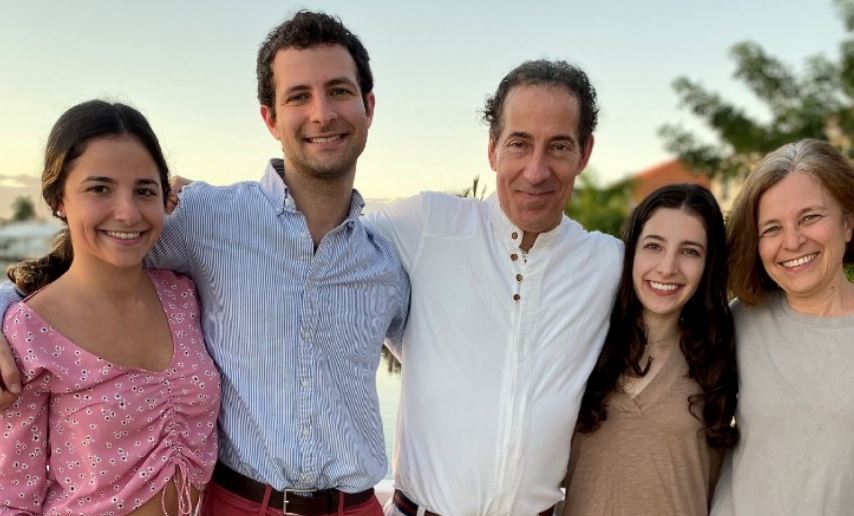 Who is his wife Sarah Bloom Raskin?

Sarah Bloom Raskin, 59, served as the Maryland Commissioner of Financial Regulation from 2007 to 2010.

She was nominated by President Barack Obama to the Federal Reserve Board on April 28, 2010.

Also in 2010, she was sworn in as a governor of the Federal Reserve Board by Fed Chairman Ben Bernanke.

Who are his other children?

Along with Tommy, Raskin and his wife Sarah have two adult daughters, Hannah and Tabitha.

In 2016, the two sisters spoke on behalf of their father at the Maryland Democratic rally in a clip that was viewed nearly 2,000 times on Facebook.

He uploaded the video to his Facebook page where he said: "Big thanks to my daughters Hannah and Tabitha Raskin, passionate true-blue Democrats, for representing me so well at the Coordinated Campaign kick off today in Silver Spring."