Who is Dan Quayle and when was he vice president?

JAMES Danforth Quayle, who goes by Dan, might not be a common household name but he once was and is now back in the spotlight following a conversation in a new book.

Journalist Bob Woodward and Washington Post reporter Robert Costa are the authors behind the new book "Peril," which documents the transition from President Donald Trump to President Joseph Biden. 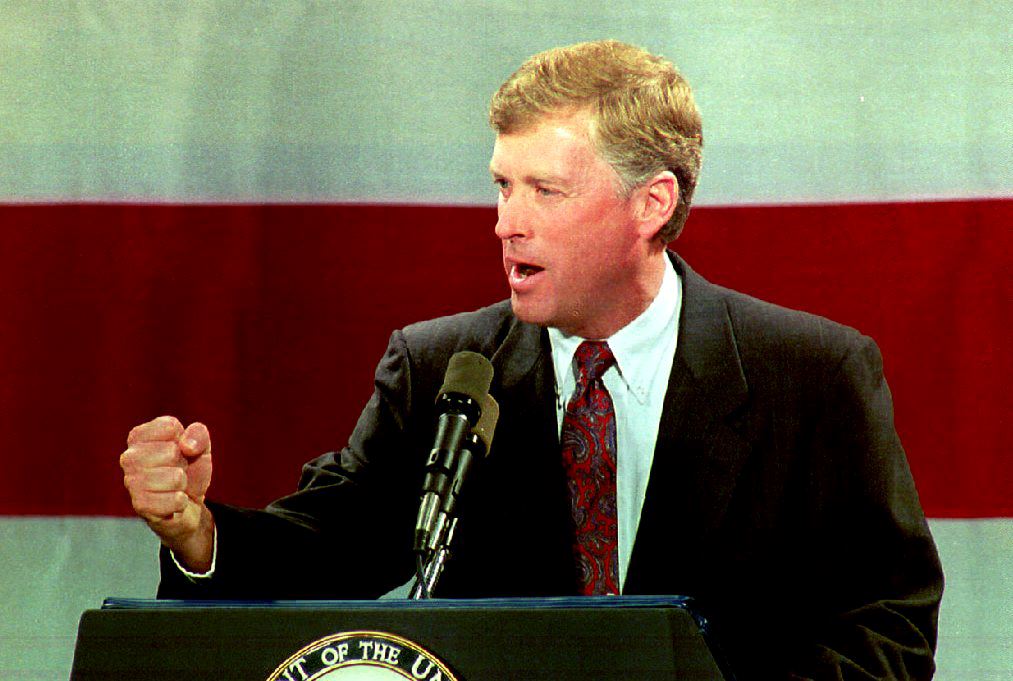 Who is Dan Quayle and when was he vice president??

Born February 4, 1947 in Indianapolis, IN, Quayle, 74, is known as an American lawyer and the former vice president of the United States.

Following his graduation from Huntington High School, Quayle went on to receive his J.D. from Indiana University School of Law in 1974.

Quayle's political career began back in July of 1971 when he became an investigator for the Consumer Protection Division of the Indiana Attorney General's Office, he later became an administrative assistant to Governor Edgar Whitcomb.

On January 20, 1989, he then took the oath of office and served as the vice president of the United States under President George H. W. Bush until 1993.

In Woodward and Costa's new book, they detail a conversation that occurred between him and former vice president Mike Pence following the 2020 election.

While former President Donald Trump was doing everything within his power to overturn the election results, Quayle was quick to inform Pence that they had "no flexibility" when it came to getting the results they wanted.

CNN obtained a copy of the new book and first reported on what's inside, including a conversation in which Pence asked Quayle if there was anything he could do.

“Mike, you have no flexibility on this. None. Zero. Forget it. Put it away,” Quayle reportedly said to Pence to which he responded “You don't know the position I'm in."

Quayle then told Pence that he knows exactly what position he is in as he served under the last president to lose re-election.

“I do know the position you're in, I also know what the law is. You listen to the parliamentarian. That's all you do. You have no power," Quayle continued.

CNN reports that this conversation is one of many revelations that is present in Woodward and Costa’s new book, which is set to be released on September 21, 2021. 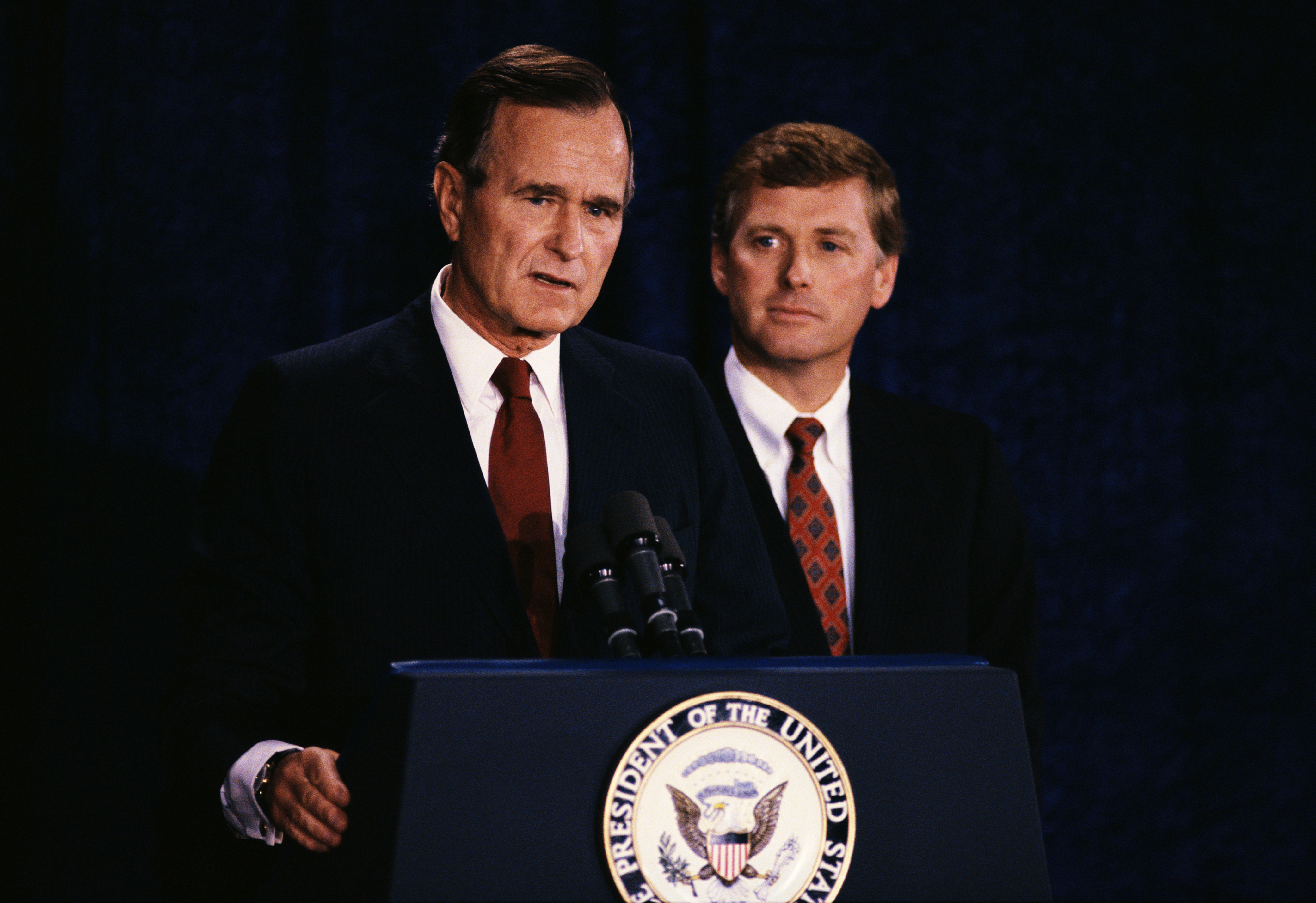 Throughout his political career, his wife Marilyn Tucker has been right by his side.

Just after his start in politics, Quayle married Marilyn in 1972 and they have been together ever since.

Like her husband, Tucker is also a lawyer and obtained her law degree from the Indiana University School of Law.

Along with being a lawyer, Tucker is also a novelist and has published five books throughout her career, including:

Over the years, the couple also had three children together, Corinne, 45, Ben, 44, and Tucker.

While not much information is available on Corinne and Tucker, Ben went on to follow in his parents footsteps and became an American lawyer and politician.