The 31-year-old had enjoyed a successful driving career, having been powered by family funding courtesy of his father Tony. Here’s what you need to know. 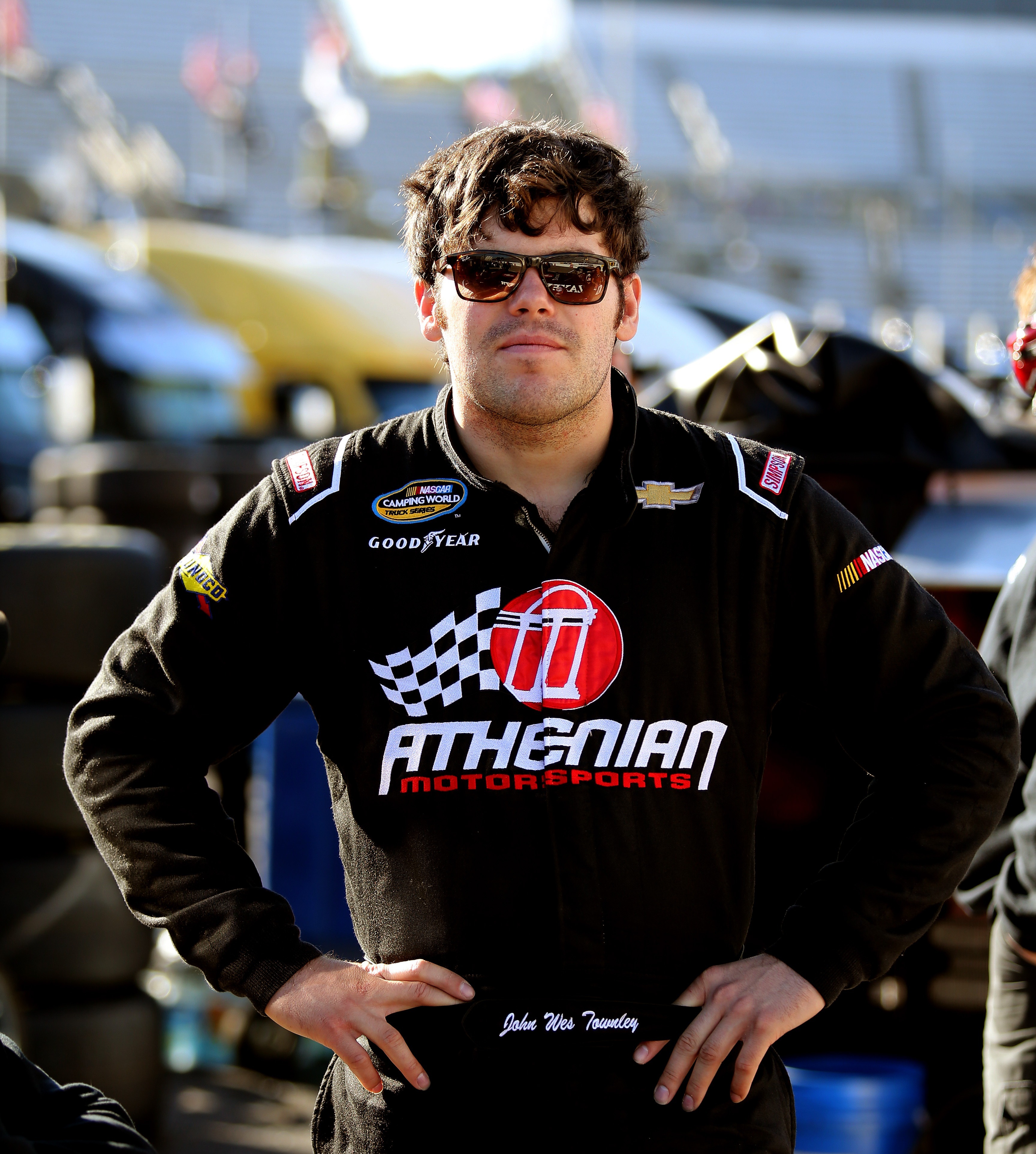 Tony Townley is an American entrepreneur and businessman who is best known for being the co-founder of the Georgia-based chicken chain Zaxby's.

As of October 2021, the branch has more than 600 locations across the USA, having become one of the one of the fast-growing restaurant franchise systems in the United States.

It has launched Tony’s net worth to a reported $10 million, with an estimated annual income of around $1 million, according to filmysiyappa.com.

It’s this fortune which helped build the career of late son John who raced in NASCAR throughout the late 2000s and 2010s.

John's most notable achievement came when he won the Camping World Truck Series race in Las Vegas in 2015.

And just four years after this success, father Tony announced he would exit Zaxby's in order to focus on family.

In 2020, the company were then announced that it has agreed to sell a “significant” stake to Goldman Sachs for an undisclosed amount. 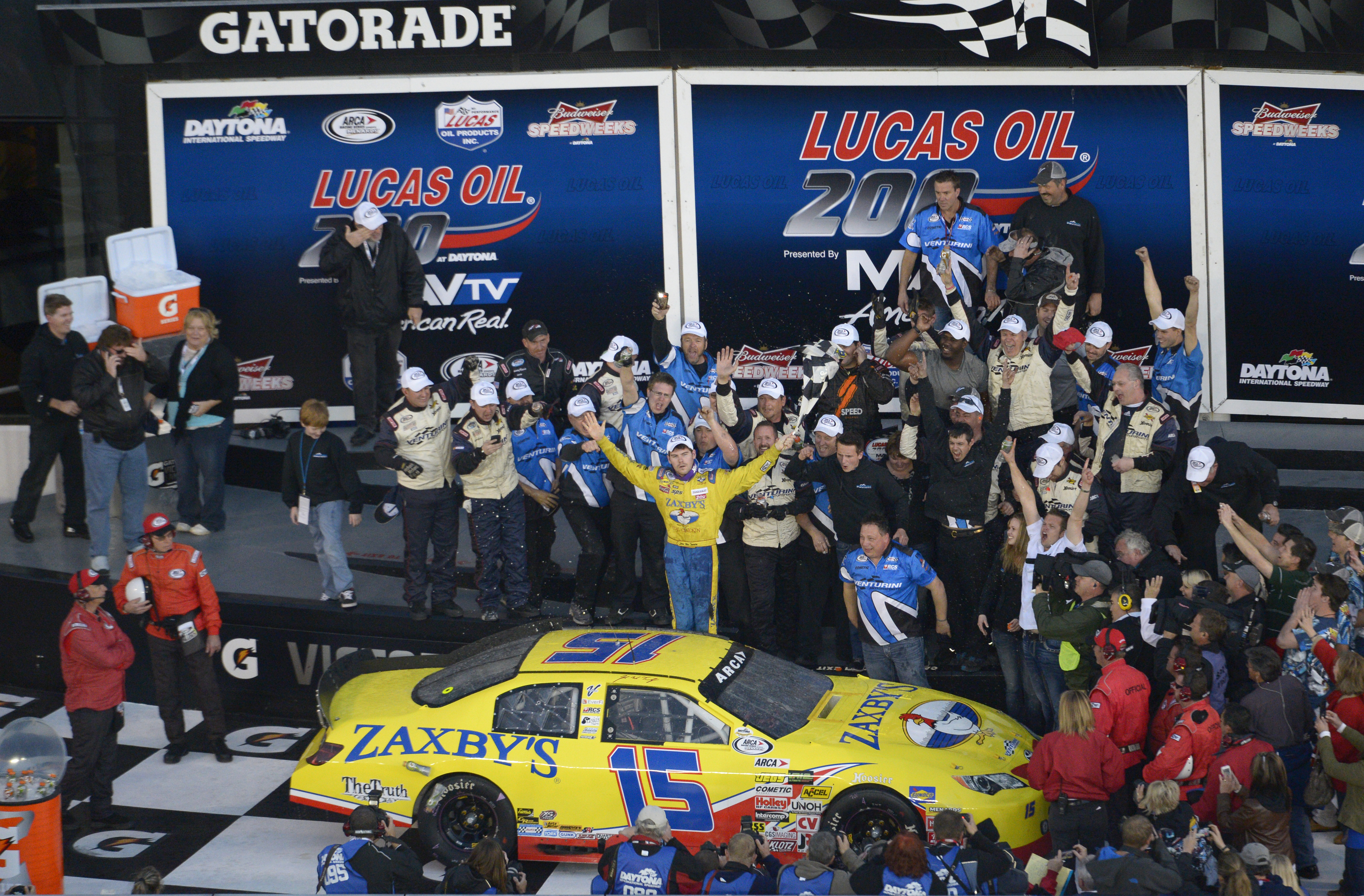 What has Tony Townley said about his sons death?

Tony Townley has yet to speak publicly following the tragic death of his son John on October 2, 2021.

He had reportedly been shot dead in a double shooting that occurred in the Athens Five Points area in Georgia.

Townley and a 30-year-old female had been shot and were transported to a local hospital, Athens-Clarke County coroner Sonny Wilson confirmed to the Athens Banner-Herald.

Police responded to a shooting in the 200 block of Morton Avenue in the Five Points neighborhood just before 9pm on Saturday.

Townley died of his injuries at the hospital and the woman's injuries are "serious," according to Athens-Clarke County police spokesman Shaun Barnett.

The suspect, a 32-year-old Dunwoody man, was known to the victim and currently there are no charges against him, Barnett said.

According to preliminary information, the shooting appears related to domestic violence although, at the time of writing, an investigation is ongoing.